Where Was Hallmark’s Christmas CEO Filmed? Who is in the Cast? 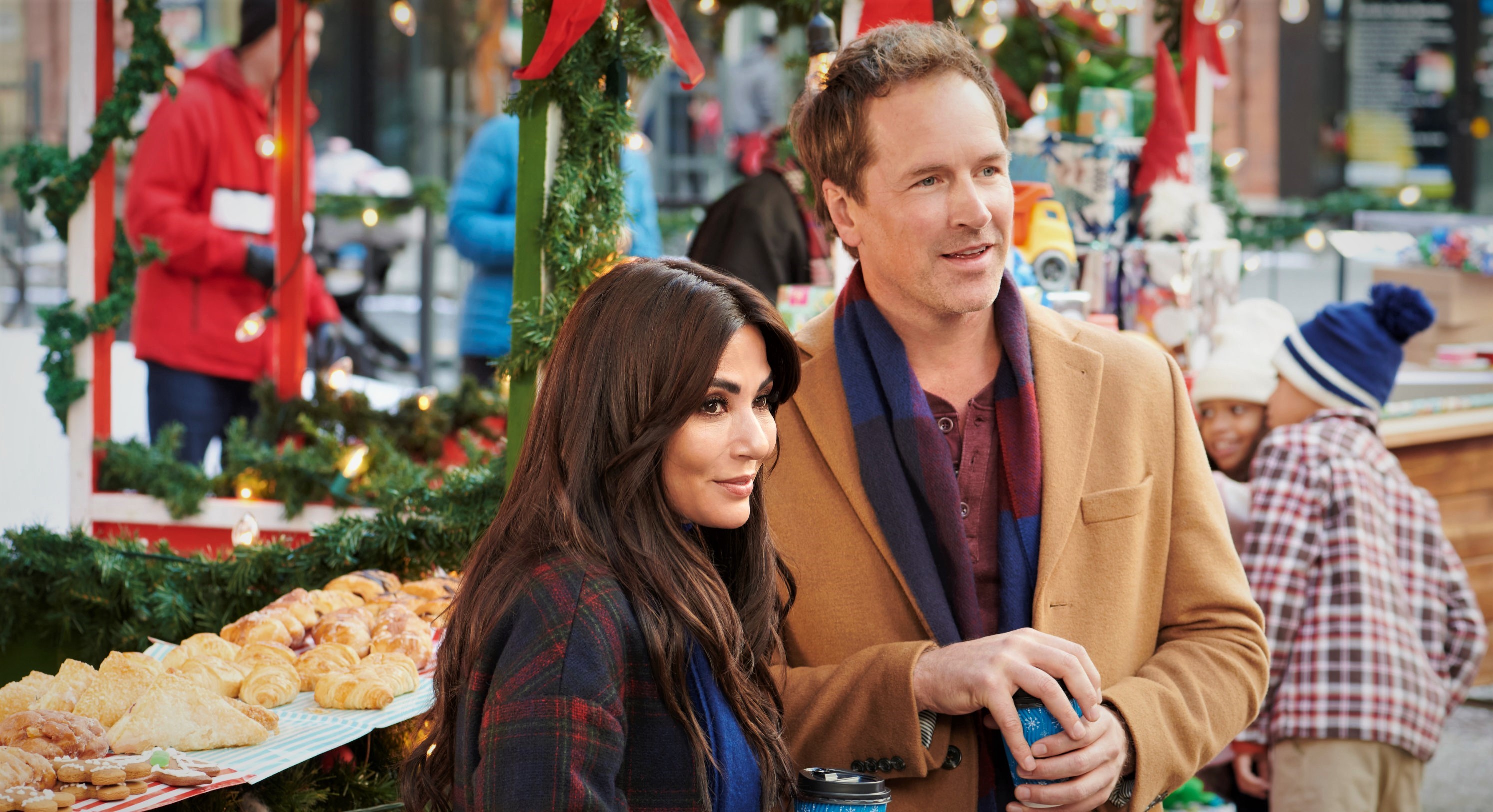 ‘Christmas CEO’ is a holiday drama movie by Hallmark that follows Chris Whitaker, a self-taught toymaker who started spreading Christmas joy in her neighborhood by selling homemade toys when she was just ten years old. Joe Sullivan, her best friend, was with her through her inspiring journey, and the duo went on to establish their toy company together in college. But over time, the overemphasis on profit margins sacrifices the craft of quality toymaking that forces Joe to step away from the business.

Soon after, Chris gets the chance to become the CEO of a mega toy company by merging her business with them. But there is a catch – to seal the deal, she needs the signature of her longtime business partner Joe. As the old friends reconnect, Joe helps Chris rediscover the joy of toymaking that she had seemingly lost in building a successful business. The magical journey of figuring out one’s purpose and finding the pleasure of doing what one truly loves is highlighted using Christmas as a consistent theme. Curious to learn out more about all the snow-covered destinations that you saw in the film? We have got your back!

‘Christmas CEO’ was filmed extensively in Ontario, particularly in Ottawa and Almonte. The production in the region commenced in late September 2021 and wrapped up in about two weeks on October 9, 2021. Now, let’s learn more about all the places that have been used to film this remarkable Hallmark production.

The principal photography of the Hallmark movie was primarily carried out in Ottawa. According to sources, the crew shot a few crucial sequences at Downtown Bank Street. The cast and crew of ‘Christmas CEO’ were spotted filming a few scenes at the Savoy Brasserie, Ottawa Technical School, and Westboro.

Located near Montréal, Ottawa is one of the most educated cities in the Great White North. It boasts a diverse, multicultural population and is home to immigrants from all parts of the world. Apart from being a well-known location for international music festivals, the region also hosts film and television production. Countless movies like ‘Boyfriends of Christmas Past,’ ‘Two for the Win,’ ‘Fit for a Prince,’ and ‘Homemade Christmas‘ were all shot in Ottawa.

Almonte also served as one of the filming locations of this Jonathan Wright directorial. Its proximity to the primary production destination of Ottawa may have prompted the producers to choose Almonte as another filming site. St. L.G. Lee & Sons, located at 36 Mill Street, was completely revamped as Sullivan Antique and Collectibles for the movie. Moreover, the filming crew used other parts of the city as well. Since the Hallmark movie was shot during the global Coronavirus pandemic, the cast and crew wore masks and followed all safety norms to keep everyone safe on the set.

Marisol Nichols leads the cast of the Hallmark film by essaying the role of Chris, the young toymaking enthusiast who goes on to establish an entire business by the time she is in college. The actress is well-known for her work in ‘Teen Wolf‘ and ‘Riverdale.’ Paul Greene appears as Joe, Chris’ best friend and business partner who helps her throughout her entrepreneurial journey.

You may recall watching Greene on ‘When Calls the Heart‘ and ‘Christmas in Evergreen: Tidings of Joy.’ Barbara Eve Harris portrays Kathleen Keller, while Daniella Dela Peña essays the role of Alice. The former is famous for her appearance in ‘Station 19‘, and the acting credits of the latter include ‘Two for the Win.’