Where Was Hallmark’s Ghosts of Christmas Always Filmed? Who is in the Cast? 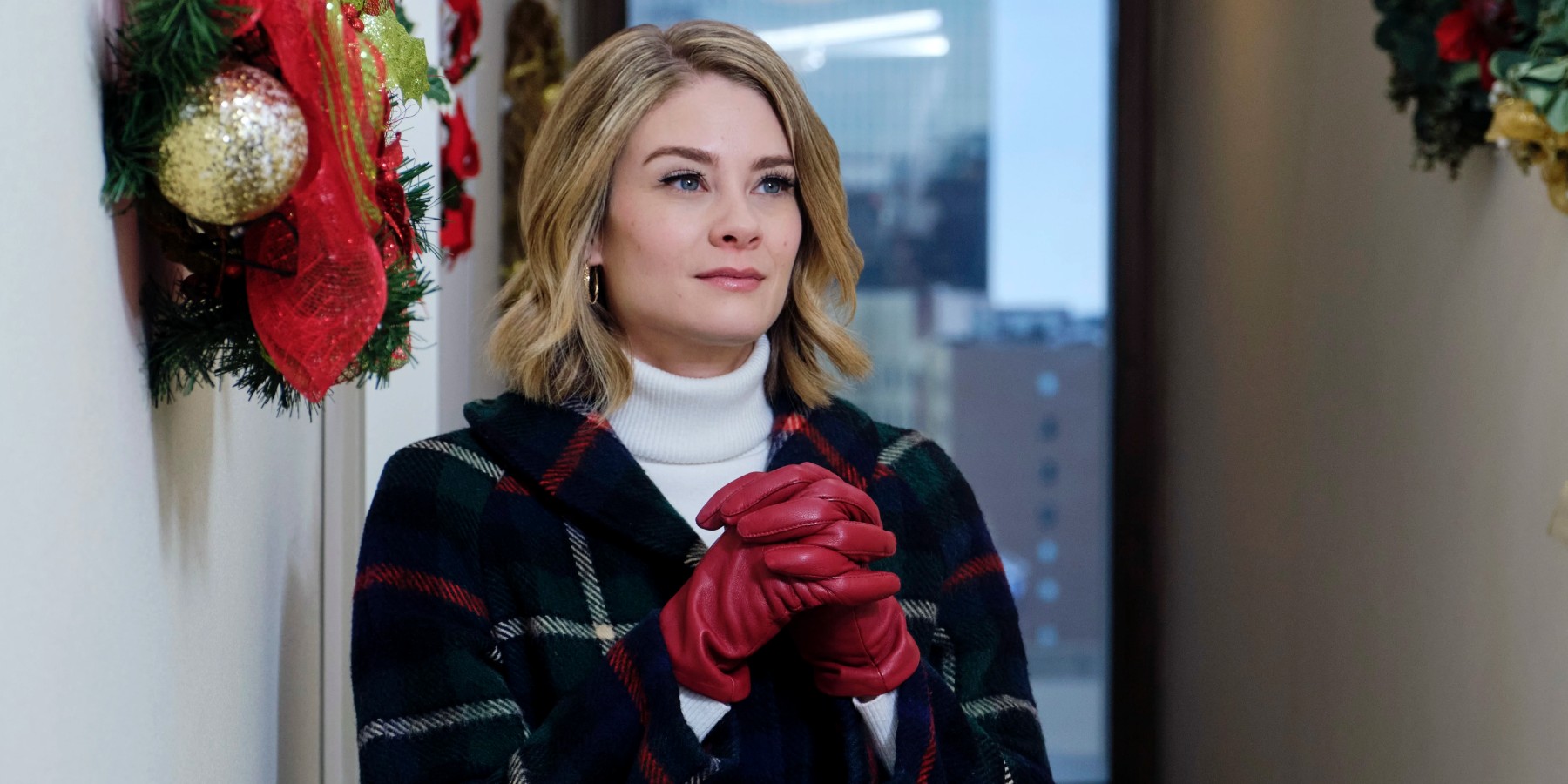 Directed by Rich Newey, Hallmark’s ‘Ghosts of Christmas Always’ is a romantic drama film that follows a Ghost of Christmas Present, Katherine, who, along with her colleagues at the Department of Restoring Christmas Spirit — Ghost of Christmas Past, Arlene, and Ghost of Christmas Future, Roy — embarks on a mission to reignite the holiday spirit of a soul named Peter. However, the past year in Peter’s life will make the task challenging for Katherine and her crew. The movie is loosely based on acclaimed author Charles Dickens’ 1843 novella, ‘A Christmas Carol.’

The heartfelt and feel-good movie continues the trend of Hallmark’s traditional Christmas-themed comedies that bring the holiday spirit into your living rooms. The beautiful locations elevate the Christmas spirit of the movie. Therefore, viewers must seek details about the filming sites. Likewise, the fresh lead pairing makes many curious about the film’s cast. In that case, we have gathered everything you need to know about the filming locations and cast of ‘Ghosts of Christmas Always.’

‘Ghosts of Christmas Always’ is set in a metropolitan city resembling New York. The film was primarily shot on location around Hartford, a city in Connecticut. Principal photography on the project took place in early 2022, mainly in March. In an interview, actress Kim Matula spoke about filming the movie in Connecticut. “It was very chilly, and we really wanted our coats. There was real snow on the ground, and I really was thrilled about that,” Matula told MediaVillage.

The Constitution State is known for its vibrant Christmas celebrations and winter weather, making it an ideal filming spot for the movie. Let’s take a closer look at the exact filming locations of the Hallmark movie!

The cast and crew of ‘Ghosts of Christmas Always’ were stationed in Hartford, the capital of Connecticut,  and shot most of the movie in the city. The city is the county seat of Hartford County and the fourth-largest city in the state. A few scenes were taped in the Bushnell Park area in the heart of Hartford, specifically at the amusement park ride, Carousel, at 1 Jewell Street. Bound by Elm, Jewell, and Trinity Street, it is the oldest publically funded park in the country and is the location of several festivals and musical events in Hartford.

Owing to its stunning landscape and production facilities, the city is a popular filming location, and films such as ‘Road Trip,’ ‘One Royal Holiday,’ and ‘Giving Up Forever’ were shot in the city. Aside from its appeal as a shooting destination, Hartford is renowned for its history, art, culture, and contribution to literature. The city is also a famous tourist destination, and local attractions include Hartford Seminary, Old State House, Connecticut State Capitol, and the Cheney Building.

Some scenes of the Hallmark movie were recorded in West Hartford, a city located 5 miles west of downtown Hartford in Hartford County. The cast and crew shot a major portion of the film at 34 Foxcroft Road in West Hartford. Highland Street was also utilized to tape a few shots. As a result, viewers can spot several storefronts and local hot spots from the area in the movie. The town is an educational hub and is also known for hosting events such as the Elizabeth Park Concert Series and Celebrate West Hartford.

‘Ghosts of Christmas Always’ stars actress Kim Matula in the lead role as Katherine AKA the Ghost of Christmas Present. The film marks Matula’s debut collaboration with the Hallmark Channel. The actress is well-known for portraying Scarlett Wexler in the medical drama ‘The Resident‘ and Laura Ingraham in ‘American Crime Story.’

Actor Ian Harding stars opposite Matula in the role of Peter Baron, a businessman who serves as the story’s lost soul. Harding is arguably best known for his performance as Ezra Fitz in the young adult series ‘Pretty Little Liars.’ His other credits include movies and shows such as ‘Ford v Ferrari,’ ‘Chicago Med,’ and ‘Magnum P.I.’ The cast also comprises Reginald VelJohnson (‘Die Hard’) as Roy; Beth Leavel as Susan Kraine (‘This Is Where I Leave You’); Lori Tan Chinn (‘Awkwafina Is Nora from Queens’) as Arlene; and Kathleen Garrett (‘Inventing Anna’) as Mrs. Winchester.

Read More: Where Was Hallmark’s Christmas Bedtime Stories Filmed? Who is in the Cast?