Where Was Hallmark’s Christmas Bedtime Stories Filmed? Who is in the Cast? 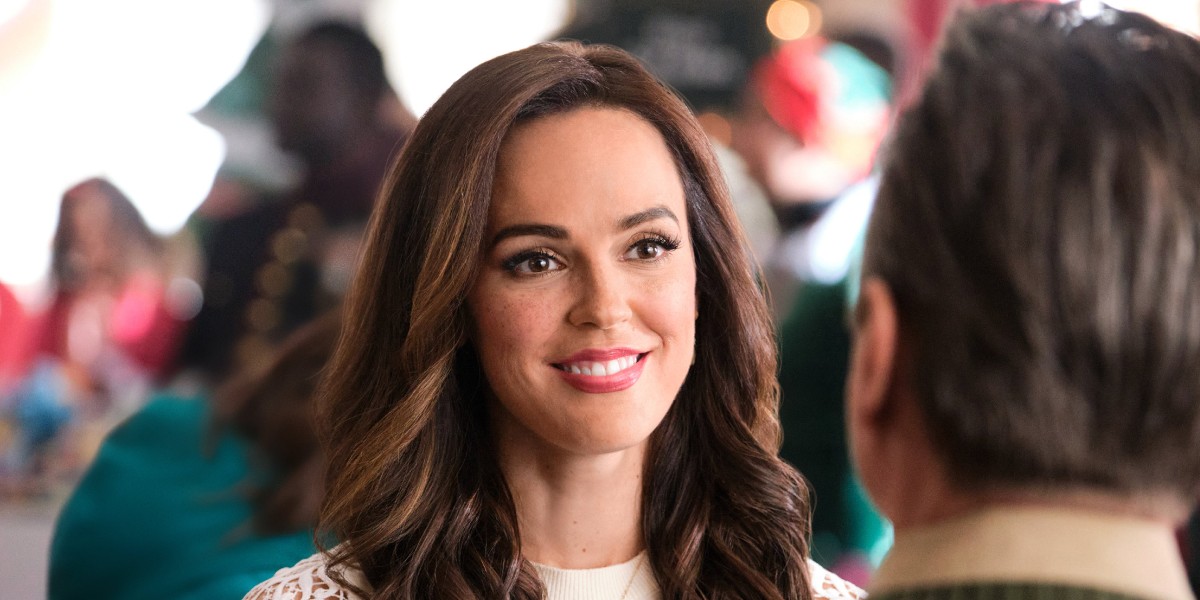 Hallmark’s ‘Christmas Bedtime Stories’ is a comedy-drama film directed by Alysse Leite-Rogers. It follows Danielle, who is forced to raise her daughter alone after her soldier husband is deployed to another country. However, when her husband goes MIA and is presumed dead, Danielle faces several challenges and resorts to telling her daughter bedtime stories about her father to keep his memories alive.

The feel-good and charming film is filled with Christmas spirit and boasts some scenic urban locations that complement the story. Naturally, viewers must be wondering about the film’s shooting locations. Likewise, the cast includes some familiar faces, leading to a curiosity about the film’s stars. If you are looking for answers about the filming locations and cast of ‘Christmas Bedtime Stories,’ here is everything you need to know!

‘Christmas Bedtime Stories’ is set in a small American town but was actually filmed in Canada. Filming of the movie mainly took place in Vancouver in the westernmost Canadian province of British Columbia. Principal photography on the project likely commenced in April 2022 and was wrapped up in May 2022. Let’s take a closer look at the exact filming spots of the movie.

Happy Monday, wonderful ones! It's been a minute since I've been on social media, but I'm so excited to be here in Vancouver with this cast & crew. Can't wait to share this story with you all in a few months! Hope your week is off to a beautiful start! ❤📽🎬 pic.twitter.com/ZwgqcSYgAv

The cast and crew of ‘Christmas Bedtime Stories’ filmed the movie in various parts of Vancouver, a seaport city located in the Lower Mainland region of British Columbia. Some scenes of the movie were shot in and around the Coal Harbour neighborhood, an inlet between Vancouver’s Downtown Peninsula and the Brockton Point of Stanley Park.

Vancouver is one of North America’s largest film production hubs. Dubbed “Hollywood North, it offers several high-class production facilities, skilled talent, and up to 35% tax credit on productions in the city, making it a favored filming spot for several mid-budget films and shows. Moreover, the city offers a unique blend of modern and traditional architecture resembling several American cities.

Taking the aforementioned factors into account, it is understandable why the makers shot the movie in Vancouver. Besides being a major filming destination, Vancouver is known for its libraries, museums, arts, and culture. Apart from several Hallmark films, productions such as ‘Thor: Love and Thunder,’ ‘Doctor Strange in the Multiverse of Madness‘ and ‘Sonic the Hedgehog 2‘ were shot in the city.

‘Christmas Bedtime Stories’ stars Erin Cahill in the lead role of Danielle, who is raising her daughter alone after her husband’s disappearance. Cahill is arguably best known for her performance as Jennifer “Jen” Scotts AKA the Pink Ranger in ‘Power Rangers Time Force.’ She also has Hallmark films such as ‘Sleigh Bells Ring’ and ‘A Timeless Christmas‘ to her credit. Steve Lund appears as Danielle’s fiance Pierce whom she meets after her husband’s disappearance. He is known for his roles in Hallmark moves like ‘The Christmas Cottage,’ ‘Unlocking Christmas,’ and ‘Baby, It’s Cold Inside.’

Apart from the aforementioned titles, Lund’s credits include ‘Hudson & Rex’ and ‘Schitt’s Creek.’ Charlie Weber stars in the movie as Colby, Danielle’s husband, who goes missing during a military posting. You may recognize Weber as Frank Delfino from ‘How to Get Away with Murder.’ Weber is also known for appearing in ‘90210,’ ‘As They Made Us,’ ‘Panama,’ and ‘Buffy the Vampire Slayer.’ The cast also includes Jerry Trimble as General Anderson, Victoria Dunsmore as Jane, Jamall Johnson as Rick, Denzel Brooks as DJ, Michael Meneer as Aaron Lakeland, Scott Fee, Alice Comer, and Vincent Ross.