Where Was Hallmark’s Inventing the Christmas Prince Filmed? Who is in the Cast? 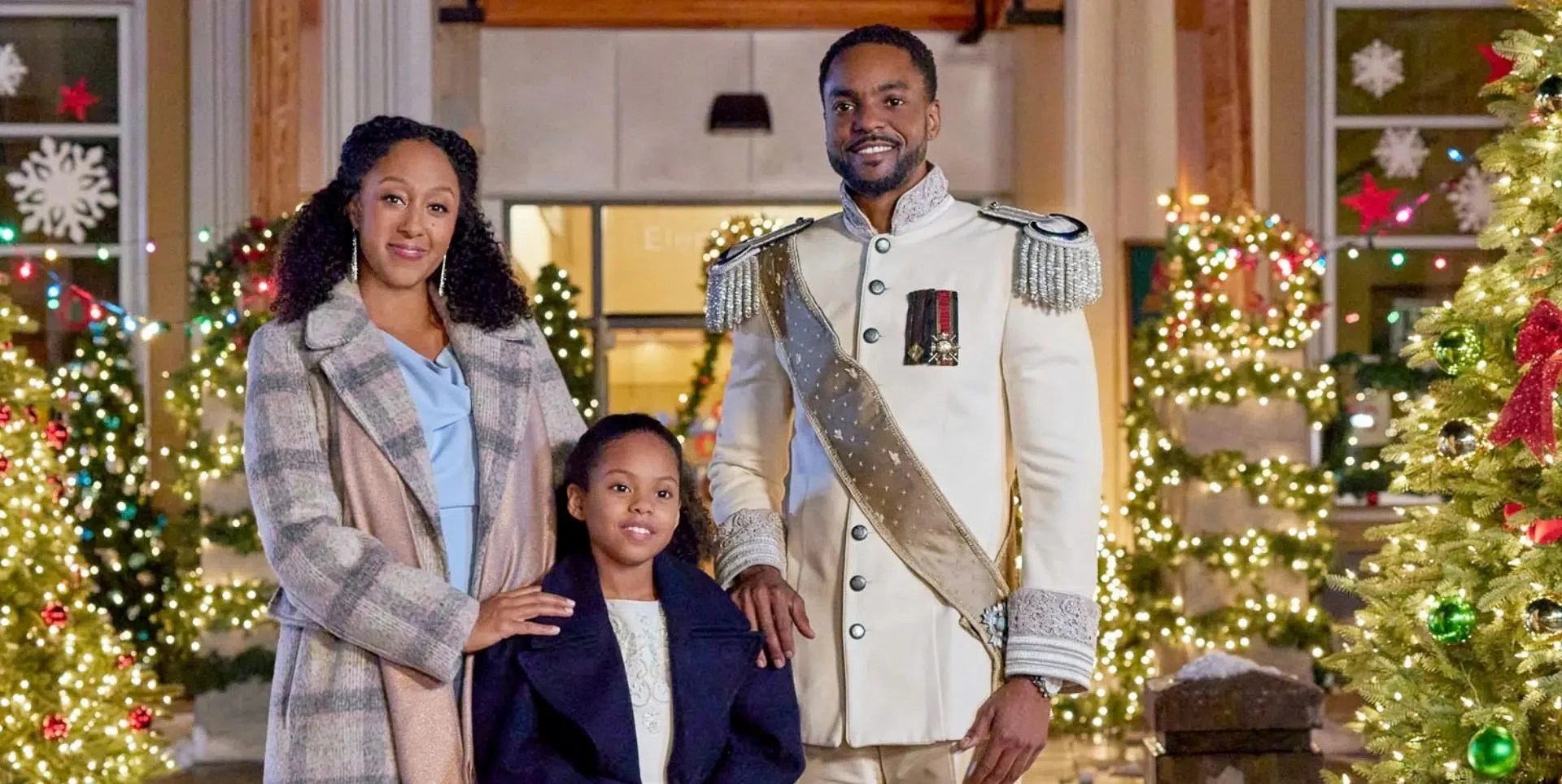 Directed by Paul Ziller, Hallmark’s ‘Inventing the Christmas Prince’ is a romantic comedy movie that revolves around Shelby and her daughter Grace. The latter is fascinated with the fictional Christmas Prince, who has a snowy-white horse and carriage and is best friends with Santa. Meanwhile, Shelby is on the verge of quitting her job as a rocket scientist when her terrible boss, Evan, asks her to work over the holidays. As she is about to call it quits, Grace is convinced that her mother’s boss is the Christmas Prince. However, Evan urges Shelby to stay as he is facing trouble with his upper management due to his management style.

Hence, the duo makes an arrangement where Shelby agrees to stay on the job, and her boss pretends to be the Christmas Prince for Grace’s happiness, causing unexpected twists. The fun-filled moments and exciting narrative keep the viewers hooked on the Hallmark movie from beginning to end. Moreover, the backdrop of the holiday season and the snow-clad city add to the magic. Now, if you are wondering where ‘Inventing the Christmas Prince’ was shot, let us fill you in on all the details!

‘Inventing the Christmas Prince’ was filmed in British Columbia, specifically in Vancouver. As per reports, the principal photography for the comedy movie commenced on September 5, 2022, and wrapped up by the 27th of the same month. Located between the Pacific Ocean and the Rocky Mountains, British Columbia is known for its beautiful sceneries and vast landscape.

The province has a variety of landscapes that make it a popular filming location, including woods, lakes, beautiful beaches, mountains, rocky coastlines, and snow-filled roads. Now, let’s dive into the details of the places you may spot in the rom-com.

Most of ‘Inventing the Christmas Prince’ was lensed in and around Vancouver, British Columbia’s largest city. The actors and crew moved across the city to tape indoor and outdoor shots against appropriate backgrounds. Located in the province’s Lower Mainland, Vancouver is regarded as one of the most ethnically diverse cities in the country.

Given that so many people go to Vancouver every year, the tourism industry is one of the most significant contributors to the city’s economy. In addition, it has several tourist attractions, including Stanley Park, Queen Elizabeth Park, VanDusen Botanical Garden, Vancouver Art Gallery, and Vancouver Public Library. Other notable movies and TV shows filmed in Vancouver are ‘Blockbuster,’ ‘Supernatural,’ ‘Thor: Love and Thunder,’ ‘Big Sky,’ ‘Lucifer,’ ‘House,’ ‘Flash,’ and ‘Titanic.’

Tamera Mowry-Housley portrays Shelby in ‘Inventing the Christmas Prince.’ The actress might seem like a familiar face to some of you as she has played prominent roles in ‘Sister, Sister,’ ‘The Hot Chick,’ ‘Twitches Too,’ ‘Seventeen Again,’ ‘Christmas Comes Twice,’ ‘A Christmas Miracle,’ and others. On the other hand, Ronnie Row plays Evan; Row is known for his work in ‘The Man from Toronto,’ ‘Star Trek: Discovery,’ ‘Dark Matter,’ ‘Rogue,’ ‘Murdoch Mysteries,’ and others.

Read More: Where Was Netflix’s Christmas With You Filmed?