Where Was Netflix’s Christmas With You Filmed? 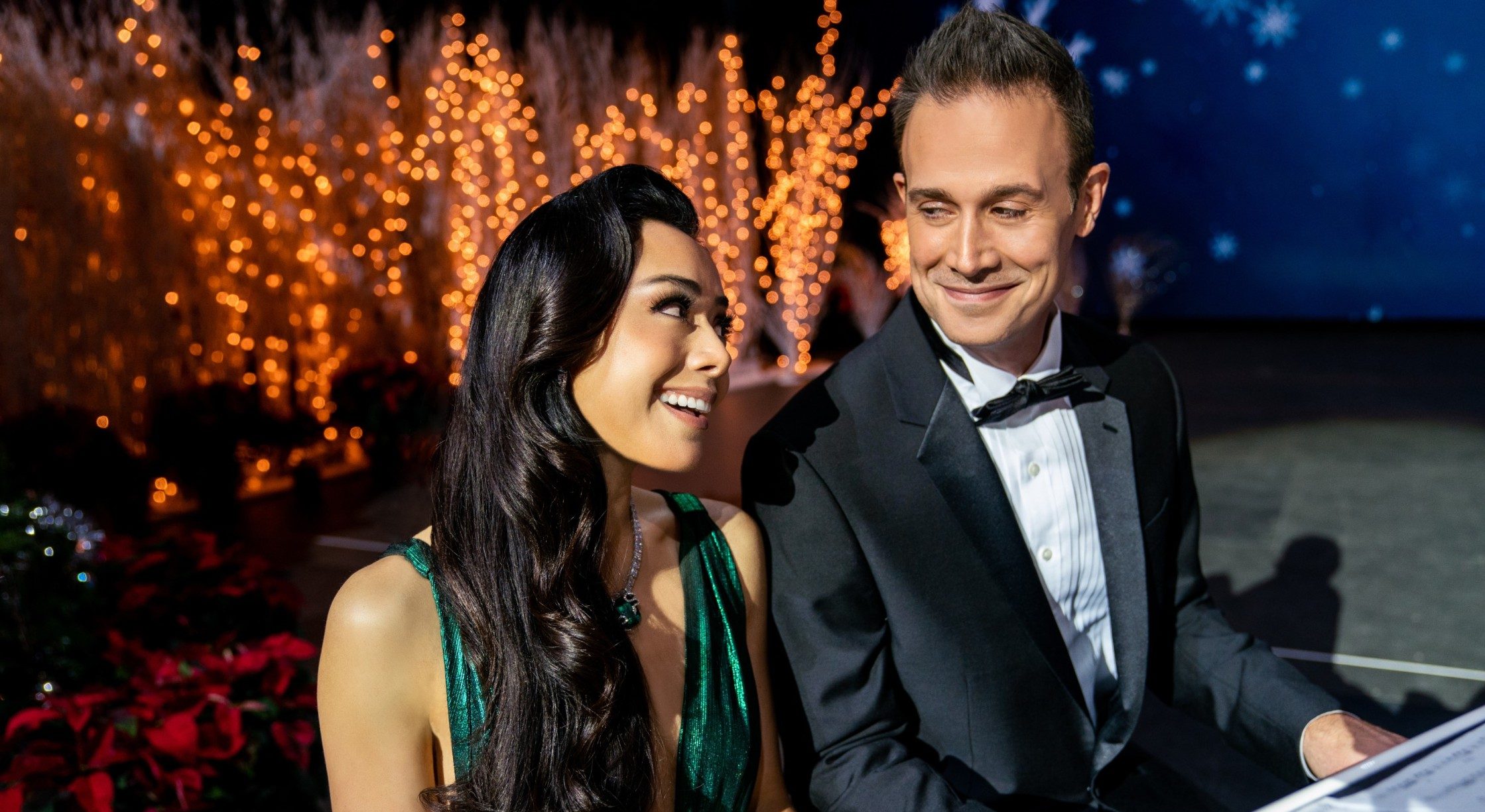 Directed by Gabriela Tagliavini, Netflix’s ‘Christmas With You’ is a romantic comedy movie that revolves around famous pop star Angelina, who is under significant pressure to come up with a hit holiday song for Christmas. When she feels that her career might be in danger, she seeks inspiration and comes across a young fan, Cristina, covering one of her songs on social media. After listening to the heartfelt rendition, Angelina grants the girl’s wish to meet her. So, she travels all the way to the small town to meet Cristina.

Angelina gets stuck there for more days than planned but finds the missing inspiration for her new song. Not only that, she even finds a shot at true love with Cristina’s father, Miguel, as they spend time together. While the musical and feel-good narrative of the Christmas movie keeps the viewers hooked on it from the beginning to the end, the use of some exciting locations, including the city and the small town, makes you wonder where ‘Christmas With You’ was shot. In that case, allow us to fill you in on all the details about the same!

Christmas With You Filming Locations

‘Christmas With You’ was filmed entirely in New York, specifically in New York City. The principal photography for the Aimee Garcia-starrer commenced in October 2021 and wrapped up in a month or so in November of the same year. Since the story is set in New York, it makes sense why the makers chose to shoot the project on location. So, without further ado, let’s follow Angelina as she travels to the small town to meet Cristina and get a detailed account of all the specific production sites of the Netflix movie!

Most of the pivotal sequences for ‘Christmas With You’ were lensed in and around New York City, the most populous city in the United States. The filming unit set up camp across the city to tape several interior and exterior scenes against suitable backdrops. Specifically, Manhattan, the most densely populated and smallest borough of NYC, served as one of the primary production locations. Besides, you can spot the iconic Empire State Building in several exterior shots in the background.

Moreover, during the filming schedule, the cast and crew were spotted recording many key scenes in and around Times Square, a major commercial and entertainment hub in Midtown Manhattan. This famous pedestrian area is formed by the junction of Seventh Avenue, Broadway, and 42nd Street, which draws millions of visitors annually. The team even utilized the locales of one of the actual towns around New York City.

Situated on the southern tip of the State of New York, the Big Apple is known for its significant influence on several sectors, such as art, healthcare, entertainment, sports, politics, tourism, education, and fashion. It is home to several tourist attractions, including the Statue of Liberty, the World Trade Center, Central Park, Manhattan Chinatown, and the United Nations Headquarters.

Over the years, New York City has hosted the production of several different kinds of movies and TV shows. Some notable ones are ‘Luckiest Girl Alive,’ ‘Vicky Cristina Barcelona,’ ‘John Wick,’ ‘Mad Men,’ and ‘Only Murders in the Building.’