Where Was Hallmark’s Long Lost Christmas Filmed? Who is in the Cast? 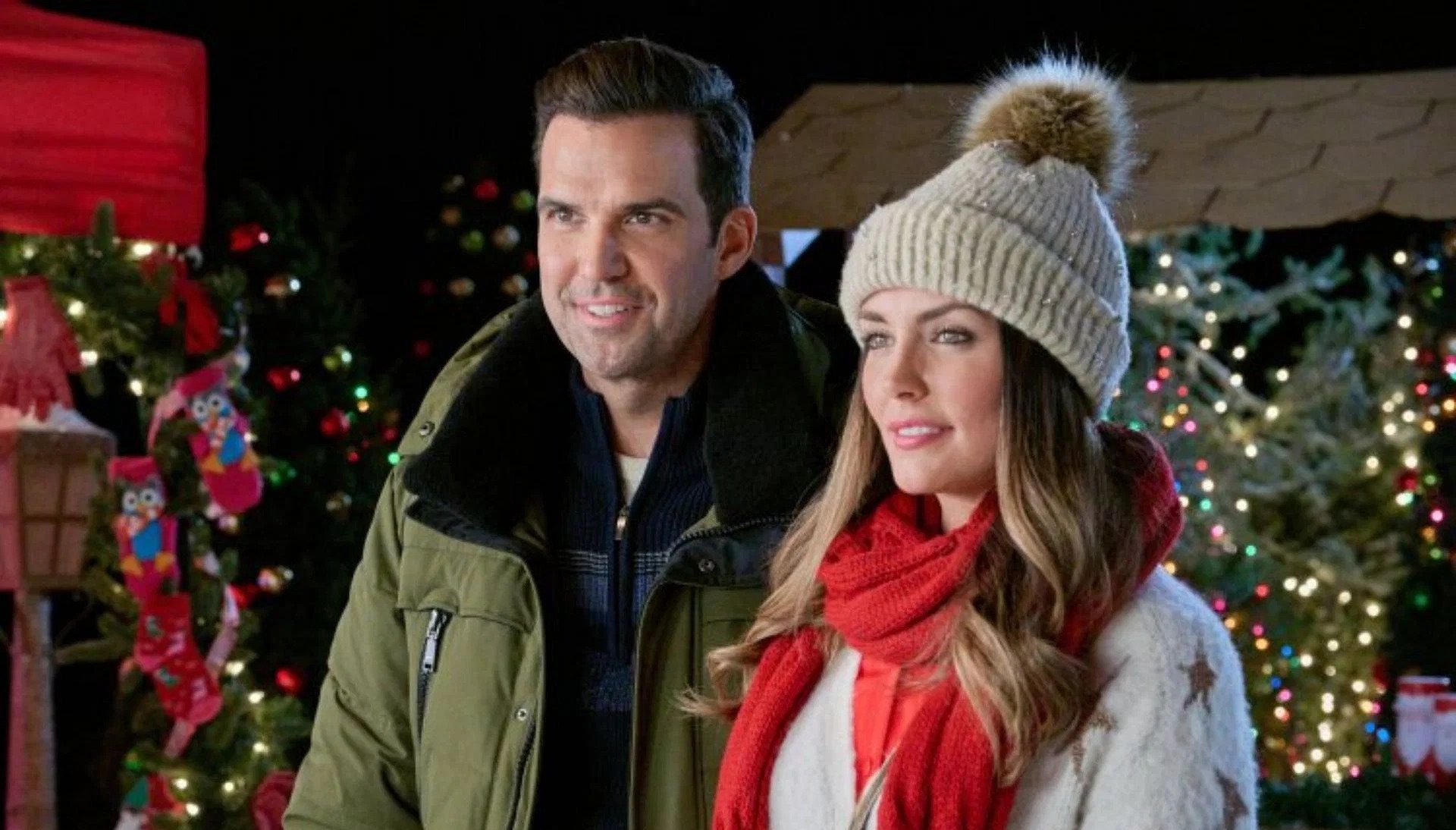 Directed by Michael Robison, Hallmark’s ‘Long Lost Christmas’ is a romantic comedy movie that revolves around Haley and her mother, Patricia. The former, an interior designer, wishes to surprise her recently widowed mother for the Christmas holidays. Patricia’s only wish is to be reunited with her brother, whom she once lost. To make her dream come true, Haley goes on a mission to find her long-lost uncle to give her mother the extended family she always wanted. She succeeds in finding him, but she must hide her identity before convincing him to return to Patricia.

While attempting to get close to her uncle, Haley meets Blake, an architect, and they fall in love. However, things do not go as planned when she reveals her real identity. The Hallmark romance keeps viewers interested from start to finish with its themes of Christmas and bringing families together. Aside from that, the setting of the holiday season against some interesting backdrops will make you ponder where ‘Long Lost Christmas’ was shot. In that case, we have you covered!

‘Long Lost Christmas’ was filmed entirely in British Columbia, specifically across Fraser Valley. The principal photography for the rom-com presumably commenced in September 2022 and wrapped up within a month or so in October of the same year. Now, let’s traverse all the specific sites that appear in the Hallmark movie!

Most of ‘Long Lost Christmas’ was lensed in Fraser Valley, a geographical region in southwestern British Columbia that extends into northwestern Washington State. The cast and crew taped pivotal scenes in Agassiz, a small community in Eastern Fraser Valley near Chilliwack. Additional portions of the movie were recorded in the neighboring town of Harrison Hot Springs, at the southern end of Harrison Lake. The team specifically shot several sequences at The Rockwell Harrison Guest Lodge Bed & Breakfast at 7550 Rockwell Drive.

Actor Benjamin Ayers had a memorable time filming in the area and shared his excitement in an interview with Chilliwack Progress. He said, “(Agassiz-Harrison) has been one of my favorite locations to film, to be honest. People are so kind here; everyone is so nice…Of course, I’ve known about it my whole life, and I didn’t realize kind of what it was or just the natural beauty of this whole location and this quaint little (community), Agassiz included. They work splendidly well for a Hallmark film because there are so many locations we can use between the two. The backdrop is magnificent.”

Fraser Valley’s natural terrain is so breathtaking that stunning mountains, lakes, rivers, and forests all combine in one place. Other movies taped in the region include ‘Taking a Shot at Love‘ and ‘Stakeout.’

Taylor Cole portrays Haley in the Hallmark romance. The actress has done notable work in several movies such as ‘Pumpkin Everything,’ ‘Making Spirits Bright,’ ‘South Beach Love,’ ‘Matching Hearts,’ ‘Unlocking Christmas,’ and others. On the other hand, Benjamin Ayers plays Blake, the handsome architect who falls in love with Haley.

Ayers is best known for his roles in ‘The Bad Seed Returns,’ ‘Color My World with Love,’ ‘Don’t Hang Up,’ and ‘You, Me & the Christmas Trees.’ Other cast members include Jacqueline Ann Steuart (Patricia), Stefania Indelicato (Sarah), Camille Mitchell (Lolly Peterson), Grant Vlahovic (Gordon), and Nelson Wong (Grand Marshall).