Where Was Hallmark’s Color My World With Love Filmed? Who is in the Cast? 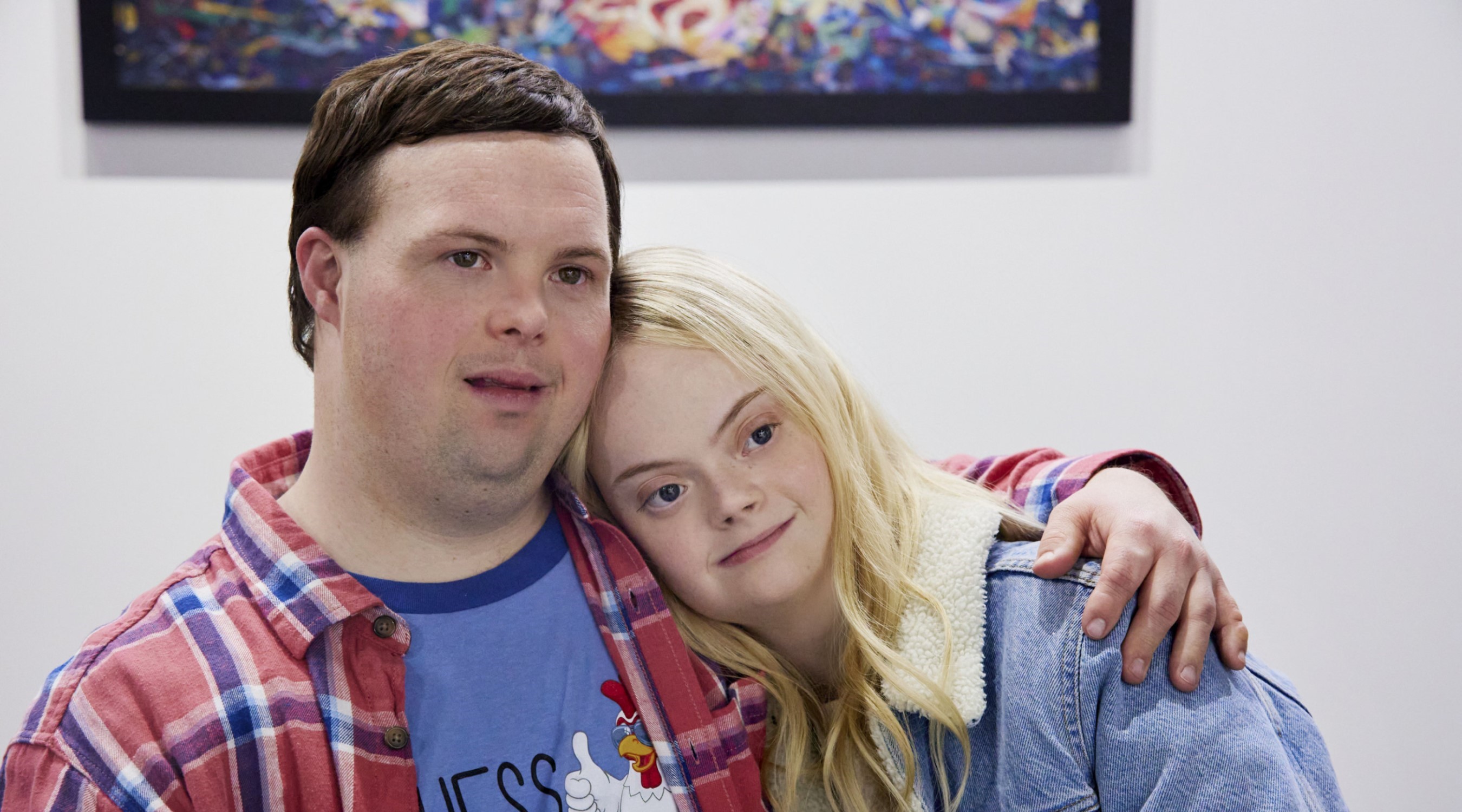 Directed by Peter Benson, ‘Color My World With Love’ is a romantic movie with a heartwarming narrative that focuses upon a single mother named Emma Grant, who is quite protective of her 22-year-old daughter Kendall, who has Down syndrome. The latter is an artist who wants her mother to give her some space and let her be independent. During a cooking class at a local center for diverse learners, Kendall meets independent and humorous Brad, who also has Down syndrome.

Brad lives on his own and works at a T-shirt shop. His parents passed away in an accident years ago, and since then, Nic, a longtime family friend, is always there to help him when needed. Seeing her daughter finally happy and in love with Brad allows Emma to move past her wounds. From its talented cast to beautiful backdrops, the film has many things that will keep you hooked. The charming setting of ‘Color My World With Love’ must make you wonder where the Hallmark romance was shot. Well, here’s what we know about the same.

‘Color My World With Love’ was entirely filmed in the westernmost Canadian province of British Columbia, specifically in Vancouver. Principal photography seemingly took place in March and April 2022. Now, let’s find out more about the filming sites of this heartwarming movie.

The city of Vancouver in British Columbia was chosen as the venue for the production of ‘Color My World With Love.’ Reportedly, the shooting would often go on for almost 14 hours a day during the filming process. Popularly referred to as “Hollywood North,” Vancouver has hosted the production of several films and TV projects, such as ‘Doctor Strange in the Multiverse of Madness,’ ‘The Good Doctor,’ and ‘The Adam Project.’

Not just that, the port city is a regular filming location for Hallmark projects. Its proximity to Los Angeles, both in distance and time, combined with the hi-tech facilities available within its borders and the regional tax rebates on filmmaking, make it an ideal place for producing movies. Some of the popular Hallmark productions lensed in Vancouver are ‘Warming Up To You‘ and ‘Don’t Forget I Love You.’

Color My World With Love Cast

Lily D. Moore takes up the role of artistic Kendall in ‘Color My World With Love.’ You may know the actress from her work in ‘Never Have I Ever‘ and ‘Single Drunk Female.’ Actor David DeSanctis portrays Brad in the Hallmark movie. His other on-screen appearances include ‘Where Hope Grows’ and ‘Made in Hollywood.’

Joining the two is the talented Erica Durance, who essays the character of Emma. Erica is best known for her appearance in the Hallmark movies like ‘North to Home‘ and ‘Open by Christmas.’ ‘Color My World With Love’ also features Ben Ayres as Nic and Michael Patrick Denis as Kyle. In addition, Karen Kruper essays Kendall’s grandmother Bev, while Bobby Love appears as James.

Read More: Where Was Hallmark’s Hidden Gems Filmed? Who is in the Cast?