Where Was Hallmark’s North to Home Filmed? Who is in the Cast? 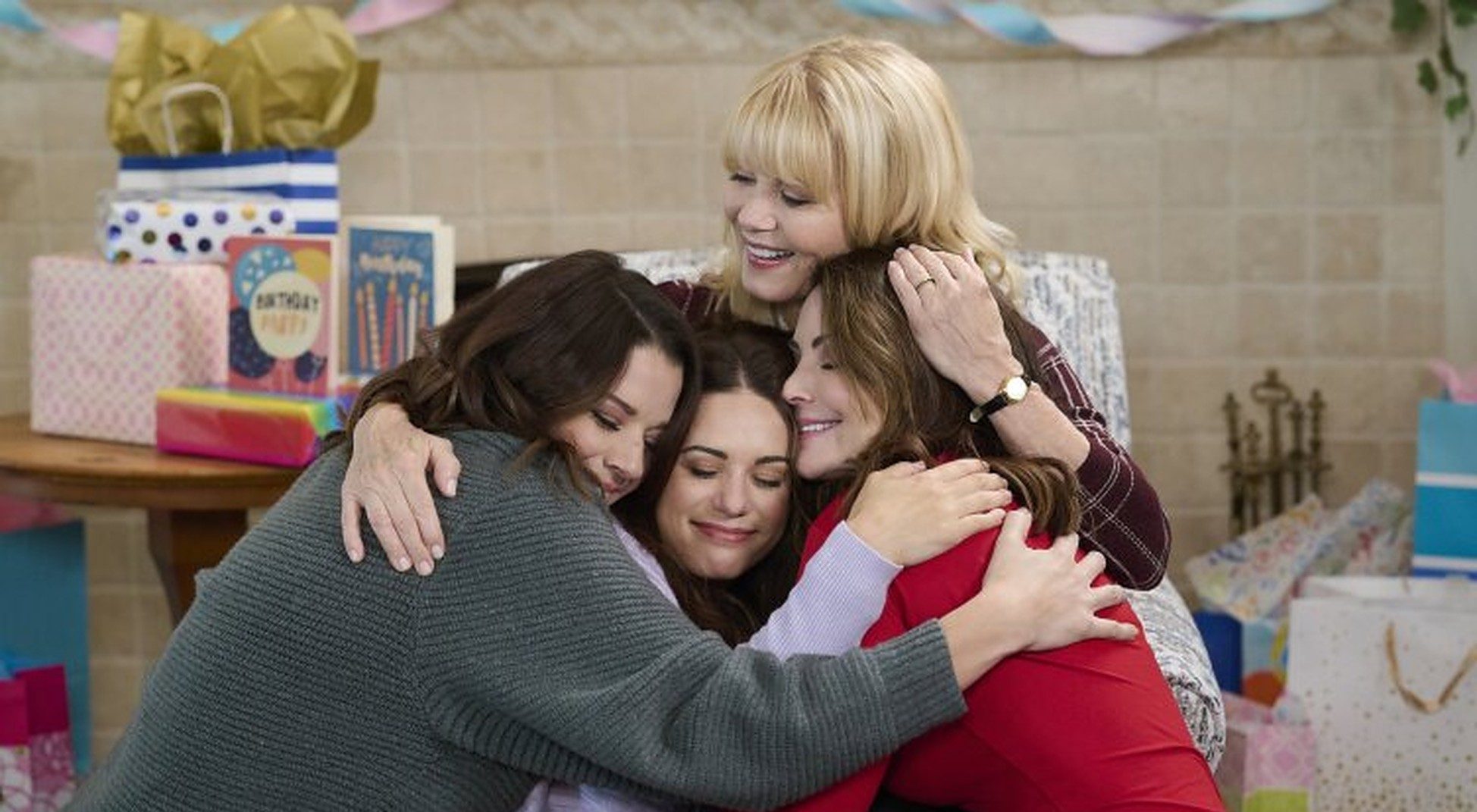 Directed by Ali Liebert, ‘North to Home’ is a touching Hallmark Movies and Mysteries family movie. The film revolves around Suzanne McBride, who is the mother of three beautiful adopted daughters – Posy, Hannah, and Beth. The three sisters return home to celebrate Suzanne’s birthday but are faced with their individual problems. As their issues and conflicts increase, the siblings begin to drift apart, and what was meant to be a happy family reunion gets ruined.

Seeing Suzanne dejected by the situation, Hannah, Posy, and Beth eventually resolve their troubles and put aside their grudges. Along the way, the sisters revisit the true meaning of family bonds and love. An emotional tale of mother-daughter and sibling relationships, ‘North to Home’ is set against the backdrop of a picturesque snowy town. The gorgeous winter scenery of the movie rather adds more warmth to the narrative. If you are curious about the charming places where it was filmed, we’ve got you covered. Let’s dive in!

‘North to Home’ was filmed in various parts of British Columbia, specifically in Vancouver and Abbotsford. The principal photography for the movie – initially titled ‘Three Sisters’ – commenced in mid-November 2021 and wrapped up on November 30, 2021. British Columbia is a highly preferred filming location due to the availability of the latest production technology and a steady network of trained crew and artists.

The province of British Columbia also offers attractive tax concessions on filmmaking, thus making production economical. Moreover, the diverse landscapes of the region provide the ideal setting for different genres of film and TV shows. Movies like ‘The Unforgivable,’ ‘Swan Song,’ and ‘Titanic,’ as well as the TV series ‘Yellowjackets‘ have all been filmed in British Columbia. Now, here are further details about all the places that feature in ‘North to Home.’

Significant portions of ‘North to Home’ were filmed in Vancouver, a bustling seaport city in the province of British Columbia. Popularly called Hollywood North, the city is a hotspot for film and TV production. In fact, numerous Hallmark movies have been filmed in Vancouver. It is surrounded by breathtaking mountains and also has an appealing cityscape. Moreover, the consistent cloud cover is ideal for filming.

Vancouver is also a prominent center for arts, culture, and music. Some of the renowned filming locations in Vancouver are the Orpheum Theatre, VanDusen Botanical Garden, the University of British Columbia campus, and Robson Square. Some of the movies that were filmed in Vancouver are ‘Love Hard,’ ‘Home Sweet Home Alone,’ and ‘The Haunting of Hill House.’

The city of Abbotsford is another filming location for ‘North to Home.’Located adjacent to the Fraser River, Abbotsford offers serene views of the mountains. It houses the famous Reach Gallery Museum and Trethewey House Heritage Site. Moreover, the city hosts several local fairs, music events, and art exhibitions throughout the year. Some of the well-known films and TV shows filmed in Abbotsford are ‘Christmas in Tahoe,’ ‘My Christmas Family Tree,’ and ‘The Chilling Adventures of Sabrina.’

Kimberley Sustad, Erica Durance, and Lyndsy Fonseca play the three McBride sisters, Beth, Hannah, and Posy, respectively. Sustad has done prominent roles in movies and TV shows like ‘The Nine Kittens of Christmas,’ ‘A Godwink Christmas,’ ‘The Twilight Zone,’ and ‘Travelers.’ Meanwhile, Durance is known for her roles in ‘Smallville,’ ‘Saving Hope,’ and the movie ‘The Enchanted Christmas Cake.’

On the other hand, some of Fonseca’s notable works include the movies ‘Kick-Ass 2’ and ‘Next Stop, Christmas,’ as well as the TV series ‘Turner & Hooch.’ ‘North to Home’ also features accomplished actress Barbara Niven. She appears as Suzanne McBride, the mother of Beth, Hannah, and Posy. Other cast members in this Hallmark film are Matthew James Dowden (Adam), Mila Jones (Ruby), Lauren Jackson (Michelle), Tom Stevens (Luke), Luvia Petersen (Corinna), and Jay Hindle (Jerry).