Where Was Hallmark’s The Secrets of Bella Vista Filmed? Who is in the Cast? 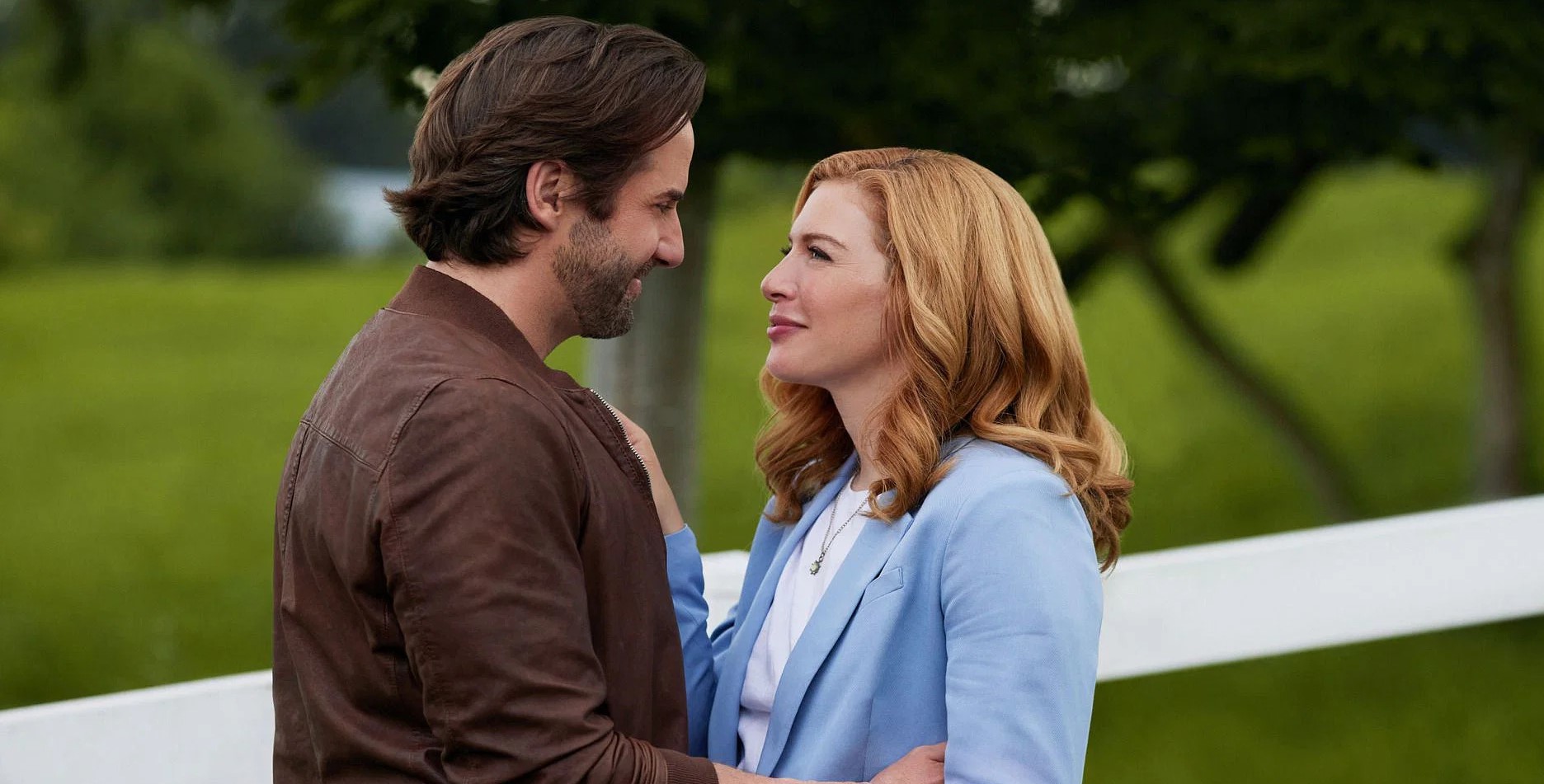 Inspired by Susan Wiggs’ best-selling book ‘The Apple Orchard,’ Hallmark’s ‘The Secrets of Bella Vista’ is a romantic movie directed by Heather Hawthorn Doyle. It revolves around Tess, who inherits an apple orchard along with her newfound half-sister, Isabel. As the former helps her family out of a debt problem, she unravels the mystery surrounding her grandmother’s treasure and, in the process, manages to connect with herself.

The romantic aspect of the story, coupled with the suspenseful element, keeps the viewers hooked on the movie. Moreover, the lush green and picturesque backdrops of the farms and orchards add a sense of calm to the entire narrative, despite its mysterious twists. So, it is natural for you to be curious to know where ‘The Secrets of Bella Vista’ was taped. If you wish to find out, you might be interested in what we have to share!

‘The Secrets of Bella Vista’ was filmed entirely in Ontario, specifically in Hamilton. The principal photography for the Hallmark movie commenced in June 2022 and wrapped up within a month or so, in early July of the same year. Situated in Central Canada, Ontario is the nation’s most populous province and the second largest province in total area. Now, without much ado, let us take you to all the specific locations that appear in the romantic movie!

All the pivotal sequences for ‘The Secrets of Bella Vista’ were lensed in and around Hamilton, a port city in Ontario. As per reports, the production team possibly set up camp in multiple green spaces in the city, including a vineyard, to shoot different scenes against suitable backdrops. In particular, they seemingly utilized the premises of The Apple Orchard at 1668 Highway 6 for recording most of the scenes for the movie.

Situated on the western end of the Niagara Peninsula in Southern Ontario, Hamilton’s economy is powered by the steel and heavy manufacturing industries as well as the health and science sectors. The port city is home to several popular tourist attractions, such as the Canadian Warplane Heritage Museum, the HMCS Haida National Historic Site, the African Lion Safari Park, the Royal Botanical Gardens, the Cathedral of Christ the King, and the Workers’ Arts and Heritage Centre.

In addition, the city has many galleries and museums, including the Hamilton Museum of Steam & Technology, the Art Gallery of Hamilton, and the McMaster Museum of Art. Also known as the Ambitious City, Hamilton is not only visited by tourists but even by filmmakers for shooting purposes. Over the years, the city has served as a pivotal production location for numerous movies and TV shows, such as ‘Nightmare Alley,’ ‘The Man From Toronto,’ ‘RoboCop,’ ‘The Queen’s Gambit,’ and ‘Locke & Key.’

The Secrets of Bella Vista Cast

Rachelle Lefevre portrays Tess in the Hallmark movie. You may have seen Lefevre in other on-screen projects, such as ‘Big Wolf on Campus,’ ‘The Sounds,’ ‘What About Brian,’ ‘Boston Legal,’ and ‘Swingtown.’ She also stars in the ‘Twilight‘ saga, ‘Off the Map,’ ‘A Gifted Man,’ and ‘Under the Dome.’ Furthermore, Niall Matter essays  Damhnaic in ‘The Secrets of Bella Vista.’ The actor is known for his performances in ‘The Best Years,’ ‘Watchmen,’ ‘The Good Doctor,’ ‘Eureka,’ ‘The Predator,’ and ‘iZombie.’

Read More: Where Was Hallmark’s Wedding of a Lifetime Filmed? Who is in the Cast?