Where Was Lifetime’s A New Orleans Noel Filmed? Who is in the Cast? 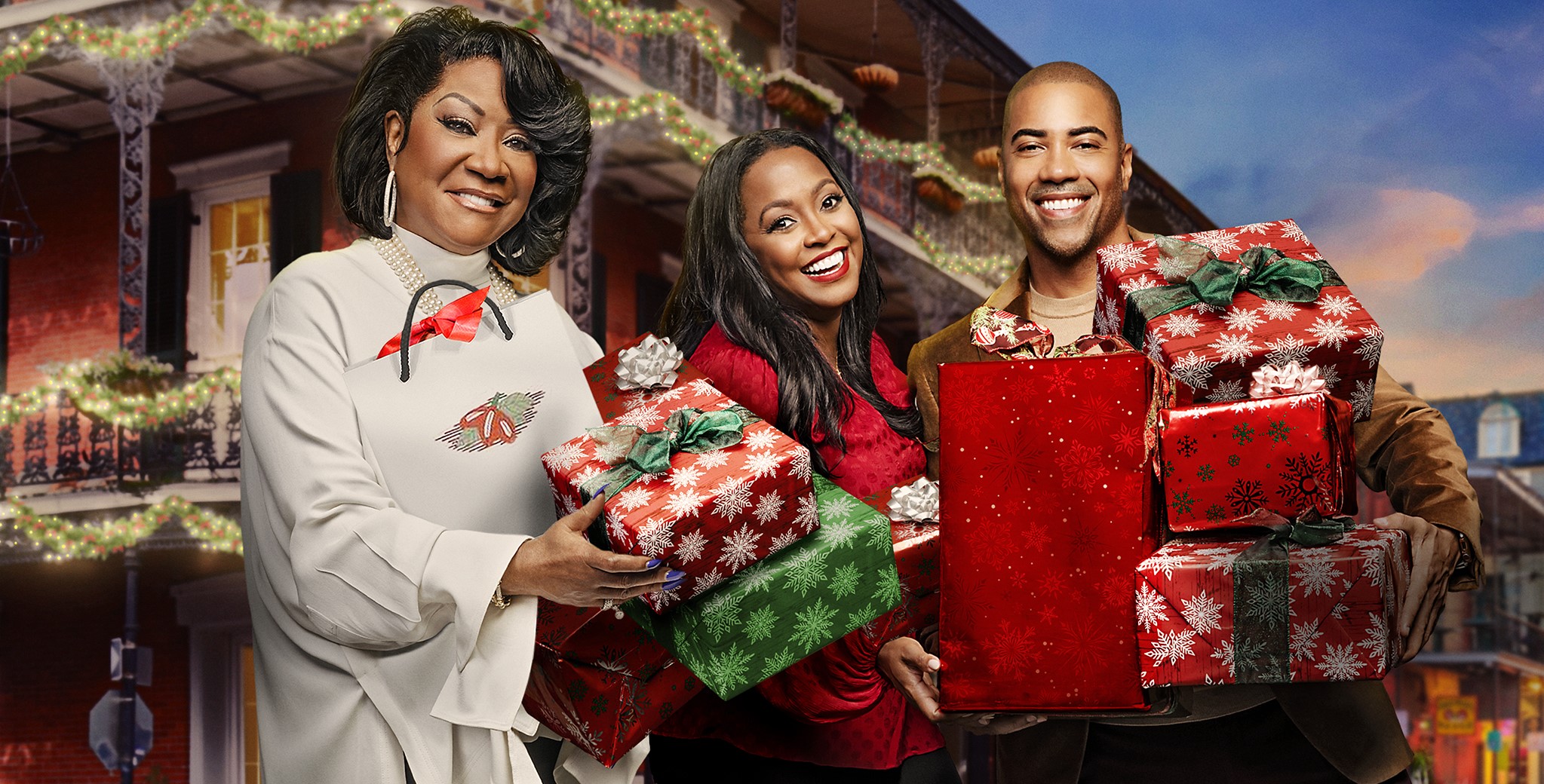 Co-written and directed by Angela Tucker, ‘A New Orleans Noel’ is a romantic drama film that follows Grace Hill and Anthony Brown, both of whom get hired to work on renovating the home of the latter’s grandmother, Loretta Brown. Interestingly, the pair share a history as they went to the same college but followed their own paths after graduating. Now, they must put aside their differences and work together on the same project during the holiday season. As Christmas approaches, Anthony and his family learn that Grace will be celebrating the festival all alone. So, they invite her over to be a part of the festivities.

While Grace learns the importance of family, Anthony becomes more accepting of the magical spirit of Christmas. Just when things are going great between her and Anthony, she receives an attractive job offer away from the city. Now, Grace must make a tough choice. Originally titled ‘Christmas In The Quarter,’ the feel-good movie is a part of Lifetime’s ‘It’s A Wonderful Lifetime’ lineup. The dramatic yet heartwarming narrative keeps the viewers invested in the movie, but the use of different locations makes one wonder where it was actually shot. If you are one such curious soul, we have got you covered!

‘A New Orleans Noel’ was filmed in Mississippi and Louisiana, specifically in Natchez and New Orleans. As per reports, the principal photography for the Christmas movie commenced in December 2021 and wrapped up within the same month. Although the story is set in New Orleans, as the title of the film suggests, most of the shooting took place in Mississippi. So, let’s get a detailed account of all the specific sites that appear in the Lifetime film!

A majority of ‘A New Orleans Noel’ was lensed in and around Natchez, the county seat and only city in Mississippi’s Adams County. Serving as the primary production site for the film, the city’s downtown area is where most of the shooting occurred as a number of citizens and businesses of the river town took part in the filming, either by providing locations or their services. Due to these factors and the favorable filming conditions and surroundings, the city served as a perfect stand-in for New Orleans.

Additional portions of ‘A New Orleans Noel’ were taped in New Orleans, the most populous city in Louisiana. In conversation with The Root magazine, the director, Angela Tucker, shared that they shot for “about a handful of days” in the city. Emphasizing her vision, she added, “A bulk of the team, we live in New Orleans, so I know how important it is to New Orleanians to see New Orleans reflected beyond the things that you always see, but make it create a deeper sense of authenticity. Interestingly, she is also a resident of New Orleans for about eight years, as of writing.

Describing the beauty of New Orleans and how it complements the narrative, James told ET Online, “It’s a beautiful story shot in a beautiful city with so much rich culture. They have a resilient history embedded in the culture and it’s a different kind of holiday destination for people to fall in love [in]. So, you get to fall in love, not only with Grace and Anthony and their journey together through pralines and architecture, but with the feeling and the music and the vibe. It gets to be like layers, like a cake.”

In an interview with The New Orleans Advocate (NOLA), Brad James talked about his filming experience. He said, “…there’s nothing more joyful than doing a Christmas movie, especially when you’re acting with your wife and have an icon like Patti LaBelle (Loretta) on set. Fans would approach her while we were shooting and want to sing songs with her. She was such a good sport.” In the same ET Online interview, Keshia (Grace), said, “…they gave it their best try, but nobody is Patti but Patti. She literally sat [down] and people would sing their hearts out — off-key — for us on the street.”

During the course of filming, the cast and crew likely moved to several locations in the Crescent City, particularly to capture the exterior scenes that serve as a backdrop for the romance between the two architects. Situated in the state’s southeastern region, the Crescent City is known for its unique dialects, distinctive music, different annual festivals, and Creole cuisine. Over the years, New Orleans has hosted the production of a number of filming projects. Apart from ‘A New Orleans Noel,’ you can spot the city’s locales in ‘Lolita,’ ‘Five Feet Apart,’ ‘Last Holiday,’ and ‘The Best of Me.’

Keshia Knight Pulliam portrays Grace Hill in the Lifetime movie. Over the course of her acting career, she has lent her acting talent to several films and TV shows, such as ‘My Brother’s Keeper,’ ‘Redeemed,’ ‘The Cosby Show,’ and ‘Tyler Perry’s House of Payne.’ Moreover, she stars in a number of Lifetime films, including ‘Jingle Belle,’ ‘The Christmas Aunt,’ and ‘Tempted by Danger.’ Fans of Keshia would be delighted to know the film also features her real-life husband, Brad James, with whom she tied the knot in 2021. Moreover, her daughter, Ella, makes a cameo appearance.

In fact, Brad James essays the role of Anthony Brown, the love interest of Keshia’s character, Grace. You might recognize him from other film projects he has worked on throughout his career. He is known for his roles in ‘Tyler Perry’s For Better Or Worse,’ ‘The Choice,’ ‘Parental Guidance,’ ‘Comeback Dad,’ ‘Hart of Dixie,’ and ‘NCIS: New Orleans.’ The film also features Musical legend Patti LaBelle stars as Loretta Brown, Anthony’s grandmother and a New Orleans praline icon.

Read More: Where Was Lifetime’s A Show-Stopping Christmas Filmed? Who is in the Cast?