Where Was Lifetime’s Catfish Killer Filmed? Who is in the Cast? 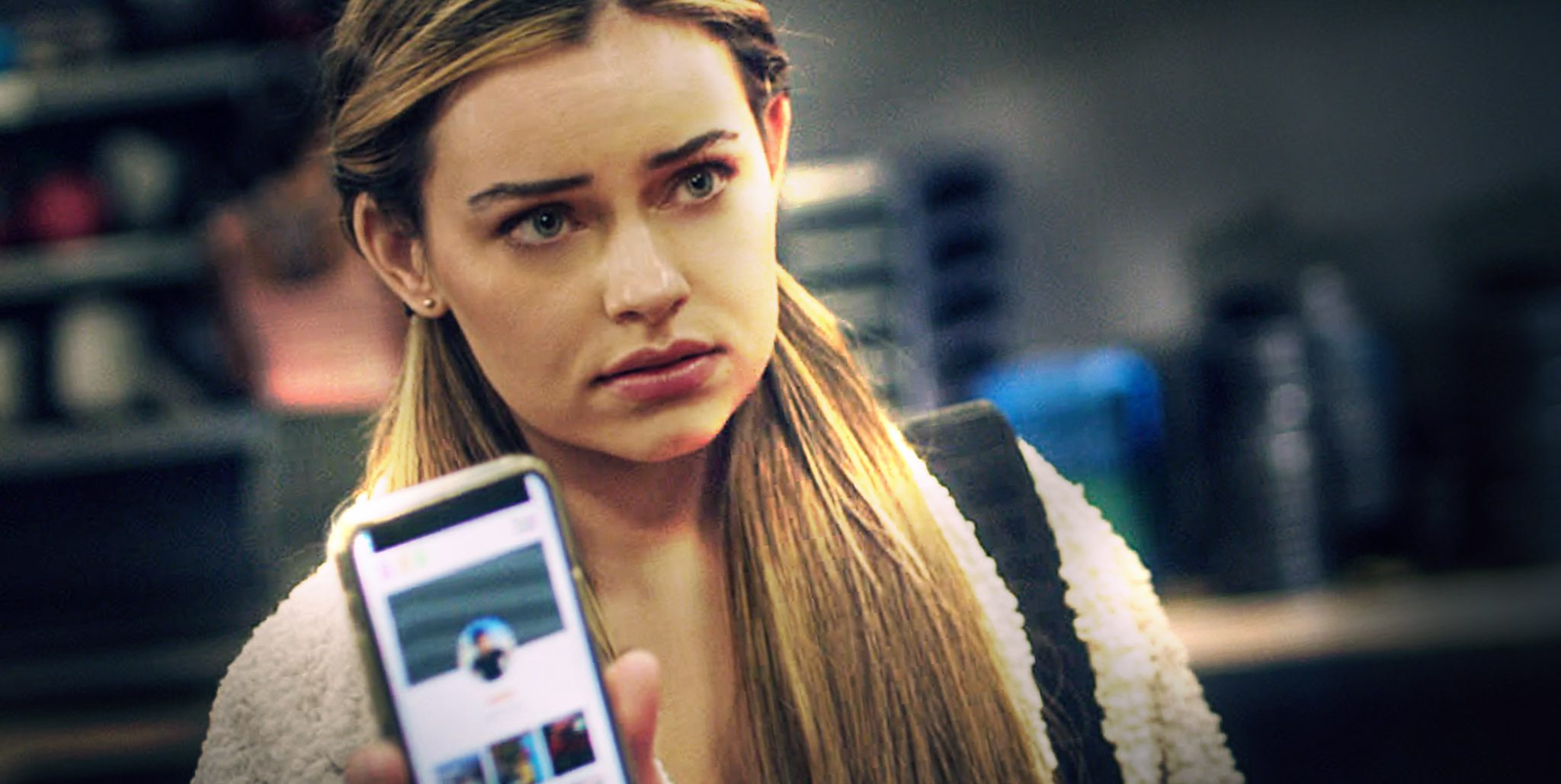 Directed by Olivia Kuan, Lifetime’s ‘Catfish Killer’ is a thriller movie that delves into the dangerous world of online dating. Hannah is a high schooler in her senior year who has it all sorted in life- she has the perfect friends and social life, and her mother supports her every decision. Moreover, the teenager wins a scholarship to Stanford and looks forward to having a bright future. However, her life turns upside down when she decides to experiment with virtual dating.

Hannah befriends a dreamy guy in an online chatroom and falls for him, but little does she know about his sinister plans. Soon, he traps her in his web of lies, and now, she must save herself from a deadly fate. The Lifetime movie‘s riveting narrative keeps the audience at the edge of their seats, and the stellar performances of the cast members perfectly complement it. Besides, the everyday locations like a school and a suburban neighborhood add to the suspense and make one wonder where ‘Catfish Killer’ was lensed. If you wish to know the same, here’s what we can tell you.

‘Catfish Killer’ was entirely filmed in California, specifically in Los Angeles County. Principal photography for the thriller movie seemingly occurred in the summer of 2022. The Golden State’s diverse landscape, comprising breathtaking natural scenery and densely populated urban neighborhoods, creates the perfect backdrop for the movie. Now, let’s look at all the exciting places that can be spotted in the Lifetime thriller!

All the pivotal portions of ‘Catfish Killer’ were taped across Los Angeles County, the most populous county in California and the US. The cast and crew primarily set up camp in Los Angeles, where they recorded various scenes in different locations around the city. Furthermore, they likely shot the high school scenes in an actual educational institution or one of the many well-equipped film studios in the City of Angels. Similarly, the filming unit supposedly lensed some scenes in a suburban neighborhood around Los Angeles.

The city is considered the heart of the entertainment industry and has hosted the production of many other movies, such as ‘Die Hard,’ ‘Don’t Worry Darling,’ ‘Bullet Train,’ and ‘Emily the Criminal.’ Not just that, Los Angeles has also been featured in several Lifetime projects. Apart from its stunning cityscape, it has a vast pool of trained crew members and artists, as well as numerous hi-tech production facilities. In addition, the attractive tax incentives on filmmaking make it a highly favorable shooting destination.

Read More: Where Was Lifetime’s Fatal Family Reunion Filmed? Who is in the Cast? Is it Based on a True Story?