Where Was Lifetime’s Danger Next Door Filmed? Is it a True Story? 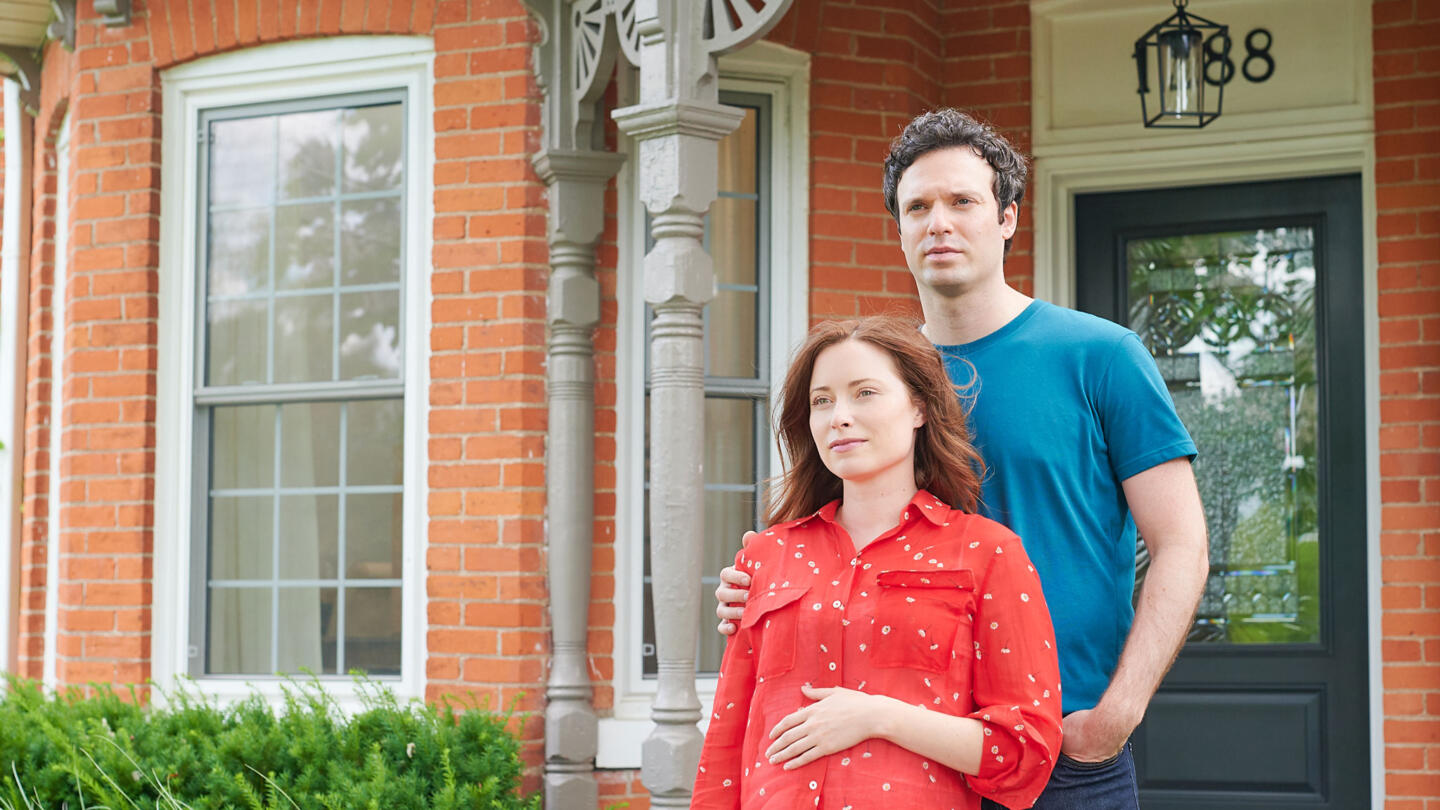 Directed by Bill Corcoran, Lifetime’s ‘Danger Next Door’ (also titled ‘Terror in the Country’) is a thriller drama movie that revolves around Robin and Ben, a city-dwelling couple with successful careers who are expecting a baby. While they live a financially secure life, a violent mugging incident changes Robin’s perspective on stressful city lifestyle, and she convinces Ben to move to a peaceful countryside home. While the couple is excited about a new beginning, they soon find out that their neighbors have a twisted agenda and are not as friendly as they might seem.

The film accurately showcases the small city life with beautiful countryside shots and also captures the growing apprehensions of the young pair as their neighbors begin to entangle them in their corrupt fantasies. If you are intrigued by the visuals and atmospheric tension in the film and are looking to learn more about the film’s shooting, we have got you covered.

The Bill Corcoran directorial was shot entirely in British Columbia. The westernmost Canadian province is best known for stunning natural locales, rocky snow-capped mountains, world-class skiing destinations, and picturesque cities. The filming in the region primarily took place in Vancouver. Curious to learn more about the film’s production? Allow us to be your guide.

The Lifetime movie was shot entirely in Vancouver. Located in the western part of the Great White North, the ethnically diverse city is known for its high quality of life. Vancouver, along with Toronto and a few other cities, has played an essential role in making Canada a film and television production hub. Since the region has previously served as the production location of several other Lifetime movies, it is not surprising that the producers decided to film ‘Danger Next Door’ in the city as well.

Apart from ‘Danger Next Door,’ movies like ‘Dying to Belong,’ ‘Imperfect High,’ ‘The Secret Lives of College Freshmen,’ ‘The Virgin Sinners‘ and ‘Harry and Meghan: Escaping the Palace‘ were all either shot partially or entirely in Vancouver and its nearby areas.

The Lifetime movie stars Hannah Emily Anderson, the Winnipeg-born actress who is best known for television movies like ‘My Father’s Other Family‘ or ‘Girls’ Night Out.’ The Canadian actress essays the role of Robin. Jake Epstein, whom you may recall watching on ‘Designated Survivor’ or ‘Suits,’ appears as Robin’s significant other Ben.

Kyra Harper essays the character of Sharon. Her acting credits include ‘Something Undone’ and ‘Running with Violet.’ The thriller movie also features Paula Boudreau as Carla, Kyana Teresa as Amanda, James Kall as Dr. Frazier, Alexandra Floras-Matic as Riley, and Naya Liviah as teenage Amanda.

Is Danger Next Door Based on a True Story?

No, ‘Danger Next Door’ is not based on a true story. While people migrating from well-developed cities to the countryside for a peaceful and comfortable life is rare but it does happen. The anxieties of urban life have surely been a huge social issue of the 21st century and have motivated people to let go of their comforts for a tranquil life. However, the decision in Ben and Robin’s case in the film is also fueled by other factors.

Interestingly, the storyline of devious scheming by neighbors/tenants is not new for Lifetime films. Several movies with somewhat comparable central plots have been made by the Network, but ‘The Killer in My Backyard‘ stands out because of stark similarities in the premise with the Bill Corcoran directorial. It centers upon Allyson and her fiance Eric who rent their guest house to a man named Joshua.

However, they are clueless that their seemingly perfect tenant has wicked plans, which ultimately put the couple’s lives in danger. Their story is surprisingly similar to Ben and Robin, which goes on to show that although it reflects reality to a minimal extent, ‘Danger Next Door’ is one of the countless movies made merely for entertainment and has nothing to do with a particular real-life incident.