Where Was Lifetime’s How to Murder Your Husband Filmed? Who is in the Cast? 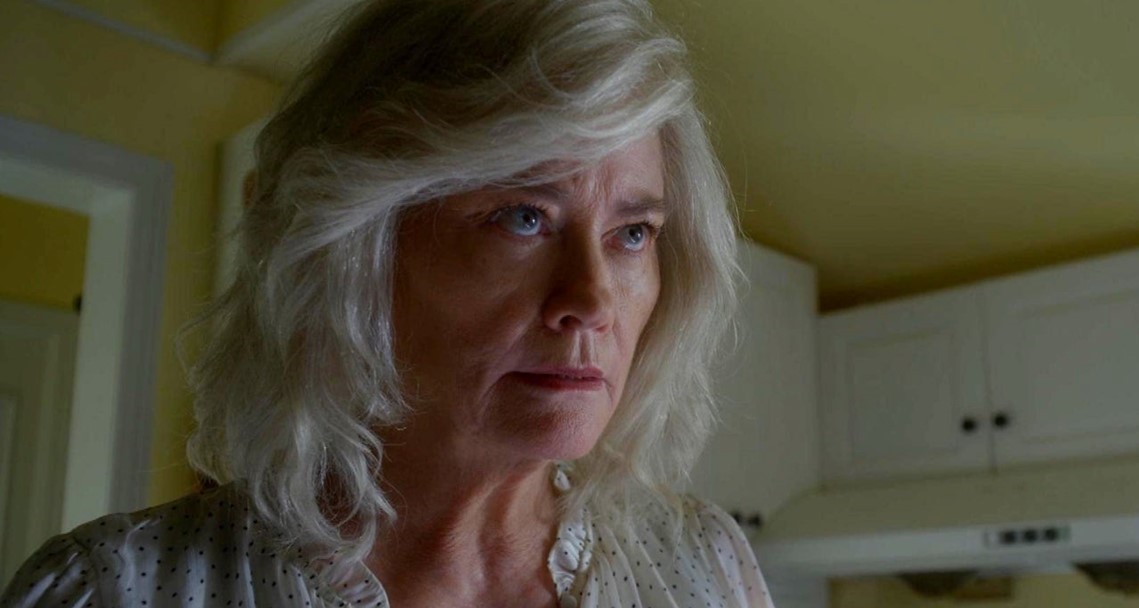 Based on a true story, Lifetime’s ‘How to Murder Your Husband: The Nancy Brophy Story’ is a thriller drama movie written and helmed by Stephen Tolkin. The narrative follows a Portland-based romance-thriller novelist, Nancy Crampton-Brophy, known for writing about murder. She usually writes about complicated relationships gone wrong in her novels and resorts to questionable ways to get the desired readership.

More often than not, the stories Nancy writes involve women protagonists fantasizing about murdering their husbands or abandoning them by faking their own deaths. So, when her husband is killed, things get complicated for the novelist as she gets convicted for the murder case. The Lifetime movie not only keeps the viewers invested from the beginning to the end, but its interesting locations in the backdrop also make you curious about its actual filming sites. In that case, you might be interested in what we have to share about the same!

How to Murder Your Husband Filming Locations

‘How to Murder Your Husband’ was filmed entirely in British Columbia, specifically in Vancouver. The principal photography for the drama movie reportedly commenced in early October 2022 and wrapped up by the end of the same month. Although the story is set in Oregon, the makers chose to shoot the movie in British Columbia, as it was a suitable stand-in location due to its vast and versatile landscape. So, let’s not waste time and dive right into all the specific sites that can be sighted in the Lifetime thriller!

All the pivotal sequences for ‘How to Murder Your Husband’ were lensed in Vancouver, the most populous city in British Columbia, which doubles for Portland, Oregon. From the looks of it, the production team seemingly traveled across the city to tape numerous exterior and interior scenes against suitable backdrops. It is also possible that they set up camp in one of the film studios in and around Vancouver to shoot some additional portions for the thriller.

Situated in western Canada, particularly in the Lower Mainland region of British Columbia, Vancouver is one of the most livable cities in Canada and the world. Its economy depends on several sectors: aerospace, animation studios, biotechnology, television and film production, and tourism.

Every year, the city attracts millions of visitors due to the presence of many attractions. Some major tourist destinations in Vancouver are VanDusen Botanical Garden, Stanley Park, the Vancouver Public Library, the Vancouver Art Gallery, the Contemporary Art Gallery, and the Morris and Helen Belkin Art Gallery.

Apart from tourists, many filmmakers visit Hollywood North for shooting purposes. As a matter of fact, the city has hosted the production of several projects over the years. Some notable ones include ‘The Pledge,’ ‘Along Came a Spider,’ ‘Bates Motel,’ ‘Big Sky,’ and ‘Murdoch Mysteries.’

How to Murder Your Husband Cast

Cybill Shepherd essays the role of Nancy Crampton-Brophy in the Lifetime movie. Since her debut in ‘The Last Picture Show,’ the actress has done notable roles in ‘The Heartbreak Kid,’ ‘Taxi Driver,’ ‘Moonlighting,’ ‘Cybill,’ ‘The L Word,’ and ‘The Client List.’ On the other hand, Steve Guttenberg plays Daniel, Nancy’s husband, in the crime drama movie. Many of you will recognize Guttenberg from his roles in ‘Diner,’ ‘Police Academy,’ ‘Short Circuit,’ ‘Veronica Mars,’ ‘Ballers,’ and ‘The Goldbergs.’

Read More: Where Was Lifetime’s She Inherited Danger Filmed? Who is in the Cast?