Where Was Netflix’s Fullmetal Alchemist: The Final Alchemy Filmed? 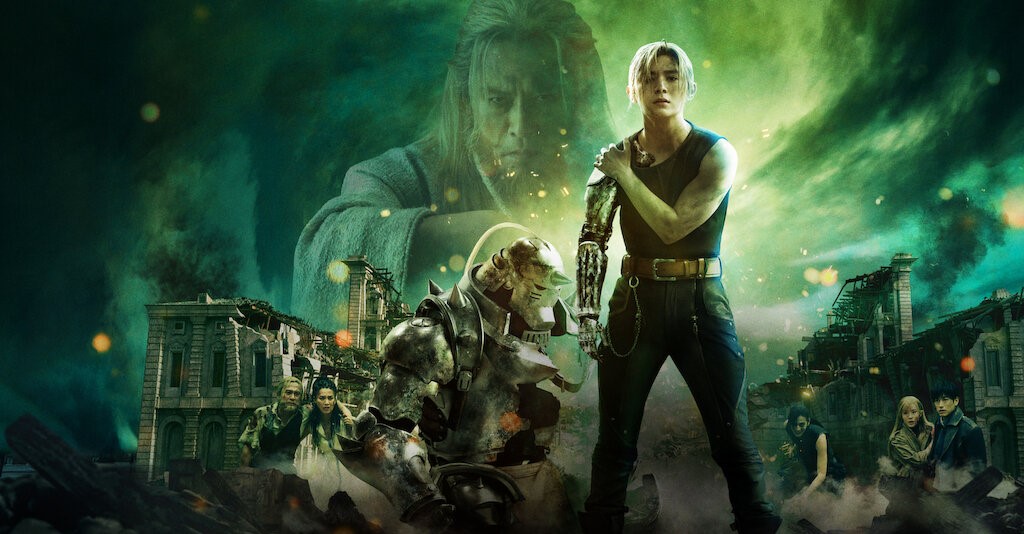 Directed by Fumihiko Sori, Netflix’s ‘Fullmetal Alchemist: The Final Alchemy’ or ‘Fullmetal Alchemist: Final Transmutation’ (originally titled ‘Hagane no Renkinjutsushi: Kanketsu-hen – Saigo no Rensei) is a Japanese action fantasy movie. It is the third live-action movie in the ‘Fullmetal Alchemist’ franchise and follows Edward Elric and his brother Alphonse on the last leg of their adventurous and long journey.

In this epic finale, the Elric brothers must battle against an extraterrestrial and threatening creature to save the entire nation. Starring Ryosuke Yamada, Atom Mizuishi, Tsubasa Honda, and Dean Fujioka, the movie has plenty of action-packed sequences and eye-catching backdrops. Thus, it is natural for you to be curious to know where the fantasy movie was shot. Fret not, as we come bearing all the answers regarding the same!

‘Fullmetal Alchemist: The Final Alchemy’ was filmed in Japan, most likely in Tokyo. Thanks to the vast and diverse landscape of the East Asian country, taping the adventure movie there enhanced its visual narrative. Now, let’s not wait further and look at all the specific sites that appear in the Netflix movie!

Most of the sequences for ‘Fullmetal Alchemist: The Final Alchemy’ were seemingly lensed in and around Tokyo, Japan’s capital and largest city. Interestingly, the story is set in a more Western setting, with a few characters of non-Japanese ethnicity. However, the movie features an all-Japanese cast, as mentioned above. Situated at the head of Tokyo Bay, Tokyo is known to be the country’s economic center and the seat of the Japanese government and the Emperor of Japan. Moreover, it is Japan’s leading hub of business and finance.

Historically known as Tokio, the city houses one of the world’s tallest towers, the Tokyo Skytree, and one of the world’s largest underground floodwater diversion facilities, the Metropolitan Area Outer Underground Discharge Channel. Due to Tokyo’s recent history, its urban landscape is mainly made of modern and contemporary architecture, while older buildings are pretty scarce. Some famous examples of modern architecture that the city houses are Asahi Beer Hall, Tokyo International Forum, Mode Gakuen Cocoon Tower, NTT Docomo Yoyogi Building, and Rainbow Bridge.

Home to some of the biggest film studios in Japan, such as Toho and Toei Company, Tokyo has served as a prominent production location over the years. Apart from ‘Fullmetal Alchemist: The Final Alchemy,’ many on-screen projects have utilized Tokyo’s locales and features for shooting purposes, such as ‘Bullet Train,’ ‘Inception,’ ‘Lost in Translation,’ and ‘Tokyo Vice.’

Read More: Where was Netflix’s Fullmetal Alchemist: The Revenge of Scar Filmed?