Who is Dr. Justin Lieu in Chicago Med? Who Plays Him? 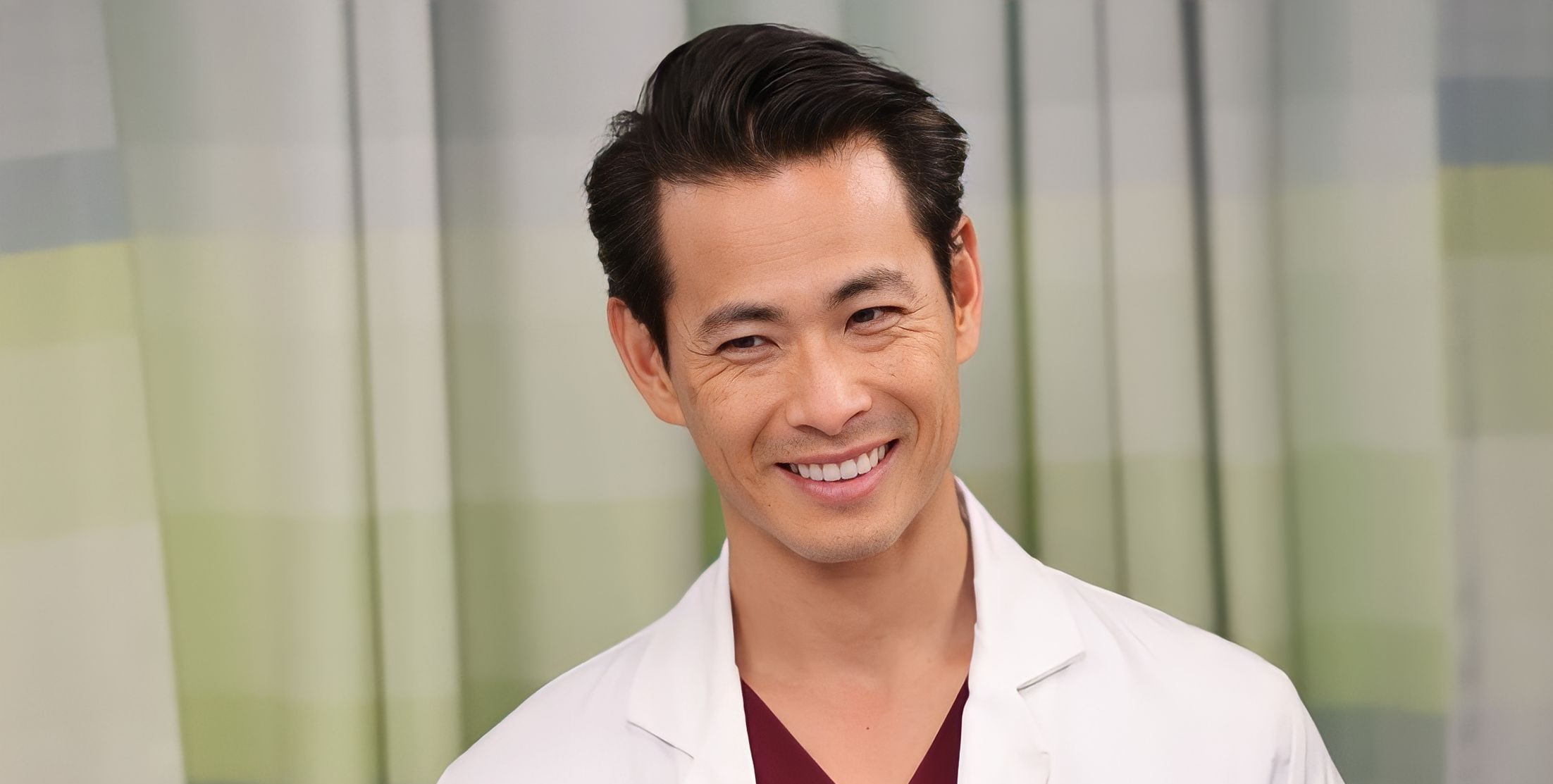 The eighth season of NBC’s medical series ‘Chicago Med’ depicts one of the most challenging periods of Gaffney Chicago Medical Center. The hospital loses several of its brightest and most talented doctors, starting with Dylan Scott, followed by the departures of Pamela Blake and Vanessa Taylor. To further trouble Sharon Goodwin, Ethan Choi leaves the hospital after getting married to April Sexton. As the viewers get alarmed about these frequent departures of doctors, the series introduces a new addition to Gaffney in the eighth episode of the season. Intrigued by the new face in the hospital, we have learned everything you need to know about him. Let us share the same! SPOILERS AHEAD.

Who is Dr. Justin Lieu?

Justin Lieu joins Gaffney as a first-year resident. Lieu’s arrival at the hospital happens when the establishment desperately needs new pairs of hands to serve the enormous number of patients, especially in the wake of the departures of four talented doctors. Although Lieu is only a first-year resident, he has already displayed his resilience and commitment to his profession when needed. Before joining the hospital, Lieu was a part of several search and rescue missions, which makes him an X factor in Gaffney’s OR. His experience of being a participant in such missions helps him in the tenth episode of the eighth season.

In the episode, a man who got into an accident is brought to Gaffney. He lets Dean Archer know about his pregnant wife in labor. Lieu steps forward and reveals his experience to Archer, who gives him his permission to look for the missing wife. Lieu joins Dr. Hannah Asher as they search for the wife, only to find her deep into the woods in labor. With the help of Lieu, Hannah helps the woman to give birth to her baby.

When Ethan Choi departs from Gaffney, not only the hospital loses a doctor but also Archer loses his trustworthy disciple. In Lieu, Archer may find a new disciple who has the potential to become a successor of Choi. Considering Archer’s rocky relationship with his son, it will not be a surprise if the former starts to see a son in Lieu as well. In the upcoming episodes of the season, we can look forward to engrossing instances in which Lieu will showcase his efficiency and talent to save lives.

Ivan Shaw, known for his performance as Marco De La Rosa in FOX’s crime series ‘The Cleaning Lady,’ plays Dr. Justin Lieu in ‘Chicago Med.’ Shaw arrived in the United States at the age of four and was raised in Upland, California. While attending UCLA, he started to seriously consider acting as a career, which led him to the theater and an uncredited role in ‘Rush Hour 2.’ During the early years of his career, he appears in shows such as ‘General Hospital,’ ‘Charmed,’ ‘The Mind of the Married Man,’ ‘CSI: Crime Scene Investigation,’ ‘The Young and the Restless,’ etc.

In 2016, Shaw joined the cast of HBO’s drama series ‘Insecure‘ to play Justin, appearing in four episodes of the show. He also plays Jeff in ‘Casual,’ Albert Chan in ‘Pearson,’ and Jeff in ‘On the Verge,’ as well. The actor’s other major credits include AMC+’s ‘That Dirty Black Bag.’