Who is the Narrator in The Tender Bar? 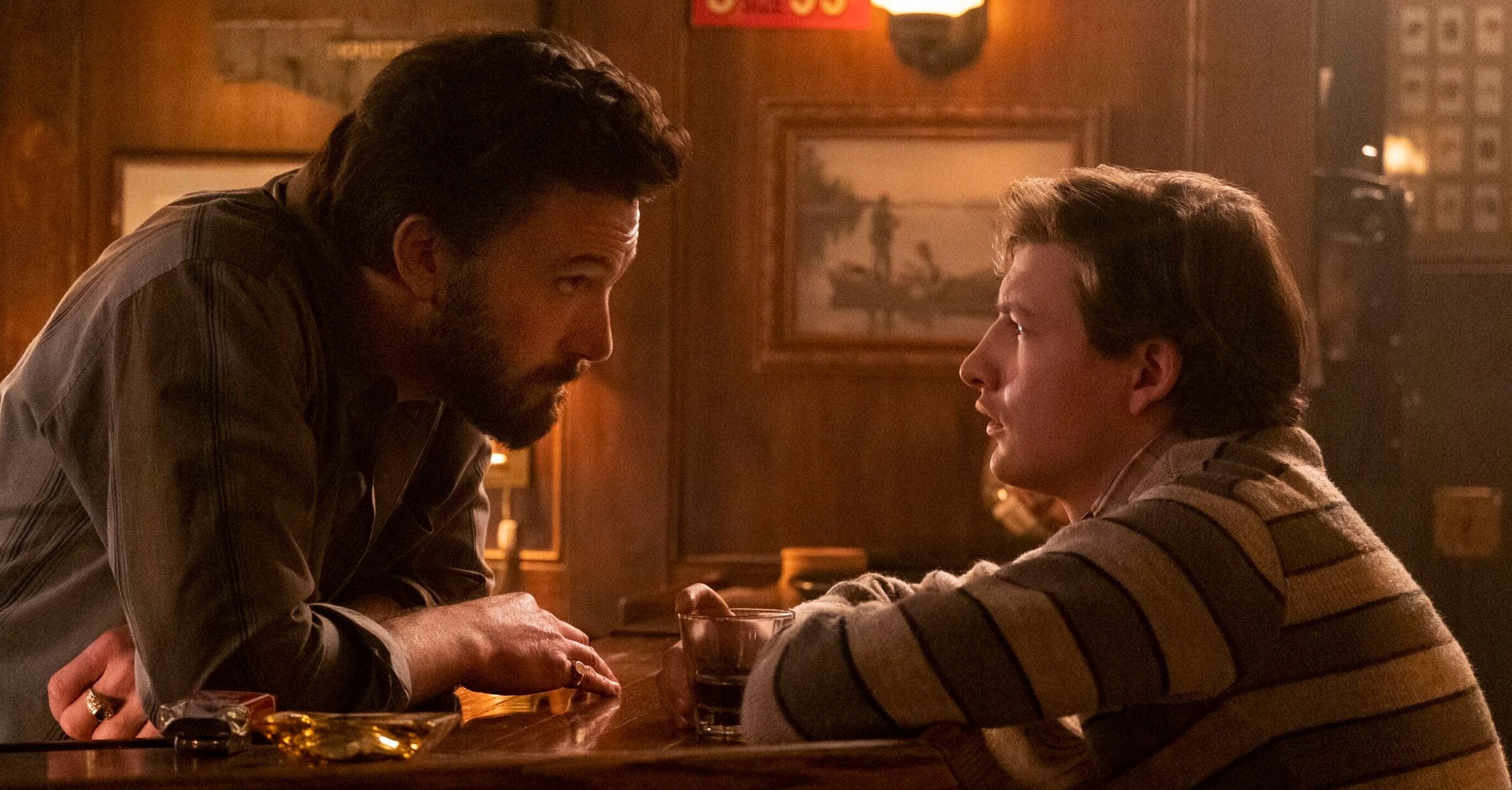 ‘The Tender Bar’ is a poignant coming-of-age film that revolves around JR Moehringer (Tye Sheridan) as he pursues his dreams of becoming a writer. Focusing on JR’s childhood and adolescent experiences, the drama film primarily explores his relationships with his Uncle Charlie (Ben Affleck), the patrons at The Dickens bar, and his absentee father, known as “The Voice” (Max Martini).

Directed by George Clooney, the film is threaded with JR’s literary thoughts which are fueled both by his childhood trauma and his Uncle Charlie’s tough love; we see how the young man eventually transforms into the writer he always wanted to be. Throughout the film, the narrator gives us information about JR’s choices, particularly regarding his writing and his feelings about his estranged father. Naturally, many fans are curious about who exactly this narrator is. Let’s find out, shall we? SPOILERS AHEAD.

Who is the Narrator?

‘The Tender Bar’ explores JR’s experiences at his grandfather’s home during his childhood. Although JR pines over his absentee father, his gruff yet loving Uncle Charlie quickly becomes a father figure to him. In fact, it is Uncle Charlie who first introduces JR to the world of books. Hanging out at his uncle’s bar, The Dickens, JR gets to interact with a range of interesting patrons who offer him life advice and recognize his artistic abilities. 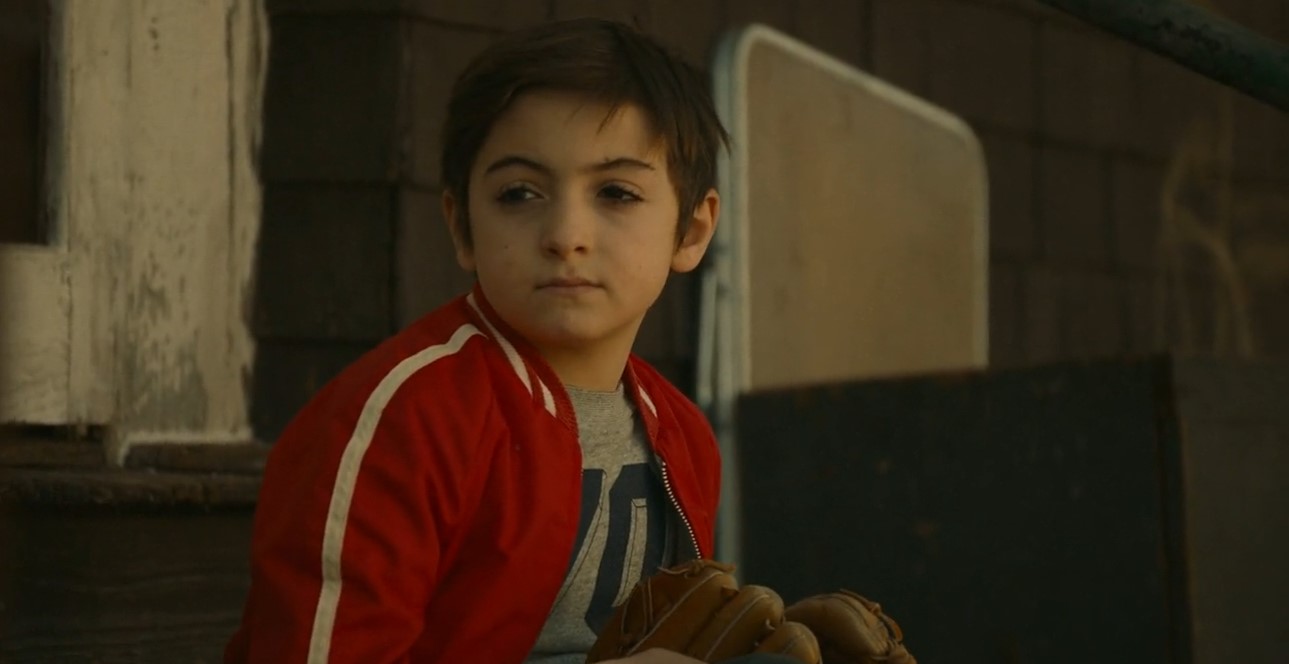 JR soon gets into Yale and also secures a scholarship, despite his misgivings about his skills. We see his complicated negotiations with young love, familial trauma, and a passion to attain his artistic goals. Following the advice of his love interest, Sidney, JR applies to The New York Times and gets selected as a trainee.

However, he soon leaves the reputed establishment when he isn’t promoted to the post of a full-time reporter. It seems as though JR’s writing dreams are momentarily sidelined, but then he finds out that memoirs are in vogue and so begins to drink and write at The Dickens. He even meets his father but after a violent altercation due to The Voice’s drunkenness, JR decides to disown him. 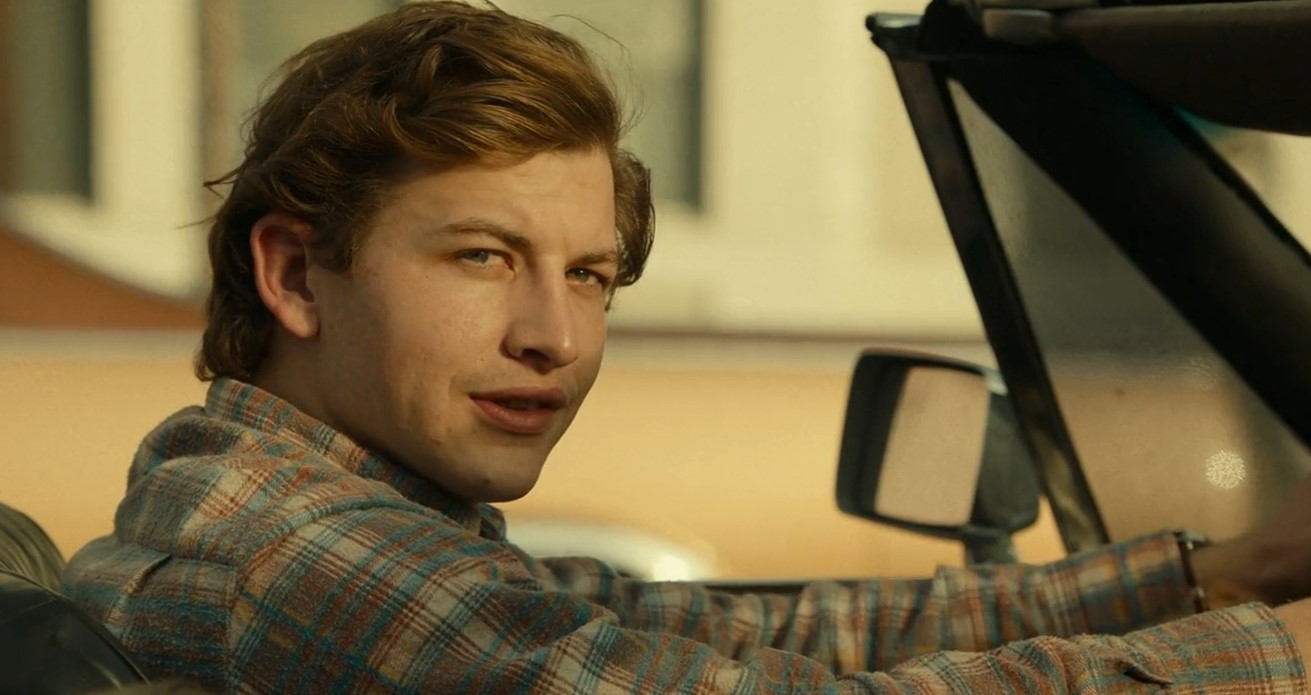 Intermittently throughout the film, the narrator tells us about JR’s decisions, circumstances, and experiences — we are given inside information about the young writer’s life. This narrator is in fact an older JR (Ron Livingston) and his voice-over is basically from the perspective of his memoir. Indeed, Livingston’s narration beautifully conveys the tone of his character’s writing.

Additionally, the Clooney directorial is based on John Joseph “J.R.” Moehringer’s memoir of the same name, and so it makes sense that the film focuses on an older JR looking back at his life and the events that are explored in his autobiography. “On that day, driving to Manhattan, stashies in my wallet, Uncle Charlie’s car — that’s the moment I knew I was a writer,” narrates the future JR, as the young JR happily drives away from The Dickens at the end of the film. “And just my luck, publishing was headed towards memoir.” Thus, we know that JR writes a memoir — detailing his experiences with his loving uncle and the bar — and becomes a successful writer.

Moreover, the narration ensures that the film plays out like a memoir and not just a chronological coming-of-age story; future JR’s voice-over emphasizes the elements of reminiscence and nostalgia that inform the movie’s premise. Livingston’s voice may sound familiar to a lot of fans, and that’s because he’s no stranger to the entertainment industry.

Born on June 5, 1967, Livingston is recognizable from his work in ‘That’s Life,’ ‘Office Space,’ ‘Band of Brothers’ and ‘Defying Gravity.’ He is also seen in ‘The Conjuring,’ ‘The Time Traveler’s Wife,’ and ‘Boardwalk Empire.’ Additionally, Livingston also received praise for his roles in the critically acclaimed shows A Million Little Things’ and ‘Search Party.’ Fans might be excited to know that, like JR, Livingston too is a Yale alumnus.

Clearly, Livingston is a seasoned actor who’s good at his craft. Interestingly, his iconic character in ‘Sex and the City’ — Jack Berger — is also a writer, just like JR in ‘The Tender Bar.’ The 54-year-old Iowa-native is also set to lend his voice to ‘Pantheon’ (AMC’s animated drama series) and star in the movies ‘Pep’ and ‘The Flash.’