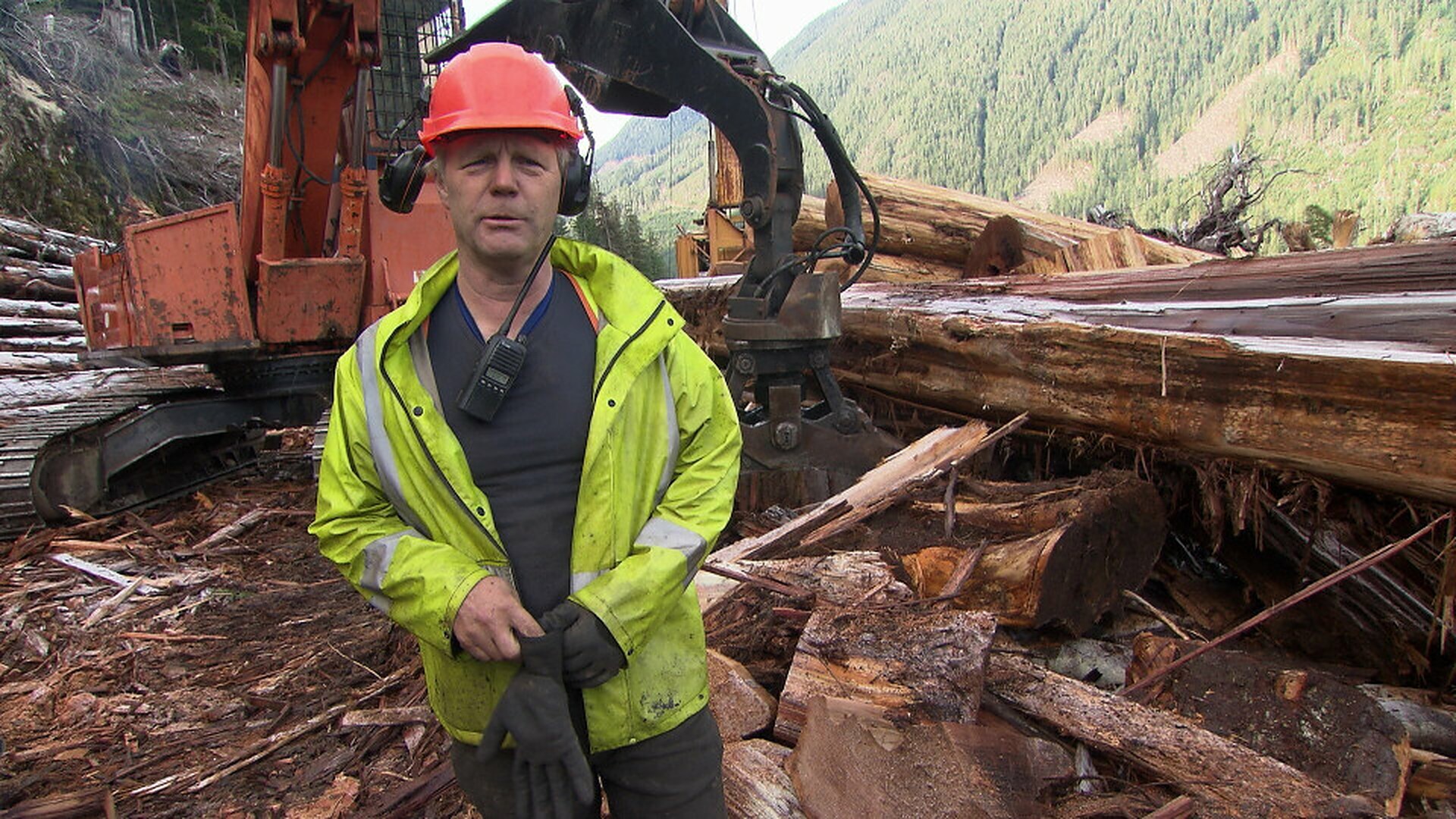 Set on the mountainous terrain of Vancouver Island, ‘Big Timber’ follows the people associated with Wenstob Timber Resources. The company is one of the last-standing family-run logging businesses in the region and is owned by the Wenstob family. While the patriarch, Kevin Wenstob, takes care of sourcing quality timber from the mountains, his wife, Sarah Fleming, oversees the sawmill. Erik Wenstob and Coleman Willner also play a crucial role in the company’s functioning.

Thanks to the show, viewers get an inside view of one of the most overlooked and dangerous industries. The reality show is a fountain of knowledge that follows the Wenstobs as they navigate several obstacles. If you have just finished binging the series and are looking for something else like it, these seven shows might be just what you need. You can watch most of these shows similar to ‘Big Timber’ on Netflix, Hulu, or Amazon Prime. 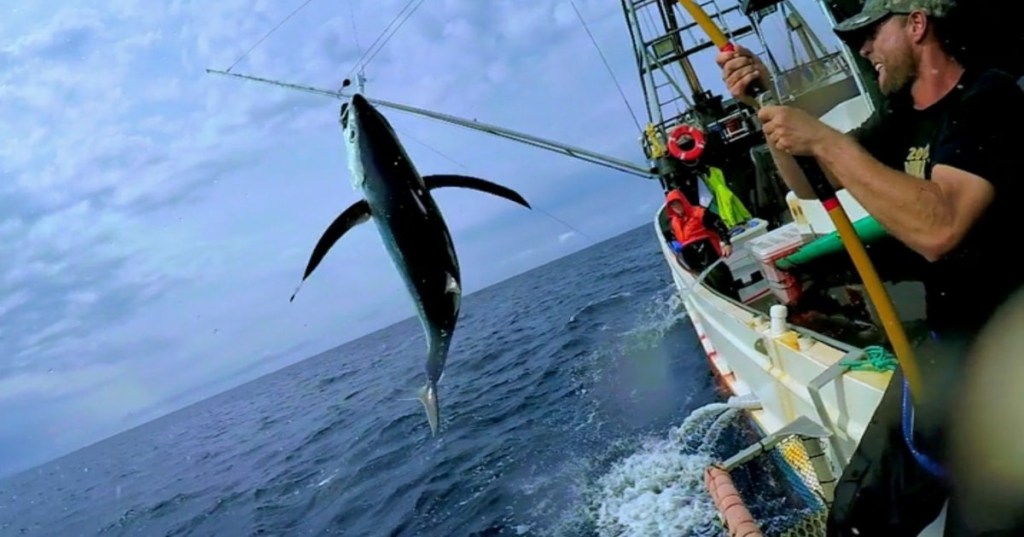 With ‘Battlefish,’ the viewers can learn more about how the albacore tuna is fished. The fishing show comprises a single season filmed during the 2017 fishing season. Set along the coasts of Washington and Oregon, it follows five different fishing crews as they hunt for the long-finned tuna. Just like ‘Big Timber,’ the show follows the workers during the annual peak of their business and lets the audience know more about the lesser-known industry of commercial tuna fishing. 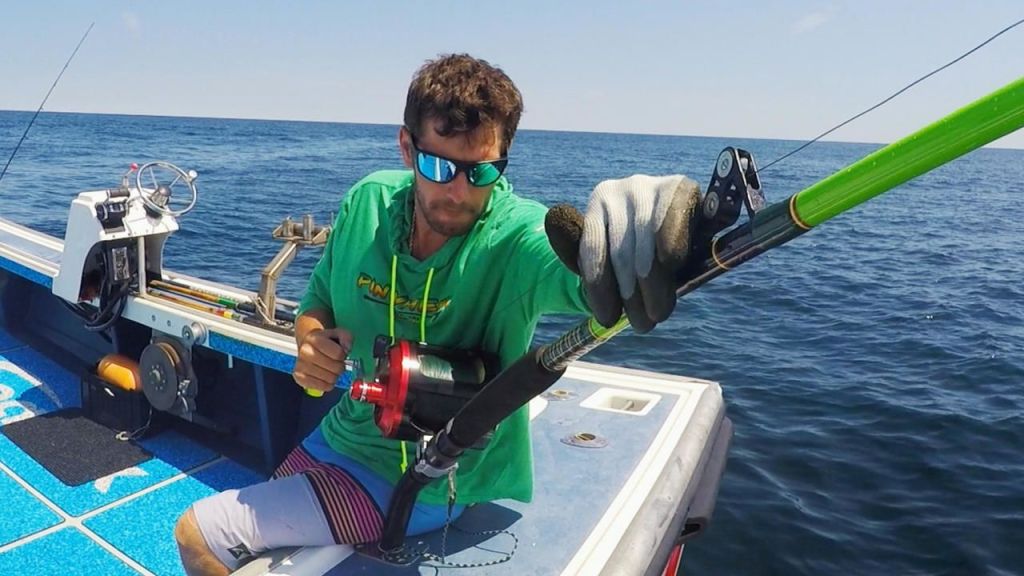 ‘Wicked Tuna‘ is another fishing show on this list that also focuses on commercial tuna fishing. The series is set in Gloucester, Massachusetts, and focuses on different competitors in the fishing field. The people on the show try their best to get the highest quality Atlantic bluefin tuna from the North Atlantic Ocean. The show became so popular that it had its own spinoff series in 2014, which follows the fishing industry in the Outer Banks of North Carolina.

Initially titled ‘Wicked Tuna: North vs. South,’ the show was renamed ‘Wicked Tuna: Outer Banks’ in its second season. The show follows several family-run businesses and provides the viewers a better understanding of the working of the challenging and dangerous world of sea-fishing. For these reasons, the show might interest those who like ‘Big Timber.’ 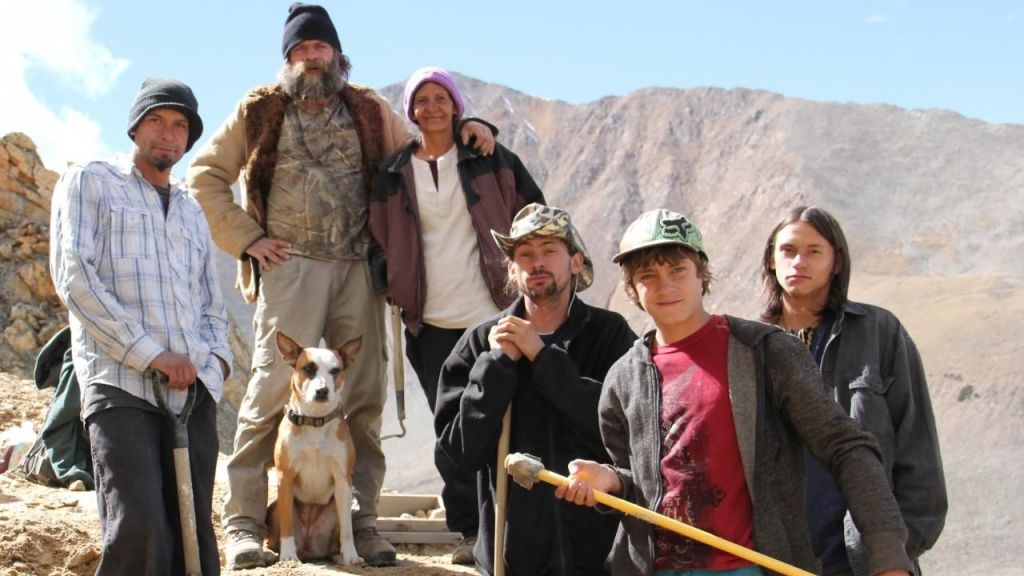 Similar to the Wenstobs’ hunt for quality wood on ‘Big Timber,’ the cast of ‘Prospectors’ can be seen looking for precious metals and gemstones. The show follows several miners who comb the Colorado Rocky Mountains in search of quality materials. If you are a fan of beautiful gemstones and shiny metals, then ‘Prospectors’ is the series for you. It lets the viewers know precisely how their valuable shiny possessions are found and extracted. 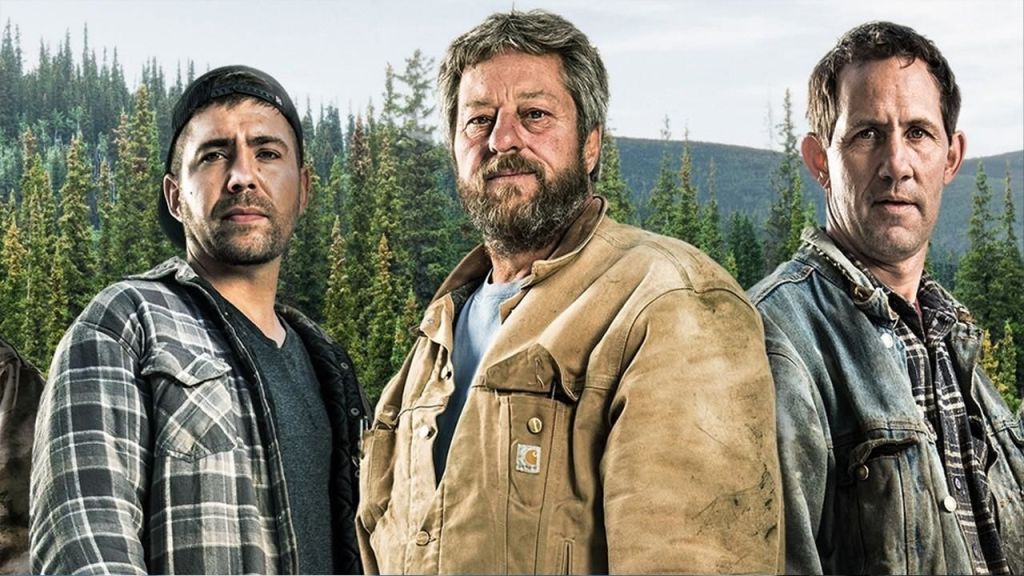 Set in the Canadian territory of Yukon, the reality show documents several mining crews in the region as they search and retrieve the gold. The show was primarily lensed during the four-month Yukon mining seasons when the professionals single-mindedly looked for the precious metal. Combined with the attractive nature of the gold mining industry, ‘Yukon Gold’ became one of the most popular shows during its on-air run.

Though several new faces are introduced as the seasons go by, the chase for gold remains constant throughout each season. Like ‘Big Timber,’ the mining show lets the audience know more about how small businesses source natural materials and keep their ventures thriving.

If ‘Big Timber’ has made you interested in family businesses, then ‘American Hoggers’ might be just what you need. The show follows the Campbell family from Texas and their game hunting and animal control venture, but it is the wild hogs that they mainly focus on. The show is full of family drama, animal adventures, and bitter rivals and will surely enlighten you about the lesser-known business of hog hunting and provide much-needed entertainment. 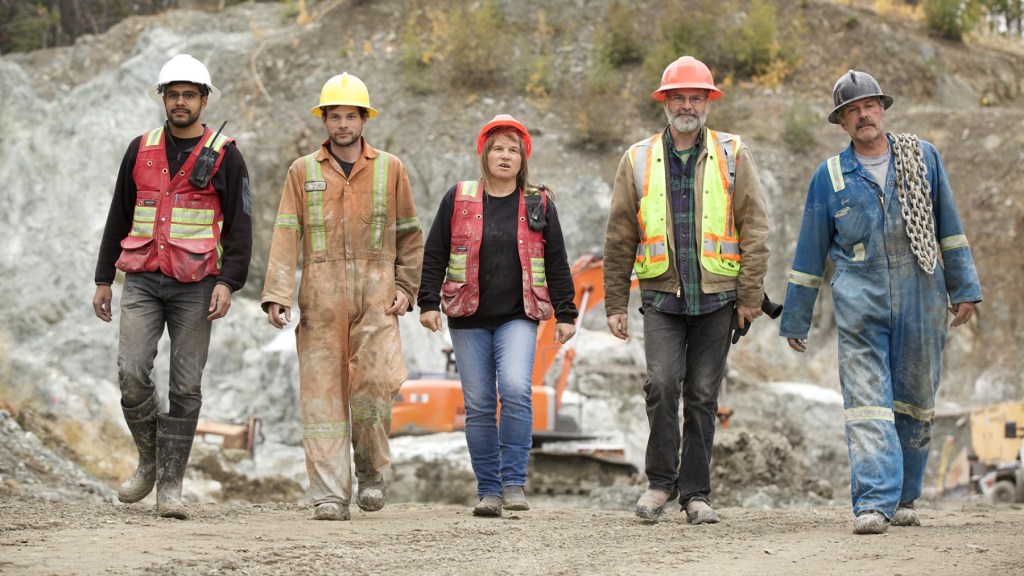 Set in the fittingly named Jade City in British Columbia, ‘Jade Fever’ documents the Bunce family’s jade business that provides livelihood to most people in the town. They are led by matriarch Claudia Bunce and have a claim on a massive deposit of jade. Furthermore, the success and failure of their ventures directly impact the lives of all those employed by the company. Not unlike ‘Big Timber,’ ‘Jade Fever’ follows a family-run business in British Columbia that sustains itself from a piece of claimed land. The process of mining and extraction showcased in the series is as intriguing as it is knowledgeable. 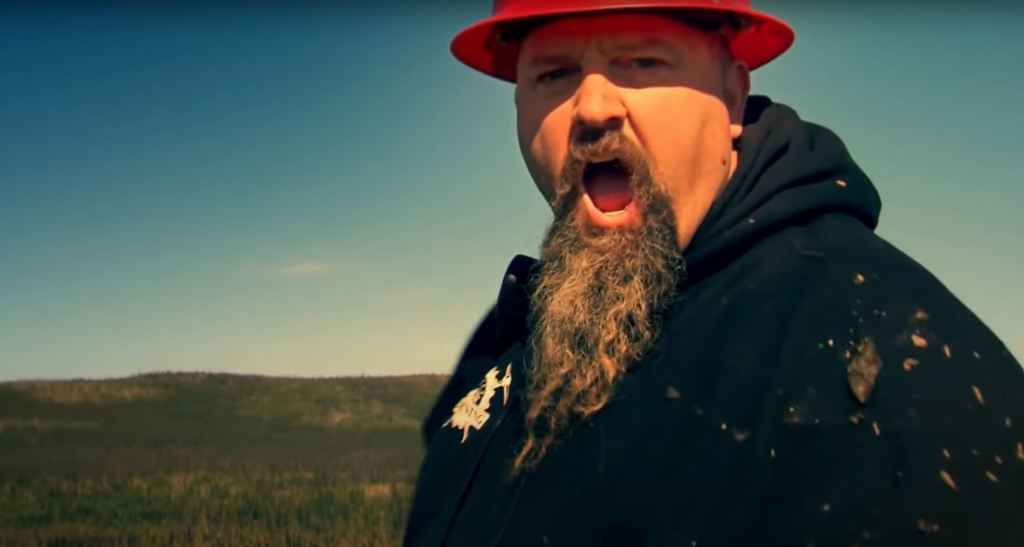 Combine the entertaining dynamics of family businesses with the shining industry of gold mining, and you have the ‘Gold Rush.’ The mining show follows several family-run enterprises in the field of placer gold mining. Though the series was initially set in Alaska, it soon included Yukon as one of its prominent production locations. As the show progresses, it starts covering more areas across the Americas.

Perhaps the most famous show on this list, ‘Gold Rush’ has everything that a fan of ‘Big Timber’ might desire. It is based around an attractive yet high-risk industry and mainly follows families involved in the business. Thanks to its popularity, ‘Gold Rush’ has a loyal fanbase and several spinoff series, like ‘Gold Rush: Winter’s Fortune.’