Are Creed and Seb From Too Hot to Handle Still Friends? 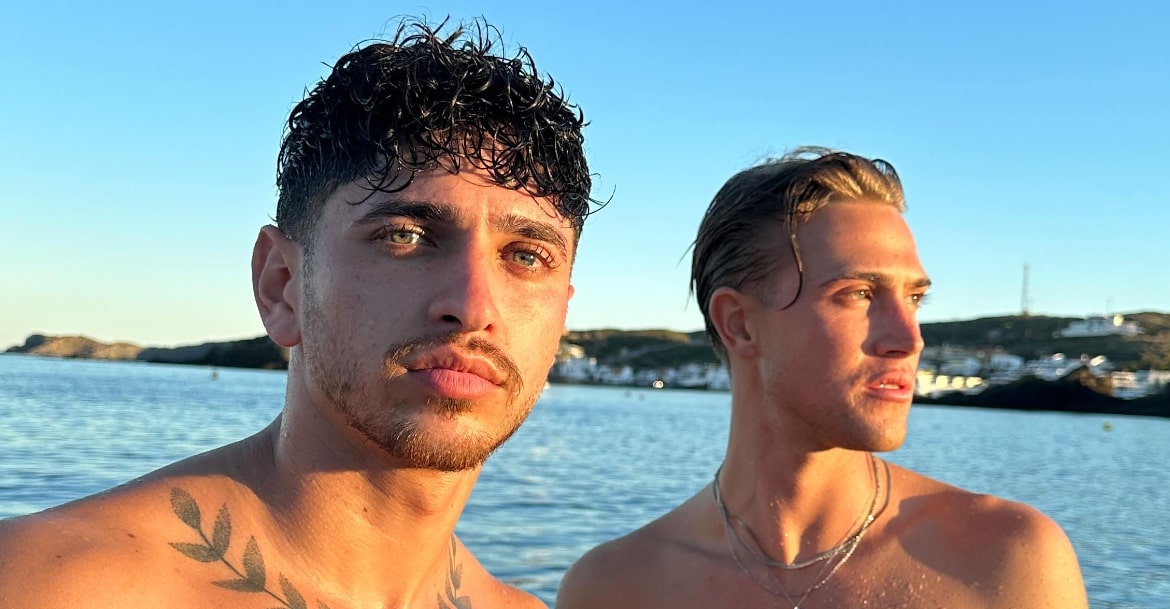 Although Netflix’s ‘Too Hot to Handle‘ is first and foremost a reality dating series, the innate, immeasurable, pure friendships that unexpectedly blossom deep within are honestly our favorite ties. After all, the way the cast moves through the entire experience with sheer support despite technically competing against one another proves the significance of interpersonal connections in one’s life. Thus, of course, we absolutely loved the bond between Creed McKinnon and Sebastian “Seb” Melrose in season 4 — so now, if you, like us, wish to learn more about it, we’ve got you covered.

Creed and Seb’s Too Hot to Handle Journey

From the moment Aussie hunk Creed and Scottish race car athlete Seb stepped foot into what they believed to be a new production called ‘Wild Love,’ it was evident they were two peas in a pod. They were both players in every sense of the term, proudly admitting to the fact they were merely looking for a bit of fun or maybe brief flings since romance was something they just did not do. Therefore, the moment they realized they were actually on the celibacy-driven Netflix original to help them face their emotional fears, they were more than ready to dash out the door for good. 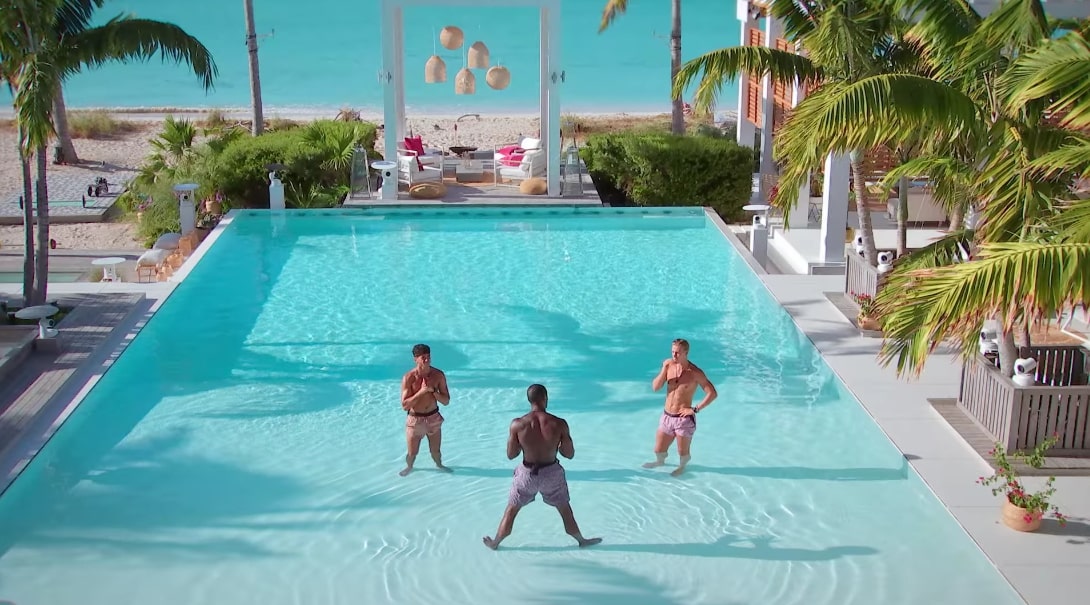 However, as time went on, both Creed and Seb were glad for the process as they began developing authentic links (platonic as well as romantic) with their castmates on the luxurious island villa. In fact, while they found a true, trust-filled friendship in each other, the latter encountered his possible life partner in Kayla Richart, and the former soundly gravitated towards Sophie Stonehouse. The two males did break the rules with their respective partners, yet the 24-year-old Scotsman and his 22-year-old Californian queen crossed all bounds by repeatedly doing so despite warnings.

That’s when the AI overseeing the whole “retreat,” Lana, gave Seb and Kayla the ultimate “test of control” to prove their affinity — a night alone in the private suite with temptations at each step. What the couple didn’t know, though, was that their fellow contestants were then asked to either trust them wholly or relinquish $10,000 from the prize pot to cover every rule break they might indulge in. Honestly, no one had any faith in them owing to their extensive track record, yet Seb’s friend Creed vehemently advocated to ensure they got one last chance, only to thankfully not be disappointed. 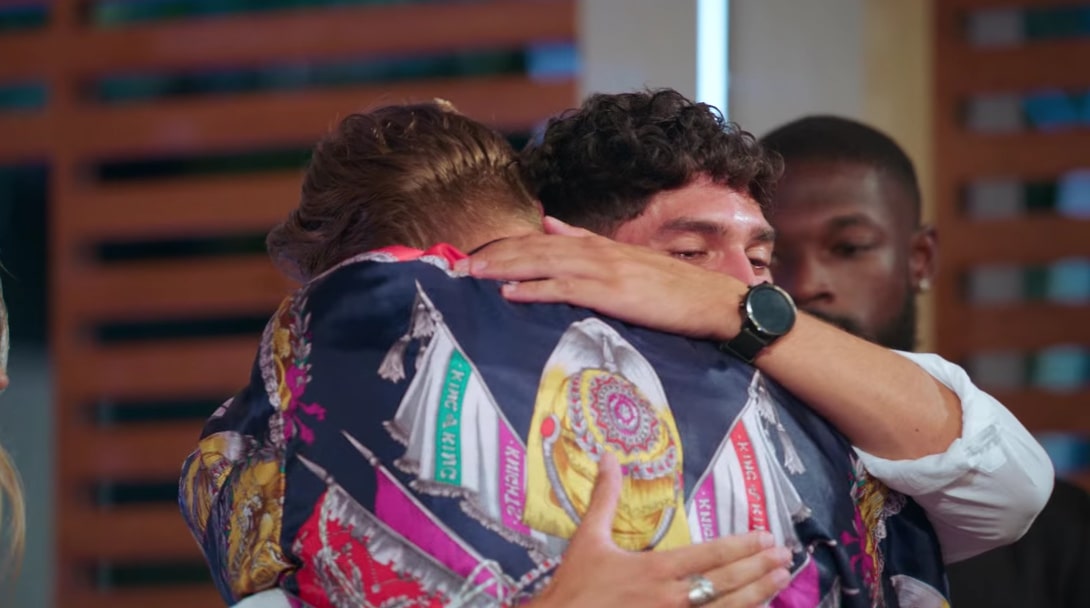 Not only did Kayla and Seb abide by the rules, but they also gained back the entire group’s trust thanks to the 24-year-old Aussie, resulting in the youngsters growing closer with each passing day. That’s why the latter didn’t hesitate to ask the athlete for advice once he found himself stuck between bombshell new entries Flavia Laos Urbina (episode 4) and Imogen Ewan (episode 7) — by this point, he’d already broken Sophie’s heart to pursue matters with Flavia.

The fact the self-proclaimed cheeky boy couldn’t take the offered guidance and actually continued to play both the Peruvian actress as well as the fellow Australian beauty was obviously a very disrespectful thing to do, driving Lana to boot him right before the finals. This elimination was completely abrupt, yet Seb admitted, “Lana made the right decision [as he was in the wrong for behaving in such a manner]. But it still hurts. Creed is my best mate here.”

Are Creed and Seb Still Friends?

In spite of their drastically different experiences (whether in ‘Too Hot to Handle,’ before, or beyond), we’re happy to report that Creed and Seb are seemingly closer than ever these days. Their respective online presence frankly indicates the two friends have been traveling all across the globe recently to enjoy some surreal destinations as well as promote the Netflix series. In other words, the Hypesight Talent Agency represented Versaware Technologies co-founder and the Scottish Reprimo Supplementals co-founder are making the most of their time together. They are simply living life to the fullest, making it evident there is no ego trouble, personal issue, or idealogy clashes amid them.

Read More: Are Flavia and Imogen From Too Hot to Handle Still Friends?