Are Xanthi and Brett From The Circle Dating or Friends? 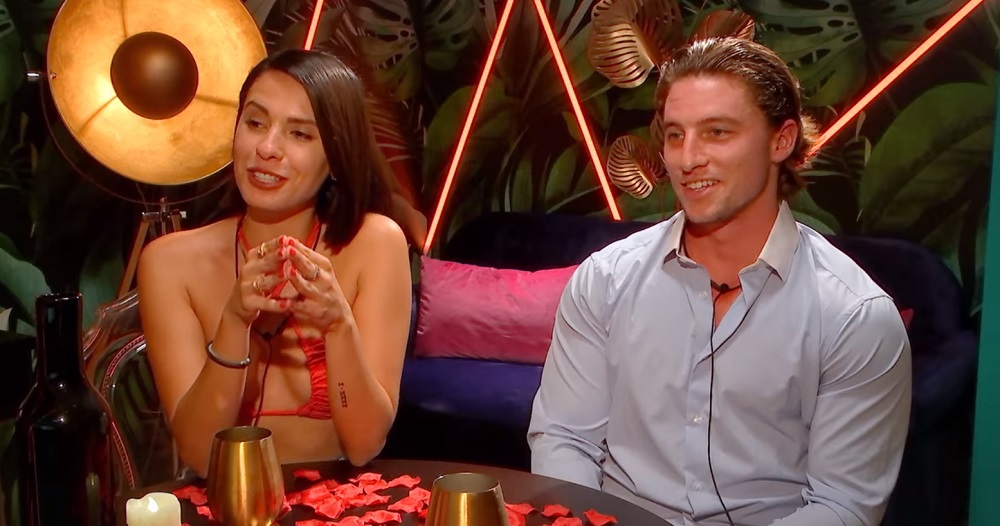 Netflix’s ‘The Circle‘ is well-known for providing viewers with highly entertaining participants whom we cannot help but admire. As the show mimics the world of social media, several cast members end up forming various kinds of connections with one another that may even last beyond the confines of the show. No matter the reason behind these bonds, it is always good to see two people getting to know each other on a personal level.

For season 5 competitors Xanthi Perdikomatis and Brett Robinson, the stakes were slightly different as they had to work together and catfish others in order to stay strong in the game. Thankfully, their incredible link helped them maintain a standing that was nearly perfect. This, of course, has led fans to wonder if their friendship has translated to real life and whether or not they are still on good terms. Well, we are here to explore the same!

The gorgeous Xanthi Perdikomatis entered this reality show at the age of 25, altering her image along the way. Instead of being honest about her profession as a model, she decided to pose as a preschool teacher in the hopes of minimizing any possible scrutiny. On the other hand, 28-year-old Brett Robinson decided to be his true self and hope for the best. The two actually started out strong, but their time on the show did not last long. In fact, following the very first ratings, Brett was blocked by Raven Sutton, whereas Chaz Lawery booted off Xanthi. 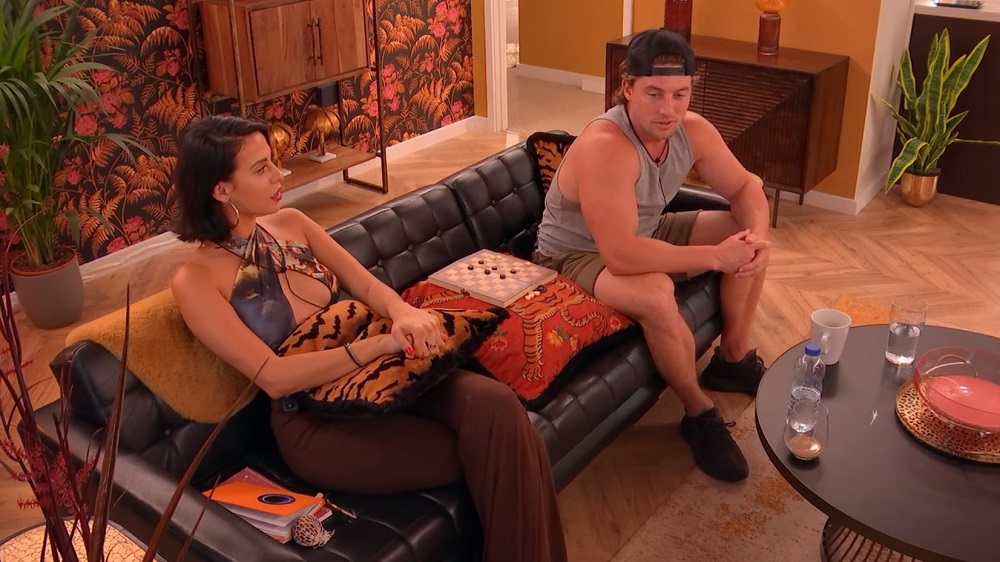 Both Xanthi and Brett were highly disappointed about their swift exit from the show, yet even this did not last for long. After all, the duo was given another chance where they had to team up and enter the game as a new person. This person was Jennifer, a 51-year-old dog trainer with a zen attitude. To maintain the ruse, though, before they started to catfish through their fake profile, both Xanthi and Brett left a message for others. The video response by the latter was certainly scathing, and he claimed it would go down as “legendary” in the show’s history.

Yet the true legendary aspect was the fact Jennifer became a favorite almost as soon as she stepped into the picture. Xanthi and Brett worked endlessly to make her as believable and likable as possible, leading to the fake 51-year-old gaining the status of “Cool Aunt Jen.” Through her, the previously eliminated duo was able to forge strong connections with people like Tom Houghton and other female players. It was only due to the strategic genius of Xanthi and Brett that Jennifer rose up in popularity at an impressive rate and even gained a special power thanks to Shubham Goel. The latter was in the show’s first season and had returned as catfish Sasha. Upon his elimination, he chose to give Jennifer access to the “Inner Circle” and was even more impressed upon realizing who she was.

Are Xanthi Perdikomatis And Brett Robinson Friends or Dating?

Due to their frankly amazing chemistry and team skills, fans could not help but wonder if Xanthi and Brett might have become romantically involved. After all, both of them shared the same living space for a long time and were single during the show’s production. The latter fact was actually confirmed by the duo confirmed during the season finale. However, it does not seem like there is anything romantic between the two, and they seem happy enough to be friends who make quite a team when it comes to catfishing as a 51-year-old woman.

As of writing, both Xanthi and Brett are following each other on social media. Their online interactions are actually quite minimal at the moment, but this does not directly mean that they have drifted apart. In fact, given their on-screen chemistry as catfish masterminds, we believe they may still be on good terms with each other. In fact, they could often be seen indulging in leisure activities with each other during their time on the show. Even while acting as Jennifer, Xanthi and Brett could be seen working out together, lounging in the hot tub, or even having pamper sessions. On a more individualistic level, both reality TV stars seem to be thriving in their respective lives and have a large fan following cheering them on, which we’re honestly a part of.

Read More: Brian Clark: Where is The Circle Contestant Now?