Fashionably Yours: Cast and Filming Details 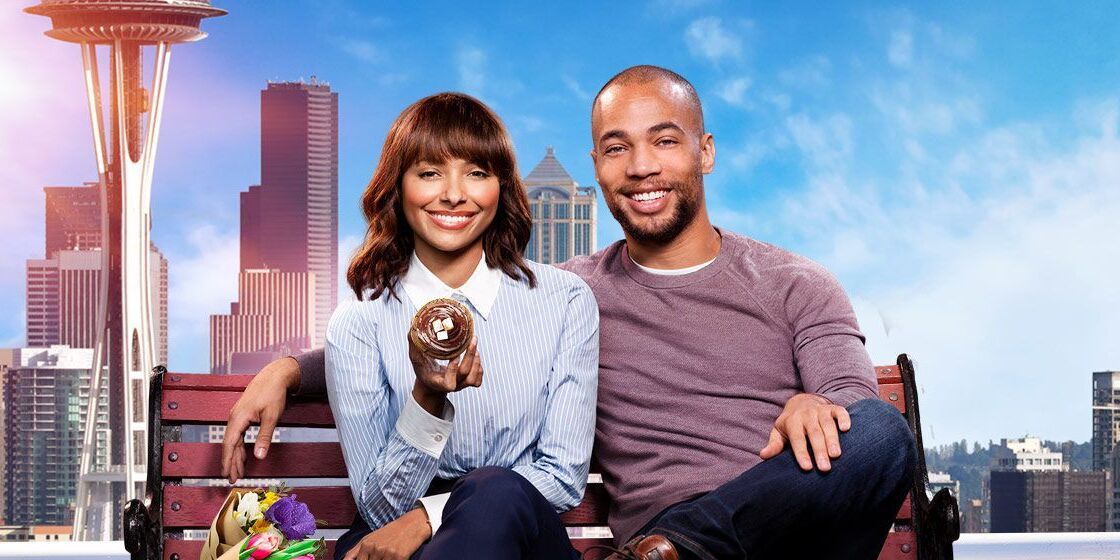 ‘Fashionably Yours’ is a romantic drama that revolves around two polar opposite individuals Lauren and Rob. Lauren is a fashion organizer in a leading fashion and styling magazine. Despite spending three years working hard for the company, Lauren is passed over for a promotion. Dejected, Lauren feels she has had enough and decides to pack her bags and move back home. She hires Rob’s Packers and Movers company to help her move her belongings.

When Rob learns about Lauren’s disinclination towards Seattle, he strikes a deal with her. Rob asks Lauren to allow him to be her tour guide for two weeks, and if by the end of it, Lauren fails to list at least three things she loves about the city, he will charge no money for moving her stuff to her hometown. Will Rob be successful in his mission and make Lauren fall in love with both Seattle? Will sparks fly between the two?

A part of Hallmark’s Spring Fever collection, the movie has been directed by Nimisha Mukerji with story and teleplay from Nicole Avril. In case you wish to know about the filming locations of the ‘Fashionably Yours,’ keep reading.

Where Was Fashionably Yours Filmed?

As the movie is set in Seattle, you must be wondering whether or not it was actually filmed there, Yes, ‘Fashionably Yours’ was shot in two separate locations – Seattle and British Columbia. The principal photography of the film began on February 3, 2020. Here are the specific areas where the movie was filmed.

Seattle is located on the Pacific Coast of the U.S. and is the largest city in Washington. The city’s stunning landmarks, supportive crowd, decent production crowd, and availability of human resources, attract the eyeballs of location scouts and filming units. Therefore, it’s no wonder why the makers of this romantic movie chose Seattle as the backdrop for the film.

Check out the fun video shared by Kendrick Sampson, who plays Rob in the film. Don’t fall for the geo-tag! The movie was not filmed in California.

Here’s a picture shared by the director from the set. Check out the third slide for a beautiful view of The Seattle Great Wheel.

Seattle is known for its cultural diversity, for comprising Native American, Scandinavian, Asian American, African American population. Its LGBT culture is praised throughout the world.

Canada and Hallmark movies go together like bread and butter. Several scenes of the film were shot in the Hallmark hotspot – Vancouver, British Columbia.

Plenty of Hallmark movies have been shot in Vancouver, along with films like  ‘Deadpool,’ ‘Fifty Shades of Grey,’ ‘Twilight,’ etc., and shows like ‘Riverdale,’ ‘The Flash,’ ‘Supergirl,’ and many others.

Check out a behind-the-scenes shot shared by Matt Hamilton, who plays Logan in the film.

Below is an adorable picture staring the three stunning ladies – Jordan, Kat and Kayla, of the film.

Kat Graham stars as top-notch fashion organizer Lauren. She is known for performance as Samantha Sutherland in ‘How It Ends’ and Christine Harper in ‘Stalker.’ Joining Kat in the movie as her love interest, Rob, is actor Kendrick Sampson. You may recognize him as Caleb Hapstall from ‘How to Get Away with Murder’ and Nathan Campbell from ‘Insecure.’ The movie marks the Hallmark debut of both the leads. It is also the second collaboration between Graham and Sampson, as the two have previously worked together on ‘The Vampire Diaries.’