Is Lifetime’s Bound by Blackmail Based on a True Story? Where Was it Filmed? Who is in the Cast? 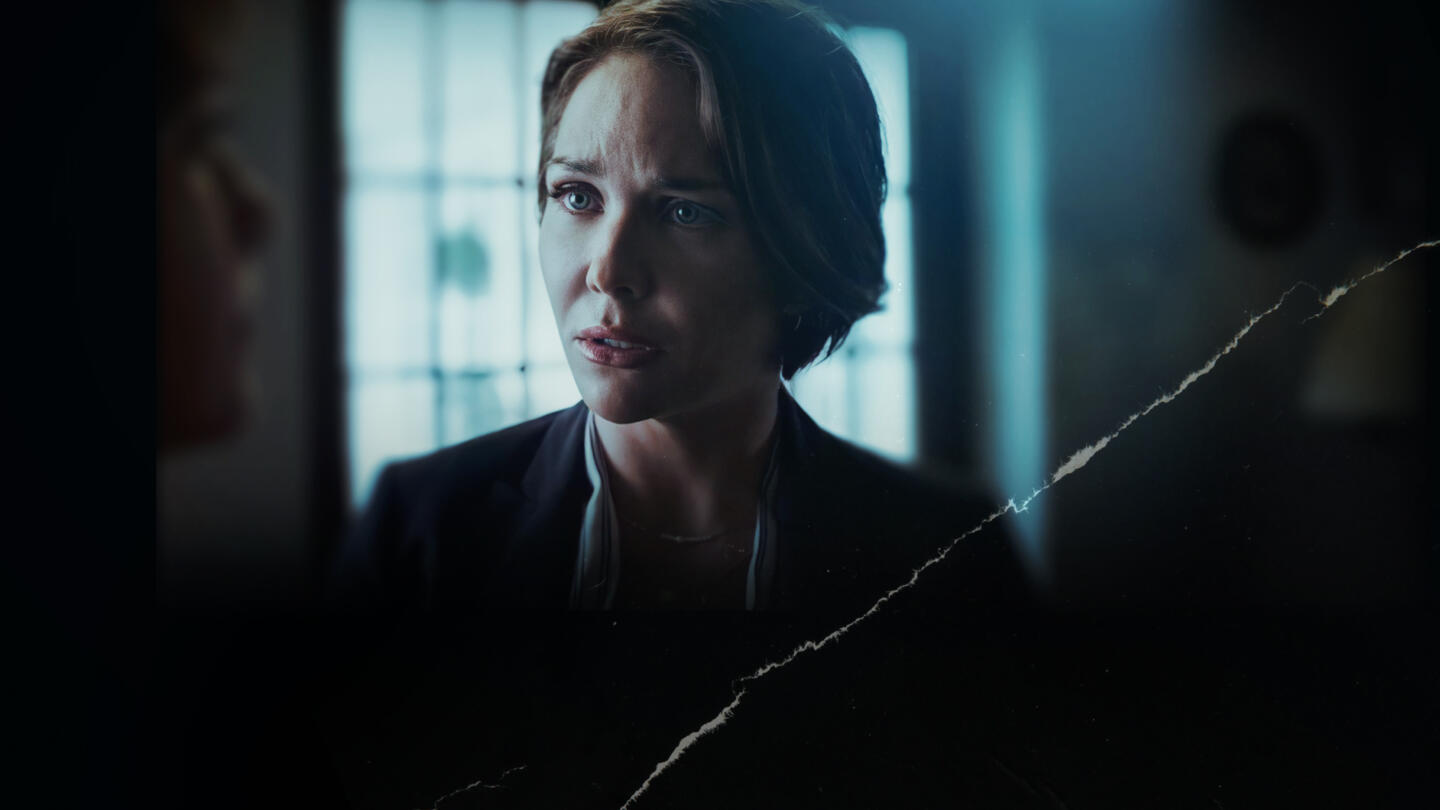 Lifetime‘s ‘Bound by Blackmail’ is a mystery thriller movie that revolves around a young woman desperate to turn things around and live a more fulfilling life. When an old friend learns about her aspirations, she introduces her to Initiative, a self-improvement program that is tailored to the needs of people like her. However, when she joins the program, the protagonist learns that it manipulates its female members to keep them trapped in the system. In order to stop the organized corruption and deceit from wrecking more lives, she begins to investigate Initiative so that she can put an end to all its sinister practices.

The persistent tension of being caught while pursuing the truth and the ensuing drama as the haunting reality appears well within the grasp of the protagonist is shot in several indoor locations. The visuals try to paint the haunting reality of being hounded by a closed and shady organization that intimidates people. The outdoor crime scenes add to the dangers that the protagonist might face as well as capture the risk of the high-stakes mission taken up by her. In case the film arouses your curiosity about its origin, cast, and filming details, then allow us to be your guide.

‘Bound by Blackmail’ was reportedly filmed in California. The beautiful terrain of the western US state includes cliff-lined beaches, the Sierra Nevada Mountains, redwood forests, and the Mojave Desert. The region is known for its entertainment industry and its decades-old studios that have served as the backbone of the country’s film industry for quite a long time. Filming in the region reportedly commenced around August 11, 2021, and wrapped up in about two weeks on August 27, 2021. The production of the Lifetime movie was limited to just one city in the region, so let’s learn more about it.

Los Angeles supposedly serves as the shooting location for ‘Bound by Blackmail.’ The City of Angels has been the center of film and television production in the US for quite some time, so it’s not a surprise that it has also hosted the filming of several Lifetime movies over the years. Several popular films that were shot in the region include ‘Driven to Murder,’ ‘Sister With a Secret,’ ‘The Walls Are Watching,’ and ‘The Fight That Never Ends.’

The Lifetime movie stars Monroe Cline as Ari. The Texan actress is known for her roles in ‘Smuggling in Suburbia’ and ‘Am I a Serial Killer?’ Steve Richard Harris appears in the mystery thriller drama as Detective Bill Hale. You may recall watching the actor in television movies like ‘The Wrong Wedding Planner,’ ‘The Wrong Mr. Right,’ and ‘The Wrong Neighbor.’

The film also features Jade Harlow and Coby Ryan McLaughlin. While the former is famous for her roles in ‘The Bay’ and ‘A Daughter’s Deception,’ the latter has been part of shows like ‘General Hospital‘ and ‘The Young and the Restless.’ Taylor Blackwell appears in the Lifetime thriller as Megan. Other noteworthy cast members include Diora Baird, Tom Parker, Ashlynn Yennie, and Austin Highsmith Garces.

Is Bound by Blackmail Based on a True Story?

No, ‘Bound by Blackmail’ is not based on a true story. The credit for the captivating premise of the Lifetime movie goes to its screenwriters, who have used themes like mystery and drama to weave a plot that keeps viewers on the edge of their seats from the start to the very end. While it may not be a true story, the Jade Harlow and Monroe Cline-starrer does draw our attention to a few organizations that manipulate women for some twisted end.

Several movies include a similar theme, like Netflix’s ‘Lost Girls‘ and the Lifetime film ‘Escaping the NXIVM Cult: A Mother’s Fight to Save Her Daughter.’ While both of these films draw attention to social risks that women regularly face in their lives, the latter has a more identical plot to ‘Bound by Blackmail.’ The film follows Catherine Oxenberg, who takes her young daughter India to a professional development meeting, completely unaware of its questionable roots.

However, when Catherine finds out that it’s a dangerous sex cult that manipulates women, it marks the beginning of her struggle to investigate the organization and save her daughter before it’s too late. Although the protagonist of ‘Bound by Blackmail’ is not related to the woman she hopes to save, her struggle against Initiative is comparable to that of Catherine Oxenberg’s experiences.

This goes on to show that cinema has been an effective medium to start a discussion on sensitive subjects. While ‘The Lost Girls’ and ‘Escaping the NXIVM Cult: A Mother’s Fight to Save Her Daughter’ use actual events to discuss the same, ‘Bound by Blackmail’ depends on the imagination of its screenwriters instead. Nevertheless, the work of fiction gets the point across regarding women’s safety quite effectively.