Is Lifetime’s The Wrong Murder Based on a True Story? Where Was it Filmed? Who is in the Cast? 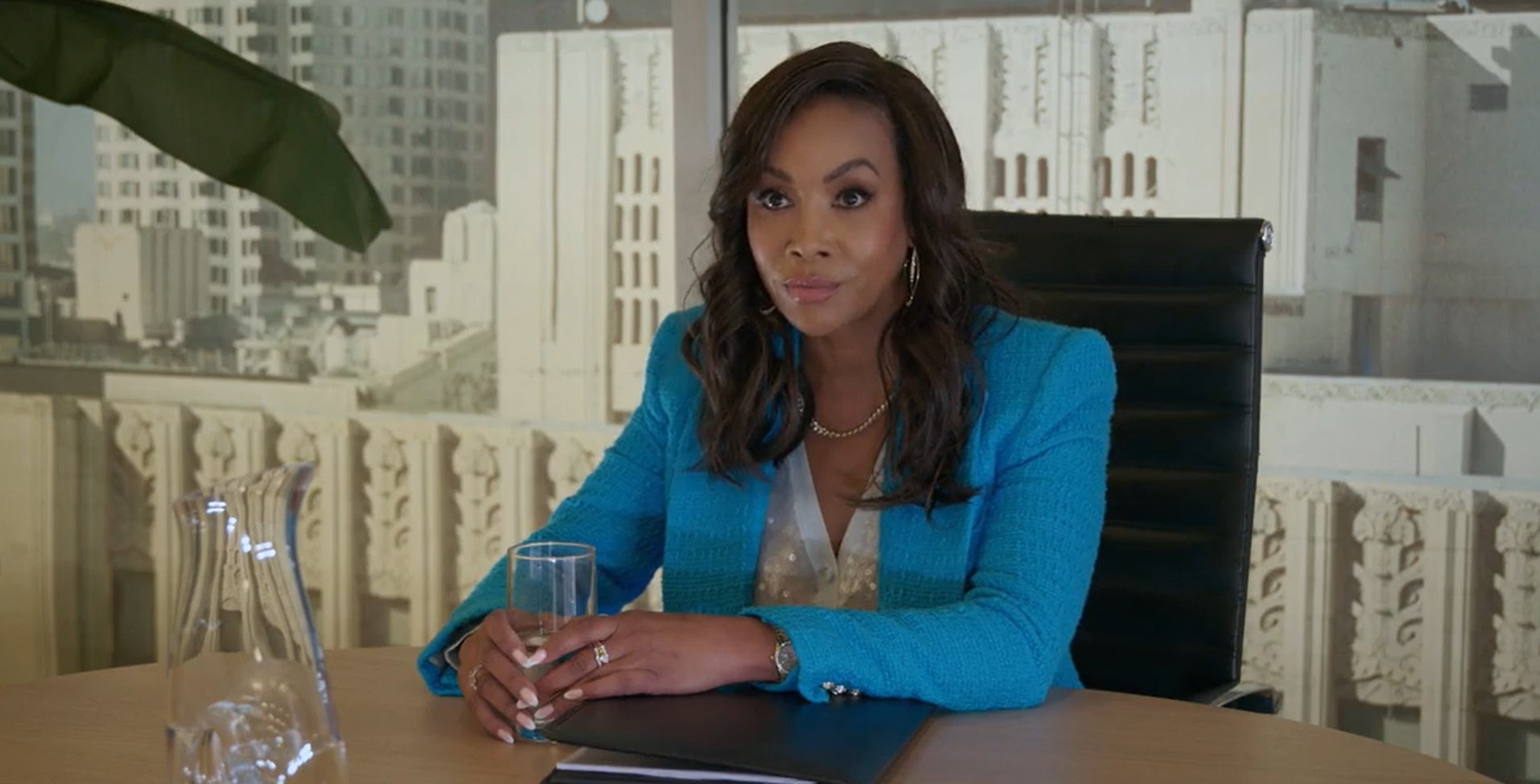 Directed by David DeCoteau, Lifetime’s ‘The Wrong Murder’ is a family drama movie that is one of the four movies in the second installment of the movie series ‘Keeping Up with the Joneses.’ The narrative focuses on the influential Jones family, who practically rule over Pacific Hills. Pam is unsure of how to handle her long-lost daughter Eve, so she takes some assistance from the family lawyer, Sheldon. To get to the bottom of the truth, Robin reaches out to Cam Forest, a duplicitous boat owner who might have witnessed whatever had happened to Webb, her deceased husband, in the marina.

Elsewhere, as Eve gets more involved with the family, it doesn’t sit well with Tara as she has a hard time believing the former. However, none of this drama compares to when Webb is shockingly found alive! If you have been in the loop of this film series, it is natural for you to have questions about its interesting filming sites. Furthermore, the movie explores some realistic and familiar themes of family drama, which begs the question — is it inspired by actual events? Well, allow us to answer all your questions!

Is The Wrong Murder a True Story?

No, ‘The Wrong Murder’ is not based on a true story. The enthralling narrative can be credited to Adam Rockoff’s creative mind and brilliant writing. He has a significant amount of experience under his belt as he has worked on several other movies, including ‘I Spit on Your Grave,’ ‘Christmas Matchmakers,’ and ‘A Daughter’s Deception.’ Hence, it makes sense how Rockoff was able to come up with such an intriguing screenplay for this Lifetime film. 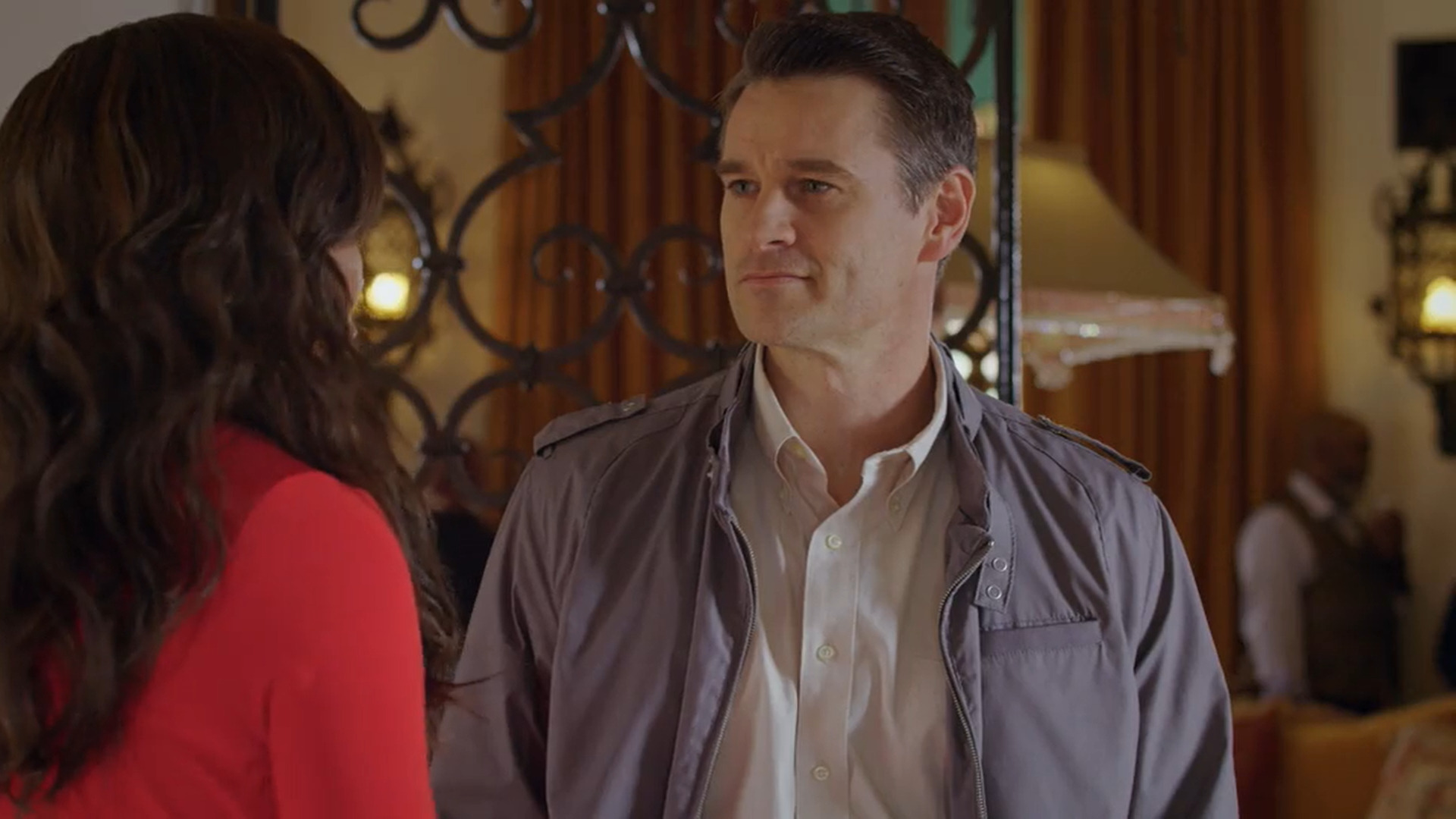 One of the primary reasons why the themes depicted in the movie seem realistic and familiar is that family feuds surrounding power and wealth have been the subject of several films and TV shows. ‘Dynasty,’ ‘ Succession,’ ‘Game of Thrones,’ and ‘Monarca’ are some examples; besides them, ‘Empire‘ is another apt example that explores similar themes as ‘The Wrong Murder.’

Even though the backdrop of ‘Empire’ is based on the hip-hop industry, the series revolves around the family that runs Empire Entertainment. Upon learning about his fatal and deteriorating health condition, Lucious Lyon starts to groom his sons so that at least one of them is ready to keep the family business going in the right direction after his demise.

Much like Robin in ‘The Wrong Murder,’ Lucious’ ex-wife, Cookie, begins to control her sons and the company. Hence, although true events do not inspire the Lifetime movie, the fact that we have seen similar situations and characters on-screen before is enough to make us believe it is based on a true story.

‘The Wrong Murder’ was filmed entirely in California, particularly in and around Los Angeles. Principal photography for the Lifetime drama seemingly commenced in February 2022 and concluded in March of the same year. It is possible that the production team stuck with the same locations that they utilized to tape the previous parts of the film series. Here are all the specific sites that appear in the movie!

For taping all the pivotal scenes of ‘The Wrong Murder,’ the production team set up camp in Los Angeles, a major city in Southern California. Since the City of Angels consists of modern architecture and diverse landscapes, it makes for a suitable production site for a wide range of filming projects. In addition, it is home to several posh neighborhoods, beautiful beaches, and a sprawling downtown area.

Los Angeles is also considered one of the major hubs of the entertainment industry, and the city has hosted the production of several movies and TV shows. Some popular productions that have utilized the city’s features are ‘Avatar,’ ‘The Sandlot,’ ‘Yellowjackets,’ and ‘Cobra Kai.’

Vivica A. Fox essays the role of Robin Jones, the matriarch of the Jones family. Apart from the ‘Wrong’ franchise, she features in many other movies and shows, including ‘Independence Day,’ ‘Kill Bill: Vol. 1,’ ‘Soul Food,’ and ‘Curb Your Enthusiasm.’ Moreover, Kandi Burruss serves as the narrator for the Lifetime movie.