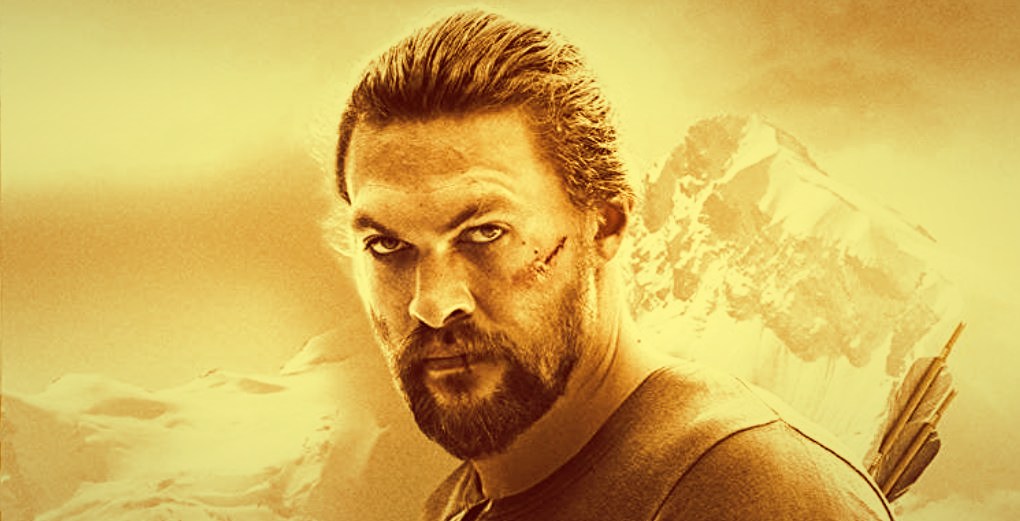 ‘Aquaman’ Jason Momoa is set to star in the upcoming revenge thriller ‘Sweet Girl’ from Netflix. The actor also produces the project which marks the feature directorial debut of Brian Andrew Mendoza. The duo worked together in the 2018 action flick ‘Braven’ and ‘Frontier,’ the 2016 drama series from Netflix and Discovery Canada. According to reports, Momoa will portray a vengeful husband and a caring single father in ‘Sweet Girl.’ Apart from Momoa, Brad Peyton and Jeff Fierson of ASAP Entertainment produce the film with Martin Kistler joining the project as executive producer.

“I’m excited to partner with Netflix once again,” Momoa is quoted by Variety. “I’m putting a dream team together from Brad and Jeff to my best friend, Brian, who has been my partner for over 10 years. It’s a dream come true to collaborate with him and deliver his vision.”

“Brad and I are ecstatic about bringing another project to Netflix, who have truly made us feel like we have a home to make groundbreaking original features and series,” Fierson is quoted in the report. “Additionally, Jason and Brian are like family, so to re-team with them on a movie after working for three seasons of ‘Frontier,’ is a dream come true. When we first read this script, we knew there was only one actor who could bring the gravitas and depth to the role of Cooper, and that’s Jason.”

Gregg Hurwitz and Philip Eisner wrote the script with Will Staples making revisions. ‘Sweet Girl’ marks the third feature project collaboration between Netflix and ASAP Entertainment. The previous projects from the partnership include the series ‘Frontier’ and ‘DayBreak.’ There are more feature film projects in the pipeline under the deal between the two production houses.

Momoa’s ‘Aquaman‘ earned more than $1B from the global box office for Warner Bros. and DC. His character, the King of Atlantis a.k.a. Arthur Curry, an Atlantean-human hybrid superhero, catapulted the actor’s stardom into new heights. Momoa joined the DC Extended Universe as an Aquaman cameo with the 2016 flick ‘Batman v Superman: Dawn of Justice.’ Later, he played a major role in ‘Justice League‘ in 2017 before taking the box office by storm with the eponymous standalone film ‘Aquaman’ in 2018. A hotly-anticipated sequel, ‘Aquaman 2’ is set to hit theaters on December 16, 2022.