Love Without Borders: Where Are They Today? Who Are Still Together? 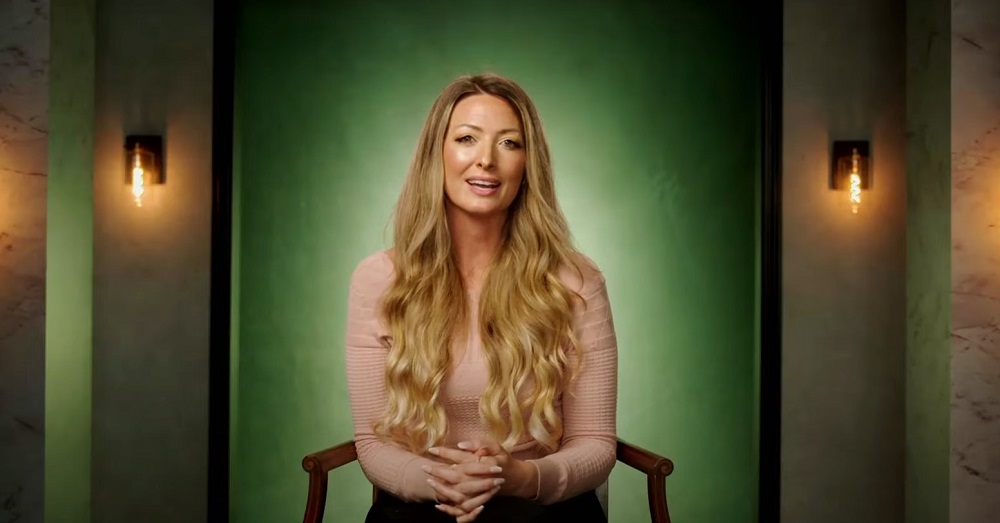 Dating can be tricky, and sometimes, it might feel like maybe you are just not in the right place. For those with a similar mindset, Bravo’s ‘Love Without Borders‘ provides a unique opportunity. It is undeniable that being whisked away to fall in love with a stranger is a concept that can easily make one’s heart flutter. Naturally, the individuals who were lucky enough to be a part of the first season of this social experiment have garnered much love from the public. In fact, many fans are eager to know just what their favorite international duos are up to these days, and we are here to explore the same!

Where are Gurleen Virk and Shreyas Mehta Now?

Though Gurleen Virk traveled all the way to Dubai in hopes of meeting Shreyas Mehta, they ultimately decided to stop their romantic relationship and remain friends. It seems like Gurleen is back home in San Diego, California, and likes to spend quality time with her dogs, Aspen and Shadow. Since October 2022, she has been working as Program Manager III – Responsible Innovation for Google, though her affiliation with the organization dates back to August 2015.

Meanwhile, Shreyas is concentrated on the expansion of his clothing brand, Flashmob Nation. In January 2023, the organization announced that it would soon start its services in Dubai. When not working hard, the entrepreneur likes to spend time with his family and friends, especially his sister, Gauri Mehta. Shreyas is also in a happy relationship with Gabby Garcia, who has been quite supportive of her partner’s reality TV appearance.

Where are Philip Michael Thomas Jr and Carmen Holzer-Nkrumah Now?

Given the compatibility between Philip Michael Thomas Jr. and Carmen Holzer-Nkrumah during their on-screen appearance, fans must be eager to learn if their bond survived after the cameras were turned off. As of writing, neither of them has given any updates regarding their status as a couple, though viewers are hopeful that the pair is still going strong.

You never know how it is, unless you’re in it 😂😫🤦🏽‍♀️#LoveWithoutBorders

Philip continues to work hard and further himself in the field of music. His latest song, “Do It Do It,” was released in 2020 with 550 and K Be also listed as contributors. Meanwhile, Carmen continues to work as an entrepreneur in Accra, Ghana. While the first season of the Bravo series was still airing, she certainly did not hesitate to share her thoughts with the public and ask the viewers about their opinions.

Where are Danna Richards and Brian Dilleen Now?

Danna Richards traveled all the way from Montana to meet Brian Dilleen in Galway, Ireland. However, their journey together has had its fair share of troubles, with many speculating that they may have separated since they do not follow each other on Instagram. However, as of writing, neither of them has shared any official update regarding the status of their relationship. Danna continues to work as a songwriter and singer, enchanting her listeners with her art.

Presently, the reality TV star has nearly 60k subscribers on her YouTube channel (Montana Danna) and over 12k admirers on Instagram. Danna often posts her musical content on the latter platform, much to the delight of her fans. It does not seem like she has left her love for travel and van life behind. Meanwhile, Brian continues to work at his farm, named Mad Yolk Farm. The brand specializes in regenerative farming and pasture-raised eggs.

Where are Aaron Motacek and Maël Lucas Now?

While Aaron Motacek and Maël Lucas have had many fans rooting for them, the pair ultimately decided to separate. However, the two follow each other on social media, indicating at least an amicable relationship between them. In June 2022, Aaron returned to Fargo, North Dakota, from his overseas trip and resumed his role as a doctor for Virtue Eye Care, located in Fargo’s Walmart Supercenter at 3757 55th Avenue South.

Meanwhile, Maël continues to work as a masseur under his brand, Maël Massage. Based in Paris, France, the reality TV star is an avid traveler who has recently visited places like California and Italy. It is evident that he loves the beach and doesn’t miss one moment to soak up the glory of the sun.

Where are Naeem Thompson and Chandra Chugani Now?

Strongly motivated by his near-death experience, Naeem Thompson was eager to explore his connection with Chandra Chugani. As of writing, neither of them has shared any official updates regarding their relationship. However, the fact that they are not on each other’s Instagram followers list has led many to fear a separation. Presently, Naeem continues to work as a licensed social worker in the Greater Houston area of Texas.

Meanwhile, Chandra is based in Panama City, the capital of Panama, and is the proud owner of Chugani’s Boutique. The health and beauty establishment offers grooming services and sales care products like perfumes and much more. In October 2022, Chandra was in Liverpool, UK, and enjoyed touring the beautiful city. Both of them seem to be enjoying life to the fullest and are eager to see what life brings next.

Read More: Is Love Without Borders Scripted or Real?