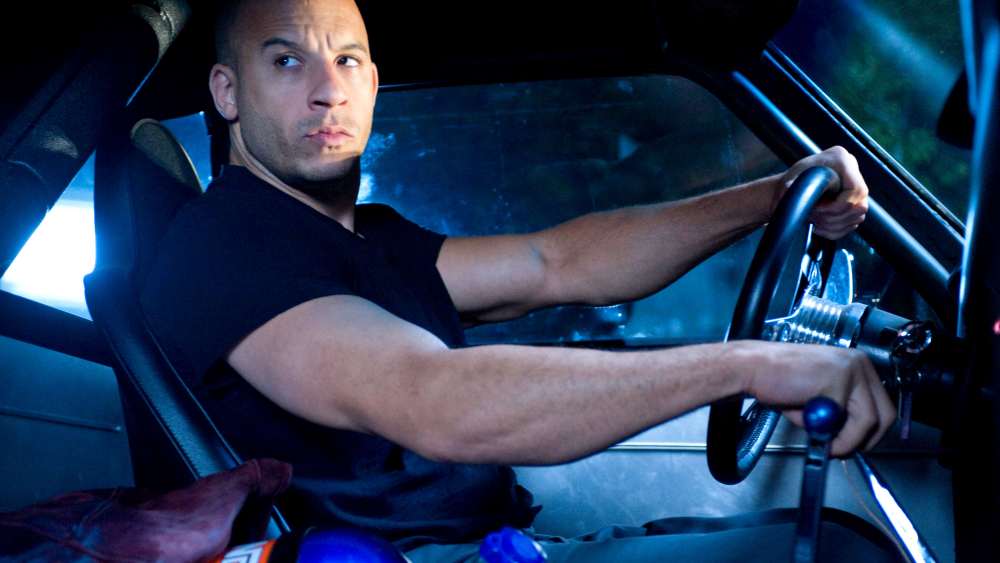 The cast of ‘Fast & Furious 9’ just got a little bigger as Michael Rooker has come onboard, in what seems to be a last-minute addition. He plays the role of Buddy in the upcoming action film. Notably, the production of ‘Fast & Furious 9’ is already underway. The news was first reported by Deadline.

Michael Rooker joins an already expansive cast which includes some familiar faces like Vin Diesel, Michelle Rodriguez, Tyrese Gibson, Ludacris, Jordana Brewster, as well as Oscar winners Helen Mirren and Charlize Theron. At this point little is known about Rooker’s role but we do know it is a small part. Thus it is more likely that he will not be a part of the core racing team. Apart from Rooker, John Cena is a new addition to the franchise as well, and will be a good replacement for Dwayne Johnson’s Luke Hobbs and Jason Statham’s Deckard Shaw, who were seen having their own adventure in the spinoff ‘Fast & Furious Presents: Hobbs & Shaw‘. It will be exciting to see Vin Diesel back on screen as the legendary street racer who eventually becomes a master thief. We cannot wait for ‘Fast & Furious 9’ to come out so that the old crew can hit the streets, in what promises to be another high octane adventure.

The screenplay for the film has been written by Dan Casey from a story by Justin Lin. The movie is being produced by Vin Diesel through One Race Films. Lin is producing as well, through Perfect Storm Entertainment. ‘Fast & Furious 9’ is slated to be released on May 22, 2020.

As for Michael Rooker, he is a valuable addition to the cast, since the veteran actor has appeared in several notable movies like ‘Mallrats’, ‘Mississippi Burning’ and ‘JFK‘. However, viewers might recognize him better from one of his more recent roles as Yondu. The blue-faced scavenger is a mentor to Chris Pratt’s Peter Quill in MCU’s ‘Guardians of the Galaxy‘ franchise. Rooker is also widely popular for playing the role of Merle in AMC’s ‘The Walking Dead‘. Most recently, he was seen in theaters in ‘Brightburn‘, a movie which put a dark spin on the myth of Superman, exploring the possibility of a super-powered boy being corrupted and turning into an unstoppable force of evil. He also appeared in ‘True Detective‘ Season 3, starring Mahershala Ali. The HBO show has landed nine Primetime Emmy nominations.

Apart from ‘Fast & Furious 9’, Michael Rooker has a very busy schedule and is slated to appear in a slew of movies in 2020. These include ‘Fantasy Island’, which is due to be released on February 28, ‘Monster Problems’, which is slated to release on March 6, and Amazon’s ‘The Dark Tower’ pilot, which is based on Stephen King’s series of books.