7 Movies Like Cha Cha Real Smooth You Must See 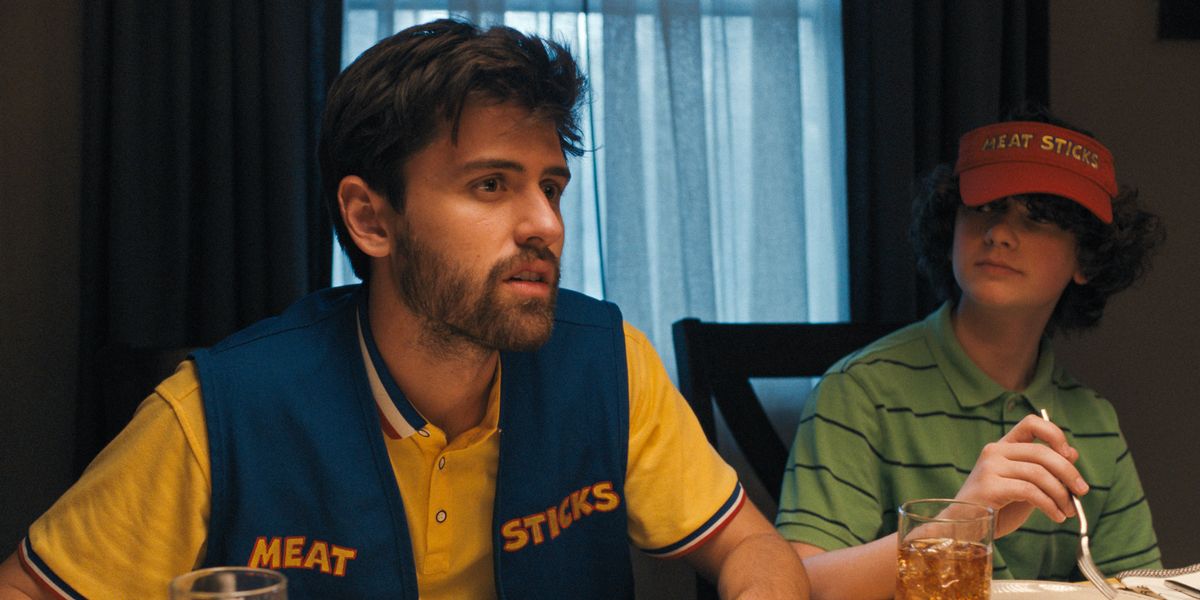 ‘Cha Cha Real Smooth’ is a comedy-drama film written and directed by Cooper Raiff. It follows Andrew (Raiff), a recent college grad searching for his place in the adult world. In the process, Andrew gets the job of a bar mitzvah party host and strikes an unlikely friendship with Domino (Dakota Johnson) and her autistic daughter, Lola (Vanessa Burghardt).

The heartfelt coming-of-age story deals with the themes of self-identity, love, and relationships through the widely optimistic eyes of a 22-year-old. If you enjoyed the film’s feel-good elements and unconventional relationships, we are sure you must be craving more such stories. Therefore, we have compiled a list of similar films that you will also find entertaining. You can watch most of these movies like ‘Cha Cha Real Smooth’ on Netflix, Amazon Prime, and Hulu.

‘Liberal Arts’ is a comedy-drama film that revolves around Jesse Fisher (Josh Radnor), a 35-year-old college admissions officer, who becomes attracted to the 19-year-old college student Elizabeth (Elizabeth Olsen). Like Cooper Raiff in ‘Cha Cha Real Smooth,’ writer, director, and lead star Josh Radnor brings his artistic sensibilities to a heartfelt story that appeals to viewers on an emotional level. Similarly, the narratives of both films hinge on an unconventional romance and are furthered by the interesting conversations between the main characters.

‘X+Y’ (also known as ‘A Brilliant Young Mind’) is a drama film directed by Morgan Matthews and closely inspired by the documentary ‘Beautiful Young Minds.’ It follows Nathan Ellis (Asa Butterfield), a maths prodigy with autism who finds it difficult to connect with other people. The film is a heart-warming and authentic representation of autism, and Nathan shares some of the same personality traits as Lola from ‘Cha Cha Real Smooth.’ For folks looking for a family-friendly film that explores autism, ‘X+Y’ is a great fit. 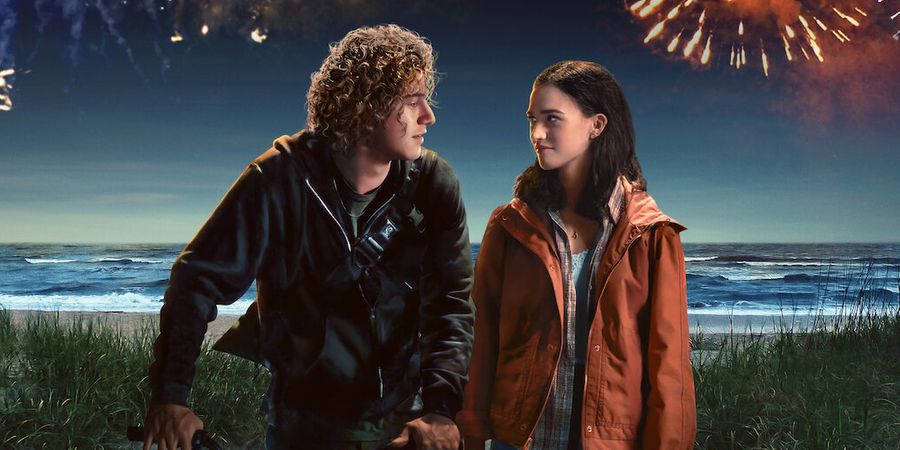 Written and directed by Sofia Alvarez, ‘Along for the Ride‘ is a drama film based on the novel of the same name by author Sarah Dessen. It revolves around two insomniac teenagers who form a strong bond during the summer before college. While the film’s plot is drastically different, it flaunts the fun-loving ad carefree sides of its emotionally perilous characters, making it similar to ‘Cha Cha Real Smooth.’ Both films see the transformation of their main characters into more mature versions of themselves through their shared bonds. 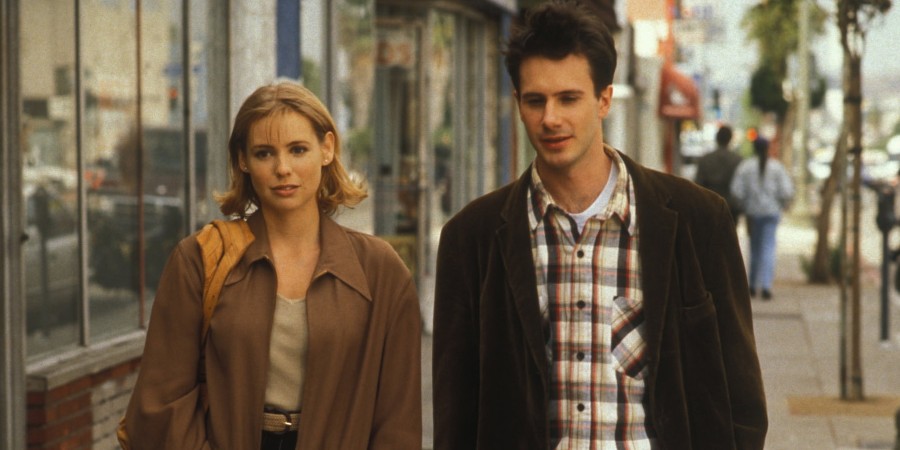 The comedy-drama ‘Kicking and Screaming’ is the debut feature film of writer-director Noah Baumbach. It follows four college graduates who are faced with making real decisions about their futures. However, each of them struggles to confront reality and seeks comfort in unconventional ways before coming to a realization and moving on in life. The film deals with the same themes as ‘Cha Cha Real Smooth,’ but with a 90s aesthetic. Moreover, both films are deeply rooted in the personal experiences of their creators. 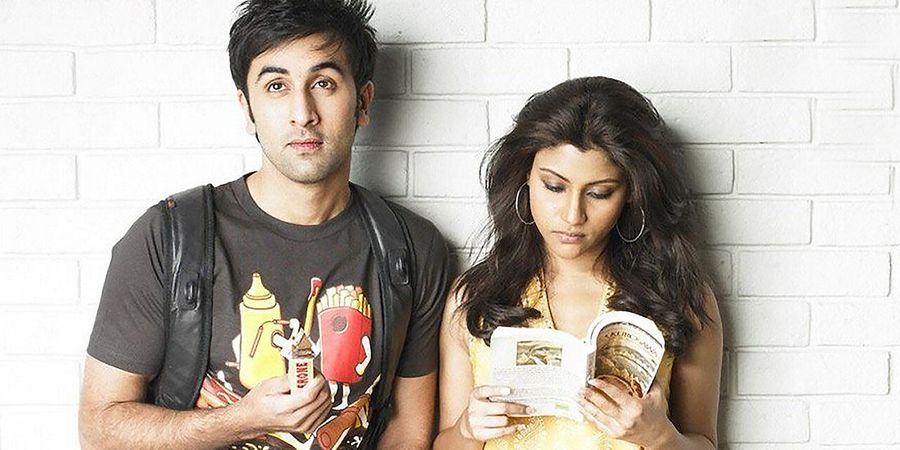 ‘Wake Up Sid’ is an Indian drama film directed by debutant Ayan Mukerji. It follows Siddharth Mehra, aka Sid, a lazy and clueless college student who, after failing his final exams, moves in with Aisha, a bright-eyed optimistic new girl in town. The film explores Sid’s transformation into an adult as he becomes more responsible in Aisha’s company. The comfort that Sid and Aisha share will remind viewers of Andrew and Domino from ‘Cha Cha Real Smooth,’ and Sid’s character arc also loosely mirrors that of Andrew. 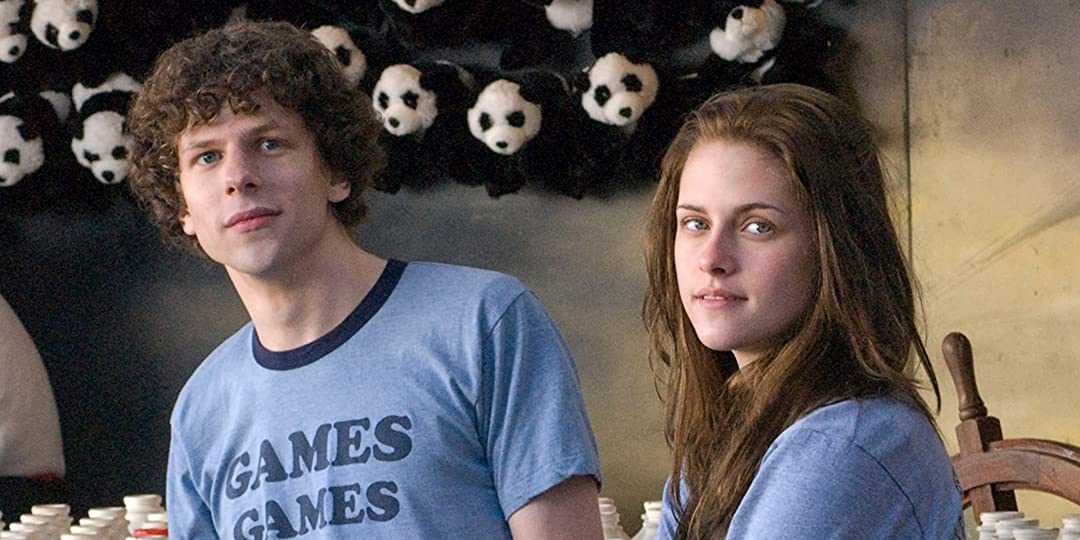 A confused young adult with little to no future prospects taking up an unconventional job reminds you of  ‘Cha Cha Real Smooth,’ you will see director Greg Mottola’s comedy-drama ‘Adventureland’ putting a fresh spin on that basic premise. The film follows James Brennan, a recent college graduate who takes up a job at an amusement park and falls in love with his co-worker, Emily. Besides the narrative similarities and will they/won’t they end up together dynamic between the lead pair, the film boasts a stellar cast comprising Jesse Eisenberg, Kristen Stewart, Ryan Reynolds, and Kristen Wiig, which will undoubtedly make this an entertaining ride.

Before writer-director Cooper Raiff proved himself as a promising director with the overwhelming success of ‘Cha Cha Real Smooth,’ he made his debut with a small and inventive coming-of-age film called ‘Shithouse’ (also known as ‘Freshman Year’). It revolves around Alex, a lonely college student who strikes a friendship with his resident assistant during a college party. ‘Cha Cha Real Smooth’ almost feels like a spiritual successor to ‘Shithouse,’ and if you are in love with the innovative filmmaking style of Raiff, you certainly do not want to skip his debut. For those reasons, ‘Shithouse’ takes the top spot on this list.