Helmed by Roar Uthaug, the Norwegian action-adventure movie ‘Troll’ narrates the tale of a strange creature, who awakens after decades of dormancy. Nora Tidemann, a professor of Paleontology, helps discover the history and story behind the Troll’s existence. She saves the city of Oslo from the Troll’s destruction with the help of Andreas and Captain Holm.

Actors Ine Marie Wilmann, Kim Falck, and Mads Sjøgård Pettersen star in this thrilling movie. ‘Troll’ explores the effect of human actions on nature, and how nature pushes back when we disrespect its resources. It highlights the conflict between natural and unnatural things that can imbalance the universe. There are many other movies that revolve around such themes. If you’re looking to watch movies along similar lines, then we have the perfect recommendations for you. You can watch most of these movies similar to ‘Troll’ on Netflix, Hulu, or Amazon Prime. 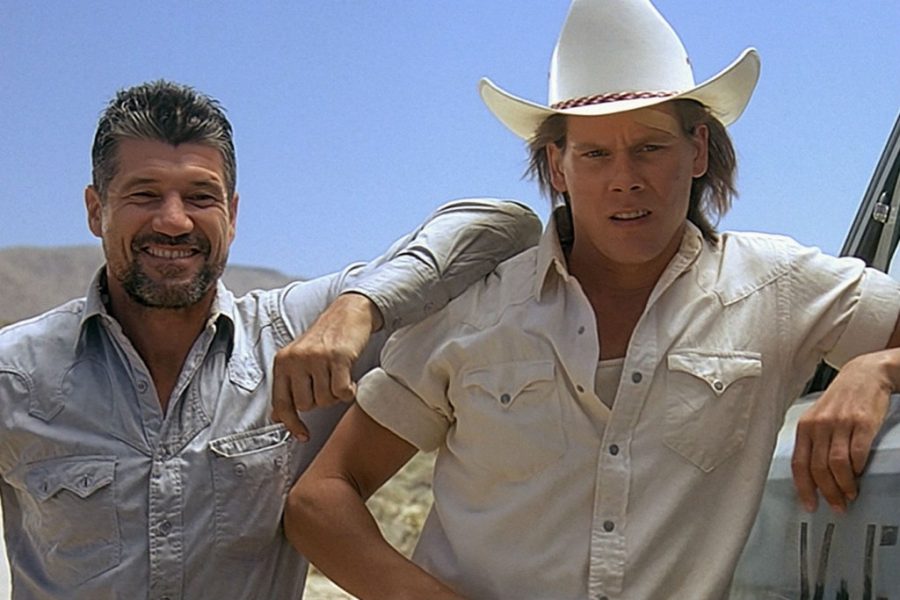 The 1990 horror comedy movie ‘Tremors’ is the first part of the 7-movie franchise. With Kevin Bacon headlining the star cast, the movie follows the experiences of two handymen, who discover a dead body. A seismologist and an eccentric couple join them on this survival journey to run from the giant, mysterious monsters. Directed by Ron Underwood, the movie is essentially a race to survive and protect oneself from the hunger of monsters. In both ‘Troll’ and ‘Tremors,’ the people assumed that the earth shakes due to seismic activity. But they later find the presence of such inexplicably huge creatures. 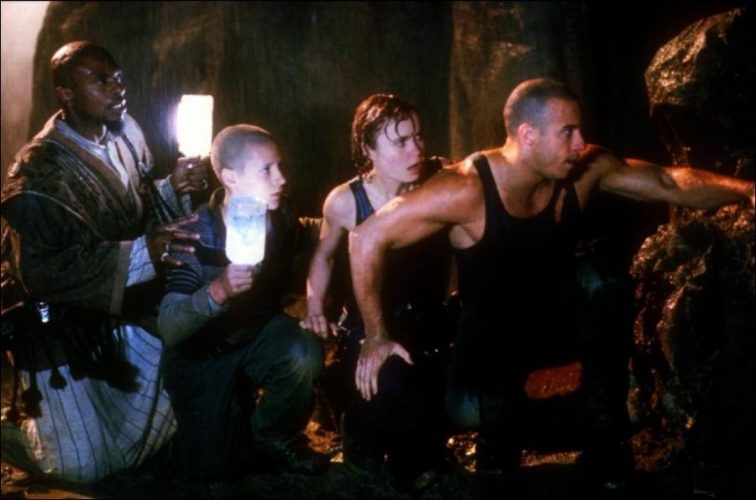 The sci-fi action film ‘Pitch Black’ is directed by David Twohy. Vin Diesel, Radha Mitchell, Cole Hauser, and Keith David play the movie’s lead characters. It follows the escape expedition of a criminal and a crew, that gets stranded on an empty planet. After their spaceship crashes, they land on an unusual planet inhabited by strange creatures. The plot outlines their will to survive and escape the planet safely. The passengers on the spaceship discover elements they never knew existed, like the rag-tag team in ‘Troll’ that stumbles upon the natural creature, but always dismissed its existence and life as myths.

A revolutionary movie with a well-thought-out monster creature, ‘A Quiet Place’ follows the life of a family, that struggles to survive. A blind monster has killed most humans owing to its hearing abilities. The family is forced to remain silent and communicate in signs to stay safe and alive. With John Krasinski and Emily Blunt in lead roles, the movie is followed by a sequel as well. Directed by John Krasinski, the movie highlights the unity of the surviving characters when they come together as a family. Such situations trigger human beings to band together and forget their differences. Nora and Tobias also come together after being estranged for years in ‘Troll.’ 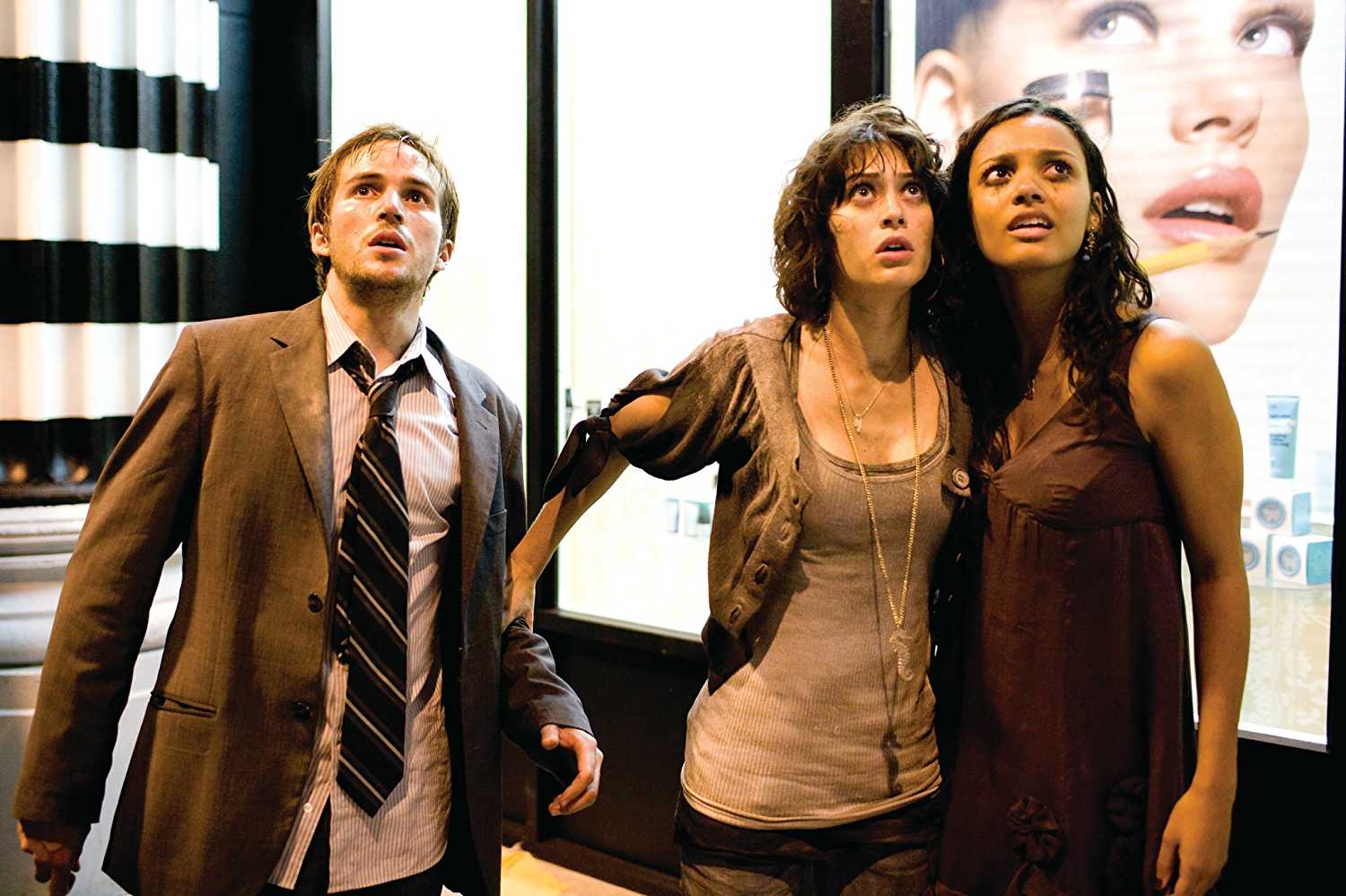 Following the attack of a humongous monster on New York City, a band of youngsters comes together to rescue their friend from her apartment. The movie is made from found footage and is directed by Matt Reeves. ‘Cloverfield’ features chaos, unknown creatures, and the deadly attacks that haunt the people of the city. Strange creatures in both ‘Troll’ and ‘Cloverfield’ cause upheaval, and raises questions regarding their existence as nobody understands who they are or where they came from. The movie features Lizzy Caplan, Jessica Lucas, T.J. Miller, and Michael Stahl-David as a group of survivor friends.

This sci-fi movie is directed by Matthijs van Heijningen Jr. The movie follows the expedition of a paleontologist and her team, that discover an alien creature buried in Antarctica. As they begin to excavate the creature, it comes alive and escapes the grip of the scientists. This leads the creature to run wild and unleash a killing spree wherever it goes. The plot furthers as the team tries to contain the creature and save the people. Mary Elizabeth Winstead, Joel Edgerton, and Ulrich Thomsen star in this movie. Moreover, the plot of ‘The Thing’ and ‘Troll’ unfolds in a very similar fashion. Both movies feature a team of professionals, who decode the history of the creature. In both cases, the scientists are unable to connect the dots at first to understand the beast fully. 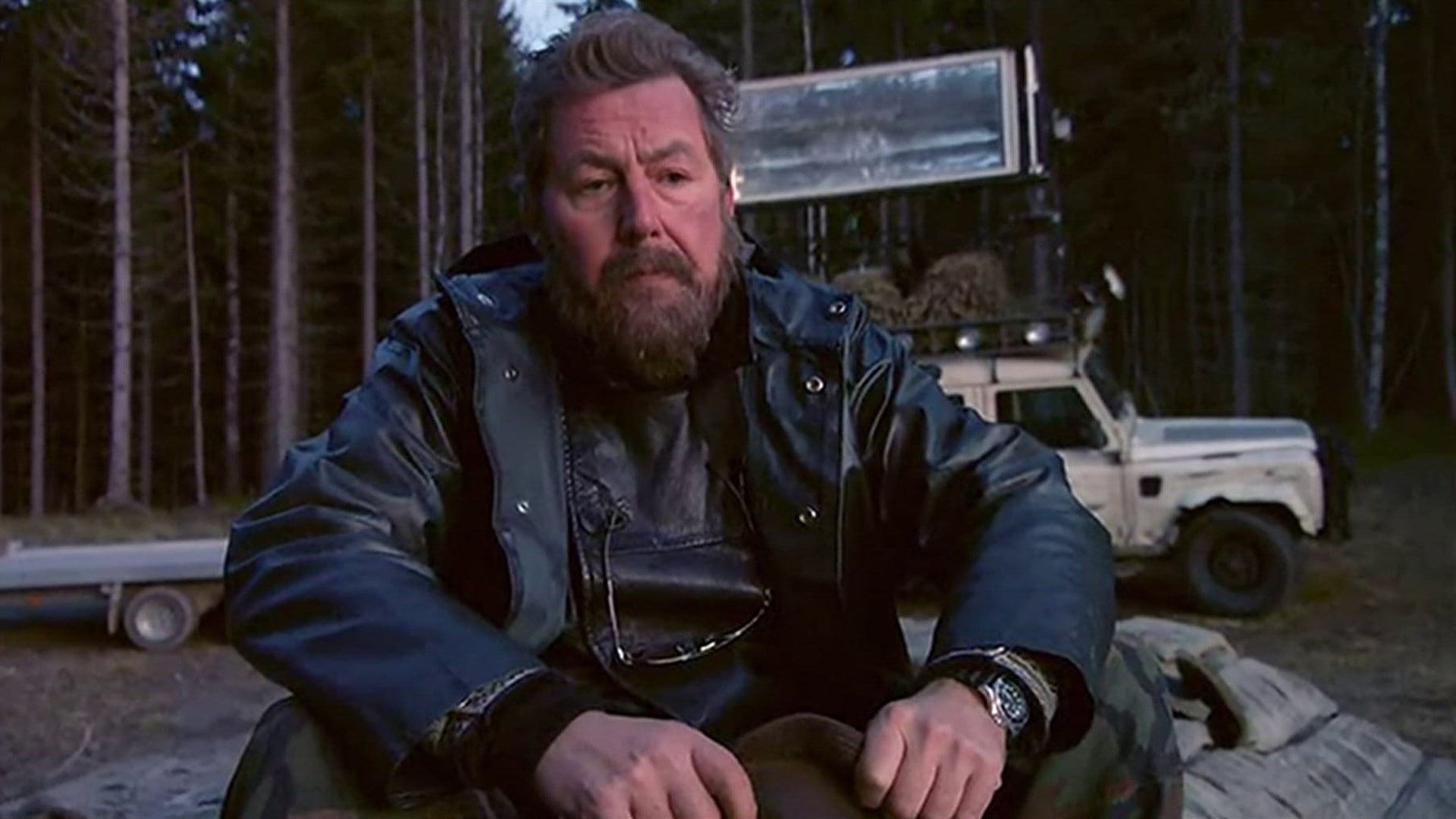 Written and directed by André Øvredal, ‘Trollhunter’ is a fantasy horror flick. It follows the experiences of students, who investigate suspicious bear killings as part of a filming project. To get more information, they trail a strange hunter only to discover that he hunts trolls. Starring Otto Jespersen, Robert Stoltenberg, and Knut Nærum, the movie features mock footage and acts like a mockumentary. Similar to ‘Troll,’ this movie is made by Norwegian filmmakers and focuses on Trolls as the central characters.

The 2014 sci-fi movie ‘Godzilla’ is directed by Gareth Edwards. It recounts the rise of a giant creature MUTO, that terrorizes the city and wreaks havoc. To fight the creature and protect its land, Godzilla takes charge. Furthermore, the military and innocent civilians get caught in the crosshairs of the battle between the two behemoths. Featuring Aaron Taylor-Johnson, Elizabeth Olsen, and Bryan Cranston, the movie is a part of a bigger franchise that showcases huge monsters like Godzilla. While the Troll is not a monster, in reality, it did terrorize the people of Oslo and cause destruction like Godzilla. Both movies also present the huge creatures in a positive light. 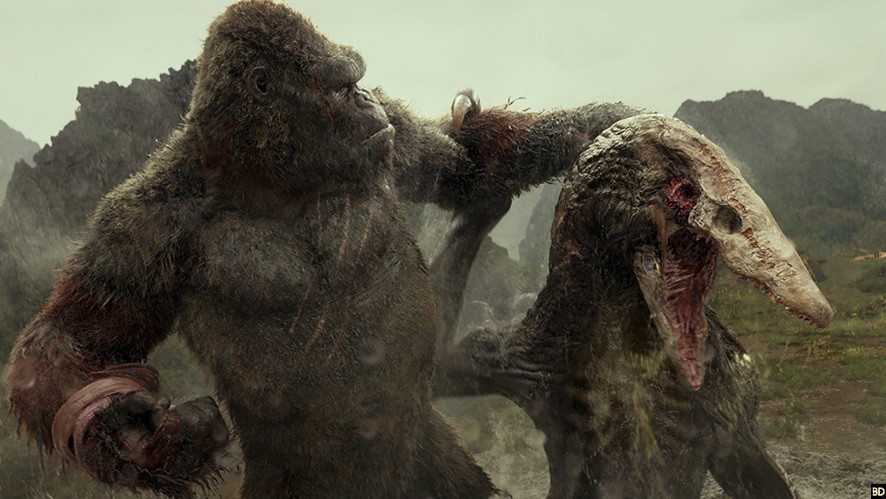 The action-adventure movie ‘Kong: Skull Island’ follows an experienced crew, that ventures into the wild. They encounter a huge ape, who lives on the island. The ape attacks the crew and rattles them. Consequently, the remaining survivors strive to find out more about the giant creature including its history and activities. Directed by Jordan Vogt-Roberts, the movie has various prequels and also has a crossover with the Godzilla franchise. Tom Hiddleston, Samuel L. Jackson, John Goodman, and Brie Larson star in lead roles. Similar to ‘Troll,’ the crew in ‘Kong: Skull Island’ attempts to dissect the creature’s life and past. Nora and Andreas explore the Troll’s past life in the former movie.