Will There be a Bad Santa 3? 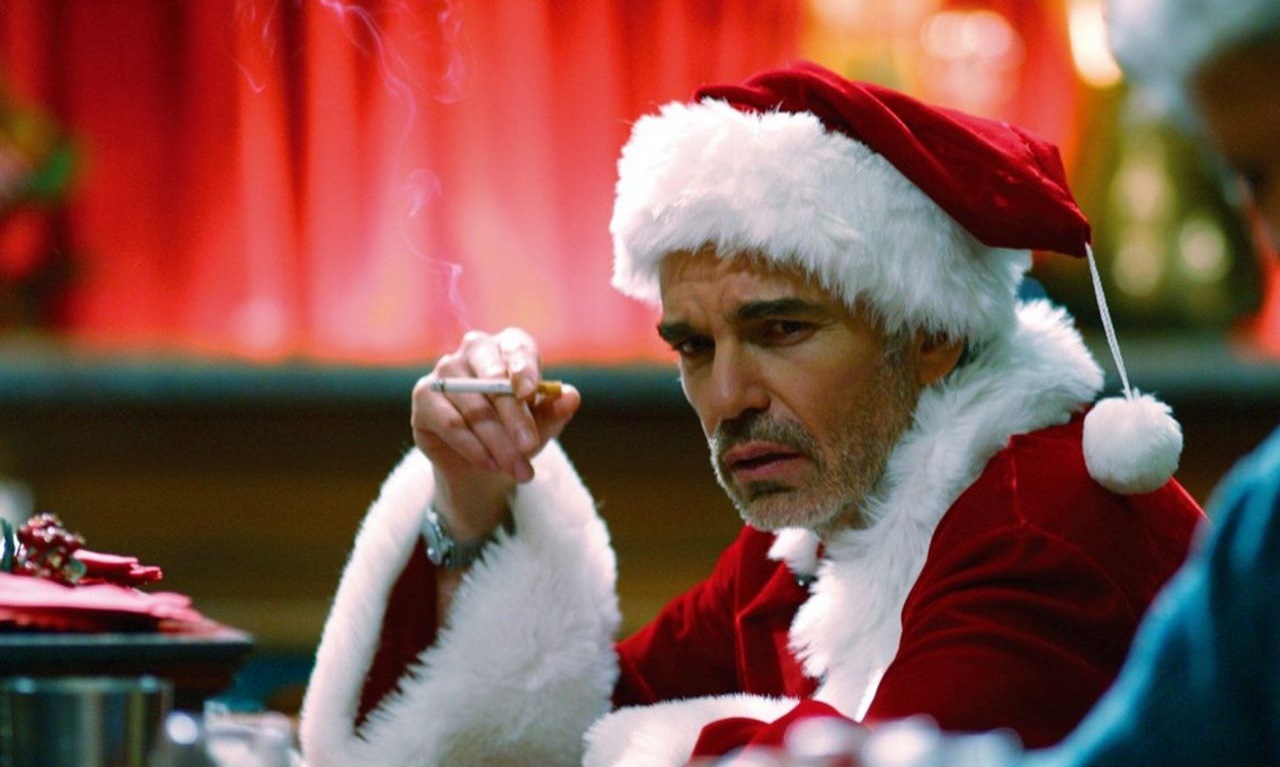 After the critical and commercial success of ‘Bad Santa’, an editorial in The Washington Times accused the film of sabotaging the sacred figure of Santa Claus and termed it as the “evil twin” of Christmas classic ‘Miracle on 34th Street’ (1947). However, what the writer of the editorial did not understand is that the film works because the narrative plays on the irony of the figure of Santa Clause.

Directed by Terry Zwigoff, ‘Bad Santa’ is a black comedy starring Billy Bob Thornton as Willie T. Soke, a depressed conman, and Marcus Skidmore, who plays his partner, Tony Cox. They take on the avatars of Santa and his Little Helper to rob multiple department stores on Christmas Eve. However, their run seems to be hampered to hilarious consequences when Soke somehow befriends a troubled kid named Thurman Merman, essayed by Brett Kelly. The sequel, ‘Bad Santa 2’, directed by Mark Waters, follows up 13 years after the events of the first film. Soke is again stuck in the vicious circle of addiction of sex and alcohol and later teams up with his friend to raid and steal a charity in Chicago on Christmas Eve.

While the first film received positive reviews, the second one faced immense criticism. ‘Bad Santa’ holds a rating of 78% rating on Rotten Tomatoes and has an average of 70 out of 100 on Metacritic. In addition, the film, against a budget of $23 million, grossed $76.5 million. However, the second film did not fare as well as ‘Bad Santa’. It holds a rating of 23% on Rotten Tomatoes and an average of 38 out of 100 on Metacritic. It neither fared well at the box-office, grossing $23.2 million against a budget of $26 million.

Though the commercial failure of ‘Bad Santa 2’ almost killed the chances of a third film in the series, there have been speculations on a sequel. While there has nothing been confirmed, it would be interesting to see how the film fares. So, here is everything we know about the yet untitled sequel of ‘Bad Santa’ and ‘Bad Santa 2’.

Bad Santa 3 Plot: What can it be about? 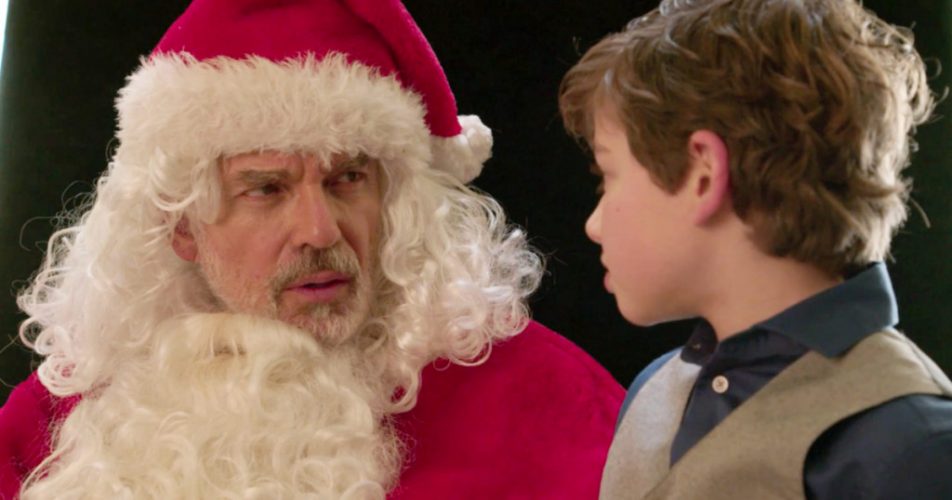 ‘Bad Santa’ and ‘Bad Santa 2’ have pretty much the same premise and narrative. Both the films kicks off with Billy Bob Thornton’s Willie T. Soke suffering from sex addiction and alcoholism. The third film might also start off like these two flicks. However, given how the franchise movies work, the studio would certainly like to innovate on the premise to introduce new storylines and character arcs. If the third one is being developed, the director would perhaps work on a story arc which does not start like the first two.

In addition, one of the biggest problems of the sequel was poor character development. In ‘Bad Santa 2’, Soke’s character jumped back to square one, and the film thus seemed to be an unnecessary production. The third film should possibly work harder on the second sequel. If the movie goes back on using Thornton’s addiction, dirty and filthy lifestyle, then things would be quite problematic. The film can also introduce new characters to essentially sharpen the character of Soke. By doing so, it can use the nostalgia of ‘Bad Santa’ and innovate the genre. 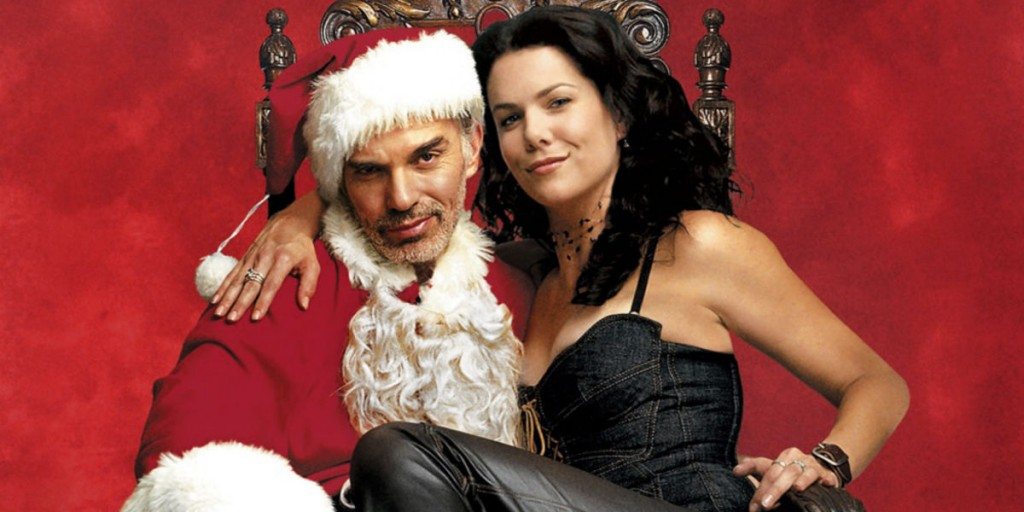 Kathy Bates, known for her Academy Award-winning performance as the psychotic Annie Wilkes in Rob Reiner’s horror film ‘Misery’ (1990), has had several releases since ‘Bad Santa’. Tony Cox, who played the role of Marcus Skidmore in both the films, has not signed any project since ‘Bad Santa 2’.

Emmy Award and Screen Actor Guilds Award-nominated actress Christina Hendricks has been quite busy in the circuit. On the small screen, Hendricks is a part of the main cast in crime comedy-drama series ‘Good Girls’ (2018-). Brett Kelly, who, like Cox, starred in both the films, has no releases since 2016 and has not signed any project.

Overall, ‘Bad Santa 3’ will probably not happen without Billy Bob Thornton agreeing to do it. At the point of time, he hasn’t confirmed or denied the possibility of being in another Bad Santa film.

Bad Santa 3 Crew: Who can be behind it? 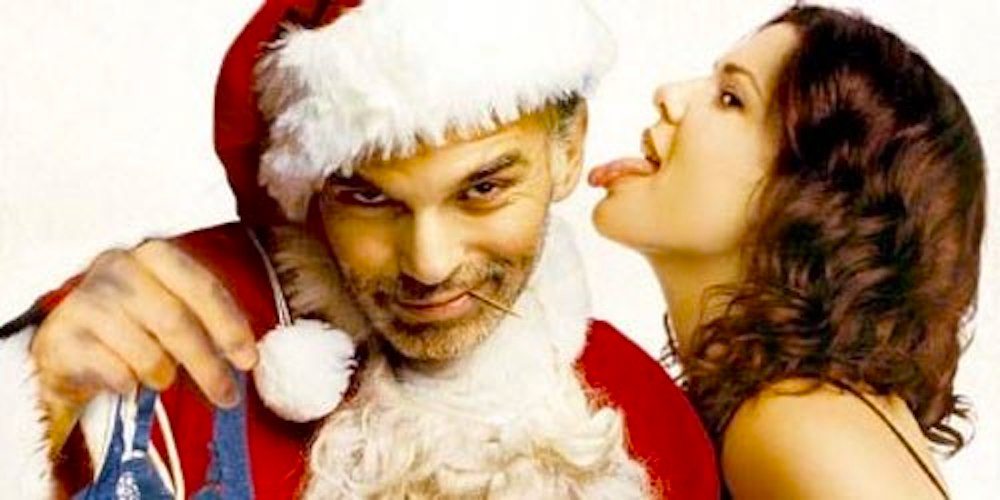 ‘Bad Santa’ and ‘Bad Santa 2’ were directed by Terry Zwigoff and Mark Waters respectively. While Zwigoff’s direction was praised, Waters received flak for his flunky works. However, given Zwigoff’s age and receding work over the years, it is unlikely for him to return to the directors’ chair.

Waters has been busy with one film coming up sometime this year or the next year. The filmmaker has directed the comedy film ‘Magic Camp’, produced by Walt Disney Pictures. Given how the sequel fared critically and commercially, the studio would certainly look for a new director for the third film. Shauna Cross, who co-wrote the screenplay for ‘Bad Santa 2’, has not worked on any film since the 2016 release. However, given her lacklustre work in the film, she would most probably not return for a third installment.

The background score of the two films was composed by David Kitay and Lyle Workman respectively. Kitay has not worked on any project since 2012 and is unlikely to sign any new film. Workman has been quite busy since the past couple of years. He has worked as a chief composer in a number of shows such as ‘The Bold Type’ (2017 – ) and ‘Good Girls’ (2016 – ). While the two films don’t really use music as an important narrative device, Workman’s critically appreciated work has to attract attention from the studio. Theo van de Sande was the cinematographer on ‘Bad Santa 2’ and has collaborated with Waters on the aforementioned comedy, ‘Magic Camp’.

Bad Santa 3 Release Date: When can it premiere? 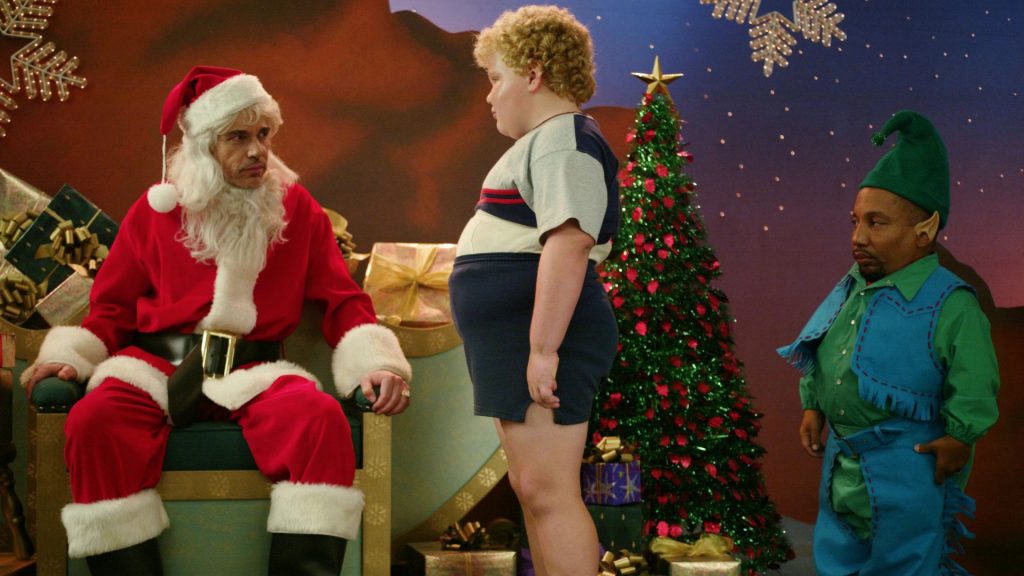 Though the film has not been announced yet, it won’t be surprising if the third film is greenlit given the commercial success of the previous two films. The second movie did not end with any sign of how things would move forward. The pre-production has not started yet, which means that Bad Santa 3 would probably release not before 2022. So, stay tuned to The Cinemaholic for latest updates on the film.