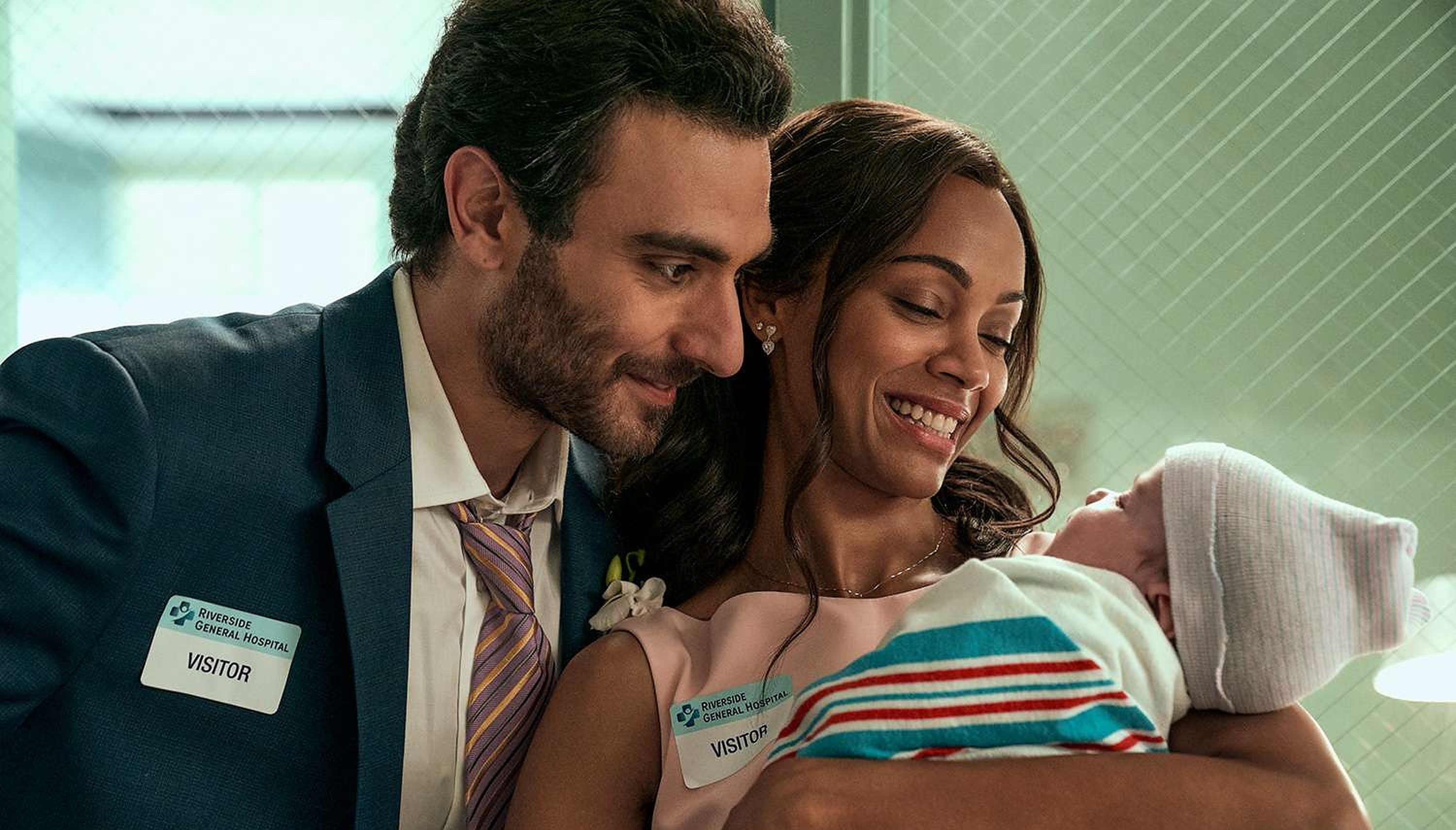 Created by sisters Attica and Tembi Locke, Netflix’s ‘From Scratch’ is a romantic drama series that follows the story of Amy and Lino. It begins with a meet-cute and passionate love affair that sweeps the audience off their feet. However, for all the starry-eyed romance it delivers, it only uses it to break our hearts when tragedy strikes Amy and Lino. By the end of the series, the story turns out to be much more than a simple love story between two people.

It becomes the story of the bond between families while diving into the bleak waters of grief and loss. If, after watching it, you want to indulge in more shows that make you emotional, then we’ve compiled just the list for you. You can watch these shows like ‘From Scratch’ on Netflix, Prime Video, Hulu, and other streaming services.

Death is a complicated topic, especially regarding the matter of choice. In ‘From Scratch,’ when Lino sees that no amount of medicine can change his fate, he and Amy decide that it would be best to let go and bring him back home so that he can spend the rest of his days in peace among family.

In this case, rejecting any further treatment is much simpler to understand, but if you want something that takes a more complex path, then ‘The End’ is the show to watch. It follows the story of a doctor who is strictly against euthanasia, and her aging mother, who is for it. Focusing on their personal lives, the show discusses the subject of death with a very intimate lens.

A semi-autobiographical story, ‘Life & Beth’ stars Amy Schumer in the role of Beth, a woman who takes a look back at the events that shaped her life. While the show is more of a comedy, it digs deep into the protagonist’s emotions and gives the audience some very self-introspective moments. Though it is very different from ‘From Scratch’ in terms of the storyline, it possesses similar underlying emotions as the Netflix series, giving some teary-eyed moments to the audience.

If Elizabeth Olsen’s portrayal of a grieving Wanda in ‘WandaVision’ didn’t leave you brokenhearted, her performance in ‘Sorry For Your Loss’ will certainly do the trick. It follows the story of a woman named Leigh (played by Olsen), whose life changes completely after the death of her husband. The show presents grief through the fractured emotional state of its protagonist and leaves the audience in tears most of the time. It is also perfect for watching after ‘From Scratch’ as it begins with the process of grieving and healing, right where the Netflix show leaves us. 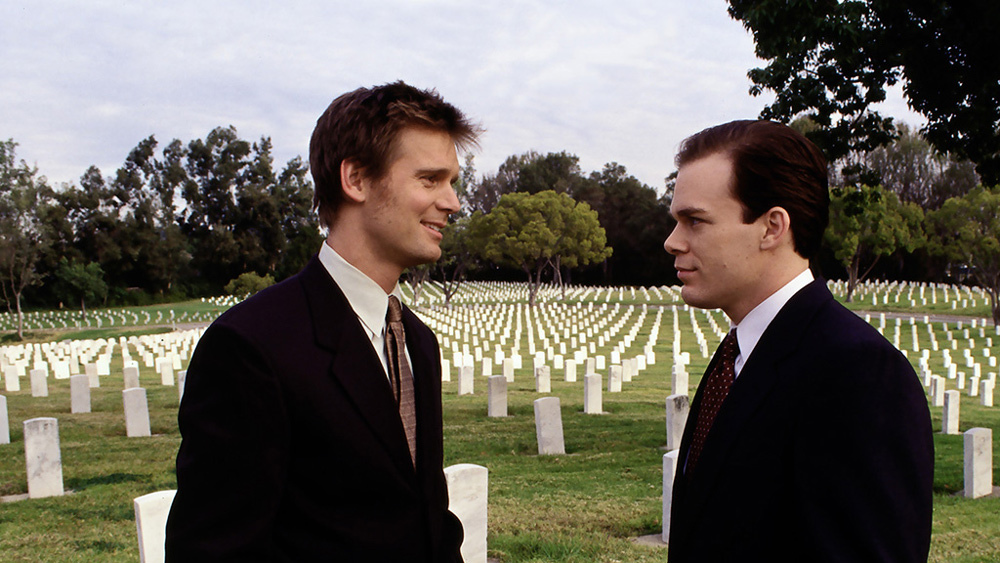 If ‘From Scratch’ felt insufficient to you in terms of exploring the topics of love, family, death, and grief, then ‘Six Feet Under,’ with its five seasons, is the show you should watch. The main focus of its story is the Fisher family and begins with the death of the patriarch, who leaves a funeral home for his children to run. Every episode starts with the death of a different kind, giving its characters and the audience fodder to reflect on their own lives and ponder upon the various forms in which death shows up and how the definition of loss goes beyond the simple act of dying. 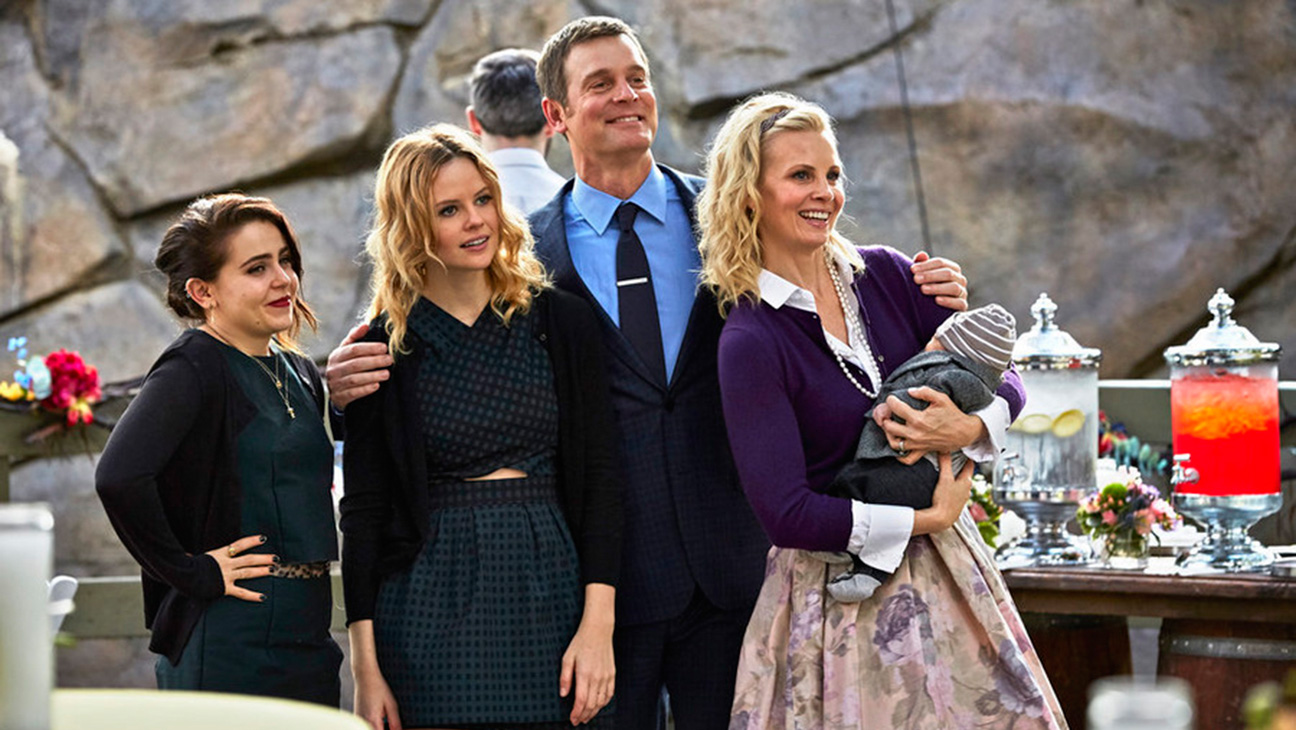 Based on Ron Howard’s 1989 film of the same name, ‘Parenthood’ follows the story of the Braverman family. It spans three generations, focusing on their personal struggles and complicated equations with each other. This show is a perfect watch for those who found the family aspect of ‘From Scratch’ more relatable than any other thing in the show. While the Netflix series is mainly about Amy and Lino, their families become an active part of their lives, proving that no man is an island. Extrapolate this theme, and you’ll find the story of ‘Parenthood.’ 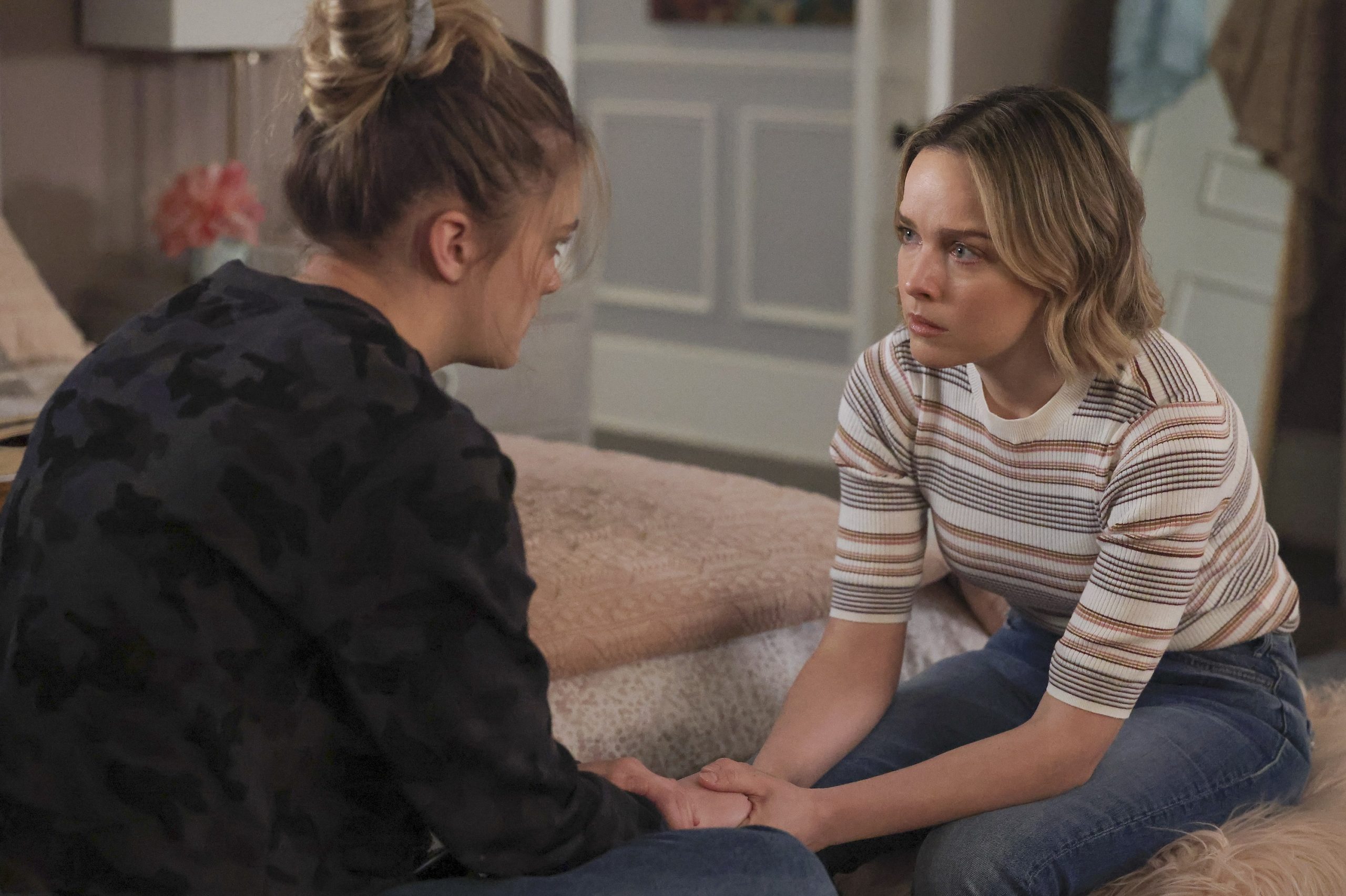 In ‘From Scratch,’ Amy and Lino face many struggles in their personal and professional lives, but they are ready to take on any challenge as long as they keep moving forward. They are halted in their steps when cancer suddenly drops into their lives and changes everything. For the rest of Lino’s life, he and Amy live under the shadow of the disease and his impending death. As much as they can prepare themselves for the inevitable, death still shocks them.

In ‘A Million Little Things,’ we follow the story of a group who are completely unprepared for the news of their friend’s death by suicide. This shocking turn of events forces them to reconsider their own lives, and they come to terms with their own mortality while processing their grief.

Death in itself is not as painful; it is love that makes it worse. Amy’s love for Lino broke her heart when he died, and she felt like her entire world had come to a standstill. How does one possibly move forward from such a loss? How does one find the will to continue with their life? ‘After Life’ focuses on this emotion; it is the kind of show that simultaneously leaves you smiling and crying.

It follows a man named Tony, who has lost the love of his life. His wife is the only person that gave meaning to his life, and with her death, he starts counting the days until he departs the world too. In its first season, ‘After Life’ works more as a comedy with an undercurrent of grief that makes one teary-eyed from time to time. In the second and third seasons, the show gradually lets go of its laughs and focuses entirely on Tony’s grief as he loses more people he cares about and learns what living really means. 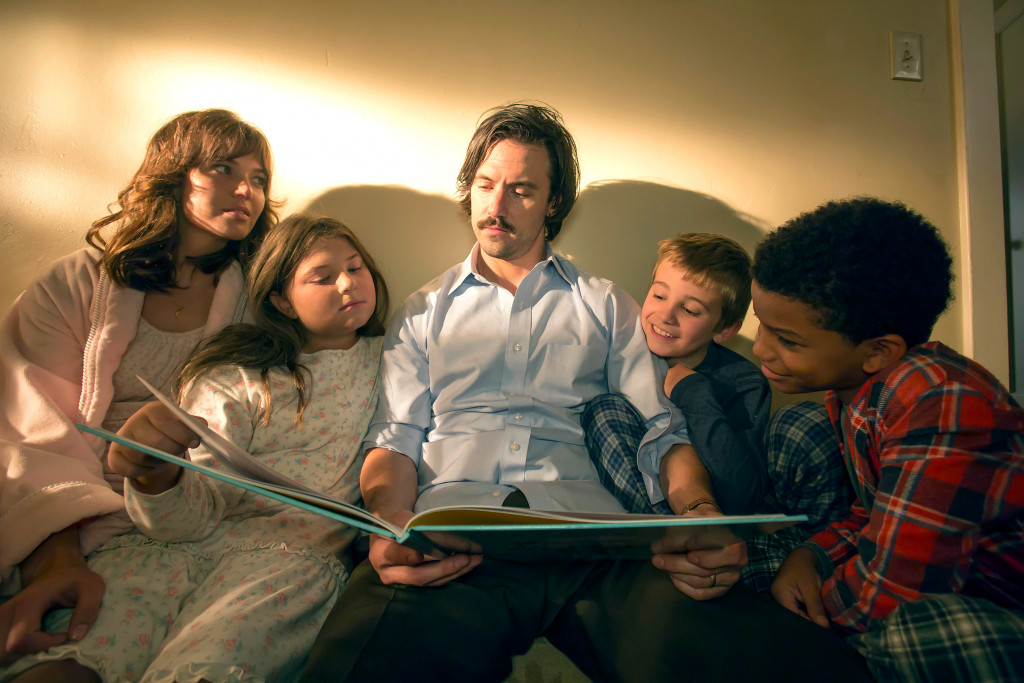 Everybody needs a good cry time and again, and it is shows like ‘From Scratch’ that tug at our emotions and bring out tears in the best of us. Still, the Netflix series confines its sadness to the show’s second half, particularly the last two episodes. If you want something that challenges your sentimental side, forcing you to cry until your tears run dry, then ‘This Is Us’ is the one to watch.

The show is known for being so consistent at making its audience cry that there is barely any episode where you don’t shed any tears. It follows the story of the Pearson family and takes place across two timelines. In the form of Jack, it gives us a person that is the very definition of romantic as well as tragic, much like Lino. With every season, the show raises the bar and leaves you with a heavy heart every time.

Read More: Is Netflix’s From Scratch Based on a True Story?