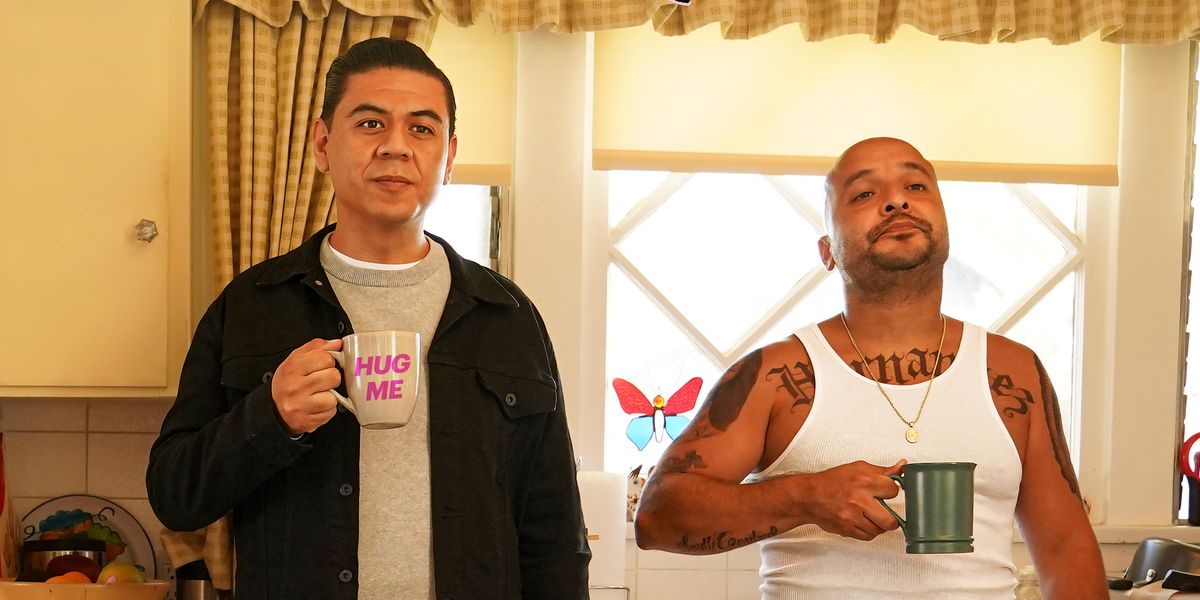 ‘This Fool’ is a sitcom that follows Julio Lopez (Chris Estrada), a thirty-something man with codependency issues. After Julio takes up the responsibility to help his former gangster cousin Luis rehabilitate into society, he is forced to confront his own problems. Estrada co-created the series Pat Bishop, Matt Ingebretson, and Jake Weisman.

It is loosely based on the standup comedian’s real-life experiences and showcases the life of working-class Americans in South Central Los Angeles. If you enjoyed the show’s fresh and inventive take on themes of redemption and second chances, you must be looking for more such shows to watch. In that case, we have compiled a list of similar shows we hope you will enjoy. You can watch most of these shows like ‘This Fool’ on Netflix, Amazon Prime Video, and Hulu! 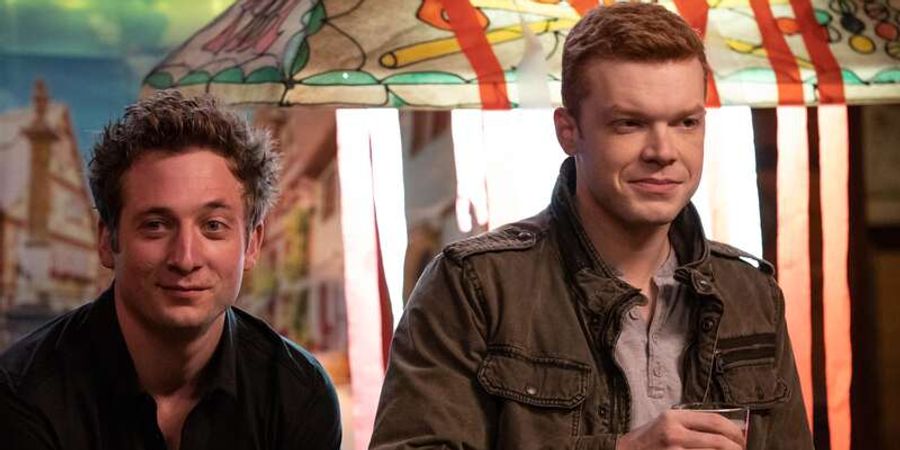 ‘Shameless‘ is a comedy series that revolves around the dysfunctional Gallagher family headed by Frank Gallagher, the family’s alcoholic and irresponsible patriarch. The series is created by Paul Abbott based on his own British series of the same name. It features an ensemble cast including features an ensemble cast led by William H. Macy, Emmy Rossum, Jeremy Allen White, and Cameron Monaghan. The Gallagher family members suffer from similar issues with law and order, such as the characters in ‘This Fool.’ Despite their light-hearted natures, both shows depict the everyday problems of working-class Americans in an irreverent and relatable manner.

‘Damned’ is a British sitcom created by Jo Brand and Morwenna Banks. It follows the everyday life of the fictional Elm Heath Council’s children’s services department. Led by Al and Rose, the cheerful and colorful department members must find a way to work together while balancing their personal and professional lives. Like ‘This Fool,’ the series gives viewers a look at the life of social workers and highlights the impact of nonprofit organizations on society in a humorous manner. Moreover, the Britsh setting will provide viewers of ‘This Fool’ with a new environment yet familiar conflicts. 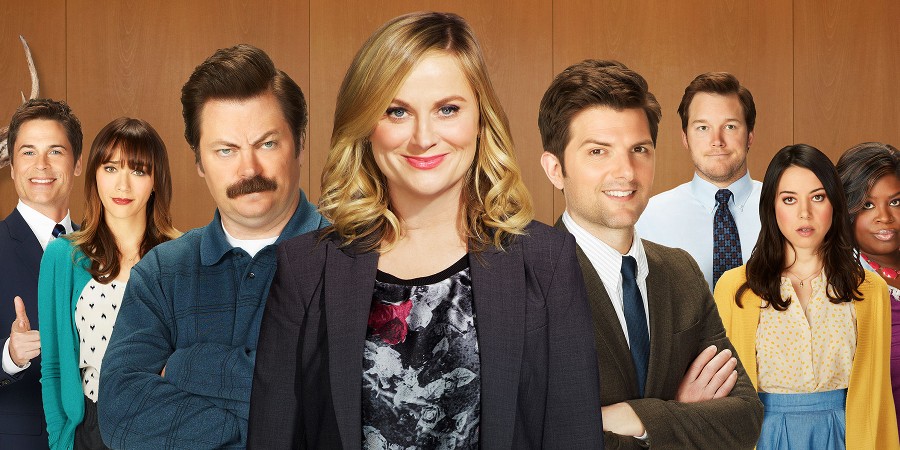 The mockumentary-style sitcom ‘Parks and Recreation‘ is created by Greg Daniels and Michael Schur. It follows Leslie Knope, a mid-level bureaucrat working in the Parks Department of Pawnee, Indiana. The series hilariously highlights the struggles of Knope and her co-workers as they attempt to make a difference in society. Hence, viewers of ‘This Fool’ will find the story’s structure somewhat similar to the Chris Estrada-led sitcom. Moreover, ‘Parks and Recreation’ dives into the political satire aspect that is only touched upon in ‘This Fool.’

Created by Aziz Ansari and Alan Yang, ‘Master of None‘ is a comedy-drama series loosely inspired by Ansari’s personal experiences. Ansari plays the role of Dev, a New York-based actor struggling to discover his purpose in life while searching for happiness. The critically acclaimed series has won three Emmy Awards and a Golden Globe Award. It deals with a host of complex subjects and themes by subverting viewer expectations with a unique flavor of humor. Hence, viewers will find the show’s tone and representation similar to ‘This Fool.’ 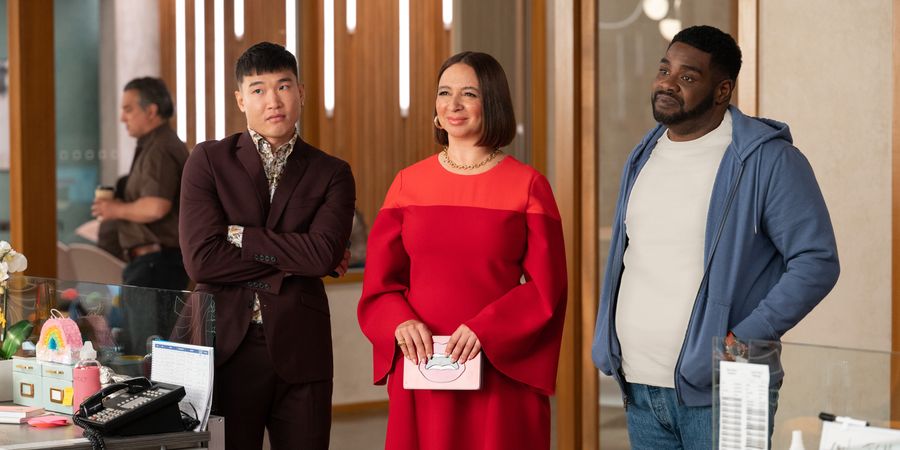 ‘Loot‘ is the second comedy series co-created by Alan Yang (with Matt Hubbard) on this list. It follows the extravagant life of Molly Novak, the wife of tech billionaire John Novak. After she receives billions of dollars in her divorce settlement, Molly sets out to make a difference in the world by working for her charitable foundation headed by the disciplined Sofia Salinas. The theme of social work is common between ‘Loot’ and ‘This Fool.’ However, unlike the latter’s working-class perspective, ‘Loot’ gives viewers a delightfully misguided look through the lens of a privileged person. As a result, the two series produce contrasting results despite dealing with similar themes. 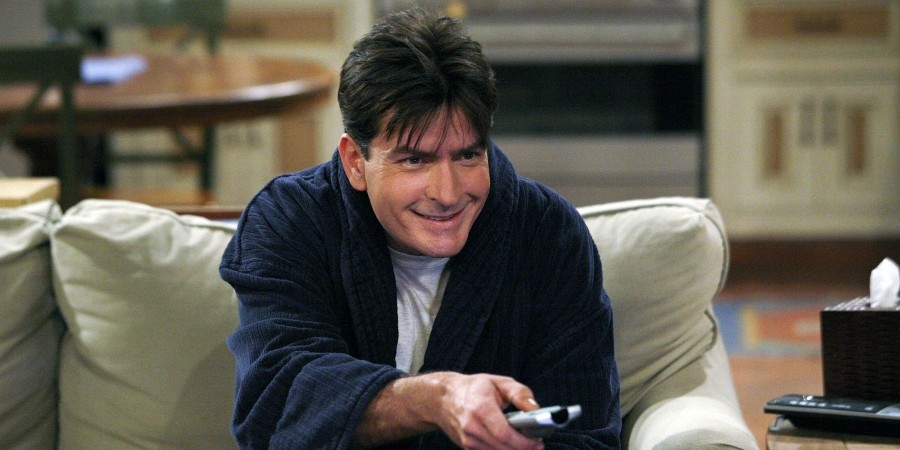 ‘Two and a Half Men’ is a sitcom created by Chuck Lorre and Lee Aronsohn. It stars Charlie Sheen, Jon Cryer, Angus T. Jones, and Ashton Kutcher (in later seasons). The series follows the hedonistic jingle writer, Charlie Harper, whose carefree bachelor lifestyle is upended when his uptight brother, Alan Harper, shows up to live with him following his divorce. Like ‘This Fool,’ the series features hearty banter and friendly competitiveness between brothers who are polar opposites. Hene, Charlie, and Alan from ‘Two and a Half Men’ will remind viewers of Julio and Luis of ‘This Fool.’ 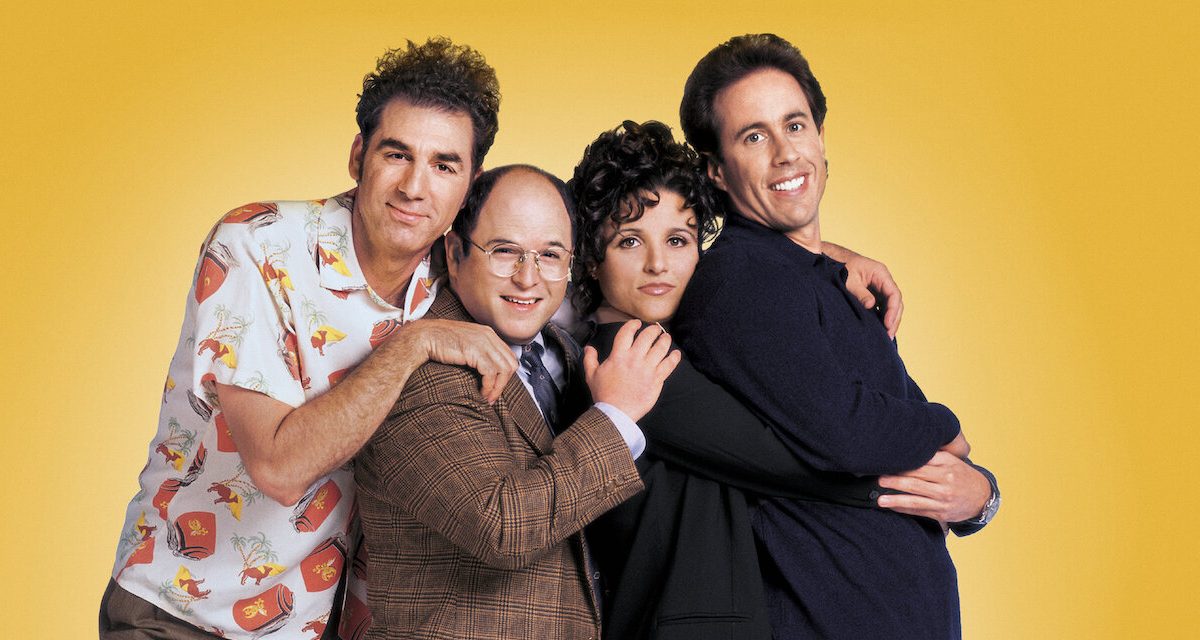 ‘Seinfeld,’ created by Larry David and Jerry Seinfeld, is one of the most famous television sitcoms of all time. It stars Seinfeld as a fictionalized version of himself who searches for the answers to the most complex yet trivial questions about everyday human life. The series is a slice-of-life comedy and features eccentric characters who will remind viewers of characters from ‘This Fool.’ Furthermore, standup comedians have created both shows and are loosely inspired by their personal experiences and worldviews. Hence, ‘Seinfeld’ takes the top spot on this list!

Read More: Where is Hulu’s This Fool Filmed?