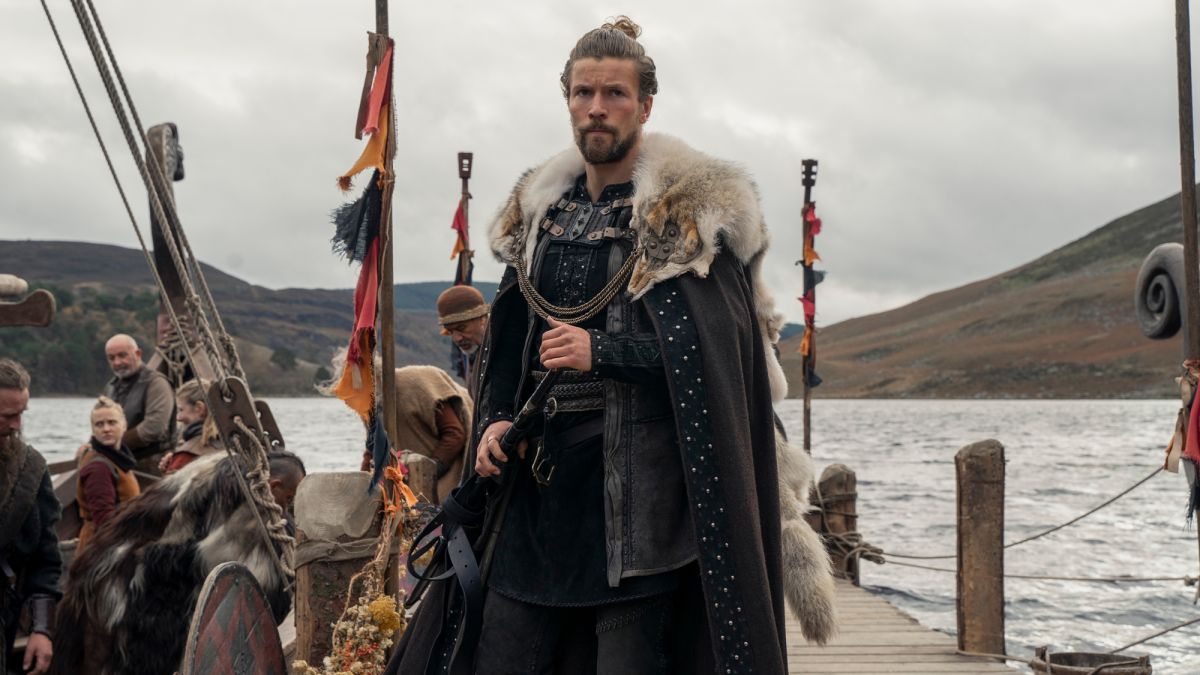 Created by Jeb Stuart, ‘Vikings: Valhalla’ is a historical-drama action-adventure series. It’s a sequel to the popular History Channel series ‘Vikings,’ set about a hundred years later. The story follows some of the greatest Norse heroes of all time, such as Leif Eriksson (Sam Corlett), Freydis Eriksdotter (Frida Gustavsson), Harald Sigurdsson (Leo Suter), on their incredible adventures in and around the North Sea and beyond in the twilight days of the Viking Age. If you watched ‘Vikings: Valhalla’ and loved it, here is a list of recommendations. You can watch most of these shows similar to ‘Vikings: Valhalla’ on Netflix, Hulu, or Amazon Prime. 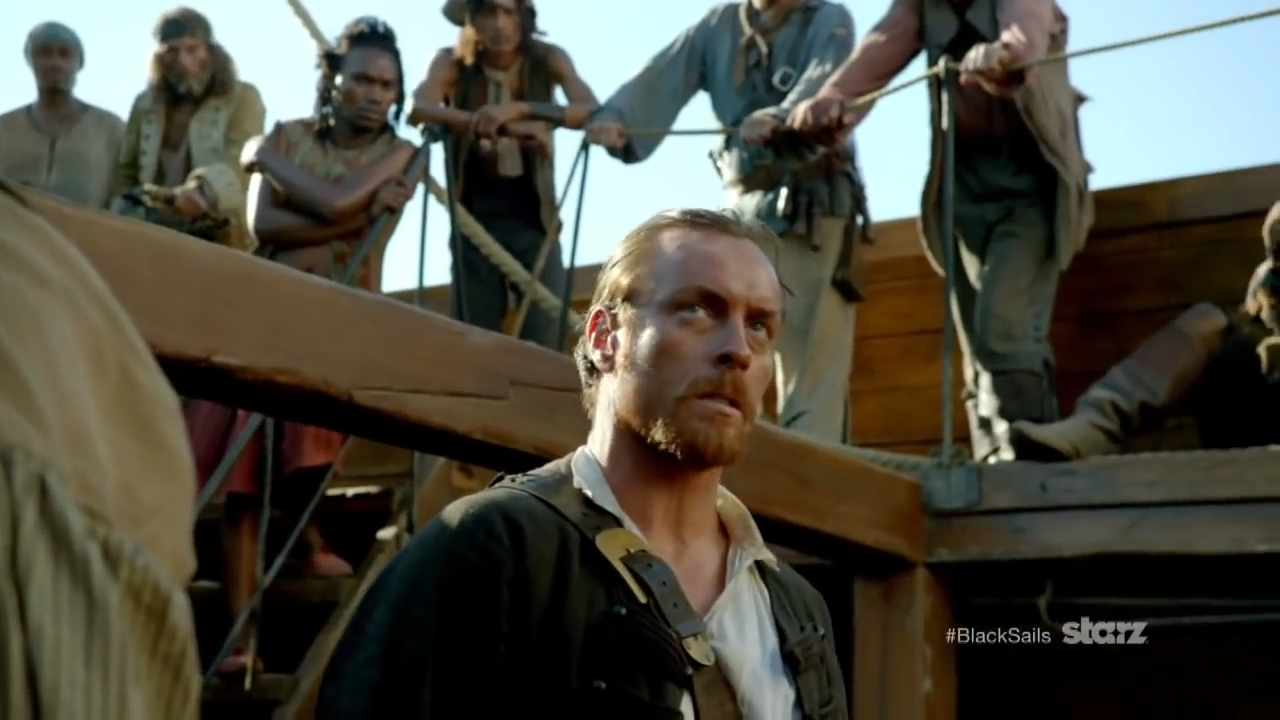 Set in the early 18th century, during the Golden Age of Piracy, ‘Black Sails’ aims to offer a prequel story to Robert Louis Stevenson’s novel ‘Treasure Island.’ It narrates how Captain Flint and other pirate captains (both fictional and real-life based) take on the government of all “civilized” nations in their bid to protect the New Providence Island. One of the most important aspects of Viking life is sea travel, and ‘Vikings: Valhalla’ does justice to it in their depiction. If that’s the part of the Netflix show you are most interested in, it can’t get better than ‘Black Sails.’

‘Britannia’ depicts a period in British history rarely explored in films and TV shows. Like ‘Vikings: Valhalla,’ the series combines history, fantasy, and myth. Set on the eponymous island in the first century AD, the show revolves around the Roman Empire’s attempt to colonize the territory. Both shows emphasize the war of religions — in ‘Britannia’s case, it’s between the Celtic and Roman faiths — and starts with an invasion. 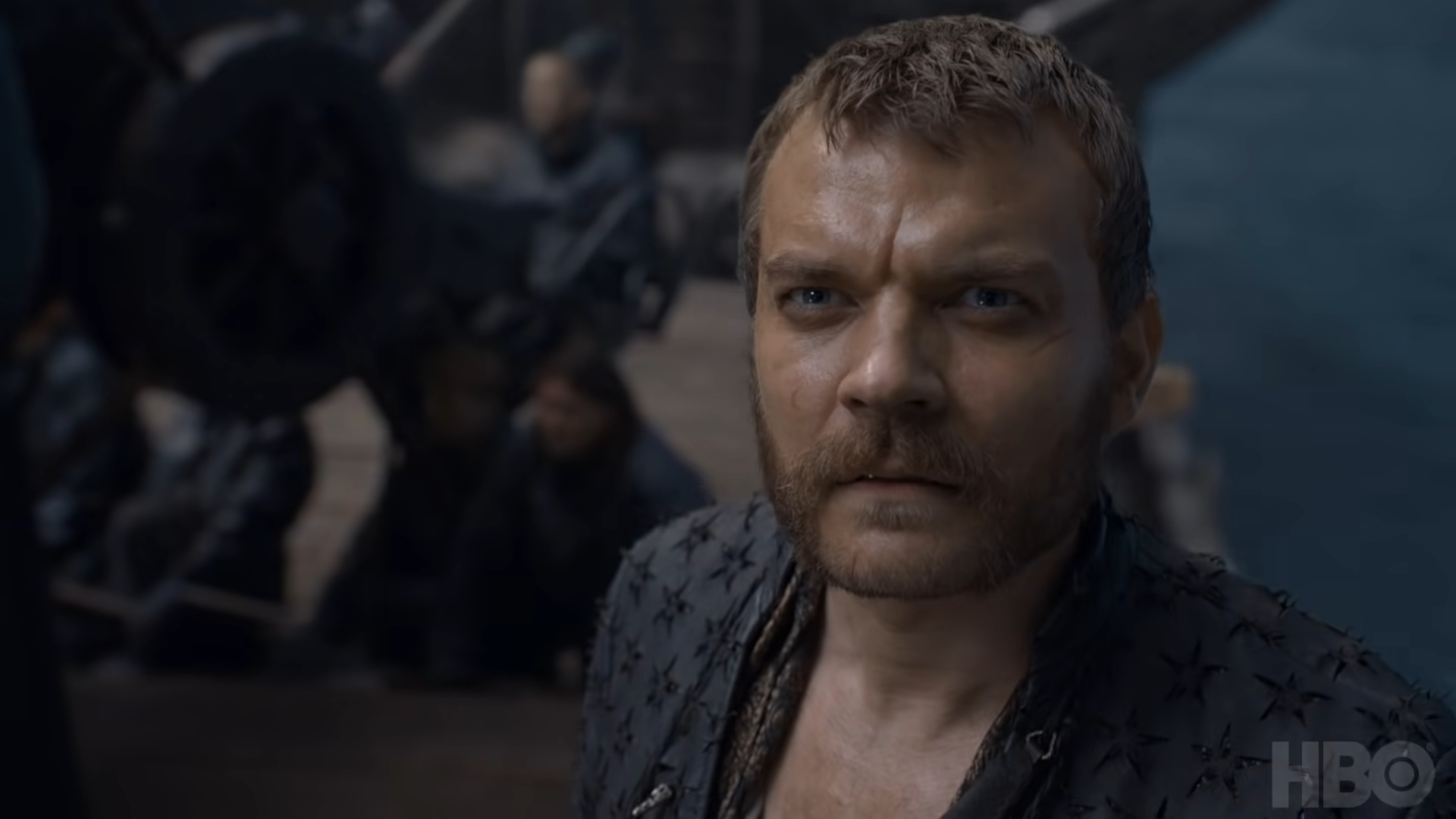 Based on ‘A Song of Ice and Fire’ novel series by George R. R. Martin, ‘Game of Thrones’ is a complex story about ambition, revenge, love, and war. The primary setting is the fictional continent of Westeros, inhabited by people belonging to a culture similar to medieval Europe. ‘Game of Thrones’ is arguably the most popular series of all time. One of the nine constituent regions that make up Westeros is the Iron Islands, which the Greyjoy family rules. The people living there can be compared to the Vikings depicted in ‘Vikings: Valhalla.’ Their lives and culture revolve around the sea. They are marauders and pirates with a distinct definition of honor.

‘Vinland Saga’ is an anime series developed by Wit Studio. It is based on one of the most iconic manga series, written and illustrated by Makoto Yukimura. Vinland is the Viking name for coastal North America, where Freydis and Leif are destined to end up. The anime follows a fictionalized tale about the life of Thorfinn Karlsefni, an Icelandic explorer, who presumably reached Vinland in 1010, navigating through the same route that Leif Eriksson took. In ‘Vikings: Valhalla,’ the Viking invasion begins as a means of retribution for the massacre of the Norse people in England by Aethelred II. Thorfinn’s journey in ‘Vinland Saga’ also starts in the pursuit of vengeance, after a man named Askeladd kills his father.

‘Norsemen’ or ‘Vikingane’ is a Norwegian action-comedy series that offers a hilarious take on Viking life. It takes place in the 790s — long before the 11th century setting of ‘Vikings: Valhalla’ — and focuses on a comedic exploration of the everyday village life in Norway at the time. A Roman slave named Rufus tries to introduce aspects of modern life in the Viking society, which doesn’t always produce the desired result. ‘Norsemen’ is one of those rare shows that are simultaneously silly and smart. As content on Viking culture is widely available these days, the humor in ‘Norsemen’ doesn’t alienate its massive international audience.

‘The Last Kingdom’ is the TV adaptation of Bernard Cornwell’s ‘The Saxon Stories’ novel series. The show begins in the aftermath of the attack by the Great Heathen Army and how it changed the demography and politics in England. The invasion of the Great Heathen Army is mentioned in passing by characters in ‘Vikings: Valhalla.’ Both shows devote a significant amount of their focus to the rapidly changing relationship between the Norse people and the Saxons. The evolving conflict between Paganism and Christianity also plays a major role in both narratives.

As mentioned above, ‘Vikings’ is a prequel series to ‘Vikings: Valhalla.’ Although the two shows don’t share that many tangible connections, the newer series has plenty of easter eggs about the original show to keep its fans interested. ‘Vikings’ follows the journeys of Ragnar Lothbrok and his children at the height of the Viking Age. It explores how these characters lived before becoming figures of legends.