The Girl from Plainville Episodes 1, 2, and 3 Recap and Ending, Explained 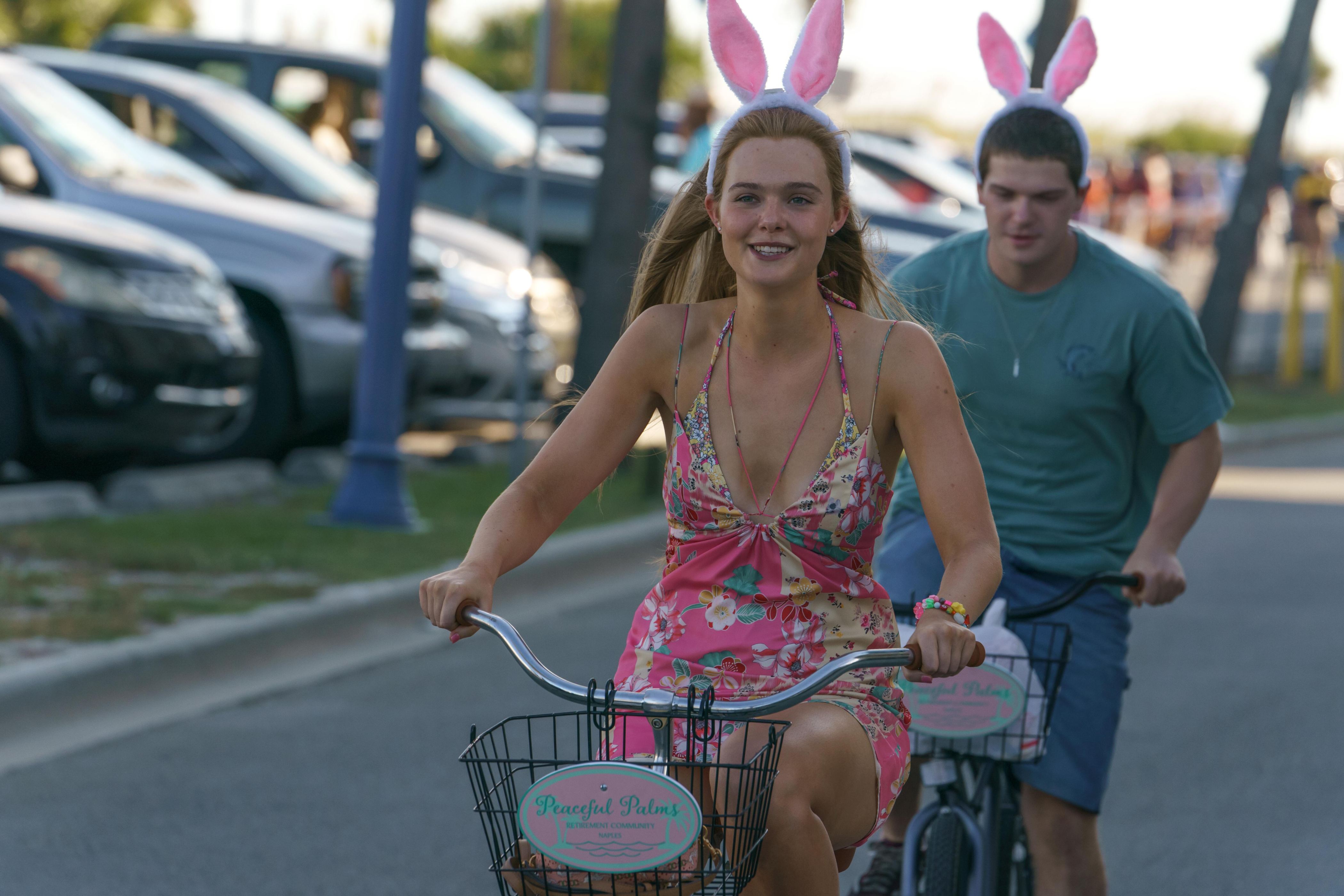 ‘The Girl from Plainville’ follows the tragic story of Conrad Roy III’s death and the shocking circumstances surrounding the tragedy. What starts as a relationship between teenagers Michelle and Conrad takes a strange turn when, after the latter’s death, authorities discover signs that perhaps it is his girlfriend that urged Conrad to commit suicide. Across dual timelines, the Hulu miniseries charts out how the central relationship evolves and the devastating effects of the subsequent tragedy.

The opening episodes delve surprisingly deep into the story, starting with Conrad’s death and then slowly beginning to untangle the circumstances that led to it. With both families, a dogged detective and the central character, Michelle, whose intentions remain ambiguous, there are a lot of moving parts. Let’s take a closer look at ‘The Girl from Plainville’ episodes 1, 2, and 3 and see what they tell us. SPOILERS AHEAD.

The Girl from Plainville Episodes 1, 2, and 3 Recap

Episode 1 opens on an ominous note on July 13, 2014, with Conrad’s mother, Lynn, calling the police to inform them that her son is missing. A police officer subsequently finds Conrad in his pickup truck in a KMart parking lot, asphyxiated by inhaling carbon monoxide. His grandfather and father are the first to arrive on the scene after the authorities and news of the tragic suicide soon spreads. In the nearby town of Plainville, Michelle Carter hears about Conrad’s death and breaks down. It is then revealed that she has been messaging Lynn from before Conrad’s death and now continues sending the grieving mother consoling messages.

Michelle is subsequently introduced to Conrad’s best friend, Rob, who finds it a little strange that he never heard his late friend mention Michelle. The two talk about planning a memorial, and the latter subsequently begins organizing a fundraiser for mental health called Homers for Conrad to commemorate her boyfriend. Meanwhile, detective Scott Gordon realizes that Michelle and Conrad had extensive text and voice conversations leading up to the tragedy and begins looking into them.

Episode 2 details how Conrad and Michelle met in 2012 while on vacation with their respective families in Florida. The two bond over not being able to sleep and having to sometimes take medication to calm themselves. Through brief scenes, we get a glimpse of Conrad’s (allegedly) abusive father, who tries to physically assault him, and the difficult time the son has coping with social anxiety. Once they go back to their respective towns, Conrad and Michelle keep in touch, and the latter begins exaggerating to her friends the extent of their relationship.

Back in the present-day timeline, Michelle plans Conrad’s memorial but strangely chooses to stage it in her own town of Plainville — where no one apart from her knows Conrad — instead of his hometown. It begins to seem like she is using his death as a way to win popularity, and Detective Gordon, who attends, seems suspicious of her as well. When Michelle realizes that there is a detective looking into her, she panics and sends her friend Natalie Gibson an incriminating text saying that she (Michelle) could have stopped Conrad from committing suicide.

The Girl from Plainville Episode 3 Ending: What is Conrad Planning to do with the Medicine Bottle?

Episode 3 opens with Detective Gordon bringing Michelle and Conrad’s text chat history to Assistant District Attorney Katie Rayburn, who is initially skeptical of the detective’s theories. Conrad’s history of depression and attempted suicides in the past make Michelle’s involvement in his death unlikely. However, Katie ultimately discovers the incriminating text the teenager sent her friend and realizes that the detective’s accusations might hold water after all. Armed with a warrant, Detective Gordon then confiscates Michelle’s phone and electronic devices, much to her parents’ alarm.

The story then goes into the past where Conrad, having spent an extended period working with his father on their marine salvage business, finds it difficult readjusting to high school life. He makes a series of voice recordings pondering over social anxiety and is then seen attending a party where he remains by himself for most of the evening. The episode closes with him coming home a little inebriated and staring into a mirror in anger and sadness while he holds a bottle of pills in his hand.

Episode 3 closes on a dark note that gives us a glimpse of the turmoil inside Conrad. The quiet, generally polite teenager appears to be fine when surrounded by company, but his solitary moments paint a very different picture. Coming back from the party, where he is seemingly abandoned by his best friend, Rob, it appears that Conrad is inebriated and quite frustrated. He also mentions earlier how difficult he finds trying to navigate high school.

The jar of pills in Conrad’s hand at the end of the episode is a worrying sign, even more so because he has hinted to Michelle that he sometimes takes large amounts of medication. It appears that he is about to do precisely that, and the fact that he has consumed alcohol makes the prospect all the more dangerous. Thus, it appears that episode 3 seemingly closes on Conrad’s earlier suicide attempt caused by him ingesting an entire jar of Tylenol. Though we know that he will survive, it makes the prospect no less tragic.

What Did Michelle Message Natalie?

Michelle remains an enigma at the center of it all, being the wounded girlfriend on one side but also acting suspiciously as it is revealed that she’s copying her consolatory words to Conrad’s family from films. The fact that she uses his death to garner publicity (through the fundraiser) also isn’t a flattering look.

One of the few times we see Michelle’s facade break is when she panics after learning that Detective Gordon is investigating her. Sitting alone in the car, the young girl breaks down and, in a haze, types out a long message to her friend, Natalie. As the district attorney subsequently discovers, Michelle tells Natalie in the message that she could have stopped Connor when he got out of his car because he felt the carbon monoxide poisoning working.

However, she instead told him to get back inside and finish the process, essentially egging him on to kill himself. The explosive message, according to the district attorney, is incriminating proof. Though Katie’s next step is not revealed, the messages she sends to Natalie could prove to be very troublesome for Michelle and could lead to her becoming a suspect in Conrad’s death.

Read More: Where Are David and Gail Carter Now?