The Thing About Pam Episode 2 Recap and Ending, Explained 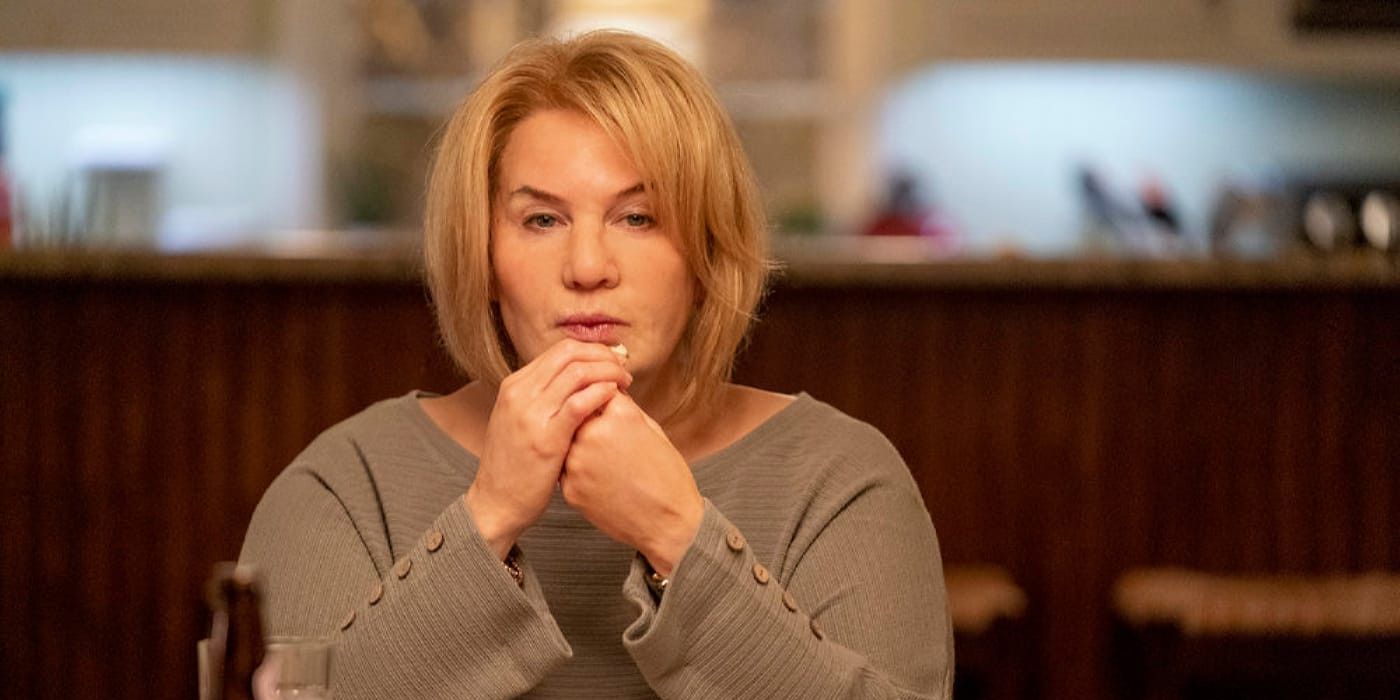 ‘The Thing About Pam’ is a crime drama series that tells the harrowing true story of how one woman, Pam, misled the investigation of a murder case in the small town of Troy, Missouri. In the second episode, Pam continues her quiet machinations as the police prepare to arrest Russ Faria for the murder of his wife, Betsy Faria. Hotshot lawyer Joel Schwartz enters the scene and prepares to fight Russ’ case in court.

However, Joel quickly realizes that he is a fish out of water in the small town. The episode ends with the prosecutor and defense preparing their arguments as Russ’ trial nears the hearing. If you wish to catch up on the episode’s events and gain some insights into Russ’ trial, here’s everything you need to know about the ending of ‘The Thing About Pam’ episode 2! SPOILERS AHEAD!

The Thing About Pam Episode 2 Recap

The second episode of ‘The Thing About Pam,’ titled ‘She’s a Helper,’ opens with Pam comforting Betsy’s mother, Janet. However, Pam also makes some crude remarks about Betsy’s relationship with Russ. Janet and Betsy discuss Russ’ tendency to get angry quickly. Betsy’s daughter, Mariah, grows concerned for Russ. On the other hand, her sister, Leah, reveals that Russ chased her ex-boyfriend out of their house with a baseball bat. Mariah heads to the police station to check in on Russ but can’t meet him.

Meanwhile, Russ fails his polygraph test. He is detained by the police and questioned for 24 hours straight. However, the police fail to get a confession out of Russ, and he is allowed to leave. Nonetheless, Russ remains a prime suspect in the case. The police talk to Pam’s husband, Mark, but Pam is also present during the conversation. She informs the police that Betsy was planning to send an email to her detailing an incident with Russ. Thus, the police narrow down on a possible cause and arrest Russ.

After Russ is arrested, he demands a lawyer. Joel Schwartz arrives in town to defend Russ in the case. In their first meeting, Joel is skeptical of Russ’ innocence. However, he soon realizes that Russ has a solid alibi and becomes convinced that Russ is innocent. He begins to prepare the arguments he will present in court in Russ’ defense. However, Joel’s job becomes difficult due to the lack of other probable suspects in the case. Moreover, Leah Askey, the prosecutor Joel will be facing in court, restricts his access to crucial evidence. Nonetheless, Joel and his partner conduct their own research and prepare an argument to plead Russ’ innocence.

The Thing About Pam Episode 2 Ending: How Will Joel Defend Russ in Court?

Towards the episode’s end, a shocking revelation comes to light that will change the course of the Betsy Faria murder case. Before her death, Betsy had changed the beneficiary of her life insurance policy from Russ to Pam. The policy worth $150,000 is supposed to be used for the welfare of Leah and Mariah. Thus, the policy’s revelation provides two arguments — one for the defense and the other for the prosecutor.

Askey plans on highlighting the change of beneficiary in Betsy’s insurance policy as a motive for Russ to kill Betsy. However, she will need a strong testimony to prove her point in front of the jury. Thus, she convinces Pam to become a witness in the case. Moreover, the judge and a few of the jurors are Askey’s friends, which will make it difficult for Joel to swing the case in Russ’ favor.

However, on paper, Joel seems to have a good chance of proving Russ is innocent. Firstly, Russ has a strong alibi, and no traces of blood were found on his clothes. No forensics evidence exists that directly links him to Betsy’s murder. The only arguments against him are that the murder looks like a crime of passion, thereby making Russ a prime suspect.

Moreover, the change in Betsy’s insurance policy gives him a strong motive to kill. However, Joel plans on using this argument in favor of Russ. He has evidence that Pam is in financial trouble and wants to prove that she killed Betsy to gain access to the money left behind by her friend. Thus, the episode ends by setting up a compelling courtroom drama to unfold in the upcoming episodes.