We Own This City Episode 5 Recap and Ending, Explained 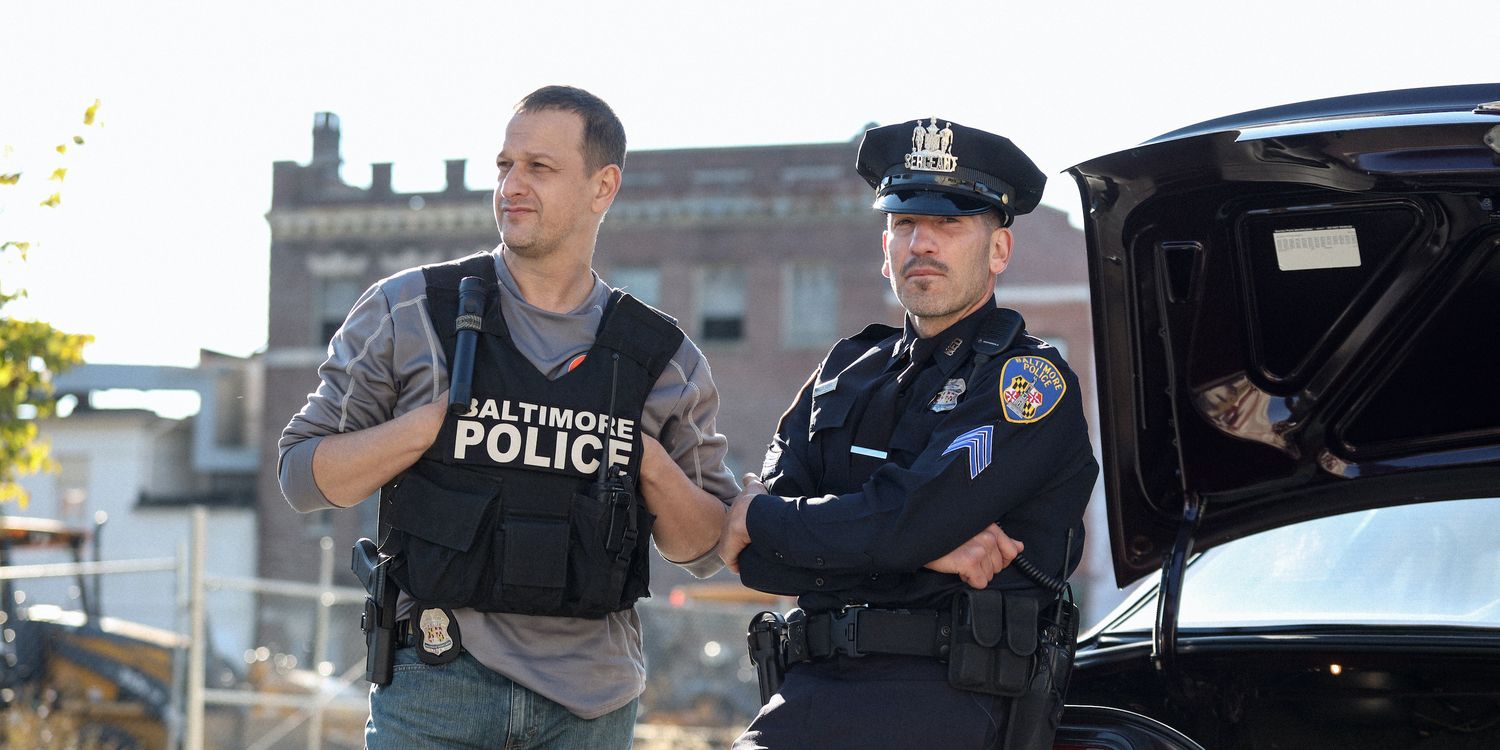 ‘We Own This City‘ details the shocking interlinked events that led to the exposing of one of the greatest corruption cases in American history. The fifth episode, titled ‘Chapter Five,’ continues this tale of corrupt cops and broken political systems in Baltimore as the GTTF members become more forthcoming with the FBI Agents investigating them. Eventually, the federal agents’ hard work pays off, and they build a solid case against the corrupt cops. If you wish to catch up on the episode’s events and ending, here is everything you need to know about ‘We Own This City’ episode 5! SPOILERS AHEAD!

We Own This City Episode 5 Recap

Episode 5, titled ‘Chapter Five,’ opens with FBI Agent Erika Jensen and John Sieracki continuing their interrogation with Momodu “G Money” Gondo. They use Jemell Rayam’s statements to get Gondo to turn on his GTTF teammates and reveal more details of their corrupt and criminal actions. Gondo reveals how Rayam’s girlfriend from an extra-marital affair led them to robbery targets as she was well connected to the drug distribution circuit in Baltimore. Rayam attests to the same. Soon, both Gondo and Rayam begin to spill dirt on each other. Nicole Steele and Ahmed Jackson are working on finalizing the terms of the consent decree to be signed with the BPD.

The story then transitions to roughly a year ago as the FBI wiretaps Gondo and Rayam. Meanwhile, Steele speaks to one of the victims that the GTTF officers robbed. He describes how the officers took the money from his paycheck, and his subsequent arrest left him unemployed. In the present, the FBI interrogates Maurice Ward about the functioning of the GTTF under Wayne Jenkins. Ward reveals that Jenkins had added another member James Kostoplis and had grown fond of the rookie. However, after the rookie refused to partake in stealing, he was promptly removed from the GTTF and transferred to another unit.

In a flashback, the FBI Agents wiretap a call between Gondo and Rayam that helps them build a case against the officers. In the present, Rayam reveals how the GTTF officers sold stolen drugs and profited from them. On the other hand, Ward states how Jenkins encouraged them to make false overtime reports and increase their paychecks. He also reveals that the GTTF officers received overtime pay while on vacation. One by one, Jensen and Sieracki link all the evidence they have gathered and prepare to arrest the officer.

We Own This City Episode 5 Ending: Who Are the Arrested Officers? What Are the Charges Against Them?

Throughout the episode, viewers see Jensen and Sieracki collecting several pieces of evidence to launch a case against the GTTF officers. Simultaneously in the present, we see the duo interrogating the GTTF officers and uncovering new details about their operations and corrupt actions. As a result, the narrative expands upon the misdoings of the officers, and a strong case begins to build against them. While the narrative has slowly built up to the case against the corrupt cops, the first episode only depicts the arrest of Wayne Jenkins. The arrests serve as an inciting incident that leads to the story’s development across several time periods.

However, in the final moments of the fifth episode, viewers finally see the arrest of the seven GTTF officers. Wayne Jenkins, Daniel Hersl, Momodu “G Money” Gondo, Jemell Rayam, Maurice Ward, Evodio Hendrix, and Marcus Taylor are summoned by internal affairs and arrested by the FBI. At a press conference, the FBI and BPD release a joint statement about the officers’ arrest. It is stated that the seven GTTF officers have been arrested on the charges of racketeering conspiracy and racketeering-related charges such as robbery, extortion, and overtime fraud.

On the other hand, the episode’s final act also sees Commissioner Davis learning about the consent decree that the BPD will have to sign with the Department of Justice. However, the decree will cause a massive dent in the BPD’s budget, and the Mayor refuses to provide the department with an extension in the budget. As a result, the BPD will be forced to make some massive changes. Ultimately, the terms of the consent decree and the arrest of GTTF officers appear to be instigating events of large-scale changes to come in not just the internal structuring of the BPD but for policing in Baltimore as a whole.

Read More: We Own This City Episode 4 Recap and Ending, Explained