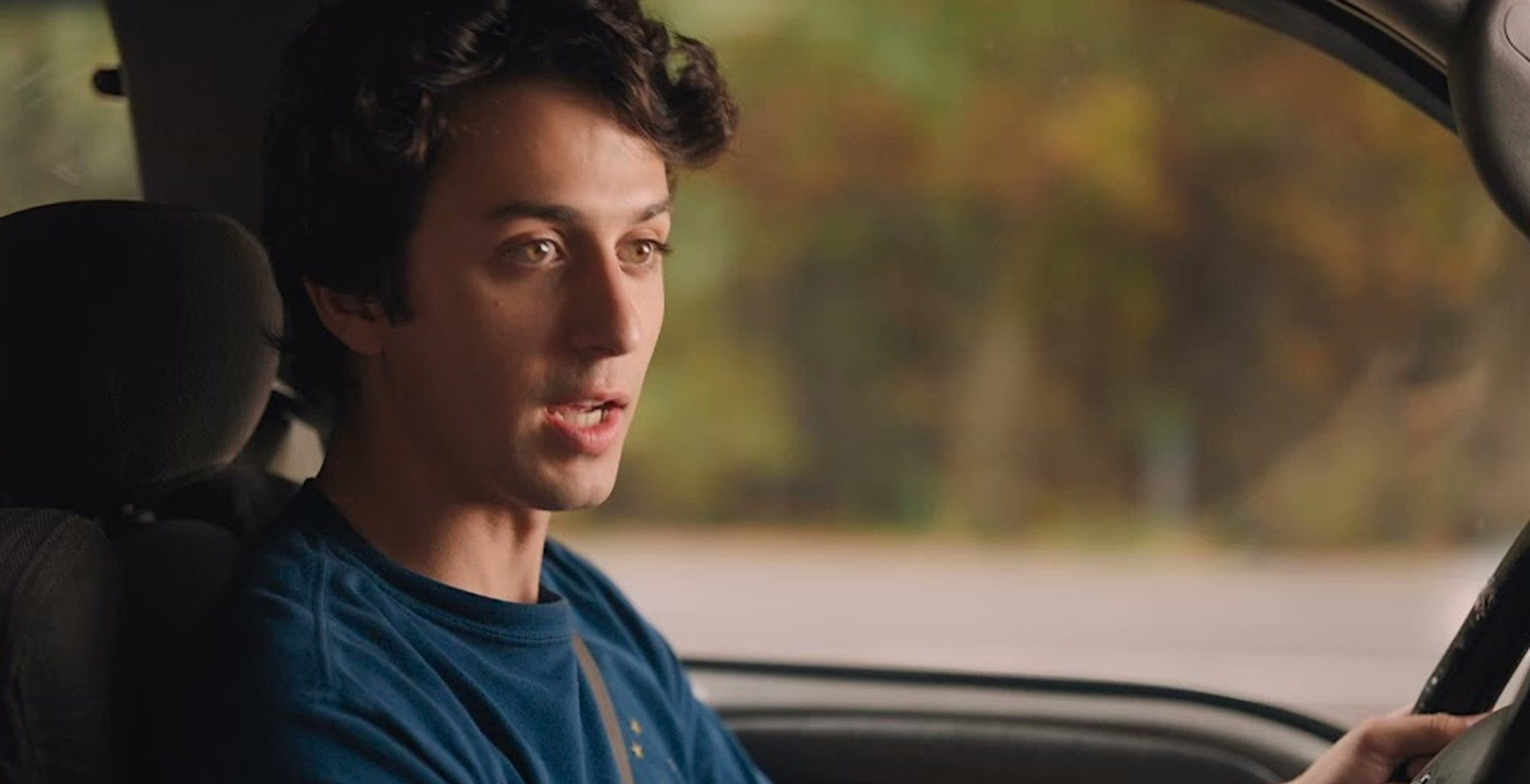 Directed by Fred Wolf, ’40-Love’ is an entertaining sports comedy movie that follows Beek, a 22-year-old statistics genius, who embarks on a 1679 miles long road trip to New York City. In doing so, he hopes to meet and convince world-famous tennis star Lois Kuzenkova that he can help her win the upcoming championship tournament with his skills. Along the way, he is joined by a quirky artist named Casey, and together they encounter several hilarious challenges and people.

During their journey to the big city, Beek and Casey realize that to live life fully, they need to step outside their comfort zone and that it often requires risk more than rules to achieve their dreams. Starring Jasjit Williams, Katerina Tannenbaum, and Alena Savostikova among others, ’40-Love’ is a relatable coming-of-age movie set against the realistic backdrop of a hilarious road trip that ends in the Big Apple. Given its authentic and rich visuals, the audience is highly intrigued to find out where this movie was filmed. So, let’s find out the answer to that question together, shall we?

’40-Love’ was filmed entirely in the state of New York, particularly in New York City and Rockland County. Production seemingly took place in October 2019, just before the emergence of the COVID-19 pandemic. New York is a much sought-after destination for film and TV shoots, as it provides decent tax incentives on production. Now, here is a closer look at the filming sites for the movie.

’40-Love’ was primarily lensed in New York City, a populous metropolis that sits atop the Hudson River. Founded by Dutch colonists around 1624, it comprises the five boroughs of Brooklyn, Manhattan, Queens, Staten Island, and the Bronx. New York City is an important international hub of culture, finance, commerce, fashion, and art and has numerous hi-tech filming studios that can recreate almost any location in the world.

Several popular movies like ‘Spider-Man: No Way Home,’ ‘West Side Story,’ ‘House of Gucci,’ and ‘Joker,’ as well hit TV shows such as ‘Severance,’ ‘The Gilded Age,’ ‘Suits,’ and ‘Russian Doll‘ were filmed in the city. Furthermore, New York City is a major tourist hub and has many iconic landmarks like the Statue of Liberty, the Empire State Building, Central Park, Times Square, and The Metropolitan Museum of Art.

Pivotal parts of ’40-Love’ were taped in Rockland County, which lies on the west side of the Hudson River. It is a part of the Tri-State Area and is situated close to the Bronx. Over the years, the region has hosted the production of numerous TV series like ‘Boardwalk Empire,’ ‘Orange is the New Black,’ and ‘Sneaky Pete,’ and the movie ‘The Transcendents.’

Rockland County consists of five towns, 19 villages, and over 16 unincorporated villages and hamlets, making it the smallest county outside New York City in terms of geographical area. It is studded with beautiful lakes and parks, and also has a large functioning solar field in Clarkstown.

No, ’40-Love’ is not based on a true story. Its realistic narrative can be credited to writers Fred Wolf and Michael Buechler. They have likely created the storyline and characters based on their observations of youngsters in their early 20s who are looking for a sense of purpose and adventure in life. Beek and Casey represent this theme aptly as they spontaneously go on a cross-country road trip to New York City and end up learning lessons of adulthood along the way.

In addition, the movie explores the crazy things fans can do for their favorite celebrities and sports legends, just like Beek travels such a long distance to meet Lois. Be it sending extravagant gifts, making extreme declarations of admiration, or even jumping into the sports arena from the spectator stands, many such instances have happened in real life between fans and their sports idols. Tennis legend Roger Federer has had similar experiences with over-eager admirers, like in 2015, when a teenage boy breached security and ran into the court to click a picture with him during the French Open.

Not just that, earlier in 2009, during the French Open final, an unnamed fan disrupted the match by jumping into the court and forcing Federer to wear a red hat. Such incidents are not uncommon in the fame-filled world of sports, and ’40-Love’ explores this very desire of a young fan who wishes to get up-close with his beloved tennis star. Hence, even though the movie is mostly fictional, it draws from reality and sends a cheerful message to the audience.