Where Was Forever Out of My League Filmed? Is it a True Story? 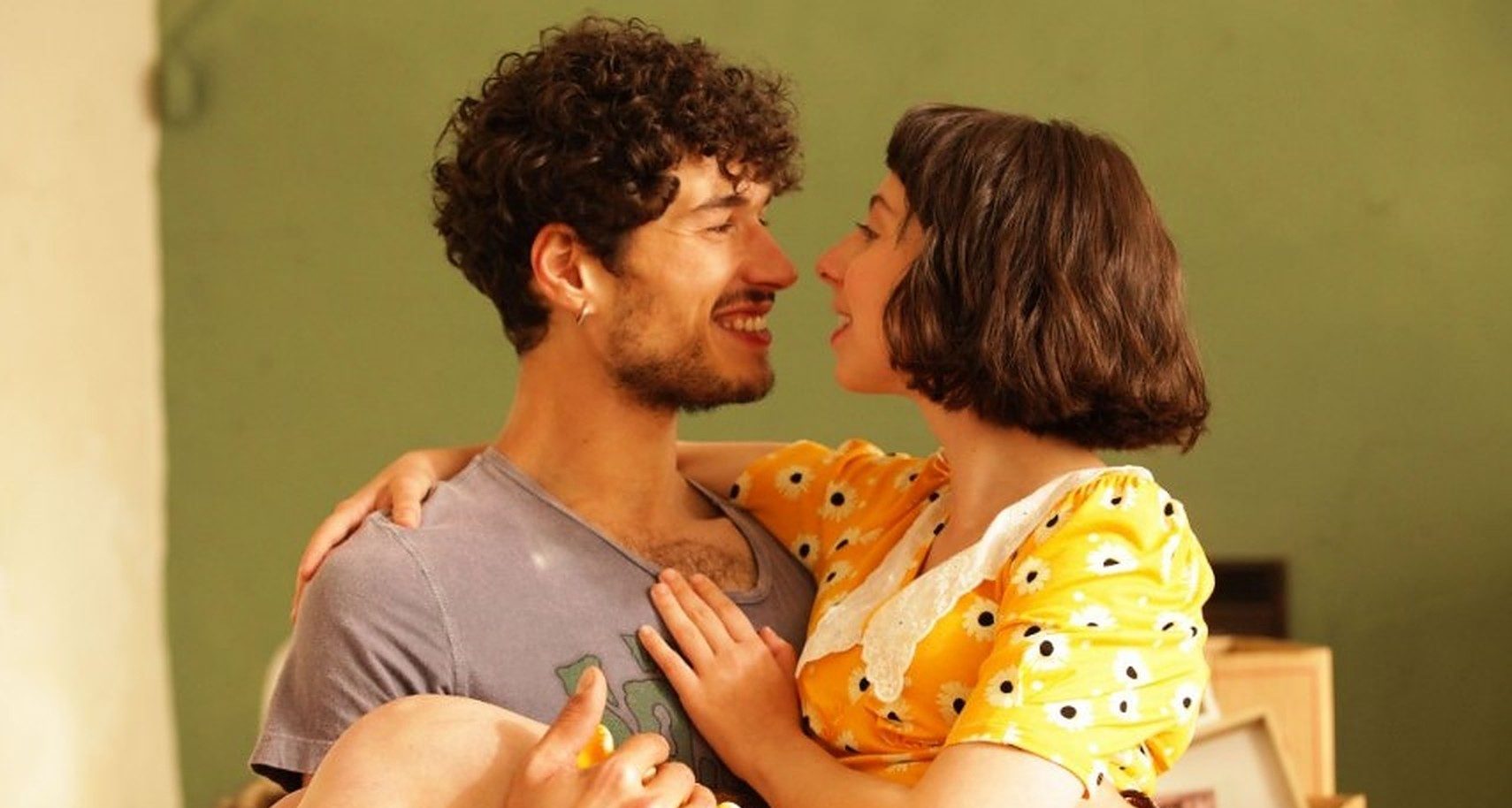 Directed by Claudio Norza, ‘Forever Out of My League’ (‘Sempre più Bello’) is an Italian romantic comedy movie on Netflix. The second sequel to the film ‘Out of My League‘ follows Marta after she has a successful lung transplant for her cystic fibrosis. As she and her boyfriend Gabriele look forward to living together, they come across several hurdles while finding suitable accommodation.

Moreover, when another health scare forces Marta back to the hospital, Gabriele tries to help her reconnect with her estranged grandmother. The beautiful backdrop of ‘Forever Out of My League’ adds an aesthetic appeal to the movie, highlighting the perfect conclusion to Marta’s tale. Now, if you’re intrigued to know more about this fun movie, you’ve found an ally in us. Let’s find out together!

Forever Out of My League Filming Locations

‘Forever Out of My League’ was filmed in Italy and France, specifically in Turin and Paris. Principal photography commenced on April 9, 2021, and was most likely wrapped up on June 19, 2021. The movie was lensed simultaneously with its predecessor ‘Still Out of My League.’ Here are further details on the filming sites that appear in the film.

‘Forever Out of My League’ was primarily taped in various parts of Turin, the capital city of Piedmont in northwestern Italy. The cast and crew shot scenes at the Sandro Pertini Airport and in the neighborhood of Leumann Village in Collegno. Additionally, production took place at the Turin Palace Hotel, Accademia Albertina di Belle Arti, Unione Industriale, and at the Faculty of Chemistry of the University of Turin.

The scenes depicting the hospital where Marta is admitted were filmed at the Lumiq Studios at Corso Lombardia, 194. Founded in 2002, the studios are well-equipped with the best technology used for all stages of film and TV production. It serves clients from all over the world. Furthermore, pivotal portions were lensed at the Royal Gardens, the Rock Garden in Valentino Park, Largo IV Marzo, Carignano Square, the Coop superstore in Via Sandro Botticelli, and a farmhouse in Stupinigi.

Surrounded in the northwest by the magnificent Alps, Turin is known for its beautiful architecture and old cafes. The gorgeous city is studded with baroque-style buildings and spacious squares and boulevards. The movie ‘The King’s Man‘ and the TV series ‘An Astrological Guide for Broken Hearts’ have also been filmed in the city.

Some parts of ‘Forever Out of My League’ were seemingly filmed in Paris, the capital city of France. The populous city is an international hub of fashion, art, cuisine, culture, science, and finance. It houses several world-famous landmarks like the Louvre, Eiffel Tower, Cathedral of Notre Dame, Grand Palais, and Arc de Triomphe. Over the years, Paris has hosted the production of many movies like ‘Red Notice,’ ‘Midnight in Paris,’ ‘Army of Thieves,’ and ‘Amélie.’ Furthermore, TV shows such as ‘Killing Eve‘ and ‘Emily in Paris‘ are also lensed in the gorgeous metropolis.

Is Forever Out of My League a True Story?

No, ‘Forever Out of My League’ is not based on a true story. Although the first two movies in the trilogy are adapted from Eleonora Gaggero’s novels, the script for this movie has been written by Roberto Proia and Michela Straniero. However, it does touch upon several realistic themes like terminal illness, complicated family relationships, and the experiences of young love and friendship. Marta is diagnosed with a hereditary condition called Mucoviscidosis, better known as Cystic Fibrosis. It has a severe impact on her lifestyle as well as her social abilities, but she is always optimistic regardless of her struggles.

Marta’s experiences reflect in the inspiring stories of many real-life people with cystic fibrosis who have not just created a deep impact with their work but also found true love like the film’s protagonist. For instance, Mary Frey is a renowned YouTube vlogger who chronicles her journey with cystic fibrosis in her videos, along with her husband, Peter. They are childhood sweethearts who met through their local church. Their story motivates and educates others in similar situations.

Although ‘Forever Out of My League’ is not based on any real-life incident, it accurately depicts the ups and downs of young adulthood as well as adjusting to a regular routine after recovering from a disease. Hence, almost every person in the audience may be able to relate to the characters in the movie, even if they have never faced a chronic ailment. The narrative is made more believable by the nuanced performances of the cast members. Therefore, it is understandable why someone might think that the film is based on actual events.

Read More: Still Out of My League Ending, Explained