Where Was Lifetime’s Mother’s Deadly Son Filmed? Who is in the Cast? 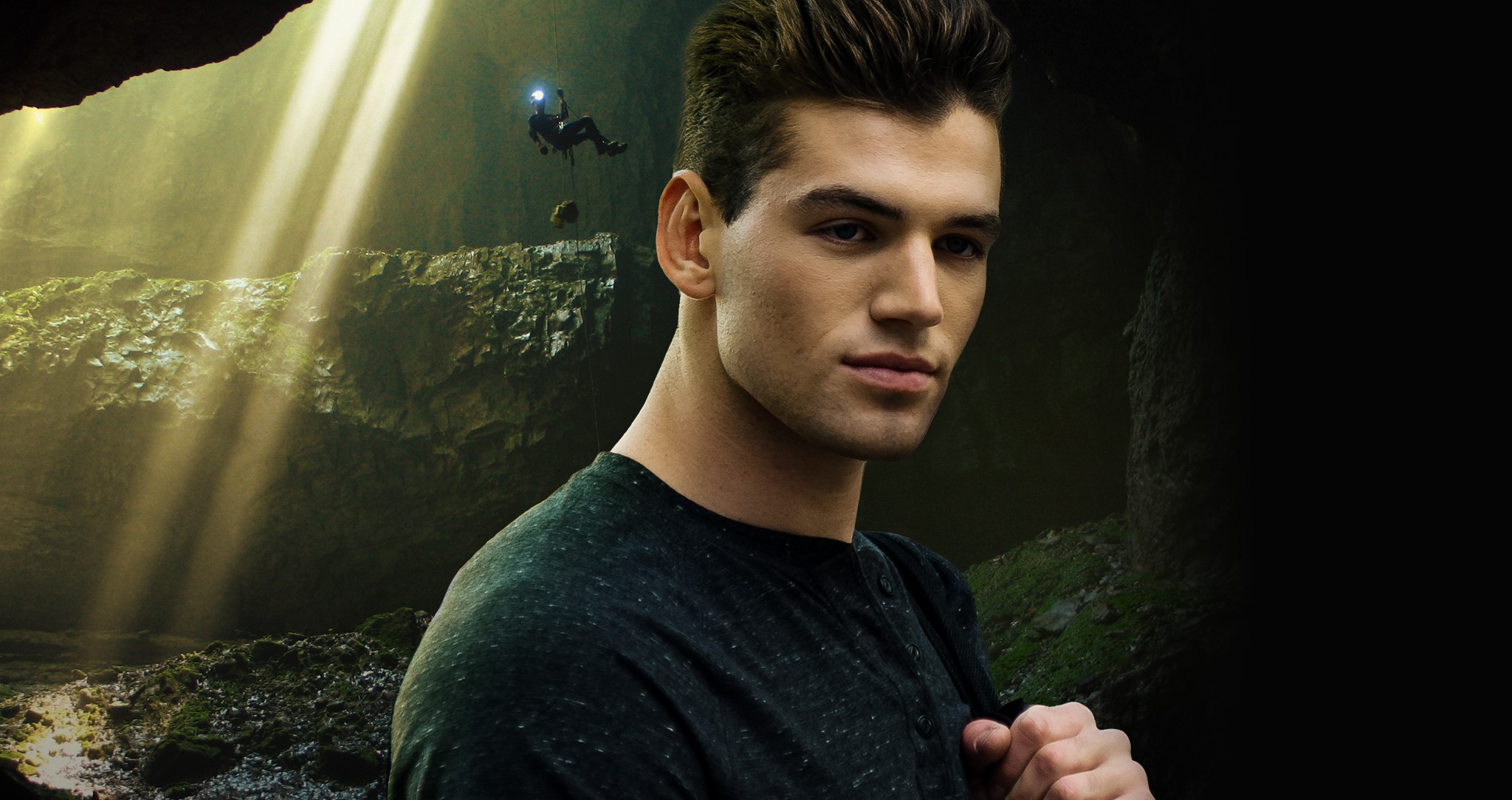 Co-written and directed by Chris Lancey, Lifetime’s ‘Mother’s Deadly Son’ is a thriller movie that focuses on Jacob, who has just returned home from military school after a couple of years. He is suspected of being responsible for his older brother’s demise, who died while rock climbing with him at a secluded quarry. Now that Jacob is back home after getting expelled from the school, he brutally attacks Tara, his mother Marianne’s best friend, landing her in the hospital.

Despite him being in the middle of all these horrific things, Marianne just cannot abandon her only living son. Now, she must do her best to prove Jacob’s innocence and clear his name. While the Lifetime movie’s thrilling narrative keeps the viewers on the edge of their seats, the exciting locations that appear throughout keep one guessing about the actual filming sites of ‘Mother’s Deadly Son.’ If you are having trouble finding that out, allow us to fill you in on all the details!

‘Mother’s Deadly Son’ was filmed in California, specifically in Los Angeles. The principal photography for the thriller movie commenced in late October 2021 and wrapped up within a month, in November of the same year.

Situated in the Western United States, California is the most populous state in the nation and is known for its diverse landscape, which favors the production of different projects. Now, let’s not waste any time and dive right into all the specific sites where the Lifetime movie was shot!

All the pivotal sequences for ‘Mother’s Deadly Son’ were lensed in and around Los Angeles, California’s largest city in California and the second most populous city in the nation. The cast and crew supposedly set up camp in different sites around the city to get suitable backdrops for the movie.

Located in Southern California, Los Angeles is known for its posh neighborhoods, gorgeous sandy beaches, modern architecture, ties to the entertainment industry, and sprawling downtown. The City of Angels is also home to several tourist attractions, such as the Cathedral of Our Lady of the Angels, the Venice Canal Historic District, the Hollywood Sign, the Los Angeles County Museum of Art, and the Hollywood Bowl.

Moreover, Los Angeles has hosted the production of many movies and TV shows over the years, such as ‘Bullet Train,’ ‘Blonde,’ ‘Hocus Pocus,’ and ‘House of the Dragon.’

Noah Fearnley essays the role of Jacob in the Lifetime thriller. The actor might seem like a familiar face to some of you due to his performances in ‘Morgan’s Secret Admirer’ and Lifetime’s ‘The Wrong Cheer Captain.’ On the other hand, René Ashton portrays Marianne; you may recognize Ashton from other popular productions like ‘This Is Us,’ ‘Westworld,’ and ‘NCIS: Los Angeles.’

Read More: Is Lifetime’s Mother’s Deadly Son Based on a True Story?