Where Was Lifetime’s Serving Up the Holidays Filmed? Who is in the Cast? 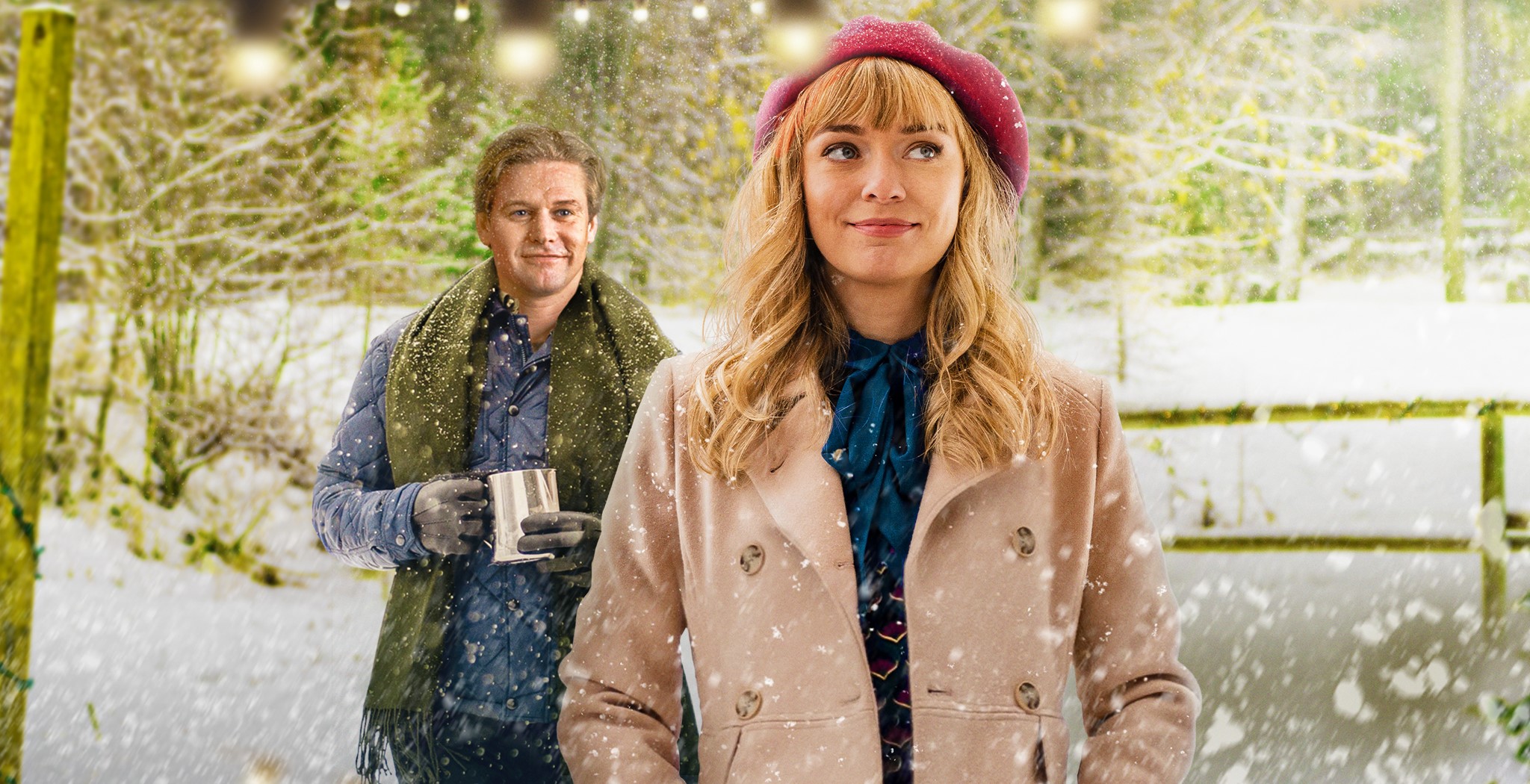 Directed by Jessica Harmon, Lifetime’s ‘Serving Up the Holidays’ (originally titled ‘A Christmas to Savour’), a part of Lifetime’s ‘It’s A Wonderful Lifetime’ lineup, is a romantic drama film that revolves around an excellent chef named Scarlett who co-owns an upscale restaurant with her best friend, Claire. However, during Christmastime every year, she tends to stray away from the mainstream and make some unique and a bit over-the-top holiday dishes instead, which don’t sell because they lack festive vibes.

In order to change things this year, Claire sends Scarlett on a holiday cooking getaway, taking place in a gorgeous villa. There, she not only re-learns festive cooking right from the basics but also feels a spark flying with a charming rival chef from her past. The heartwarming narrative, wrapped up with some mouth-watering dishes that the protagonists prepare, keeps the viewers hooked. Moreover, the transition in locations emphasizes the change in Scarlett’s life as the story progresses. Thus, it is natural for you to want to learn about the actual filming sites of ‘Serving Up the Holidays.’ Let’s delve in!

Serving Up the Holidays Filming Locations

‘Serving Up the Holidays’ was filmed in British Columbia, specifically in Vancouver. The principal photography for the Lifetime movie seemingly took place sometime in 2021. Situated between the Pacific Ocean and the Rocky Mountains, British Columbia is Canada’s westernmost province with a diverse landscape that includes lush green forests, rocky coastlines, mountains, sandy beaches, grassy plains, and inland deserts. So, let’s not waste any time and dive right into all the specific locations that make an appearance in the Christmas film!

All the pivotal sequences for ‘Serving Up the Holidays’ were seemingly lensed in and around Vancouver, the most populous city in British Columbia. It seems that the filming unit set up camp at various sites across the city to tape different scenes against suitable backdrops. After all, given the diverse and picturesque landscape of Vancouver and surrounding locations, it offers the ideal backdrop for romantic movies, including ‘Serving Up the Holidays.’

Situated on the Burrard Peninsula in western Canada, Vancouver is considered one of the most ethnically and linguistically diverse Canadian cities. It is home to a number of tourist attractions, such as the Vancouver Maritime Museum, the Vancouver Art Gallery, the H. R. MacMillan Space Centre, and the Vancouver Museum. Moreover, Vancouver has served as a primary production location for several other Lifetime movies over the years. Some of them are ‘The Bad Seed Returns,’ ‘Jailbreak Lovers,’ ‘Dirty Little Secret,’ and ‘Disappearance in Yellowstone.’

Serving Up the Holidays Cast

Britt Irvin portrays Scarlett in the Lifetime movie. She might seem like a familiar face to some of you as she has been featured in several movies and TV shows over the course of her acting career. She features in ‘The Wrong Babysitter,’ ‘Freshman Father,’ ‘Cupids on Beacon Street,’ ‘Little Men,’ ‘Edgemont,’ ‘The Assistants,’ and ‘Chesapeake Shores.’ On the other hand, Zach Roerig essays the role of James, Scarlett’s love interest. You may recognize him from his roles in ‘Rings,’ ‘The Outer Wild,’ ‘The Last Full Measure,’ ‘One Life to Love,’ ‘The Vampire Diaries,’ ‘As the World Turns,’ and ‘Dare Me.’

Read More: Where Was Lifetime’s The Dog Days of Christmas Filmed? Who is in the Cast?