Who Are the Actors in Deep’s Song Video in The Boys? 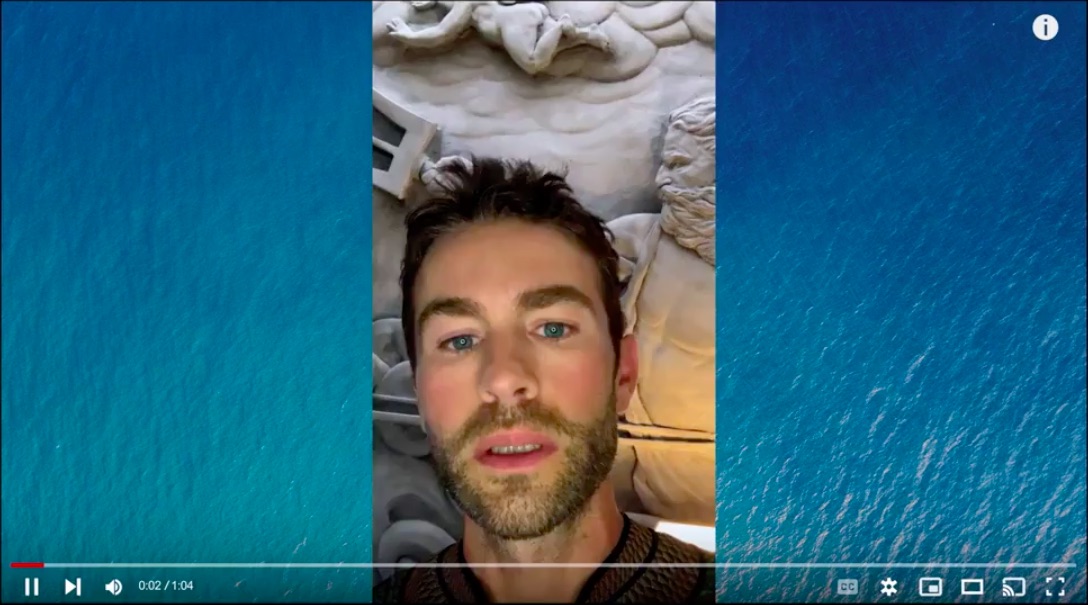 ‘The Boys’ follows the story of a group of normal people who are on the mission of ridding the world of its mightiest superhero. In its world, with great power comes the absolute certainty that a person is going to be a device of destruction. The show offers a fresh take on the superhero genre and delivers a plot that often takes dark twists and turns. In between, however, we get comic relief, which balances the tone of the story.

One of the most interesting character arcs in ‘The Boys’ belongs to The Deep. Even though he has been a part of The Seven, he has never really been taken seriously by anyone. His team doesn’t respect him enough and the enemies don’t pay him any mind because they don’t consider him a threat. This pushes the Deep to keep doing things that will garner him any attention he can get. He does something similar with a song video. Here’s all you should know about it.

All the Cameos in The Deep’s Song Video

In his video, Deep remembers the people who have fallen victim to the explosion caused by Soldier Boy. He calls it a difficult time for everyone, “no matter who you are or where you are from”. He goes on to sing John Lennon’s Imagine (recreating the 2020 video of celebrities singing the song), but what makes it all the more interesting are the people who appear in it.

Being a part of the Seven, there had to be some other members of the team in it as well. Deep knew Homelander would never join him, and he wouldn’t have the audacity to ask Starlight. Maeve, on the other hand, is not available for the request. This leaves Black Noir and A-Train, both of whom join him in singing the song, though Noir doesn’t actually sing.

The song further includes some well-known names from Hollywood. Considering that Vought’s supes are also a part of the film industry, it is only fair that Deep should call on some of his friends. The first actor to appear after Deep is Patton Oswalt. This is a very close-to-home cameo for Deep because, in Season 2, Patton Oswalt voiced Deep’s gills. Not only did Deep have an enlightening conversation with his gills, but they also sang together, which means that this isn’t Oswalt’s first rodeo in ‘The Boys’.

The next actor to appear in the video is Josh Gad, who is also known for singing songs in films like ‘Frozen’ and ‘Beauty and the Beast’. His act is followed by Ashton Kutcher and Mila Kunis. It is not an unusual thing for them to sing together as the couple has been singing in a Cheetos commercial and sharing videos singing a Spanish nursery rhyme.

Next, we see Elizabeth Banks, who has had her fair share of singing in movies as well. From singing Call Me Maybe in ‘Walk of Shame’ to appearing in and directing the hit musical comedy ‘Pitch Perfect 2’, Banks shows her singing prowess in ‘The Boys’ as well. She is followed by Kumail Nanjiani. The ‘Eternals’ actor hasn’t previously worked in any role that required singing, but he did give the fans a little taste of it on The Ellen Show. The video also stars Rose Byrne, who has previously experimented with singing in ‘Get Him to the Greek’ and ‘Annie’.

The appearance of all these actors in the music video that is dropped out of the blue on the audience only confirms the fact that you never know what ‘The Boys’ is going to show you next. It is a fair warning considering the events of ‘Herogasm’!

Read More: Does Queen Maeve Die in The Boys? Theories