7 Movies Like I Used to Be Famous You Must See 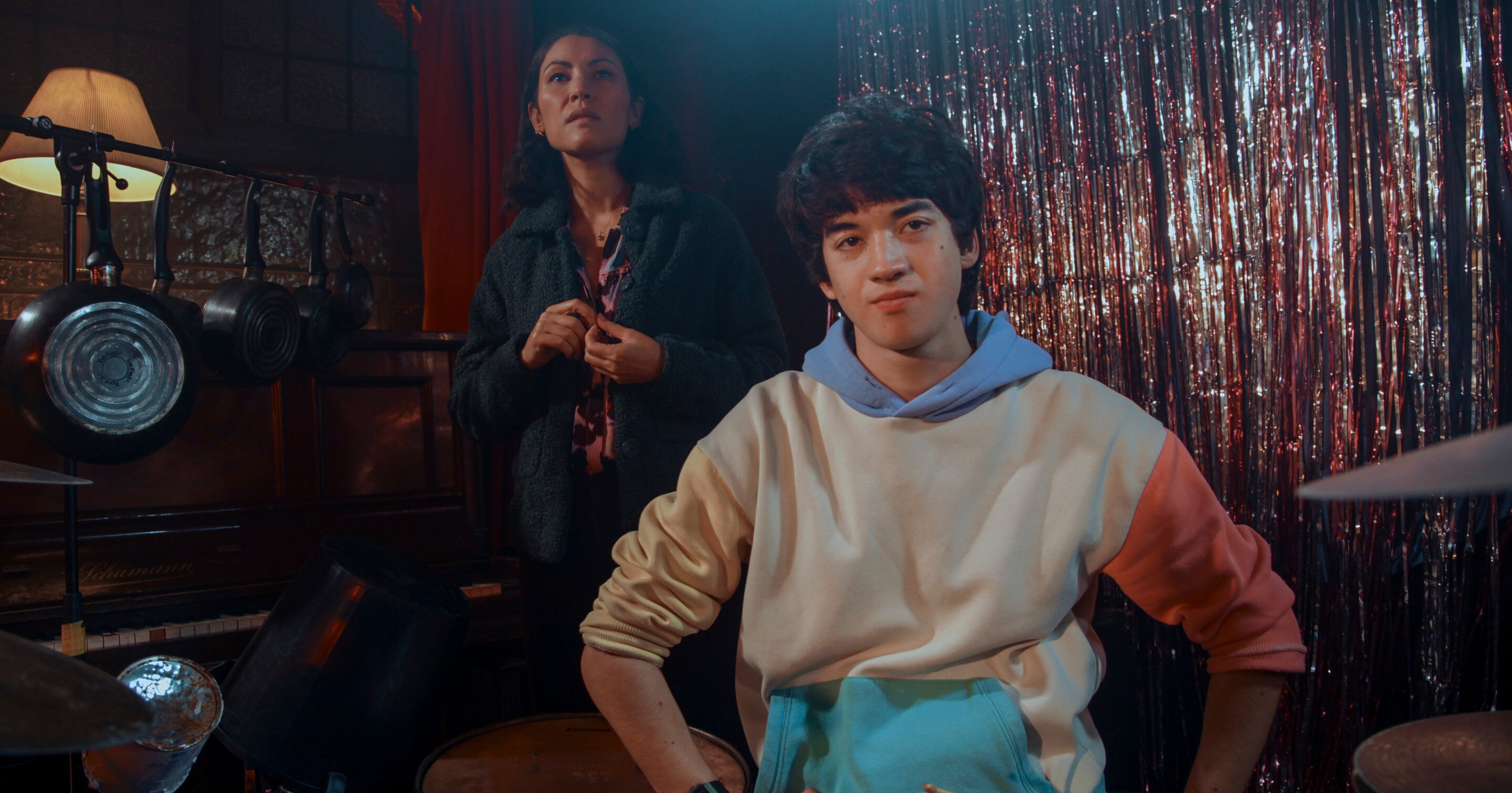 ‘I Used to Be Famous’ is a British musical drama film that revolves around the unexpected bond between Vince and Stevie. Once a member of one of the most popular boy bands, Vince is now a washed-up pop star who is alone and desperate to get a second chance at his music career. So, in the hope that someone significant in the industry will listen, he starts performing in the streets. During one such performance, Stevie, a gifted drummer with autism, indulges in an impromptu session with him. This instantly sparks a friendship between the two misunderstood musicians.

Co-written and directed by Eddie Sternberg, the Netflix movie tackles a number of intriguing themes, such as the impermanence of fame, the unexpectedness of friendships, and the ability of music to connect two strangers. All these elements are likely to keep the viewers entertained throughout the film. So, if you are into musical dramas, you might enjoy the recommendations that we have listed below. You can watch most of these movies like ‘I Used to Be Famous’ on Netflix, Hulu, or Amazon Prime. 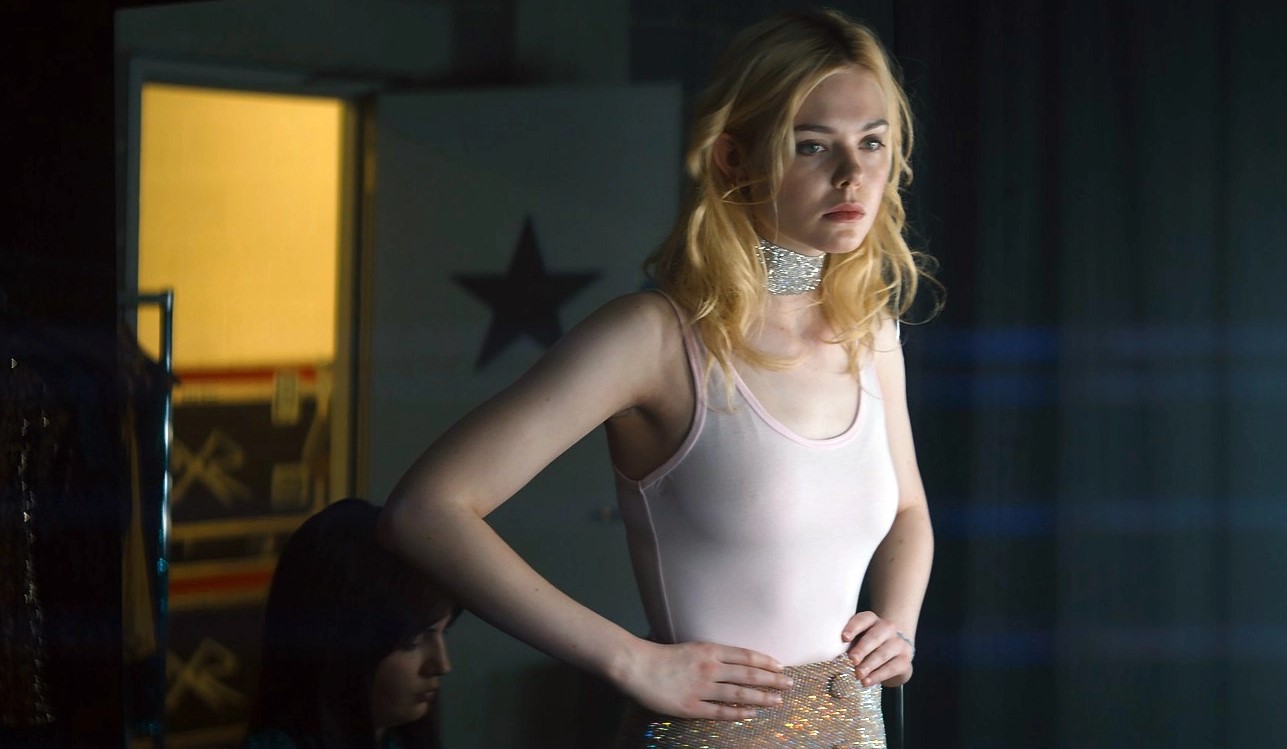 Written and helmed by Max Minghella, ‘Teen Spirit‘ is a musical drama movie that follows an introverted teenager named Violet who dreams of getting away from her small town and broken family and making a name for herself by becoming a pop icon. Thanks to the help of an unlikely stranger, she is mentored through a singing competition that tests her talent, determination, and integrity. The involvement of two strangers forming an unexpected bond through music is a common theme in both ‘I Used to Be Famous’ and ‘Teen Spirit.’ 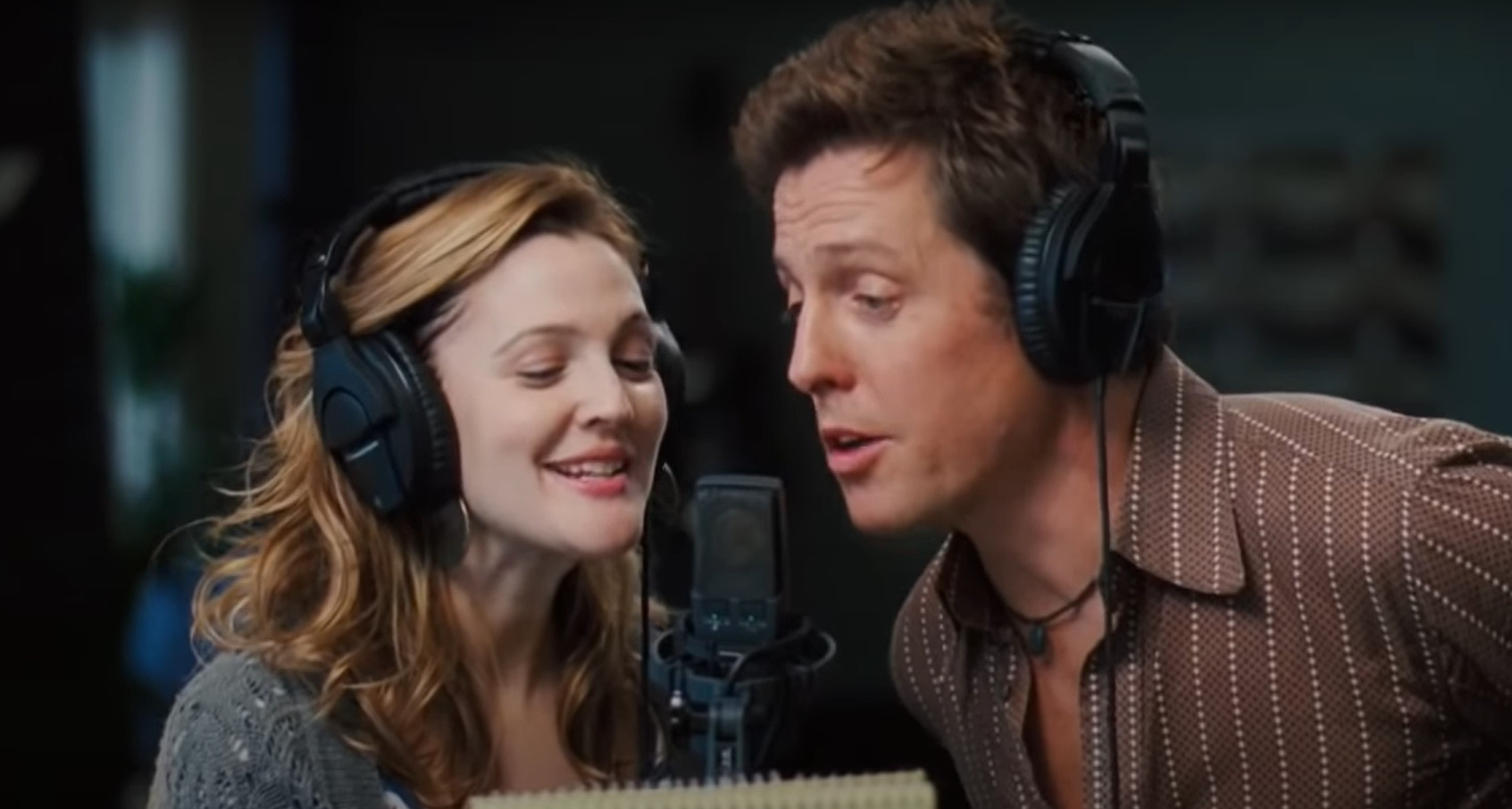 Written and directed by Marc Lawrence, ‘Music and Lyrics’ follows a former member of the band PoP! and a young aspiring writer, both of whom write a song for a duet together. Just like ‘I Used to Be Famous,’ this musical romantic comedy movie involves a former musician trying to make a comeback in the music industry by collaborating with another aspiring artist. Apart from the premise, compelling performances of the leading duo Hugh Grant and Drew Barrymore are also what keep you entertained throughout the film’s run. 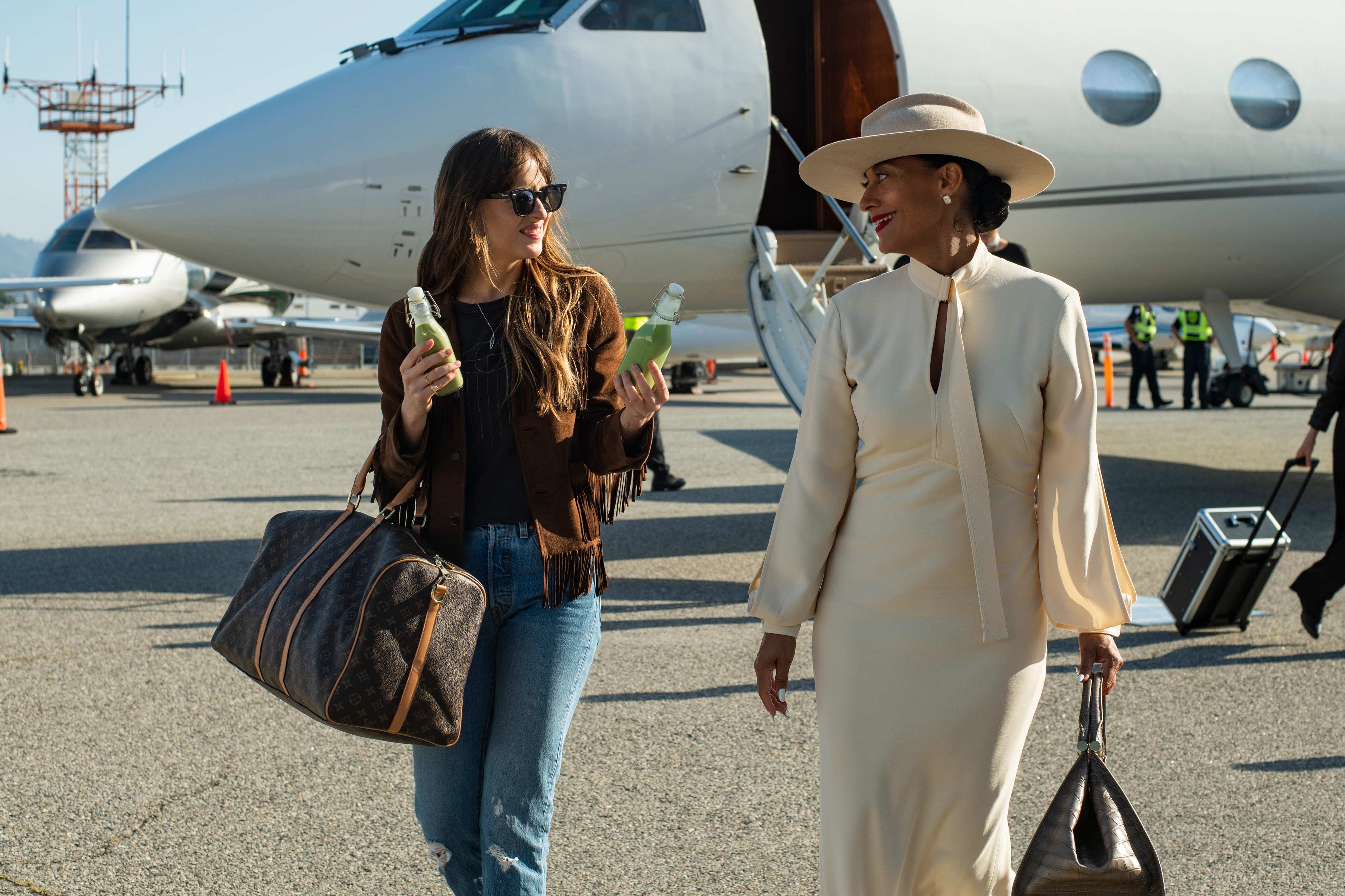 With Nisha Ganatra at the helm, ‘The High Note‘ revolves around the superstar singer Grace Davis and her overworking personal assistant Maggie. Although the latter is stuck running errands for the singer, she still clings to her dream of becoming a music producer. When the duo is presented with a choice, Maggie and Grace craft a plan that could alter the course of their lives. Apart from both the movies being musical dramas, what connects ‘The High Note’ with ‘I Used to Be Famous’ is that both involve characters who dream of making it in the music industry.

Directed by Danny Boyle, ‘Yesterday‘ is a 2019 musical romantic comedy movie that chronicles the life of a struggling musician named Jack Malik. After meeting with an accident during a blackout, he wakes up to find that nobody else but him remembers The Beatles. So, he takes advantage of this situation and reintroduces the band’s songs to become famous. Much like ‘I Used to Be Famous,’ ‘Yesterday’ also involves a struggling musician trying to make a name for himself and become a superstar singer. 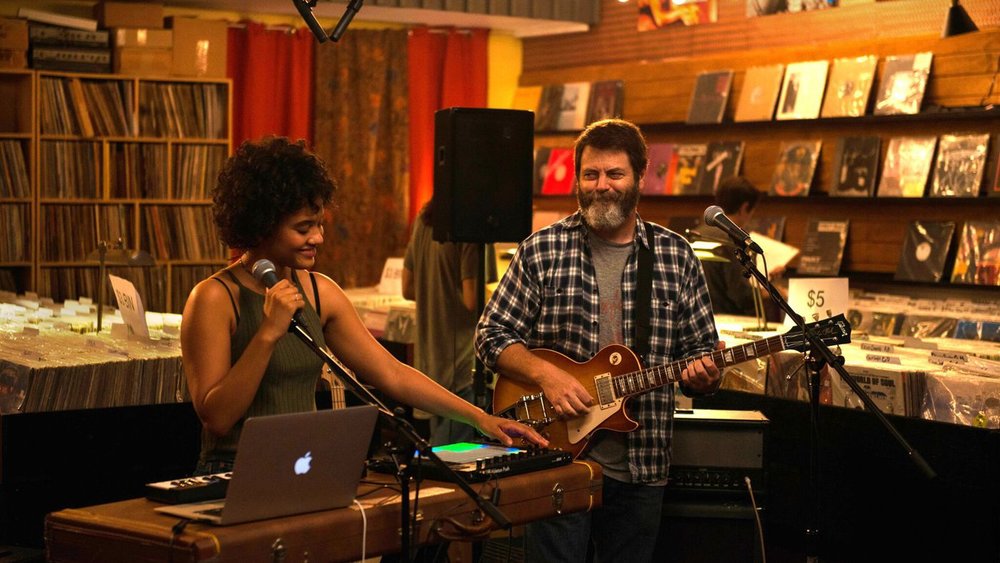 Co-written and directed by Brett Haley and starring Nick Offerman, ‘Hearts Beat Loud’ is a musical comedy-drama movie that follows a father, Frank, and his daughter, Sam, who form a band during the summer before she heads to college. However, when the duo’s song becomes a smashing hit online, Frank finds himself with a tough choice — fulfill his own dreams or let his daughter explore hers. The unlikeliness of the father and daughter’s band is similar to the unexpectedness of Vince and Stevie’s band, linking the two movies with each other. 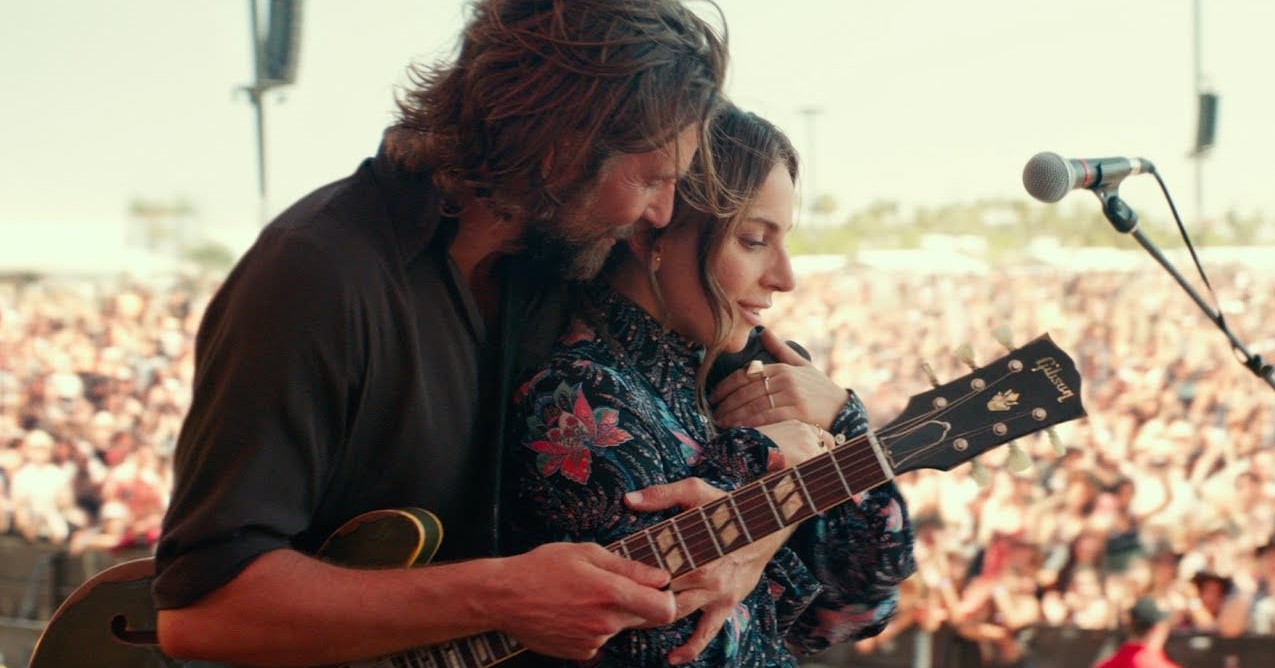 The fourth filmed version of the eponymous story by William Wellman, Robert Carson, Dorothy Parker, and Alan Campbell, ‘A Star Is Born‘ is a musical romantic drama movie directed by Bradley Cooper, who also takes on the role of Jackson ‘Jack’ Maine alongside Lady Gaga as Ally Maine. It follows a famous musician Jack and a young aspiring singer, Ally, as the former helps her rise to stardom. Meanwhile, Jack’s career suffers from a downward spiral due to his alcoholism. What links ‘A Star Is Born’ with ‘I Used to Be Famous’ is that both involve musicians who help each other make use of their talents and gain stardom. 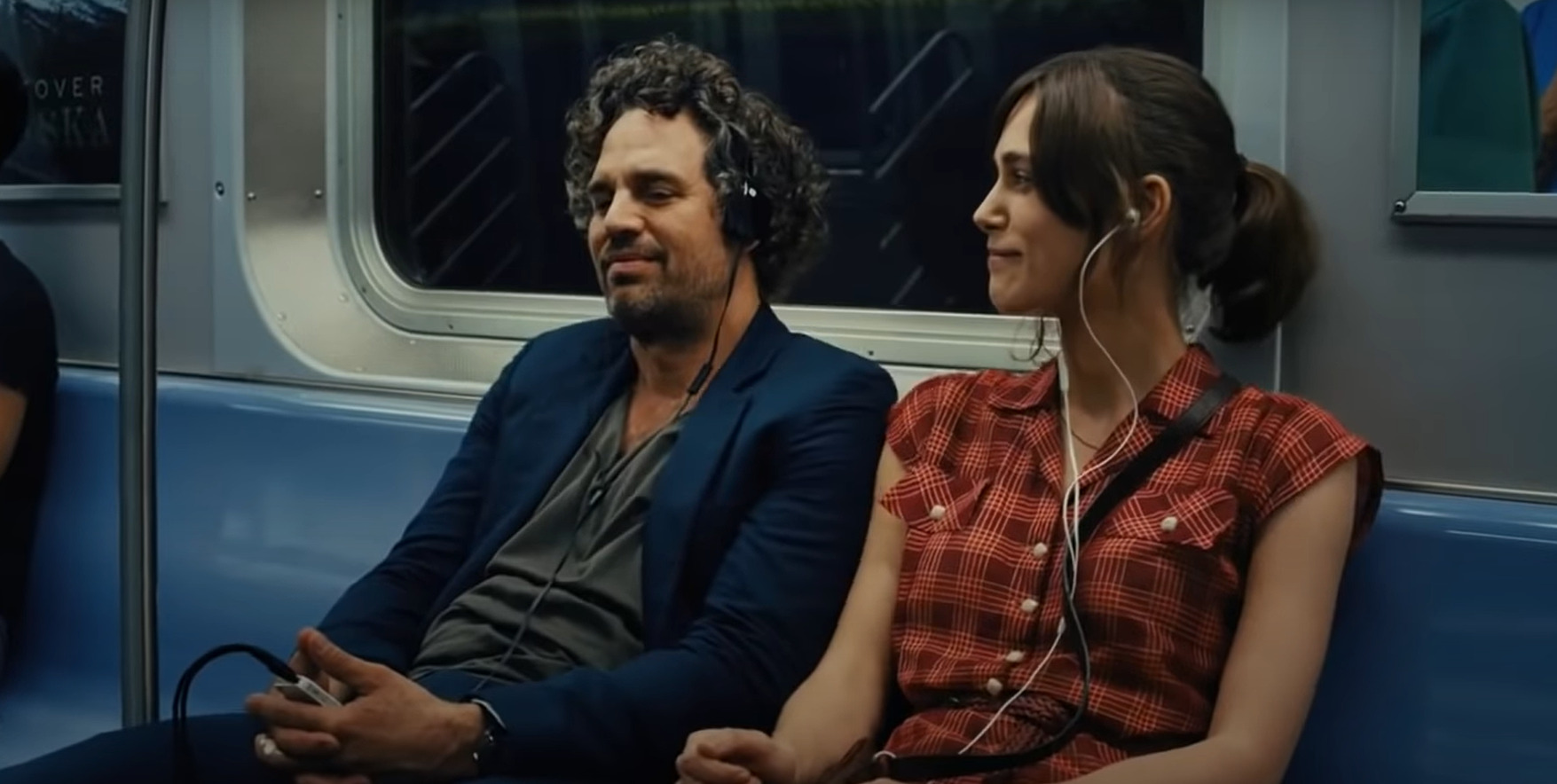 Directed by John Carney, ‘Begin Again‘ follows a budding singer-songwriter named Gretta and a struggling record label executive, Dan. The two cross each other’s paths by luck and decide to collaborate to work on an album by recording the tracks in public locations all over the Big Apple. The chance encounter between two musicians, one of whom is a budding artist while the other is a struggling one, and their successful collaboration are some elements that both ‘I Used to Be Famous’ and ‘Begin Again’ depict.

Read More: Where Was Netflix’s I Used to Be Famous Filmed?