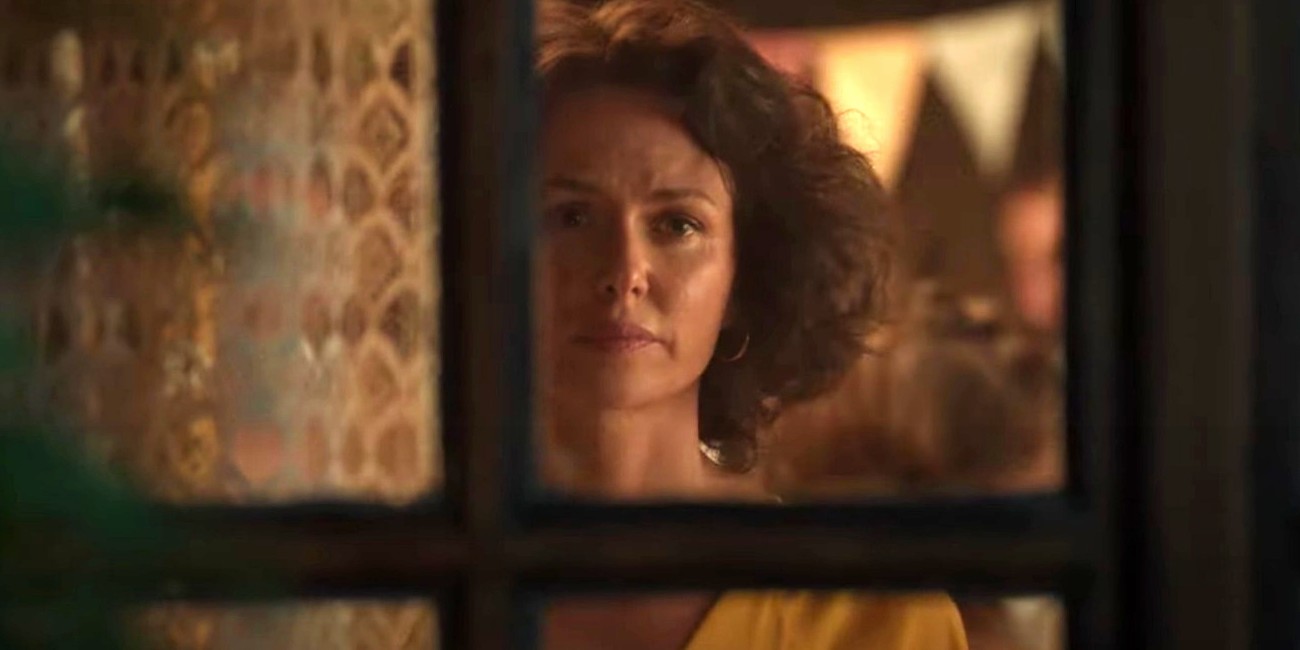 Netflix’s ‘Old People’ is a German horror drama film written and directed by Andy Fetscher. It follows Ella and her children, who return to her hometown for her sister’s wedding. However, they soon find themselves under attack by the zombified elders of the town. As a result, Ella and her children must fight for their survival.

The film uses horror and slasher tropes to tackle the theme of aging and comments on the mistreatment of the older generation. So, if you enjoyed the film’s mix of gore and sociocultural commentary, you must be looking for more such streaming options. In that case, we have compiled a list of similar recommendations we think you will enjoy. You can watch most of these movies, like ‘Old People, on Netflix, Amazon Prime, and Hulu! 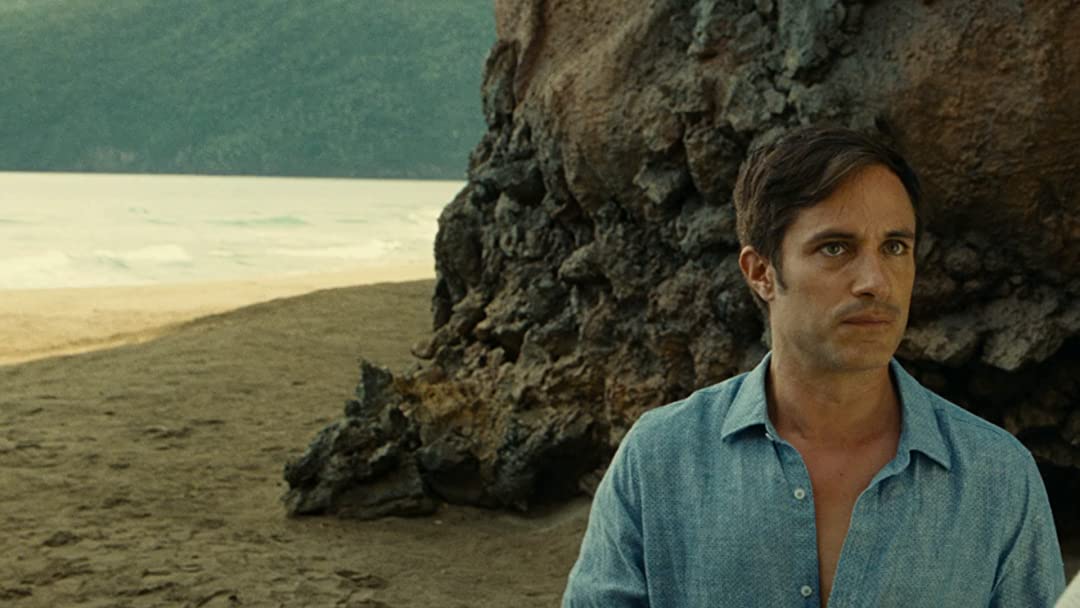 ‘Old‘ is a thriller film written and directed by M. Night Shyamalan, loosely based on the Swiss graphic novel ‘Sandcastle’ by Pierre Oscar Levy and Frederik Peeters. It follows a couple and their children who vacation on a remote island but soon find themselves aging rapidly on a secluded beach. Like ‘Old People,’ the film deals with aging yet uses it to comment on many human issues. Furthermore, it is less on gore and high on suspense. Therefore, viewers who like thoughtful narratives that progress slowly will enjoy ‘Old.’ 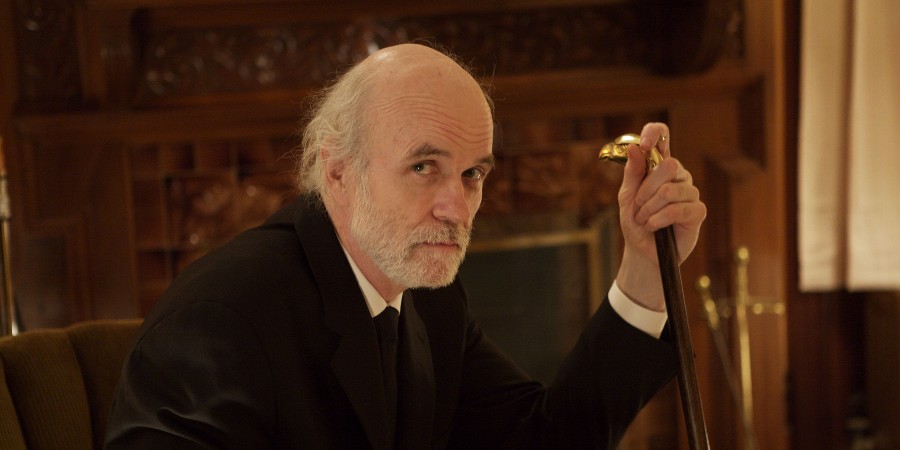 Written and directed by Ti West, ‘The House of the Devil’ is a horror movie about a young college student, Samantha Hughes. After finding herself cash-strapped, she accepts the job of babysitting for an elderly patron. However, when Samantha moves to the large and secluded mansion, she faces horrifying experiences.

The film explores the effects of aging on a person and uses horror tropes to highlight the complex psychological state of the elderly, making it akin to ‘Old.’ Moreover, the action in both films is limited to one house, so those who like ‘Old’ will feel at home in this twisted haunted house flick. 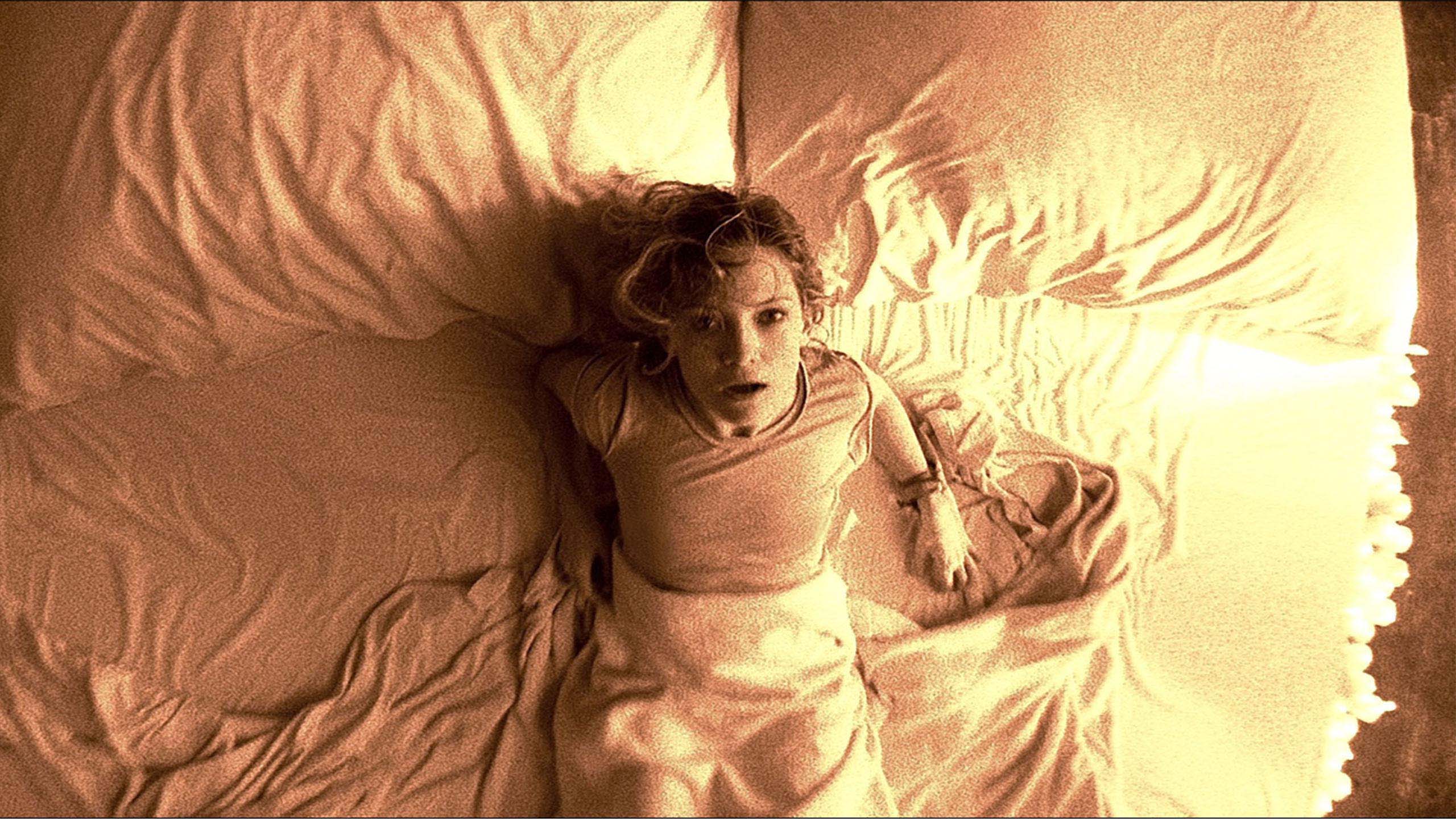 ‘The Skeleton Key’ is a supernatural horror film directed by Iain Softley that follows Caroline Ellis (Kate Hudson), a New Orleans hospice nurse who begins a job as a caretaker at an isolated plantation house in Terrebonne Parish, Louisiana. However, she soon becomes entangled in a supernatural mystery at the plantation.

The film features elements such as unsettling elderly people, supernatural curses, and a nursing home, making it reminiscent of ‘Old People.’ In addition, it brings a fresh take on the theme of aging through voodoo and black magic. Therefore, ‘The Skeleton Key’ will definitely entertain horror fans. 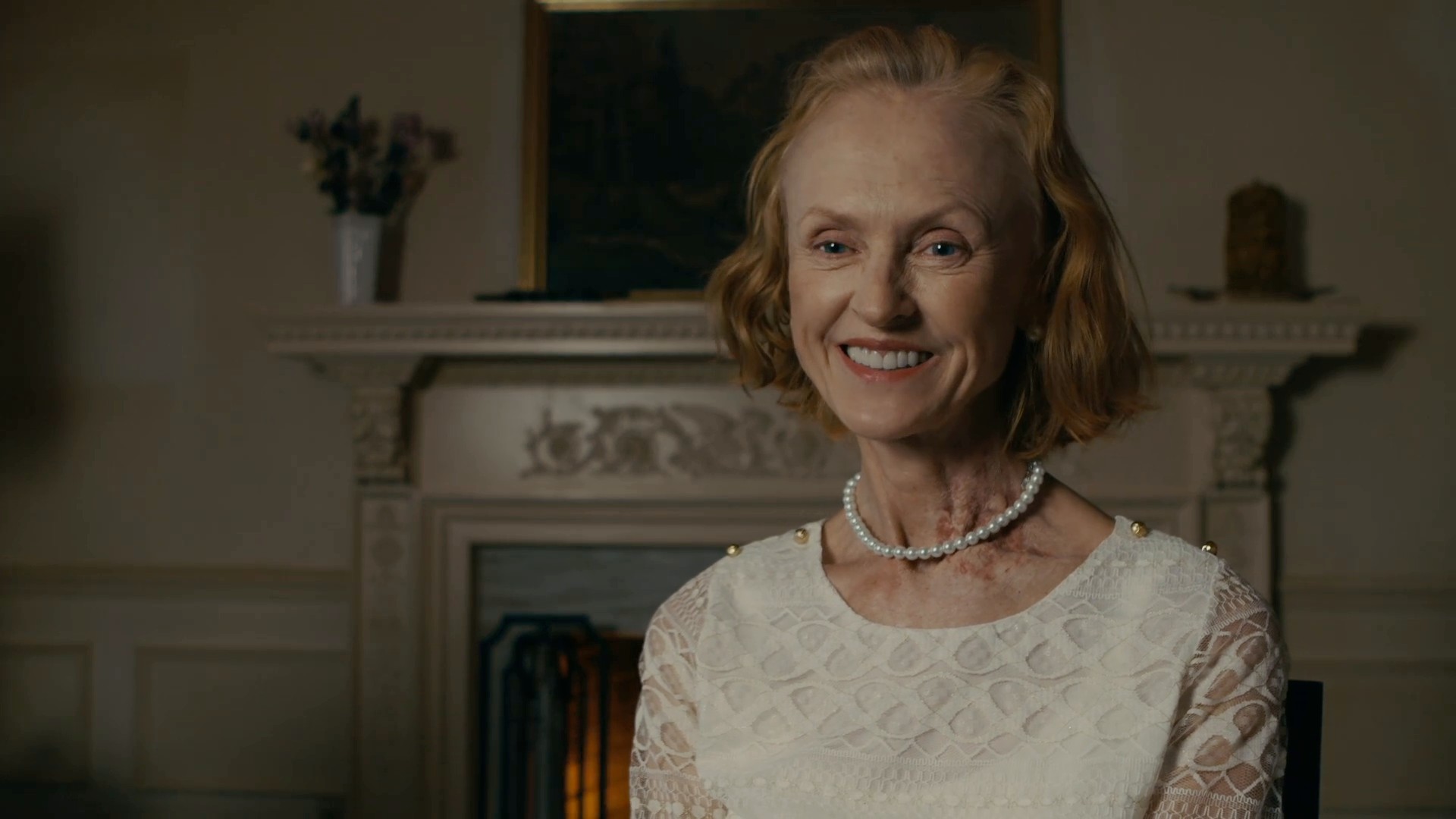 Adam Robitel’s directorial debut ‘The Taking of Deborah Logan‘ is a horror movie about a documentary crew making a film about Alzheimer’s patients. Albeit, they face unprecedented dangers after uncovering something sinister while documenting a woman with the disease.

The film is as eerie and spooky as ‘Old People,’ and Deborah Logan will remind some viewers of The Bride from the former movie. Although, it uses the found footage format, adding a different visual style to the tried and tested horror tropes. Hence, viewers who liked ‘Old People’ will enjoy ‘The Taking of Deborah Logan.’ 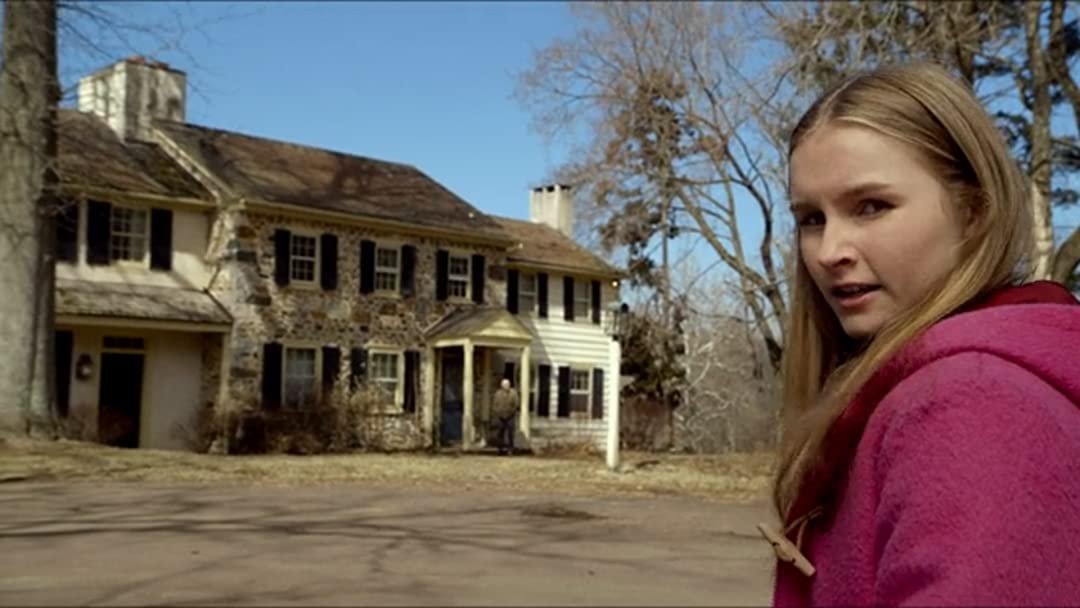 The second M. Night Shyamalan movie on this list is ‘The Visit,’ about two young siblings, Becca and Tyler, who live with their single divorced mother. The children travel to her hometown to meet their grandparents but soon discover a sinister secret connected to their grandparents that threatens their life.

Like ‘Old People,’ the film centers on two siblings, a sister and a younger brother, who face horrifying circumstances. Besides, both films explore the relationship between grandparents and grandchildren, making ‘The Visit’ an ideal pick for fans of ‘Old People.’ 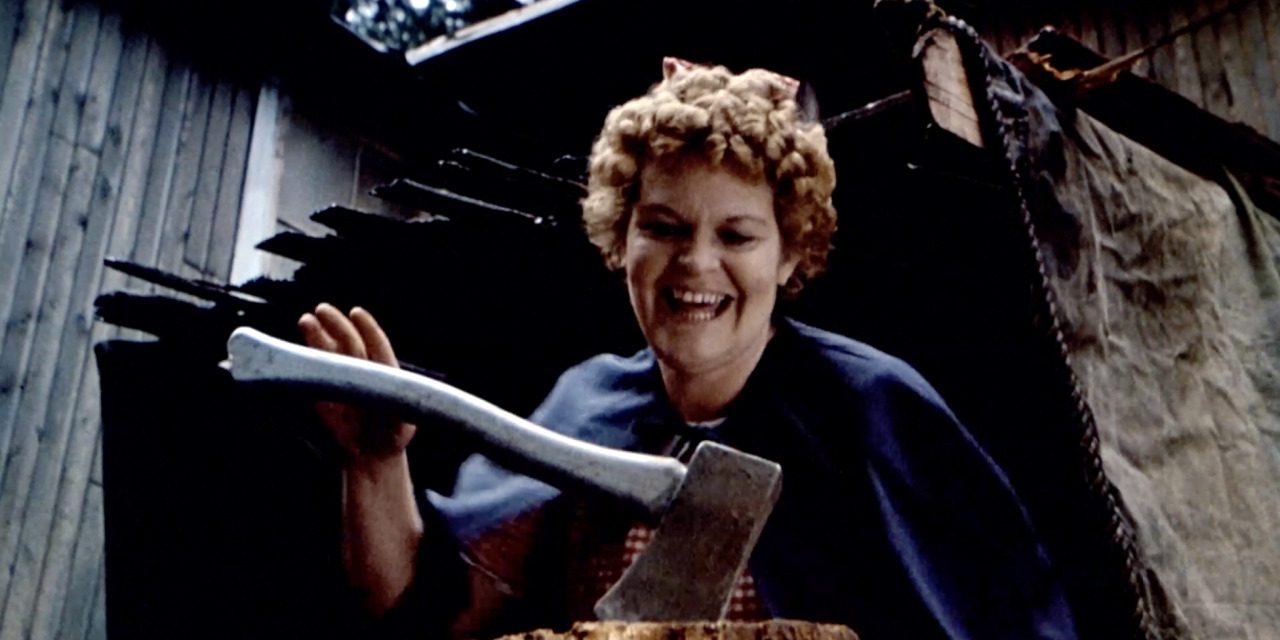 Directed by John Hough, ‘American Gothic’ is a slasher film that follows a group of campers who travel to a remote island and seek shelter with the island’s only residents, an elderly couple. As expected, the group soon finds themselves fighting for survival as the homicidal couple targets them.

The movie is an ideal take on the theme of aging and uses slasher tropes brilliantly to create some gory and scary sequences. ‘American Gothic’ is not only a horror classic but one of the best films in the genre about elderly people. Hence, viewers who like ‘Old People’ should check it out. 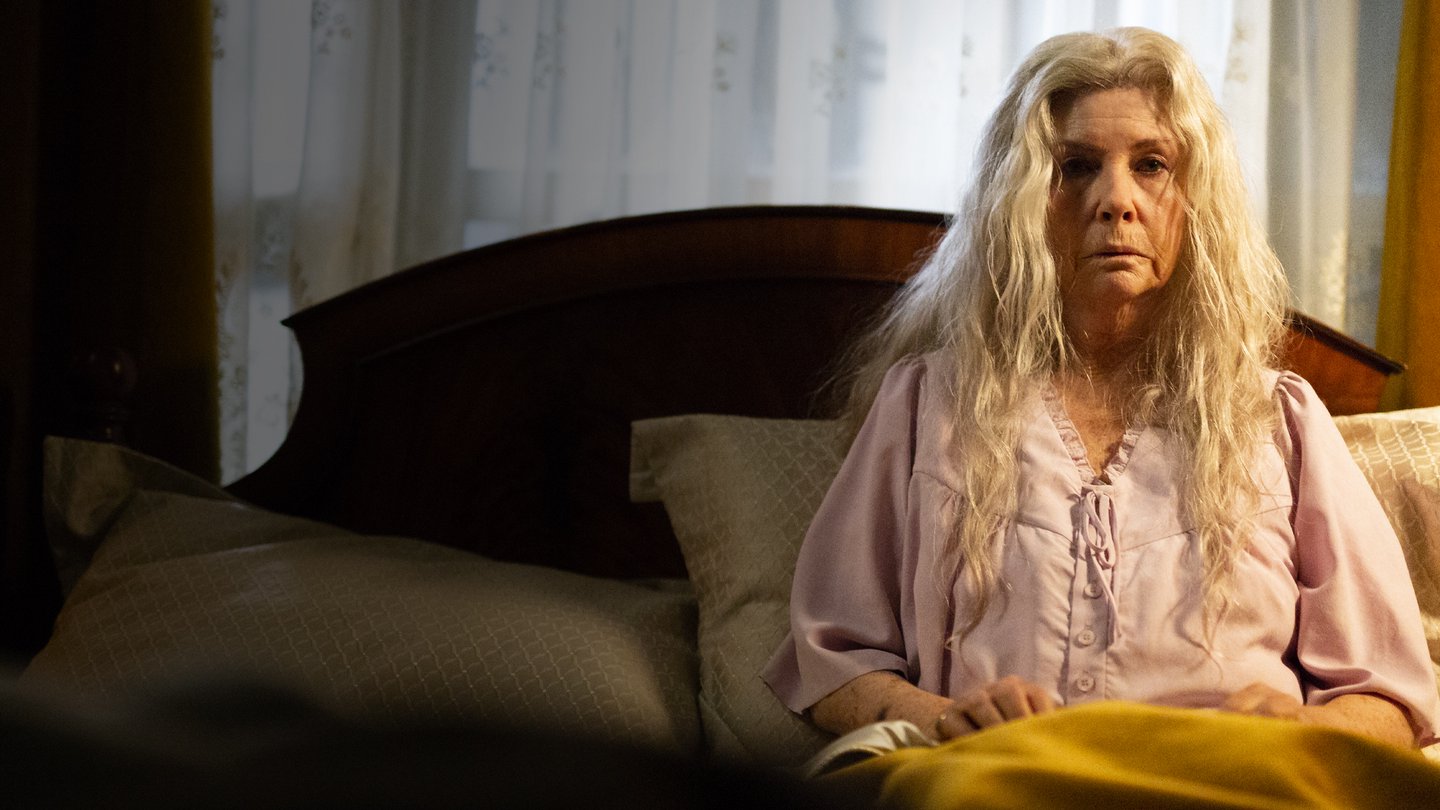 ‘Relic‘ is an Australian psychological horror film directed by Natalie Erika James, which revolves around Kay and her daughter, Sam. The mother-daughter duo travels to the former’s hometown to look after her elderly mother diagnosed with dementia. Soon, they notice that the mother’s erratic and disoriented behavior is related to a dark and sinister secret hidden inside the house.

The premise and characters of the movie will instantly remind viewers of ‘Old People,’ as it puts a fresh, enthralling, and bone-chilling spin on the theme of aging. For that reason, ‘Relic’ takes the top spot on this list!