The Netflix comedy–drama series ‘The Recruit’ is a creation of Alexi Hawley. Following the misadventures of a rookie cop, the series focuses on how inexperience can sometimes come to one’s aid. Owen (Noah Centineo) is new to the job as a lawyer for the CIA. When a former agent goes hostile and threatens to release sensitive and incriminating information regarding the organization, Owen must go after her and stop her. Meanwhile, he gets caught in a serious international power struggle.

Owen must do his job well and protect himself while doing so. The show offers insight into the world of security officers and the tribulations of their day-to-day jobs. If you want to watch shows that revolve around themes like the experiences of a rookie officer, going rogue to protect oneself, against the looming threat of death, then the following suggestions are perfect for you. You can watch most of these shows similar to ‘The Recruit’ on Netflix, Hulu, or Amazon Prime.

The Israeli action drama series ‘Fauda’ unravels the tale of Doron, who comes back into action after retirement when the target he thought he killed returns to haunt the city and finish his unfinished business. Doron plans an undercover mission to flush the target out. However, things spiral out of control when their plan fails, and the target escapes.

The Defense Force orders a search mission to catch the criminal. Created by Lior Raz and Avi Issacharoff, the series resembles ‘The Recruit’ in a few aspects. For instance, both series feature a hunt for the person who keeps the agencies on their toes. Catching the target is of utmost importance for both agencies as lives are at stake.

Based on real-life events, ‘The Spy’ tells the story of Eli Cohen, a famous spy from Israel. The 2019 mini-series explores the undercover mission undertaken by Cohen to infiltrate the Government of Syria. Gideon Raff serves as the program creator. Sacha Baron Cohen proves his mettle as more than just a comic actor with his brilliant portrayal of the serious spy. Like Owen, Cohen also finds it hard to make peace with his new life as an undercover agent. Both officers portray the sense of danger and responsibility that such agencies have on their shoulders to get the job done. 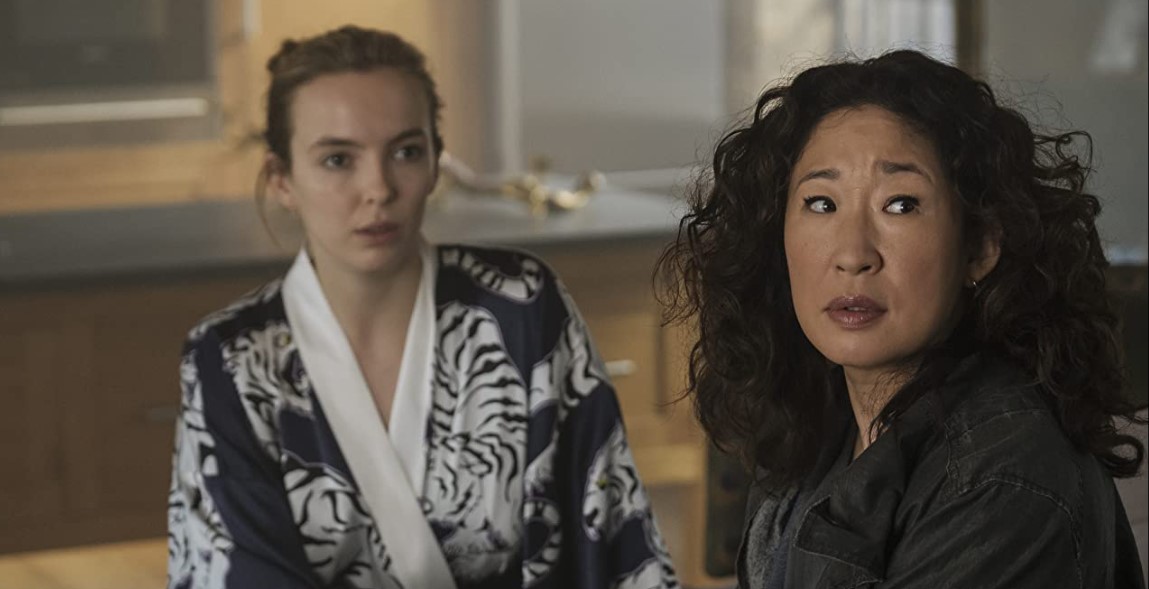 Starring Jodie Comer and Sandra Oh in the lead, ‘Killing Eve’ is a thriller series created by Phoebe Waller-Bridge. An intelligence agency recruit, Eve, is tasked with killing an assassin named Villanelle. However, the mission becomes complicated when the two women get obsessed with each other. The award-winning series keeps the viewers hooked till the very end, wondering how the lives of the two women turn out. Similarly, the lives of Owen and his target get intertwined with their final fate revealed later on in the series. Both shows also feature an exciting chase between the lead characters. 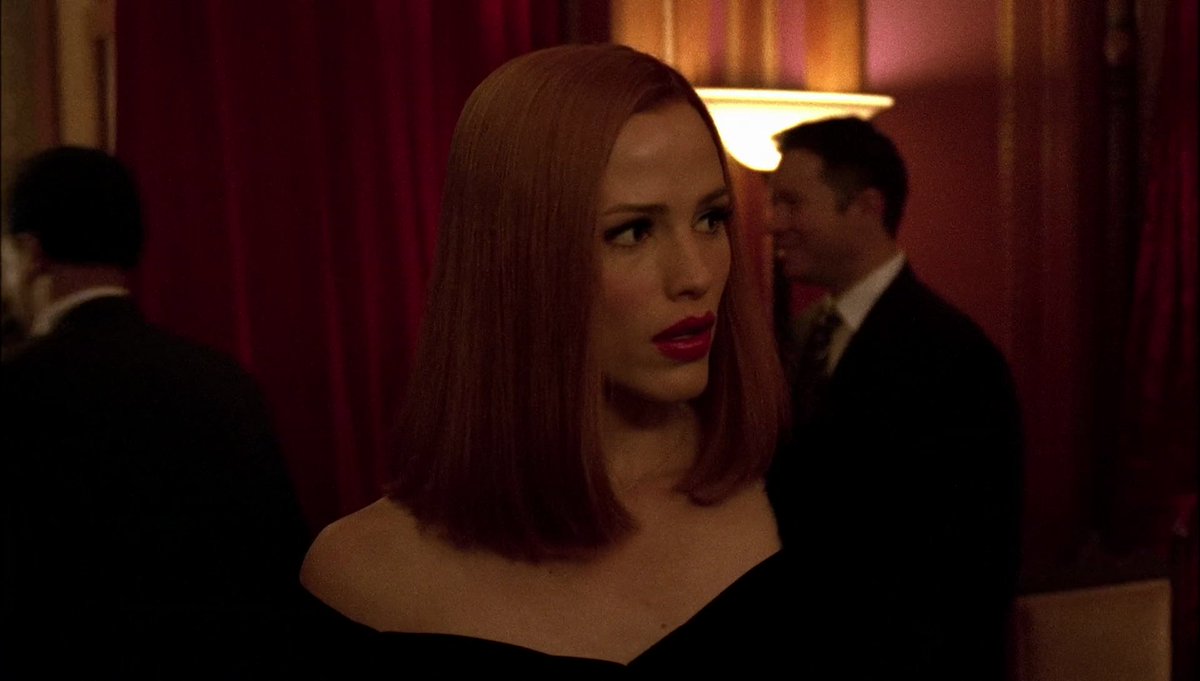 With Jennifer Garner and Bradley Cooper in the lead, ‘Alias’ revolves around a newly recruited agent, Sydney, who works as an international spy after receiving an apprenticeship in defense and espionage. Created by J.J. Abrams, the plot of the action drama show has a lot of twists and turns. Sydney finds out the truth behind her employer’s agency and then works to take it down with the CIA. The tribulations and demanding situations of an agent’s life are well depicted in both ‘Alias’ and ‘The Recruit.’ 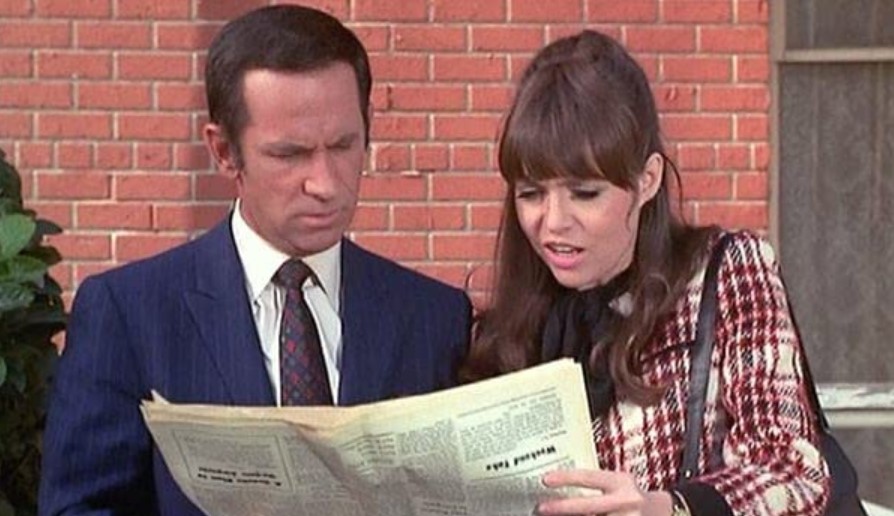 Created by Mel Brooks and Buck Henry, the action comedy show is a quintessential watch for lovers of accidental spy stories. Maxwell Smart AKA Agent 86 has no abilities to be a good secret agent, but destiny got him so far. He works for a secret intelligence agency and quashes the operations of a crime syndicate. However, Smart’s resourceful partner, Agent 99, helps him see the way forward. The two come together to solve crimes and revel in their inexperience in handling tough crimes. Owen and Smart are not exactly the same, but their inexperience becomes central in the story of both shows.

Created by Carlton Cuse and Graham Roland, ‘Jack Ryan’ focuses on the characters that are inspired by the characters created by novelist Tom Clancy. The titular character of the action thriller series is a CIA analyst. When Jack Ryan discovers a pattern in communication that is deemed harmful or terrorism-related, he steps onto the field to get to the bottom of it.

International politics, official corruption, and honest cop are some aspects that bring out the plot of the series. Moreover, these aspects are similar to the ones shown in ‘The Recruit.’ Ryan is not a rookie officer, but he is new to fieldwork. Having been behind a desk for so long, he takes some time to adjust to his new role, just like Owen does.

Matt Nix’s action drama series ‘Burn Notice’ follows the discrediting of a US spy and its resulting implications. Michael Weston is let go by the agency or “burned,” as they say. He does not receive any help or assistance from the agency thereafter. With no support or money, he ends up doing desperate jobs in Miami. Both ‘The Recruit’ and ‘Burn Notice’ feature the incapacity of agencies to take care of their former agents. People are let go without a chance to get back up, which, in turn, threatens their life and career. 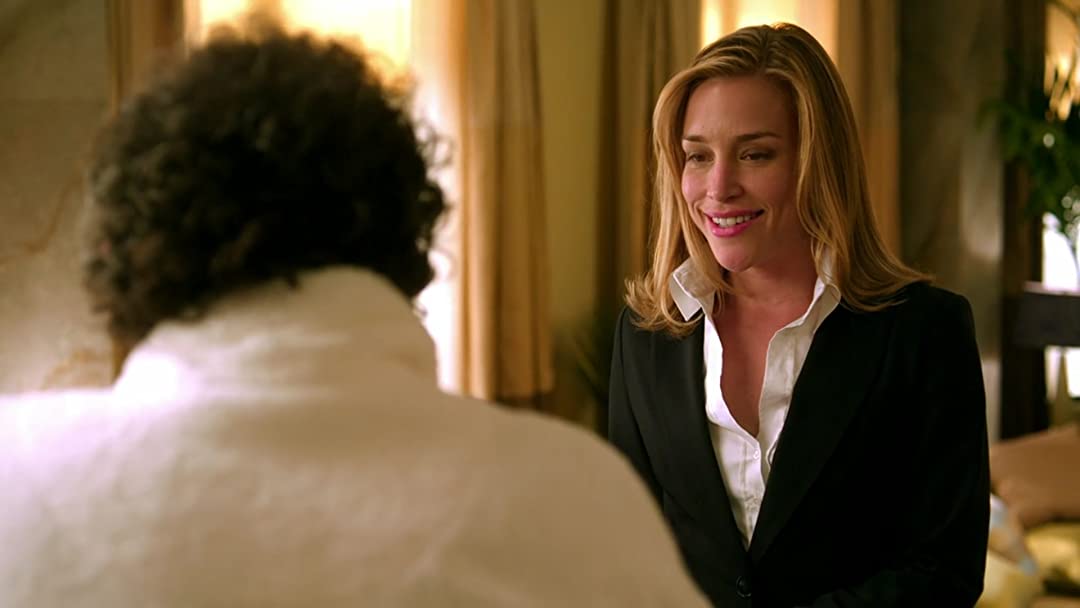 The action drama series ‘Covert Affairs’ charts the experiences of a newly recruited CIA agent. Created by Matt Corman and Chris Ord, the show focuses on Annie’s training and life as a new recruit in the CIA. She has to adapt to the challenging life with the help of her handler. However, everything changes when she gets to know why she is recruited. Starring Piper Perabo and Christopher Gorham, the series follows the tough instances in a new agent’s life like ‘The Recruit.’ Owen and Annie find themselves in similar situations where their lack of experience can either take them down or help them find a way out.

Read More: The Recruit Ending, Explained: What Happened to Max and Owen?