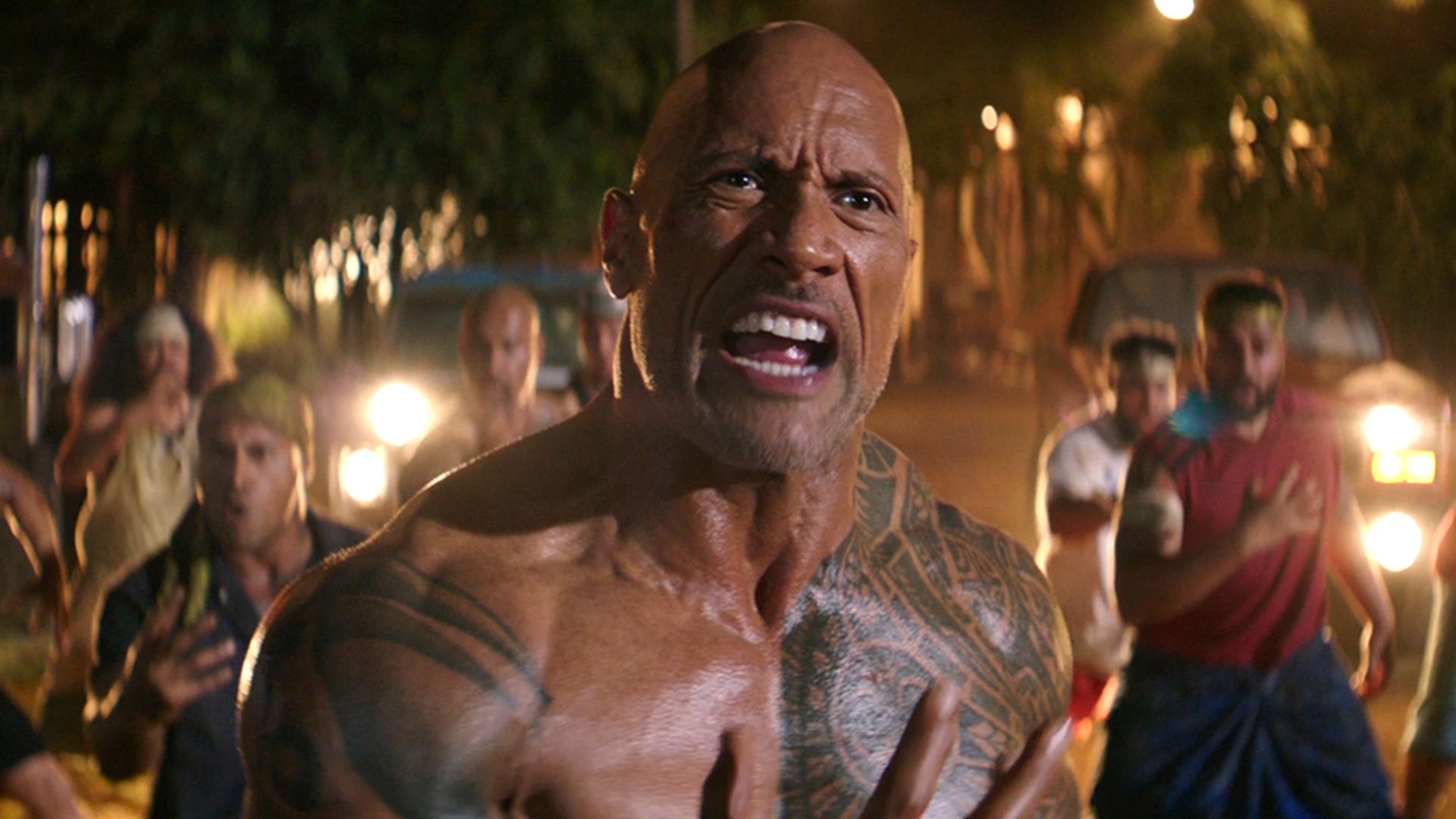 ‘Fast and Furious Presents: Hobbs & Shaw’ is off to a solid start and has zoomed to first place at the North American box office, making $60.8 million from 4253 theaters. In international markets, the movie has fared even better, opening to $120 million, thus bringing its global total to $180.8 million.

While these numbers might seem impressive, ‘Hobbs & Shaw’ performed only modestly in terms of expectation in the domestic market. The Dwayne Johnson and Jason Statham starrer cost around $200 million to make. Thus, ‘Hobbs & Shaw’ will have to perform really well globally in order to be profitable. However, there isn’t much to worry about, since the ‘Fast & Furious‘ franchise enjoys a massive fan following in overseas markets, especially in South Korea and China, where ‘Hobbs & Shaw’ is scheduled to release later this month.

The movie opened in 63 international markets and occupied number 1 position in 52 of those. It is also Universal’s fifth highest-grossing global debut after ‘The Fate of the Furious’, ‘Jurassic World‘, ‘Furious 7’ and ‘Fifty Shades of Grey‘. Internationally, ‘Hobbs & Shaw’ performed best in Russia where it brought in $8.1 million, followed by the United Kingdom and Ireland, where the movie made $7.8 million. The film made $7.6 million in Indonesia, making it the third-best performer there, followed by India, where it made $7.4 million, then Mexico, where ‘Hobbs & Shaw’ brought in $6.9 million. It also made  $6.5 million in Japan and $6.2 million in Taiwan.

For those unaware, ‘Hobbs & Shaw’ has been directed by David Leitch, of ‘Deadpool 2‘ fame and is the first spin-off in the ‘Fast & Furious’ universe. The film sees a team-up of the tough guys Luke Hobbs and Deckard Shaw, played respectively by Dwayne Johnson and Jason Statham, as they try to stop Brixton, a genetically advanced supervillain, played by Idris Elba. The movie has become the best bow of Statham and Johnson’s career outside the main ‘Fast & Furious’ films. ‘Hobbs & Shaw’ was aimed at a much younger and diverse audience, which it has succeeded in, since reports show that 70 percent of the viewers have been 34 or younger.

In other box office news, Disney’s remake of ‘The Lion King‘ by Jon Favreau has come in second with $38.2 million. It is clearly the second-biggest film of this year, having raked in $1.195 billion globally. Sony and Quentin Tarantino’s latest release, ‘Once Upon a Time in Hollywood‘ has fared rather well at the box office, making a total of $78.8 million domestically. However, considering the star power of Brad Pitt, Leonardo DiCaprio, and Margot Robbie, this is hardly surprising. Disney’s ‘Toy Story 4‘ is also going strong with a global tally at $959.3 million and is eyeing the $1 billion mark. (Source: Box Office Mojo)