Written and directed by Rodrigo García, ‘Raymond & Ray’ is a film about two half-brothers, Ray (Ethan Hawke) and Raymond (Ewan McGregor). After learning that their estranged father, Harris, has passed away, the latter convinces Ray to attend the funeral with him. The two grew up together, being Harris’s wife and mistress’s sons, though we are never told who is whom.

As Ray and Raymond arrive in the town Harris called home in his final years, they discover the odd instructions he has left for his funeral and are forced to remember the past. If you have watched the comedy-drama and loved it, here is a list of recommendations that might fit your taste. You can watch most of these movies, like ‘Raymond & Ray’ on Netflix, Hulu, or Amazon Prime. 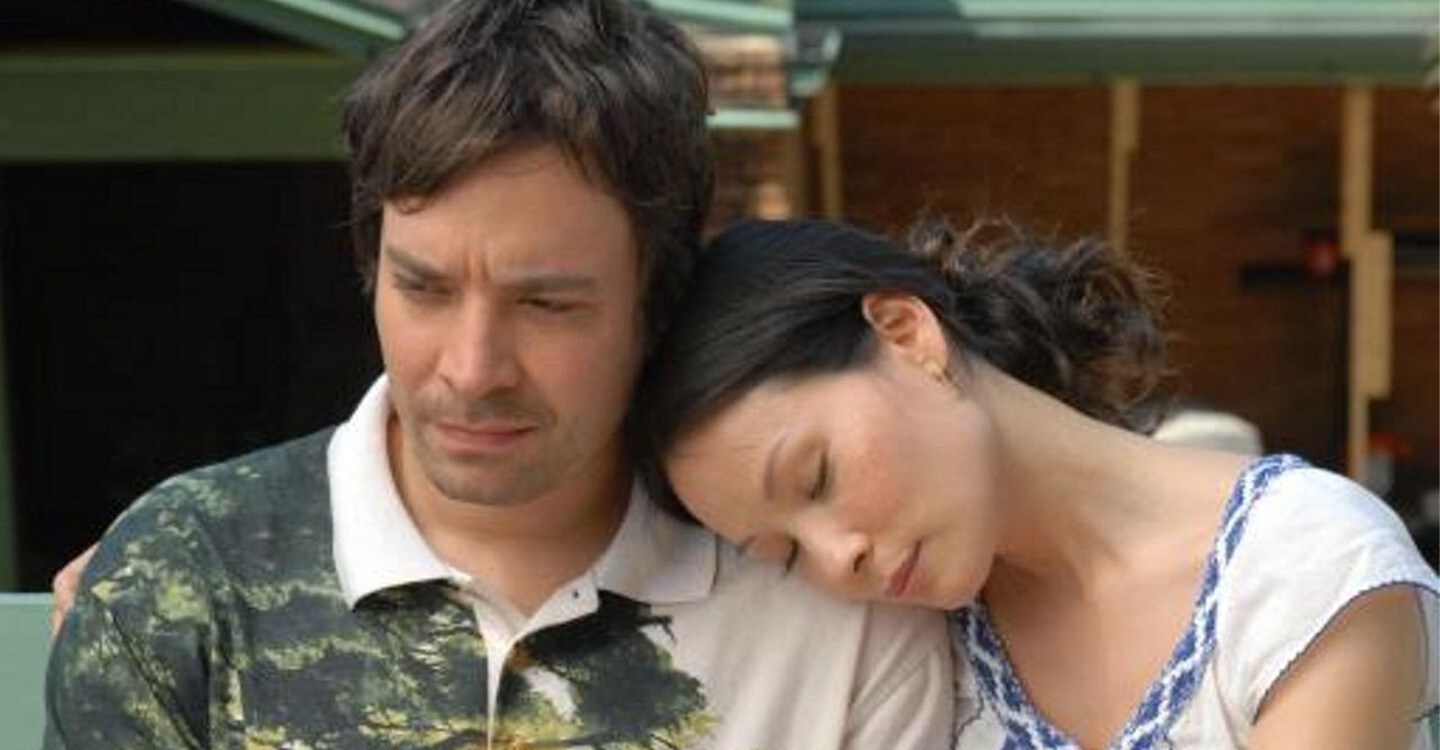 ‘The Year of Getting to Know Us’ is an indie comedy-drama directed by Patrick Sisam that tells the story of Christopher Rocket, who goes through life like a ghost. He has a job and a girlfriend that loves him, but he has self-destructive tendencies, much of which stems from his less-than-perfect childhood. When Christopher learns that his estranged father has suffered a stroke, he is forced to confront his past. Like Ray and Raymond, Christopher’s childhood was traumatized by his father’s actions, and like the other two, he has yet to escape from its effects. 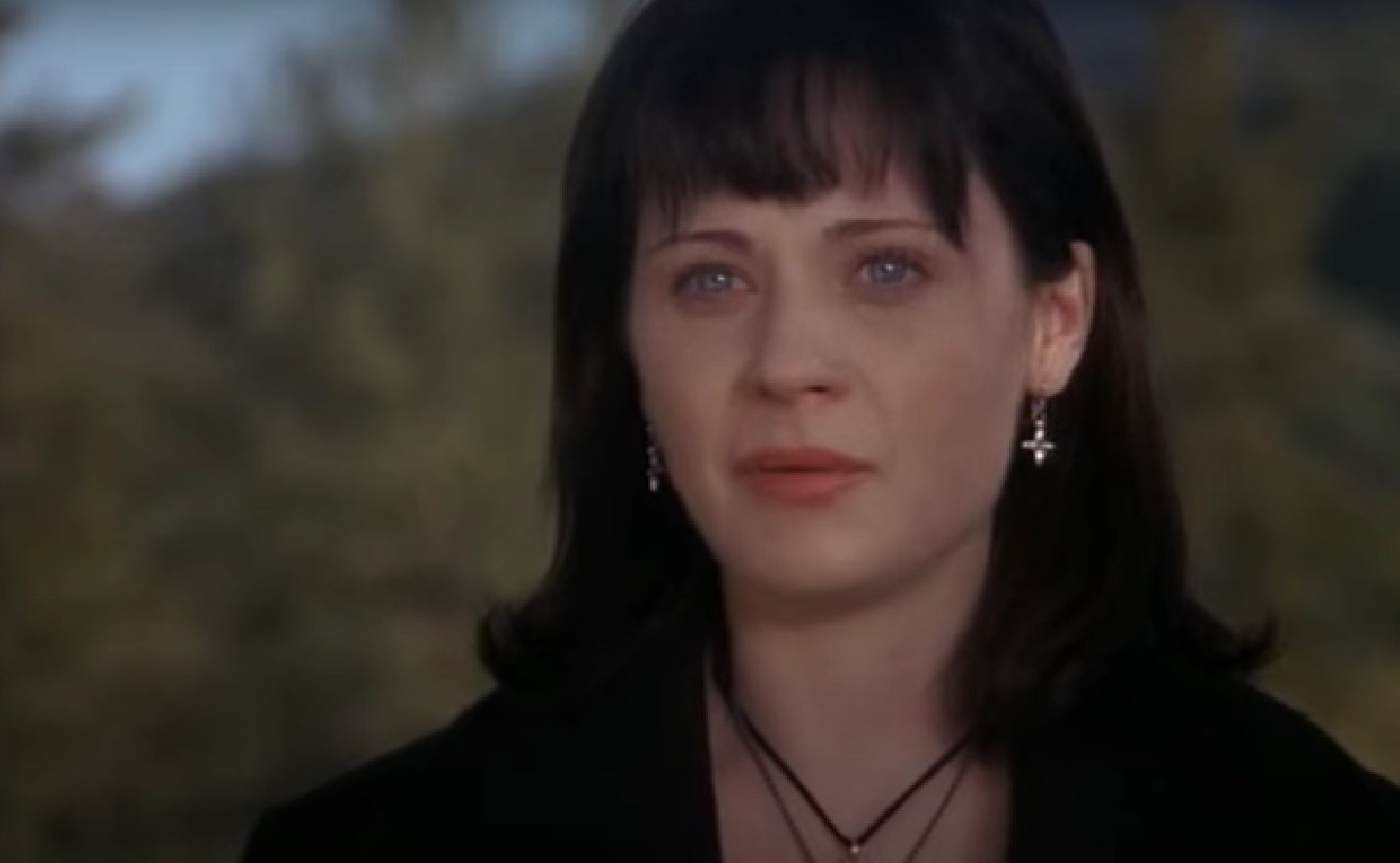 In  Michael Clancy’s ‘Eulogy,’ a dysfunctional and idiosyncratic family reunites after the death of the patriarch and begins to discover uncomfortable truths about the man and themselves. Almost the entire narrative of the film is set in a flashback, told through the perspective of the patriarch’s granddaughter, who has been tasked to reach out to other families he had and inform them of his passing. ‘Eulogy,’ like ‘Raymond & Ray,’ includes a late father with a dubious past, children traumatized by their upbringing, revelations about new siblings, and an unconventional funeral.

In Alex Kurtzman’s directorial debut ‘People Like Us,’ amidst facing a possible federal investigation, corporate trader Sam Harper (Chris Pine) finds out that his father died. When he goes back home to Los Angeles, he is told by his father’s lawyer that he will not be inheriting any money. Instead, Sam is given $150,000 and instructed to deliver the money to Josh Davis, a nephew born to a half-sister he didn’t know he had. Like Ray and Raymond, Sam initially has no idea that his father had other children and is clueless about how to deal with that information. 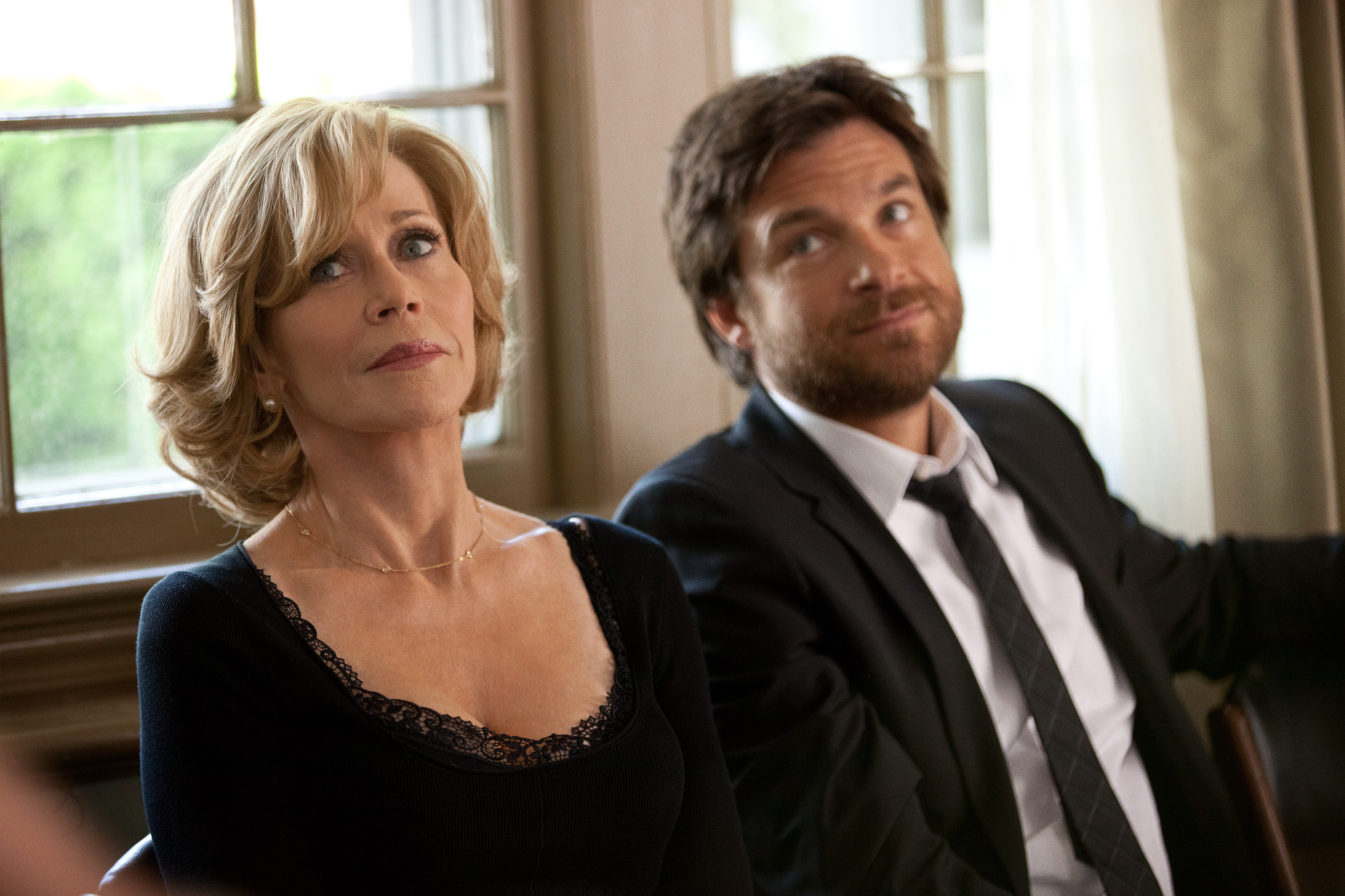 On the day Judd Altman (Jason Bateman) finds out that his wife has been cheating on him with his boss for a year, he also learns that his father has died. Thus, he returns home and reunites with the rest of the dysfunctional Altman family. Like ‘Raymond & Ray,’ Shawn Levy’s ‘This Is Where I Leave You’ explores various facets of grief through its characters. And like the former, it demonstrates the value of forgiveness and acceptance. At the same time, ‘This Is Where I Left I You’ asserts the importance of the ability to move forward in life.

In the Cameron Crowe directorial, after losing the international sportswear company he works for $972 million with a flawed shoe design, Drew Baylor (Orlando Bloom) suffers from depression and prepares to take his own life. However, just when he is ready to proceed with it, he discovers that his father has died while visiting their relatives in Kentucky.

Eventually, Drew agrees to go to Kentucky to collect his father’s remains. While traveling, he meets a flight attendant, Claire (Kristen Dunst), and his life changes afterward. In both ‘Raymond & Ray’ and ‘Elizabethtown,’ the protagonists are forced to deal with personal and professional loss. In Drew’s case, his professional failure melds with the grief of losing his father, almost overwhelming him.

‘The Darjeeling Limited’ does something unconventional for a Western film. Unlike most Hollywood films, it doesn’t explore India, where it is set, like a tourist spot. Instead, this Wes Anderson film celebrates its setting, presenting it as the complex and vibrant society it is.

Starring McGregor as the father this time, ‘Big Fish’ is one of the most grounded films by Tim Burton, and yet, it’s still no less magical than other entries in his filmography. The story revolves around Will Bloom (Billy Crudup), who returns home after his estranged father, Edward (McGregor and Albert Finney), is diagnosed with terminal cancer and tries to discern realities from fantasies in his father’s tales about his past.

This was why the two had a falling out years ago, as Will believed that Edward’s stories were his attempts to capture attention. Beyond McGregor being part of the cast in both films, ‘Raymond & Ray’ and ‘Big Fish’ share poignant themes such as death, grief, and acceptance.

Read More: Raymond & Ray Ending, Explained: Why Did Harris Want His Kids to Bury Him?