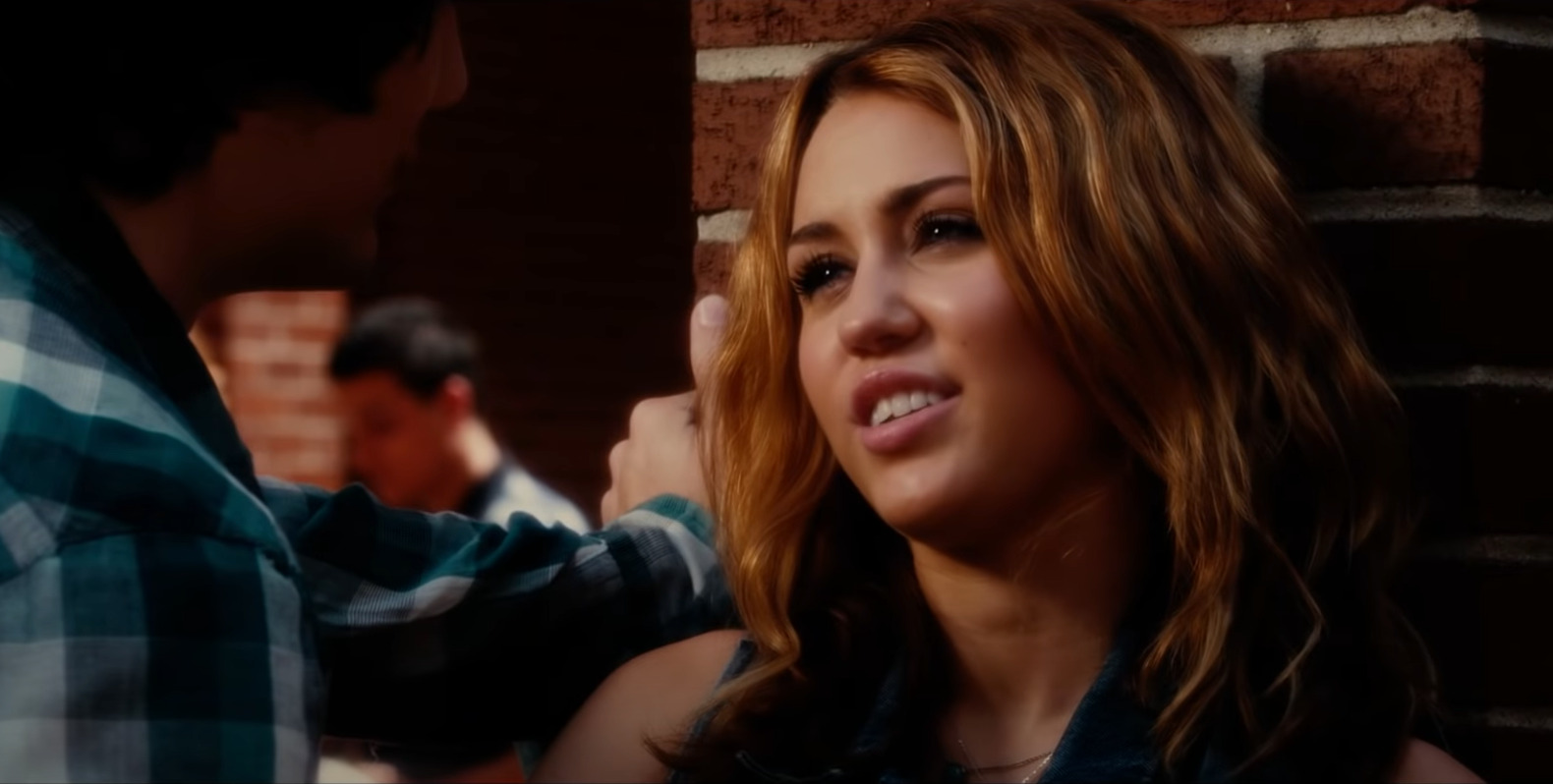 ‘LOL’ is a 2012 teen romantic-comedy movie helmed and written by Lisa Azuelos. It revolves around a high-school student named Lola, as she goes through the highs and lows that most teenagers go through — friendship, romance, and overbearing parents. At the very beginning of a new school year, she goes through a heartbreaking breakup with her boyfriend. However, Lola’s world soon turns upside down when her best friend, Kyle, discloses his feelings for her.

The Miley Cyrus-starrer takes the viewers back to their high-school days as most of the drama unfolds in Lola’s school, making you wonder about the actual filming sites that appear in the movie. Moreover, since the teen movie involves several realistic elements, it poses another question — is it based on a true story or not? Well, allow us to share what we know and clear your doubts once and for all!

Is LOL Based on a True Story?

No, ‘LOL’ is not based on a true story. It is a remake of the 2009 French movie ‘LOL’ (Laughing Out Loud), also directed by Lisa Azuelos. Even though the overall narrative is entirely fictional, a few elements and characters, such as Lola, were inspired by some personal experiences that Azuelos went through with her teen daughter. For instance, in an April 2012 interview with The Conversation magazine, she revealed that the main characters are inspired by herself and her daughter. With the help of Anne and Lola, she was able to come up with a mother-daughter relationship similar to her own. 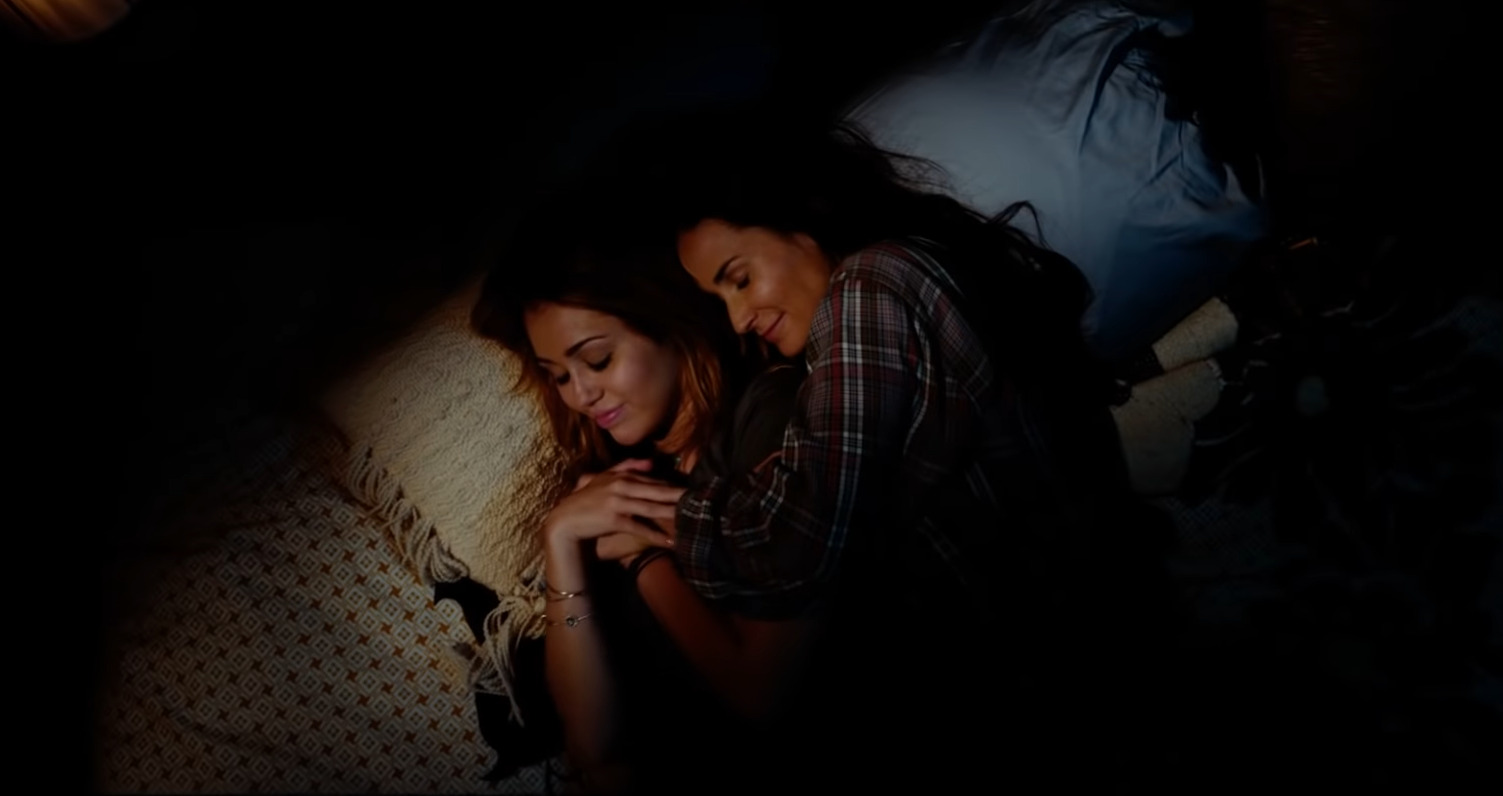 After realizing that nobody was making any teen movies in France, Azuelos took it upon herself to make a movie relatable to the young generation of that time, including her own daughter. By creating an original story for the adolescents, she wanted to explore all the complexities the youth generally goes through in the movie. But what really sparked her to start writing the story was when her daughter threw a birthday party at their house, and Lisa was asked to stay out of sight. That was when she realized how her daughter had grown up and how their relationship had changed, which made her start writing.

Apart from focusing on her own mother-daughter relationship, Azuelos wanted to make this film for all the other mothers who share a complicated relationship with their teenage daughters. So, she went on an interviewing spree to collect more maternal perspectives and gather as many themes as possible to incorporate into the film. To reiterate, the narrative of ‘LOL’ might not be based on a true story, but it surely highlights several experiences that a teenager tends to go through in life.

‘LOL’ was filmed in Michigan and France, specifically in Wayne County, Chicago, and Paris. The principal photography for the teen movie commenced in July 2010 and wrapped up in September of the same year. Although the parent version was lensed in Paris, the production team decided to shoot most of the remake in Chicago, as it is quite a sophisticated city, and many famous romcoms were set there at the time. So, without further ado, let’s take a look at the specific locations that appear in the film!

Many sequences for ‘LOL’ were taped in Wayne County, the most populous county in Michigan, which doubled as Chicago on-screen. The Grosse Pointe South High School at 11 Grosse Pointe Boulevard in Grosse Pointe Farms stood in for the Wrigley High School. In addition, the University of Detroit Mercy, located at 4001 West McNichols Road in Detroit, also served as one of the filming sites for the movie. 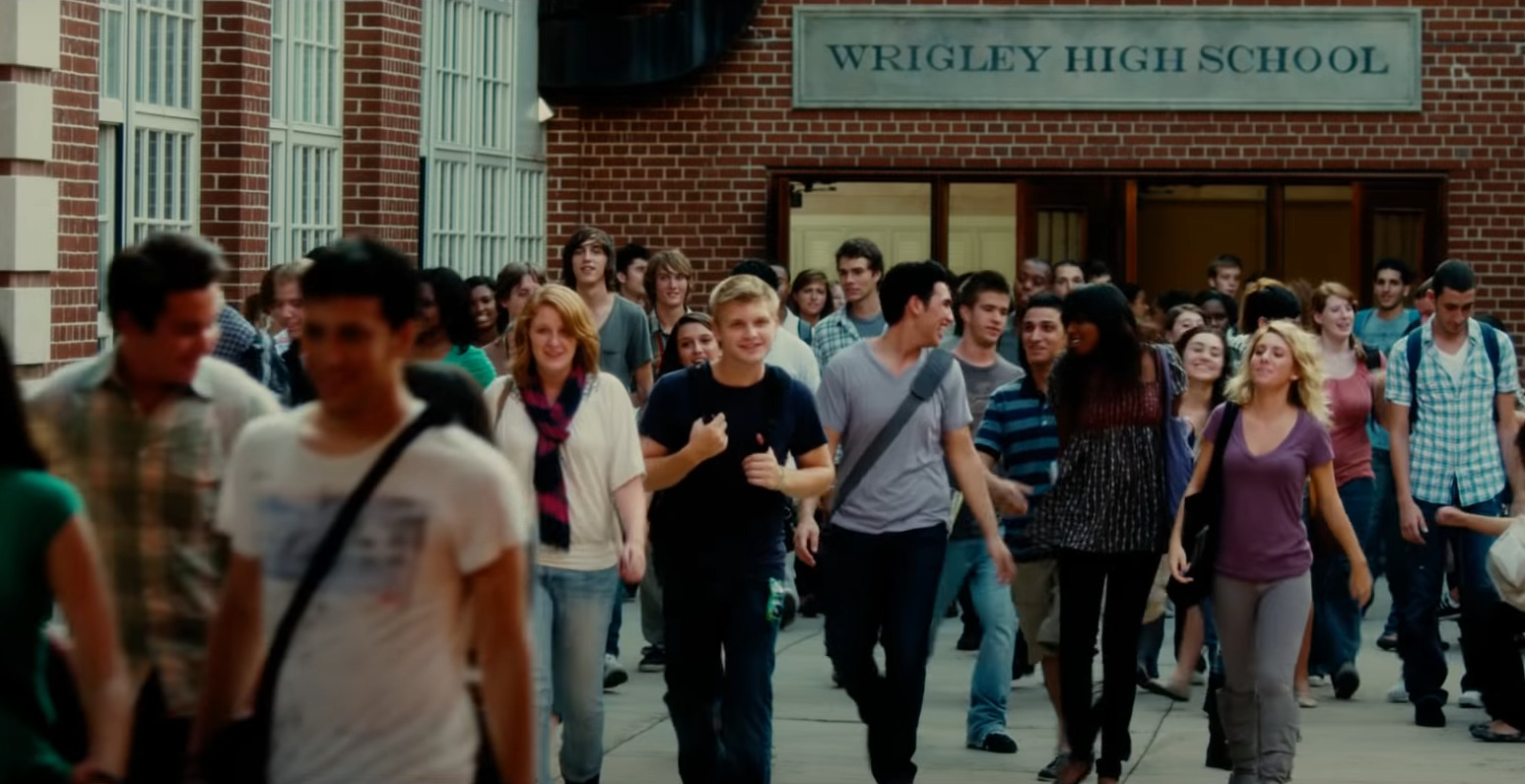 Furthermore, the cast and crew members traveled to the cities of Dearborn, Taylor, and Canton, all located within Wayne County, to record more pivotal scenes for the movie. As for the Battle of the Bands venue, they moved north of the county and taped the scenes at Eagle Theatre. Temporarily closed presently, it is a nightclub located at 2-28 North Saginaw Street in the city of Pontiac. 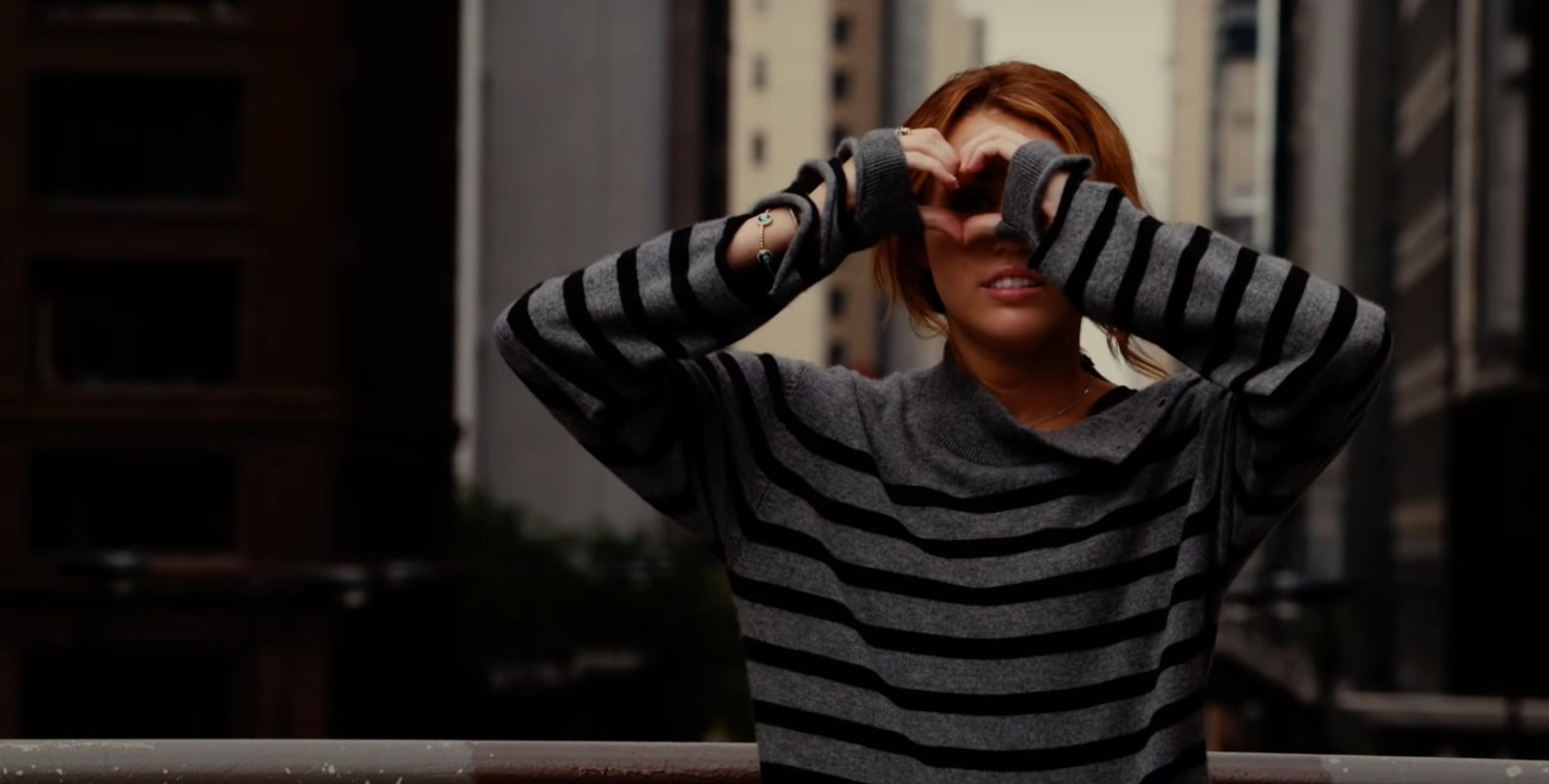 The production team shot many sequences on location in Chicago, the most populous city in Illinois. Thanks to its vast and diverse landscape, the city has appeared in many filming projects over the years. Apart from ‘LOL,’ movies and TV shows like ‘Goodfellas,’ ‘Divergent,’ and ‘Prison Break‘ were all lensed in Chicago.

In September 2010, the cast and crew of ‘LOL’ moved their production all the way to Paris, the capital and most populous city of France, to wrap up the last few scenes for the movie. It is only fitting that some portions of the remake version were shot at the filming site of the original film. Paris is also known as the City of Love, making it a perfect setting for a romantic movie such as ‘LOL,’ as well as many other productions it has hosted, like ‘Killing Eve,’ ‘Red Notice,’ and ‘Emily in Paris.’