‘Fatal Attraction’ is one of the most spellbinding thriller drama movie movies made on infidelity and obsession. The 1987 movie revolves around the destructive affair of Daniel Gallagher and Alexandra Forrest, which begins as a fling. Dan is married to Beth and has a daughter, Ellen. What starts out as a mere fling begins to shape into something bigger for Alex as she slowly gets obsessed with Dan. With no sense of boundaries, she goes to extreme lengths to get Dan all to herself.

With excellent performances by Michael Douglas, Glenn Close, and Anne Archer, the movie depicts the consequences of an extramarital relationship on the married couple and their kids. The Adrian Lyne directorial is based on a short film called ‘Diversion,’ written by James Dearden. If you want to watch more movies that focus on unhealthy obsessions and infidelity, then the following films are perfect for you! You can watch most of these movies similar to ‘Fatal Attraction’ on Netflix, Hulu, or Amazon Prime. 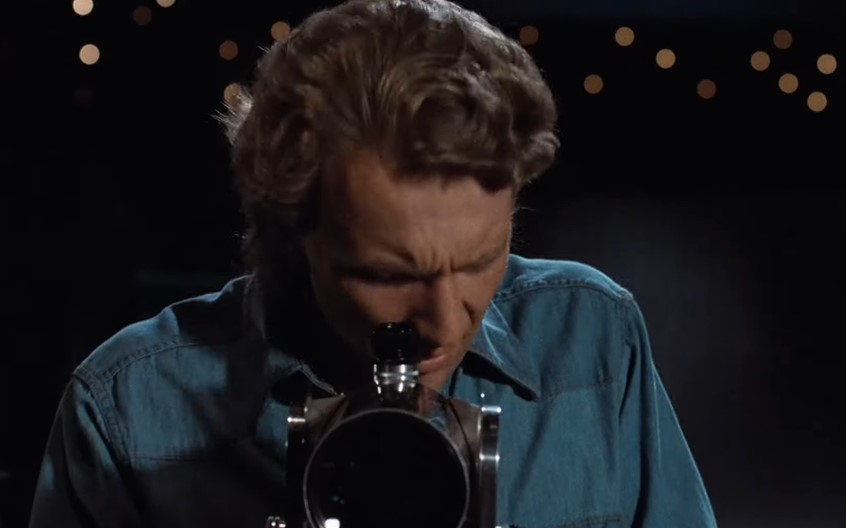 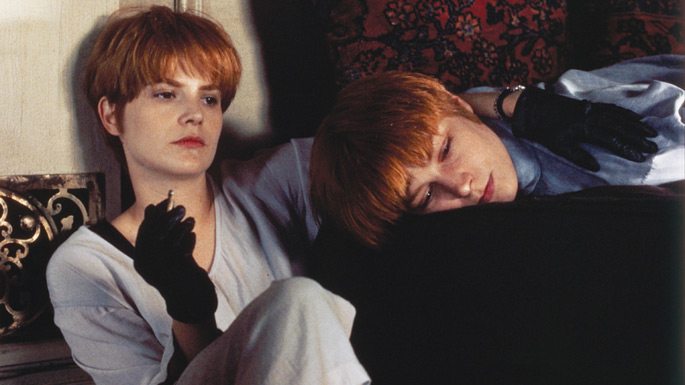 Rob Reiner’s ‘Misery’ focuses on a very elusive topic where a fan, Annie, gets overly engrossed with a best-selling writer, Paul. After getting seriously injured in an accident, Paul remains under Annie’s care. Soon after, Annie gets enraged after learning Paul’s plans for the next chapter of his story. She threatens to hold him captive and manipulates him into changing the story.

The movie aptly describes the horrors of being held captive and harassed by a so-called fan. Perfectly titled, the thriller film shows the agony and misery of the people who become the subject of such obsession. Adapted from Stephen King’s novel, the movie’s themes are similar to ‘Fatal Attraction’ as Alex and Annie do not stop before they get what they most desire.

‘Dangerous Liaisons’ by Stephen Frears exposes the dark side of love and relationships with every character hiding something behind their innocent exterior. Jealousies and jaded lies come into the picture and ruin multiple lives, with the root cause being the romance of Comte de Bastide and Marquise de Merteuil. A French novel written in 1782 by Pierre Choderlos de Laclos forms the basis of this period drama movie.

Various lives get entangled in a romance between the royal court members. Merteuil feels inconsolable as her relationship with Bastide ends. The plotting and planning by Alex in ‘Fatal Attraction’ and Marquise de Merteuil in ‘Dangerous Liaisons’ comes close to being alike. Furthermore, Glenn Close portrays the roles in both movies with her penchant for such characters. 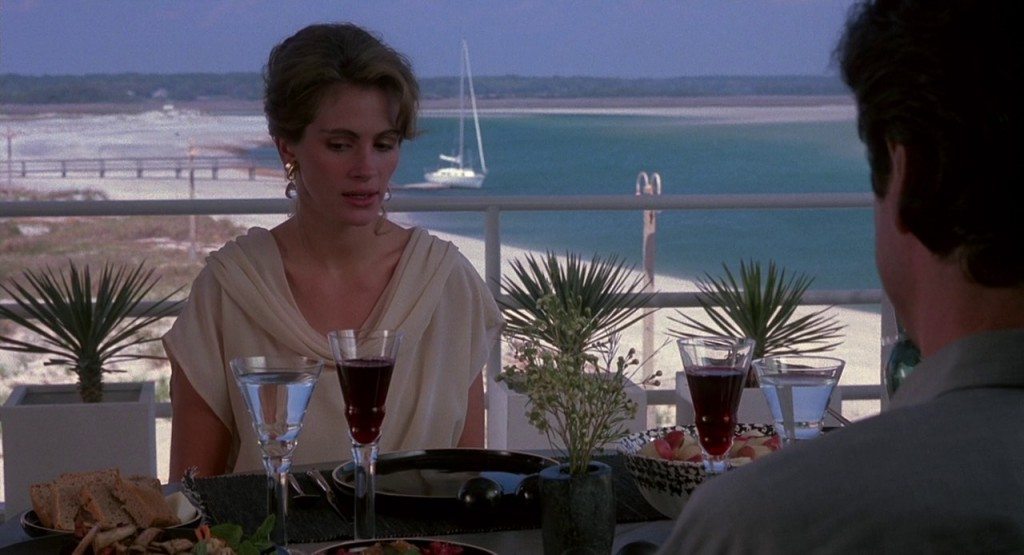 The 1991 psychological thriller flick is based on a 1971 novel written by Nancy Price. Headlined by a female lead, Julia Roberts, the movie recounts the efforts of Laura as she runs away from her controlling husband, Martin. Beneath his charming and loving demeanor hides a controlling and domineering freak who abuses Laura repeatedly.

Laura decides to take matters into her own hands and runs away from him. But misery catches up with her as Martin tracks her down. Directed by Joseph Ruben, the movie’s antagonist finds various similarities to Alex as they both aspire to control their partners who want nothing to do with them. 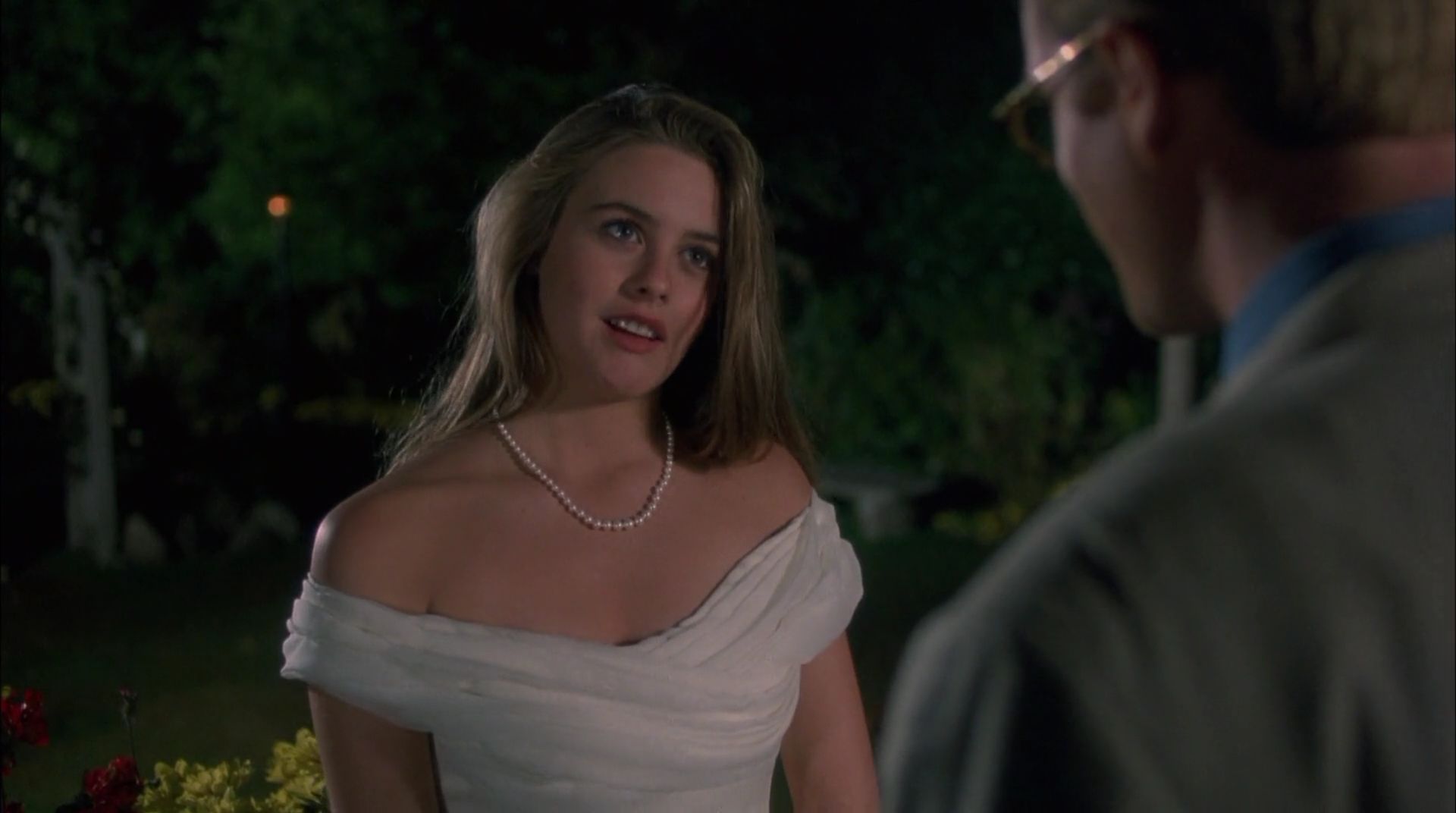 Alan Shapiro’s psychological thriller ‘The Crush’ revolves around a famous writer Nick (Cary Elwes) as he moves to a new city. He finds the landlord’s daughter Adrian (Alicia Silverstone) attracted to him and faces difficulty in pushing away her advances. Things turn ugly as Adrian progressively gets angry and dejected when Nick does not reciprocate.

Supposedly based on a true incident that happened with the film’s director, the movie showcases the intensity of a person’s obsession and the different ways in which it manifests itself. Nonetheless, the bold pursuit of Alex and Adrian is very similar in both movies as they exhibit the manic behaviors of the obsessed.

Directed by James Foley, ‘Fear’ depicts the unraveling of a wealthy family’s life as the young daughter Nicole (Reese Witherspoon) falls in love with a mysterious man, David (Mark Wahlberg) with a dark side. Themes like drugs, rape, and even murder find portrayal in David’s quest to have Nicole all to himself. Deemed to be ‘Fatal Attraction’ for teens, the psychological thriller movie aptly shows the downfall of people in a relationship as jealousy, possessiveness, and control set in.

Like Alex wants Dan all to herself in ‘Fatal Attraction,’ consequently, David unleashes his dark side anytime anyone comes between him and Nicole. Despite his need to dominate Nicole, David also indulges in affairs with other girls and cheats on Nicole.

Adrian Lyne’s ‘Unfaithful’ follows the descent of marriage into ruin. Connie indulges in an affair with another handsome man, Paul. A mutual attraction between them proves to be fatal as it impacts Connie’s life with her husband Edward and their kid Charlie. Furthermore, we see Connie in a constant struggle to come to terms with what she wants and what she pursues.

Edward from ‘Unfaithful’ and Beth from ‘Fatal Attraction’ appear to be on the same page as they protect their partners from their respective extramarital partners. Both Dan and Connie cheat on their partners and bring destruction to their married life and family.