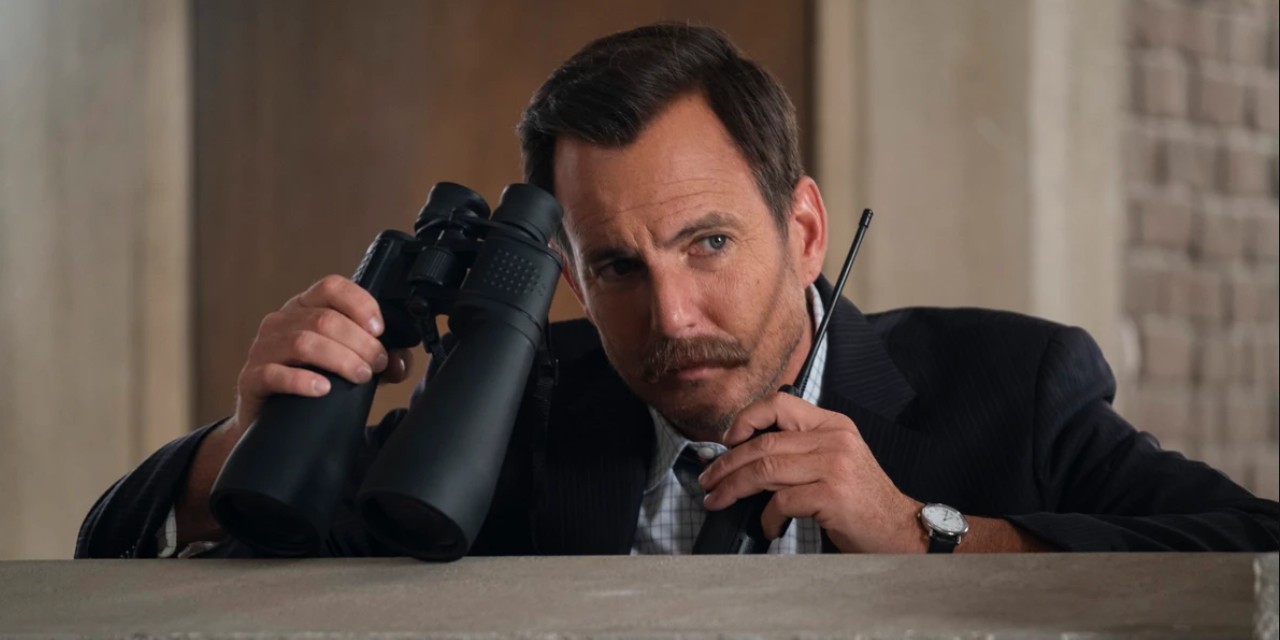 ‘Murderville’ is a mystery series developed for television by Krister Johnson. It revolves around Terry Seattle, a homicide detective of the City Police Department who is struggling to move on from the death of his partner. In each episode, Terry is joined by a special guest star as they try to solve a new murder case.

The series is a blend of the murder mystery and comedy genre as the guest stars’ performance is almost entirely improvised. It is based on the British series ‘Murder in Successville’ and has received mixed reviews from critics. If you enjoyed the show’s unique format and want to explore more such offbeat shows, we have compiled a list of similar shows for you. You can watch most of these shows like ‘Murderville’ on Netflix, Amazon Prime, and Hulu. 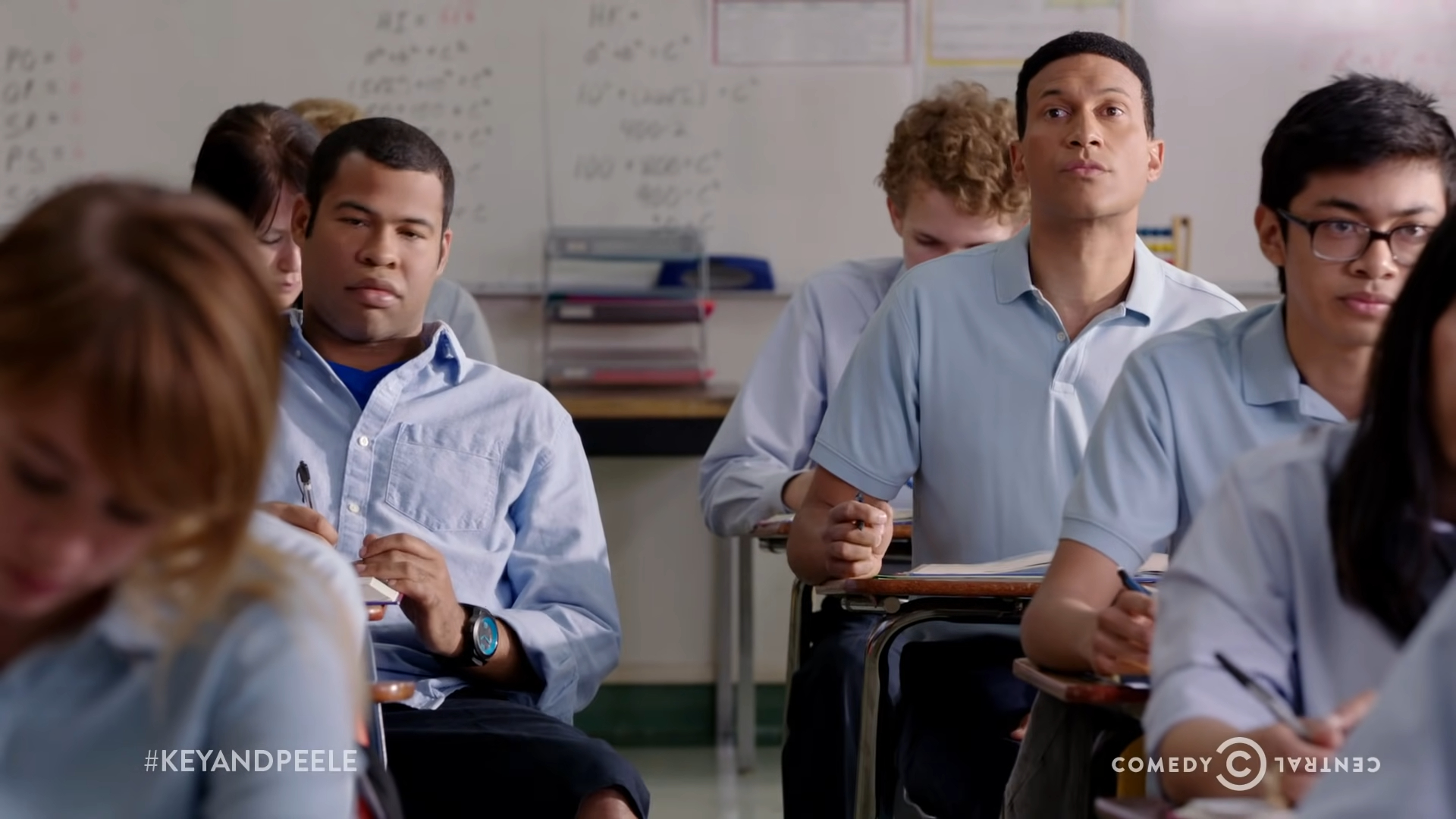 ‘Key & Peele’ is a sketch comedy series created by and starring Keegan-Michael Key (‘Parks and Recreation‘) and Jordan Peele (‘Get Out‘). The inventive, ingenious, and hilarious series features sketches on many social topics that will leave viewers in awe of the creators and performers’ comedic talent. If you found the narrative of ‘Murderville’ more makebelieve than self-serious, ‘Key & Peele’ will certainly appeal to you. Moreover, it features a ton of exciting guest stars such as Ty Burrell, Jason Schwartzman, and Rashida Jones, to name a few. 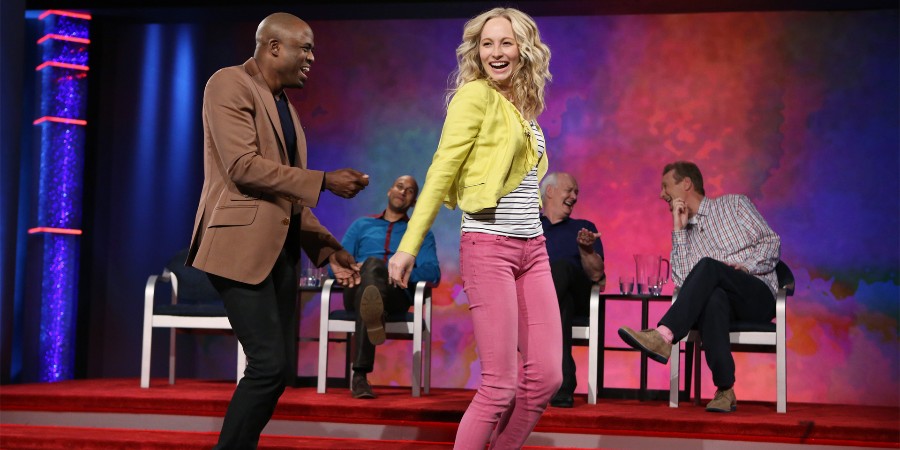 ‘Whose Line Is It Anyway?’ is an improvisational comedy series created by Dan Patterson and Mark Leveson. It features four regular performers who participate in various improv games that require them to create characters, scenarios, songs, and dialogs on the spot. If ‘Murderville’ generated excitement for improv comedy within you, ‘Whose Line Is It Anyway?’ is the absolute pinnacle in the genre and will be an ideal choice to explore the art form.

Created by Steve Martin and John Hoffman, ‘Only Murders in the Building’ follows three true-crime podcast enthusiasts who set out to solve a murder case in their building. Like ‘Murderville,’ the series is a light-hearted take on the murder mystery genre and features many quirky characters. Similarly, it blends comedy and crime in a single melting pot to give viewers a fresh and unique experience.

‘Escape The Night’ is a reality television series wherein a group of guests take on intriguing characters and embark on a night filled with adventure, mystery, and fantasy. The series is created by Joey Graceffa and features some popular YouTube stars and internet celebs. Similar to ‘Murderville,’ the show resorts to a hybrid format that is a mix of scripted elements and improv. Therefore, fans of ‘Murderville’ will surely be entertained by ‘Escape The Night.’ 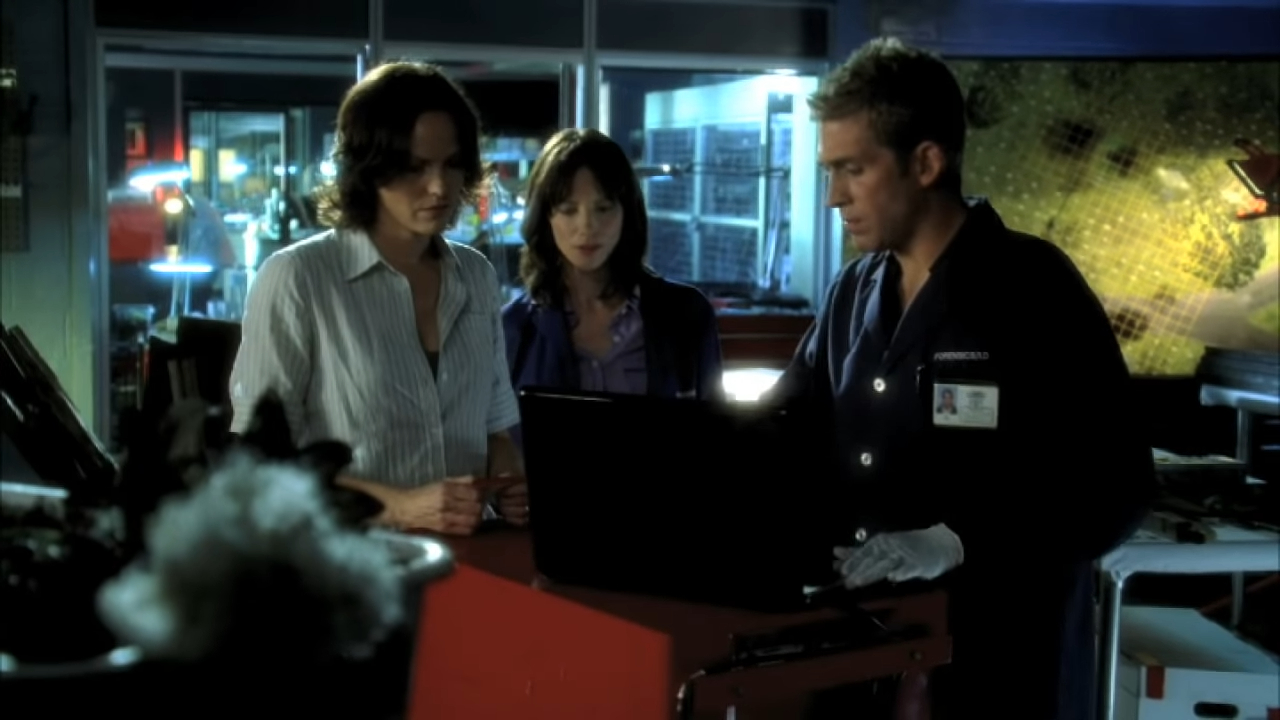 ‘CSI: Crime Scene Investigation’ is a procedural drama series created by Anthony E. Zuiker. It follows a group of crime-scene investigators who use physical evidence to solve complex murder cases. If you enjoyed the murder cases in ‘Murderville,’ you will find that ‘CSI’ also strikes an equal balance of quick pace and suspense within its narrative. Moreover, both shows depend on physical evidence, which means viewers can play along and solve the cases themselves.

‘Murder in Successville’ is a British series that follows Detective Inspector Desmond Sleet, who teams up with a celebrity guest in each episode to solve a murder case. However, unlike the American iteration, the guest stars are characters with actors essaying the role akin to a sketch comedy. Nonetheless, the mysteries are equal parts hilarious and thrilling, and the basic recipe is still the same. Therefore, as the precursor to ‘Murderville,’ the show earns the top spot in our list.