Santiago Limón helms the Spanish teen drama series ‘Rebelde,’ a Netflix original reboot of the eventful Mexican telenovela of the same name. High school fresher MJ is a bit aloof, but he finds company in Andi, Luka, Esteban, Dixon, and Jana. The shared mutual interest in music leads to the formation of a band, and like the daredevils that they are, they enroll in the band competition in their prestigious Elite Way School. While no first-year band has ever won the competition, they hope to reverse the course of history. If you have liked the highly energetic ambiance of the series, we have a few more shows that you may find appealing to your taste. You can find most of these shows like ‘Rebelde’ on Netflix, Hulu, or Amazon Prime. 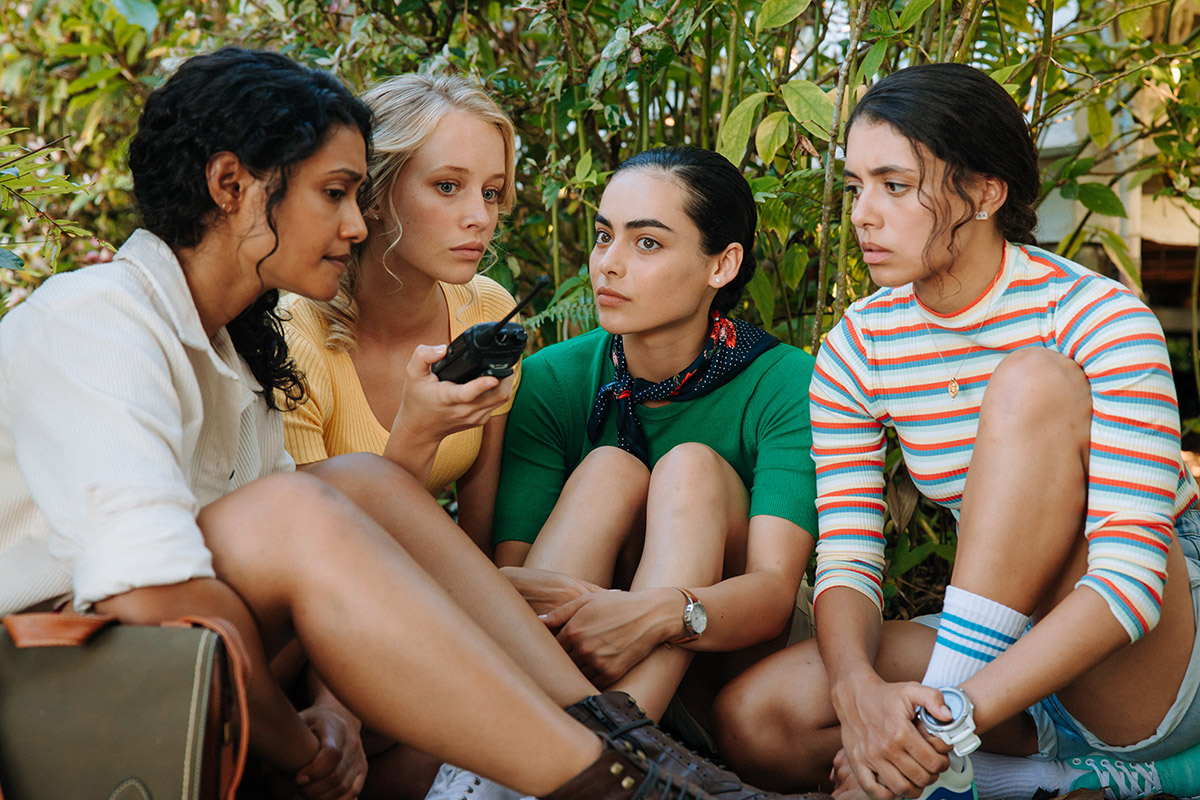 Steve Jaggi created the teen mystery series ‘Dive Club,’ which is relatively high on teenage frolicking and adrenaline intervention. The series takes off when a member of the titular diving club goes missing after a storm. While mysterious secrets in a small coastal town remain to be revealed, the remaining girls of the diving club head to the bottom of the seas. With the allure of a treasure hunt, a mysterious bad guy, and some heated kissing sequences, the breezy series is about staying true to your passion and not stopping until you reach the goal. While ‘Rebelde’ is all about music, if your power lies elsewhere (maybe in diving), here is a show that is bound to entertain you. 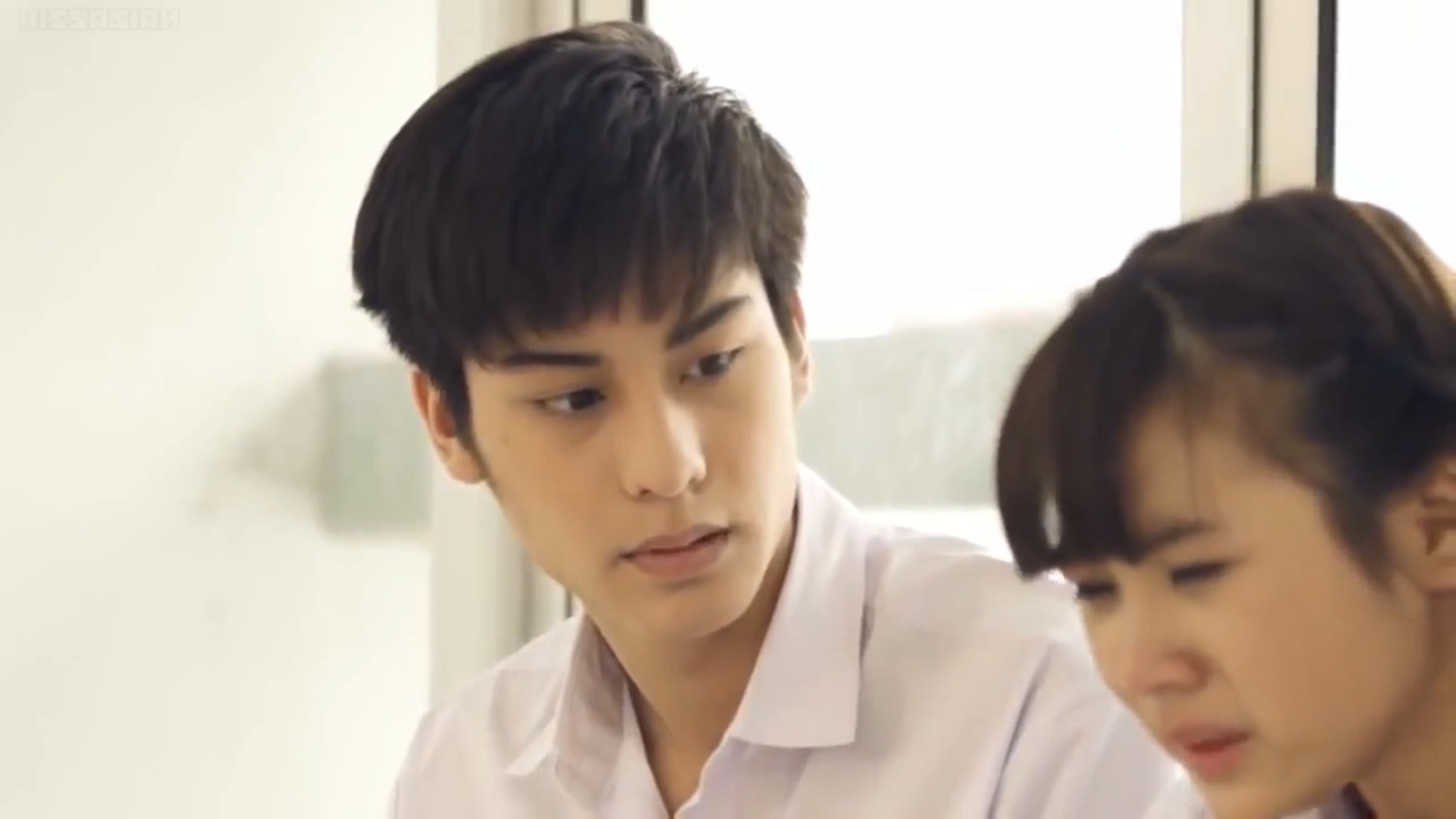 Directed by Andy Rachyd Kusolkulsiri, ‘Love Sick: The Series’ is a dreamy Thai LGBTQ romance drama show for the outsiders. Based on the famous Thai BL novel ‘Love Sick: The Chaotic Lives of Blue Shorts Guys,’ the narrative chronicles the intense struggle of Phun. While he has a girlfriend, his father wants him to date his friend’s daughter. Meanwhile, Phun’s sister Pang is obsessed with gay romance novels, and Phun must get a boyfriend before he can convince her to appeal for him to their father.

Thus, Phun cuts a deal with Noh to save his ongoing romance, and the latter agrees since he needs funding for his Music Club. In the midway, the two eventually fall for each other, and curious chemistry begins to brew. If you are looking for more shows that pack gender-bending and musical premises, here is a series you should add to your bucket list. 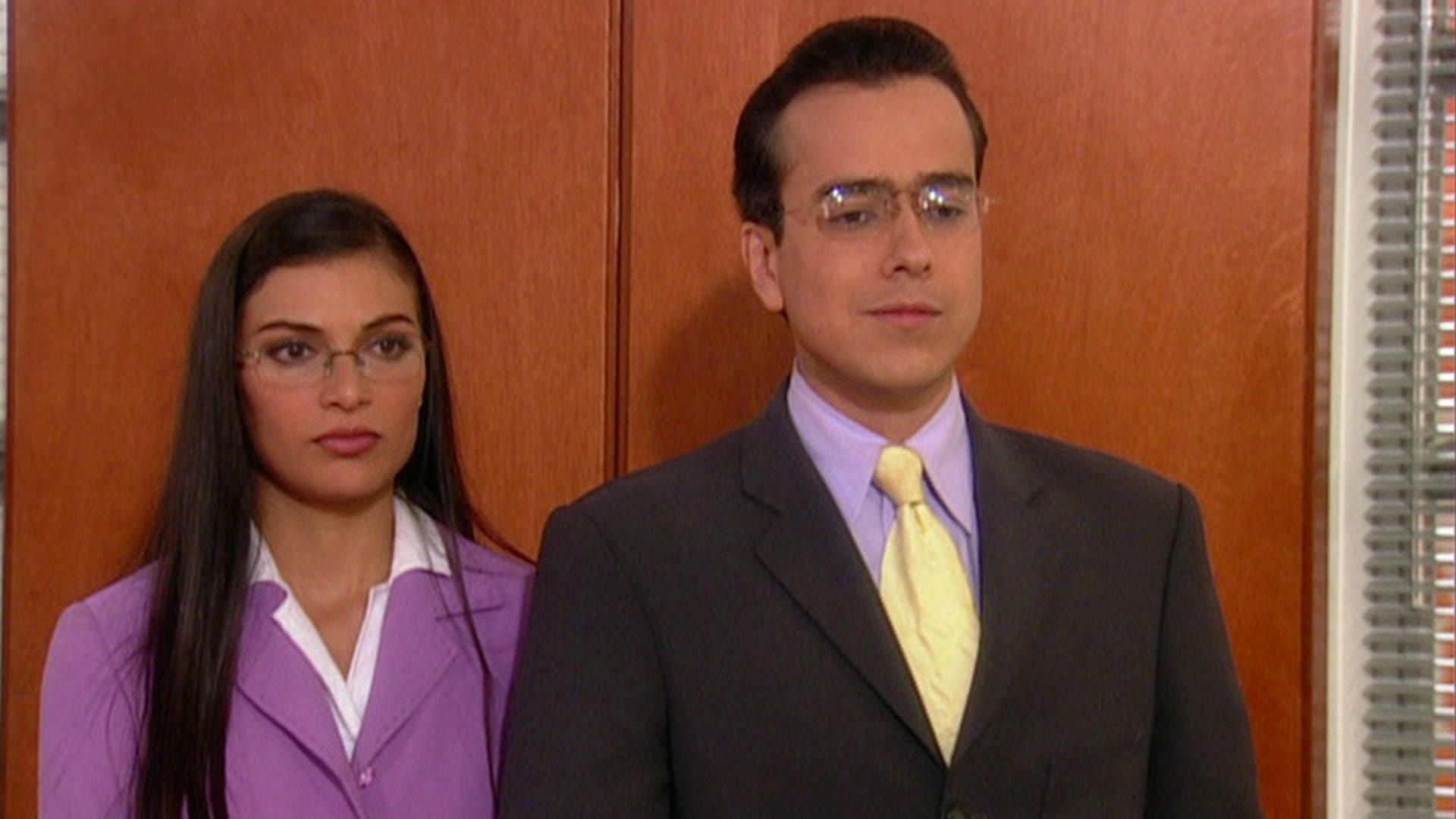 While ‘Yo Soy Betty, la fea’ has been replicated in many languages, the remakes can rarely overtake the charm of the original Colombian telenovela. Fernando Gaitán creates a magical ambiance in the romantic drama series, and the recipe has become a global success. As a Cinderella comedy, the series follows poor economics whiz Beatriz “Betty” Pinzón, who is madly in love with her employer, Armando Mendoza.

However, as a playboy, Armando is privy to breaking women’s hearts and does not even look twice at Betty. Though soon, a foolish destruction scheme of his own company brings him to ruins while Betty gradually rises to the top of the ladder. If you are looking for another classic teen telenovela after ‘Rebelde,’ here is an excellent binge-worthy series for your consideration.

Anat Gafni and Sahar Shavit created ‘Black Space,’ a crime drama series that aims to dissect the societal fabric to unmask a fissure. The narrative opens in a small town in Israel, where a peaceful morning is disrupted by anonymous masked figures killing four students in a local school. While a persuasive detective heads to the bottom of the whodunit mystery, the story unearths deep-seated generational conflict. The parents in the community cannot trust their children, and the suspense deepens further after discovering a diabolical bullying video. If you seek to watch something a bit tenser yet infused with a punk teen sensibility like ‘Rebelde,’ you can rely on this series to keep you hooked. 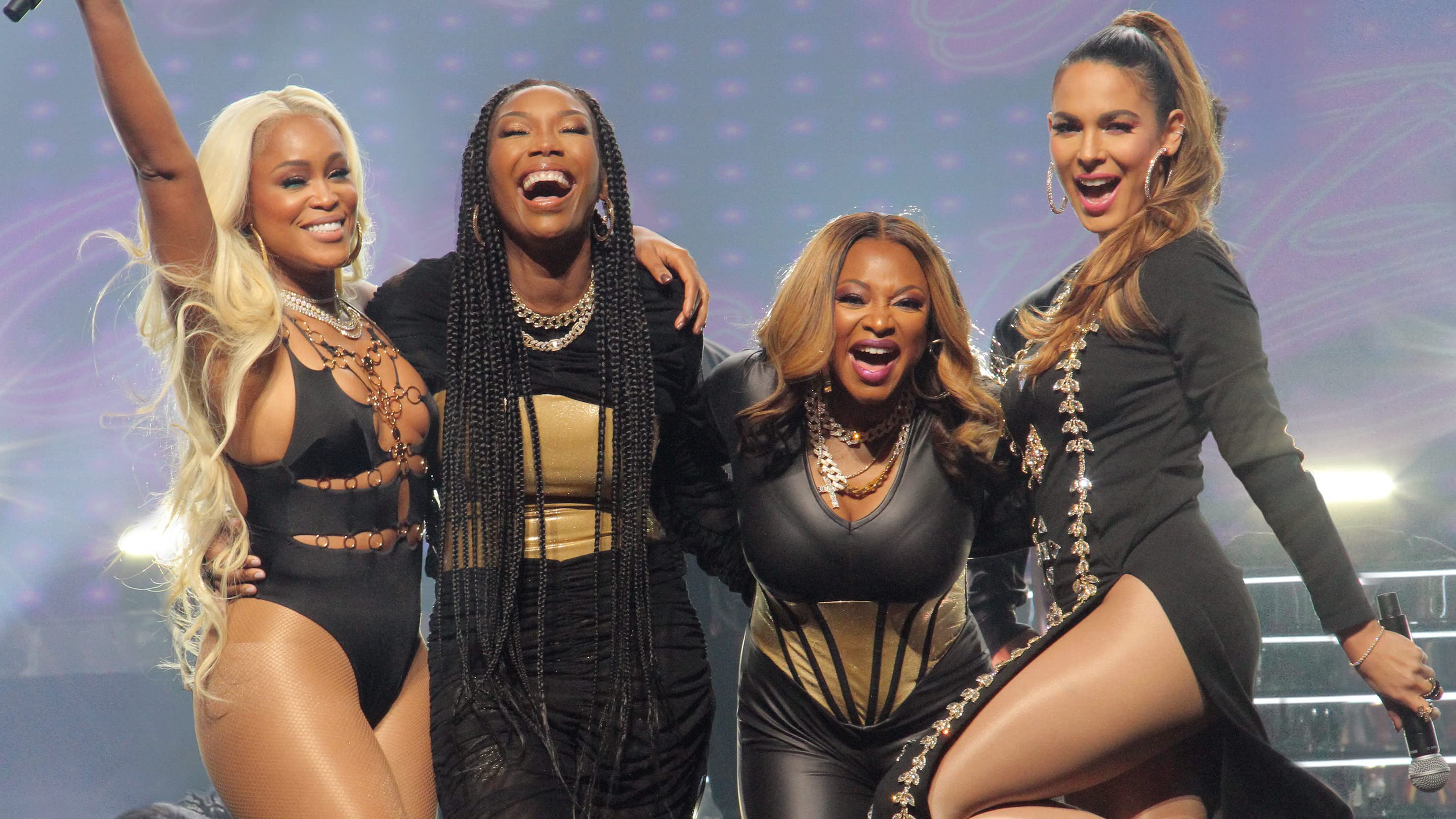 Zahir McGhee envisioned the musical drama series ‘Queens’ with a degree of nostalgia. Brianna, Naomi, Jill, and Valeria, were once part of the girl troop ‘Nasty Bitches‘ in the 1990s. The four revolutionized the hip-hop industry and became legends in the process; however, now, when they are in their forties, things are not looking as bright as in the old days. The friends are caught up in their worlds and estranged from one another, but they attempt to give music another chance. Can they seize the time and return to their former glory? The musical series mirrors the perfect blend of music, fashion, and character-driven storytelling that ‘Rebelde’ creates. 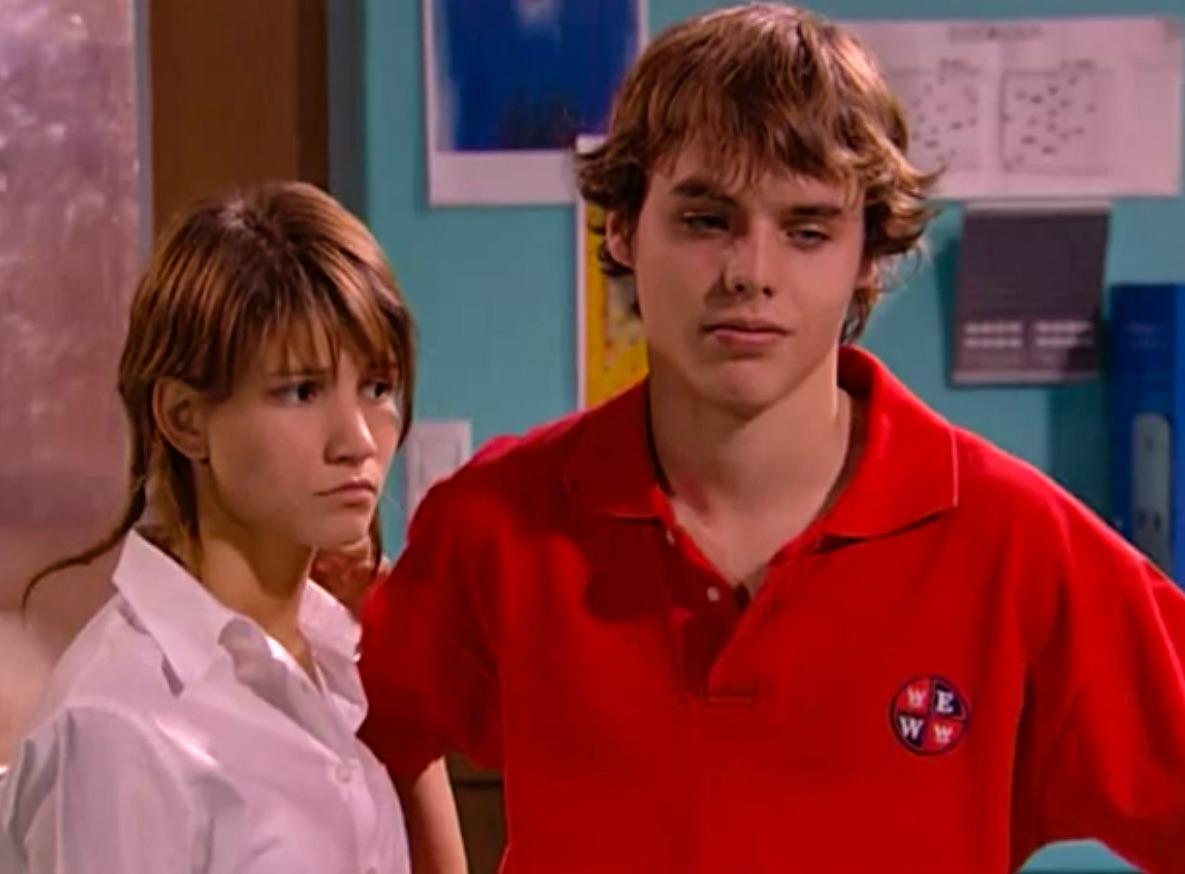 Cris Morena created the Argentine telenovela ‘Rebelde Way,’ the spiritual predecessor of the Netflix series. The narrative unfolds in the Elite Way School, one of the most prestigious schools in the country with burdensome regulations. The children of wealthy parents keep a stronghold on the premises, discriminating against other scholars.

But four friends walk in the opposite direction, forming a school band and playing in the competition. While the series chronicles the passions and dreams of the third graders, it also speaks for the masses, becoming one of the lasting cultural artifacts in South American television. If you seek to revisit the original series following ‘Rebelde,’ this is the time. 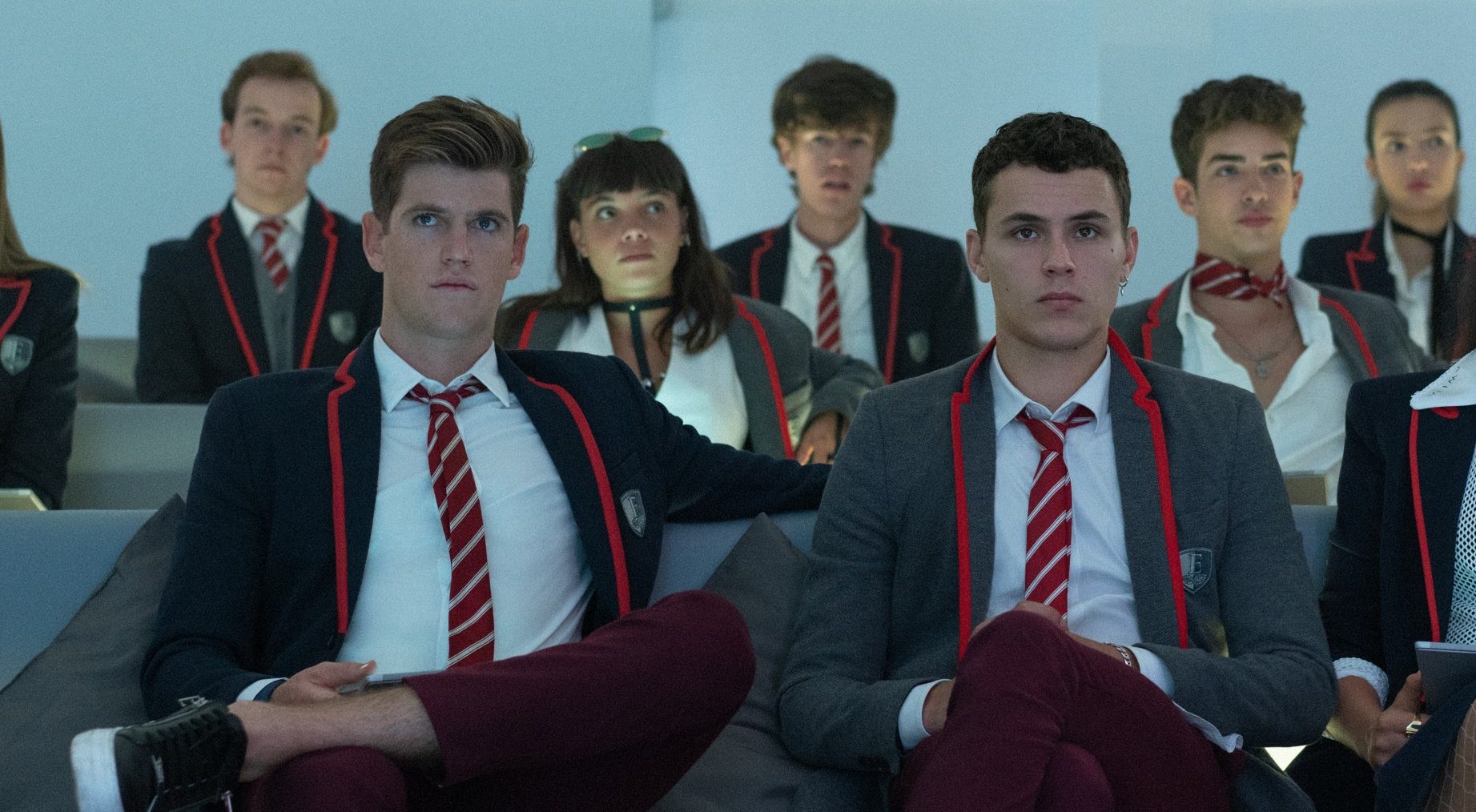 Spanish-original teen drama thriller series ‘Elite‘ is more than just a guilty pleasure show; it is the mouthpiece of a generation. Created by Carlos Montero and Darío Madrona, the show follows the unfolding tension at the elite school Las Encinas. The affluent students have a clique of their own, and when three working-class students penetrate the institution due to an accident, the class conflict comes out in the open.

While following the unique story arcs of the students, the gorgeously-produced series conceals themes like mental health, friendship, love, identity, and sexuality. If you want a more intense version of ‘Rebelde’ updated according to the time, this is a series that you must devour.

Read More: Is Rebelde Based on a True Story?