The Woman in the Window: Everything We Know 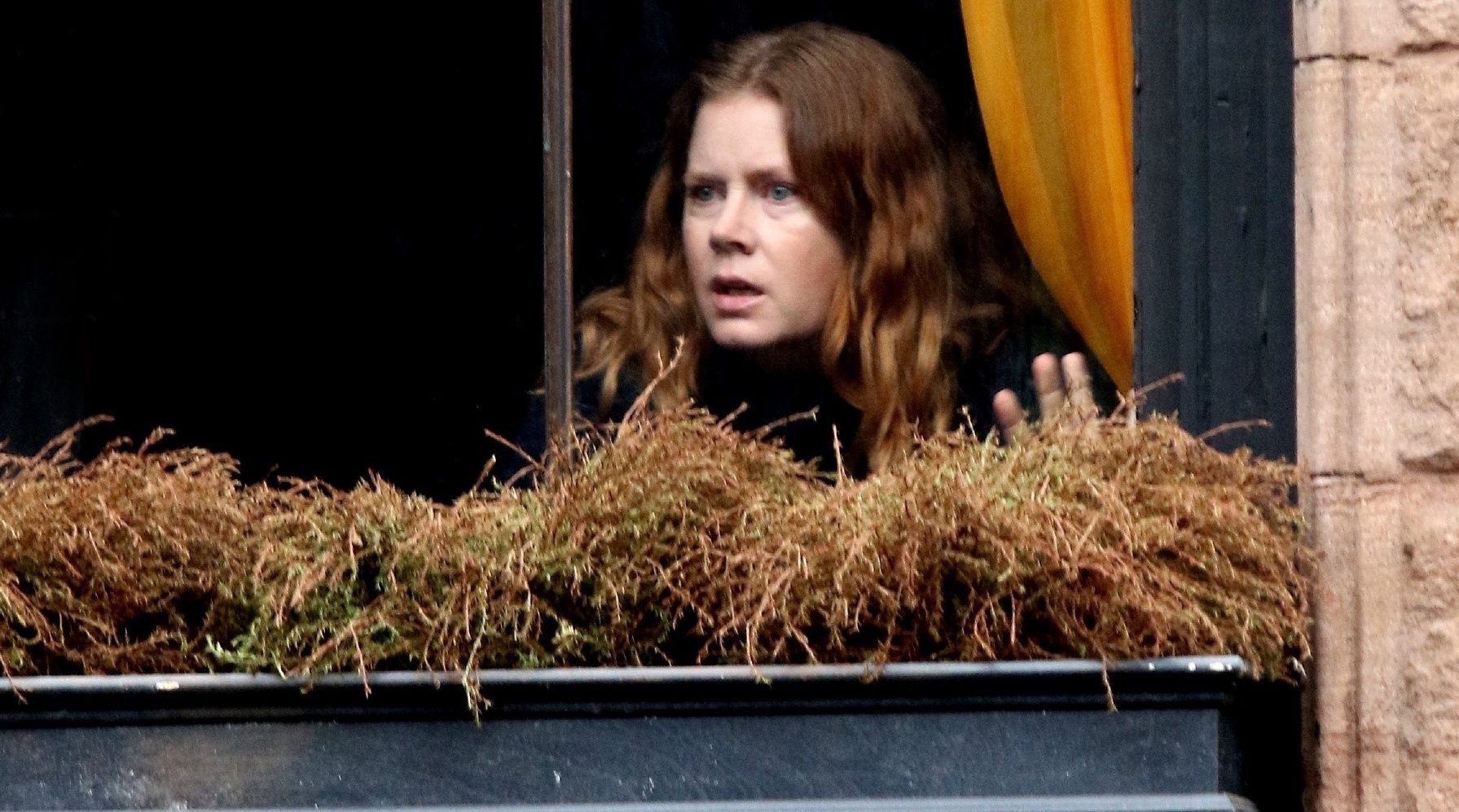 Prying, eavesdropping, staring: curiosity is one of the biggest boons AND vices of humankind. Taking too much interest in the lives of others might be looked down upon but is extremely easy to do. However, the upcoming movie, ‘The Woman in the Window’ is a mystery thriller that promises to make you remember a lesson highlighting the pitfalls of prying.

Well, it is really about a solitary woman who observes her neighbors routinely as a means to pass time. However, the path that the woman’s story takes is intensely exciting and highly mysterious. The thriller presents an almost otherworldly premise which sounds like something supernatural could be the only answer to the tale’s mysterious happenings. However, most great mystery movies do give the impression that nothing possibly imaginable in normal scenarios could have led to a particular event.

The Woman in the Window Plot: What is it About?

‘The Woman in the Window’ is based on a thriller novel of the same name by the author, A. J. Finn. The movie’s story follows Anna Fox, an agoraphobic who lives alone. She is a recluse and prefers being alone and finds it tough to leave her house. To cope up with being indoors all the time, she drinks heavily, re-watches old movies and gets stuck in nostalgia, apart from spying on her neighbors. However, her life becomes way more interesting when the Russells: a family of three move in to the house across.

One night, she witnesses something she should not have in the Russells’ house and her entire reality gets turned upside down. She begins to question the very nature of reality as her life crumbles around her. Nothing is what it seems.

The Woman in the Window Cast: Who is in it?

The cast for ‘The Woman in the Window’ is headed by Amy Adams. The American actress has gained international fame for her comedic as well as dramatic roles. Perhaps, she is best known for playing Superman’s love interest, Lois Lane in the DC Universe. Apart from that, the actress has notably appeared in ‘Arrival,’ ‘American Hustle,’ ‘Catch Me If You Can’ and ‘Vice.’ She has also starred in the miniseries, ‘Sharp Objects’ apart from that. Adams was named as one of 100 most influential people in the world by Time magazine in 2014 apart from being included in the Forbes Celebrity 100 list.

Joining Adams is Julianne Moore. The American actress plays the role of Jane Russell, the mother of the family that moves in across Anna’s house. Russell has also been named as one of the 100 Most Influential People in the world by Time magazine in 2015. Moore is widely regarded for her depiction of emotionally disturbed women on-screen. She gained prominence after starring in ‘The Lost World: Jurassic Park.’ She has appeared in prominent movies such as ‘The Big Lebowski,’ ‘Crazy, Stupid, Love’ and ‘Still Alice.’ For her performance in ‘Still Alice,’ Moore won an Academy Award for Best Actress. She has also appeared in the ‘Hunger Games’ series and ‘Kingsman: The Golden Circle.’

Gary Oldman plays Moore’s on-screen husband in ‘The Woman in the Window.’ A winner of the Oscar, three BAFTA Awards, two Critic’s Choice Awards, a Screen Actors Guild Award and a Golden Globe, Oldman is known for appearing in movies like ‘Air Force One’ and ‘Darkest Hour.’ However, his most notable performance has surely been his depiction of Sirius Black in the ‘Harry Potter’ movies.

Moreover, Brian Tyree Henry is also a part of the movie’s cast. He is best known for playing Paper Boi on ‘Atlanta.’ Other cast members include Wyatt Russell, Anthony Mackie and Fred Hechinger.

The Woman in the Window Crew: Who is Behind it?

‘The Woman in the Window’ is directed by the British filmmaker, Joe Wright. He has helmed some noteworthy movies like ‘Pride & Prejudice,’ ‘Hanna,’ ‘Darkest Hour’ and ‘Anna Karenina.’ The thriller is based on a screenplay written by Tracy Letts.

Danny Elfman has composed the movie’s musical score while cinematography has been handled by Bruno Delbonnel. Delbonnel has worked with director Joe Wright previously for ‘The Darkest Hour.’ Moreover, he is also known for his work on movies like ‘Harry Potter and the Half-Blood Prince.’

Valerio Bonelli has edited ‘The Woman in the Window.’ Fox 2000 Pictures and Scott Rudin Productions are the production companies attached to the movie while 20th Century Fox has its distribution rights.

The Woman in the Window Release Date: When Does it Premiere?

‘The Woman in the Window’ is scheduled to be released on May 15, 2020 in the United States. It was filmed between August and October 2018. With an impeccable cast headlined by two fiercely dominant leading ladies, the movie promises to be an intrigue-filled shocker with edge-of-the-seat tension and jaw-dropping suspense. It seems to give a ‘Gone Girl’ vibe and one thing is for certain: the film teases riveting characters that might hold a thousand and one secrets.

The Woman in the Window Trailer