Where is A Friend of the Family Filmed? 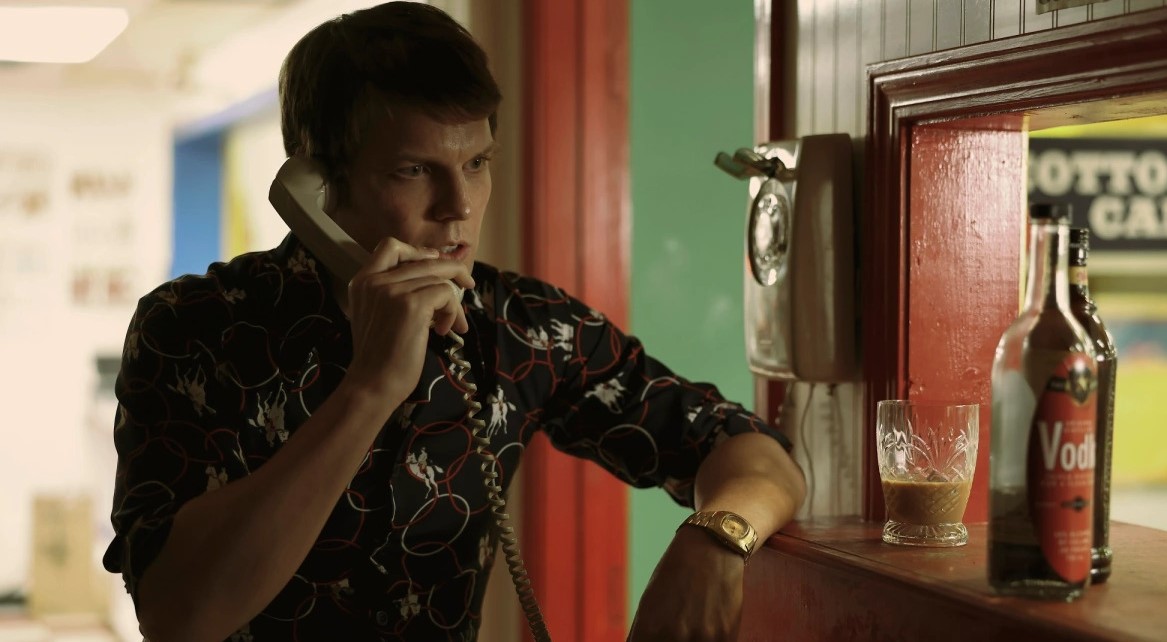 Based on actual events, Peacock’s ‘A Friend of the Family’ is a biographical crime drama series created by Nick Antosca that dramatizes the true story of the Broberg family, previously covered in the 2017 documentary titled ‘Abducted in Plain Sight’ by Skye Borgman. Set in the 1970s, the narrative follows Robert Berchtold, a charming and obsessed close family friend of the Brobergs. He kidnaps their eldest daughter, Jan, several times over the years.

Robert uses clever and sophisticated tactics to take advantage of the family’s vulnerabilities and somehow turn their daughter against them, permanently wreaking havoc in their lives. The crime series features brilliant onscreen performances from some big names in the industry, including Jake Lacy, Anna Paquin, Colin Hanks, Lio Tipton, and Mckenna Grace. Moreover, the interesting use of visual backdrops will likely make the viewers wonder where ‘A Friend of the Family’ is shot. Well, if you are one such curious soul, allow us to fill you in on all the details!

A Friend of the Family Filming Locations

‘A Friend of the Family’ is filmed in Georgia and California, specifically in Metro Atlanta and Los Angeles. The principal photography for the inaugural iteration of the crime show reportedly commenced in February 2022 and seemingly wrapped up in late August of the same year. Now, let’s not waste time and follow Robert and the Brobergs through different locations in the series!

Most of ‘A Friend of the Family’ is lensed across Metro Atlanta, Georgia’s most populous metropolitan statistical area. From the looks of it, the production unit travels around the metro area to tape different sequences against suitable backdrops. Furthermore, they seemingly utilize the features of one of the film studios in the area.

Situated in the low foothills of the Appalachian Mountains to the north and Piedmont to the south, Metro Atlanta’s cultural, economic, and demographic center is Atlanta. Over the years, the region has served as a prominent production location for different movies and TV shows. Some notable ones are ‘A Jazzman’s Blues,’ ‘Samaritan,’ ‘Tell Me Lies,’ and ‘Monarch.’

Besides, the coastal metropolis is known as the center of the television industry due to the presence of major film studios and record labels. The City of Angels has appeared in many movie and TV projects, such as ‘Blonde,’ ‘Don’t Worry Darling,’ ‘House of the Dragon,’ and ‘Dahmer – Monster: The Jeffrey Dahmer Story.’